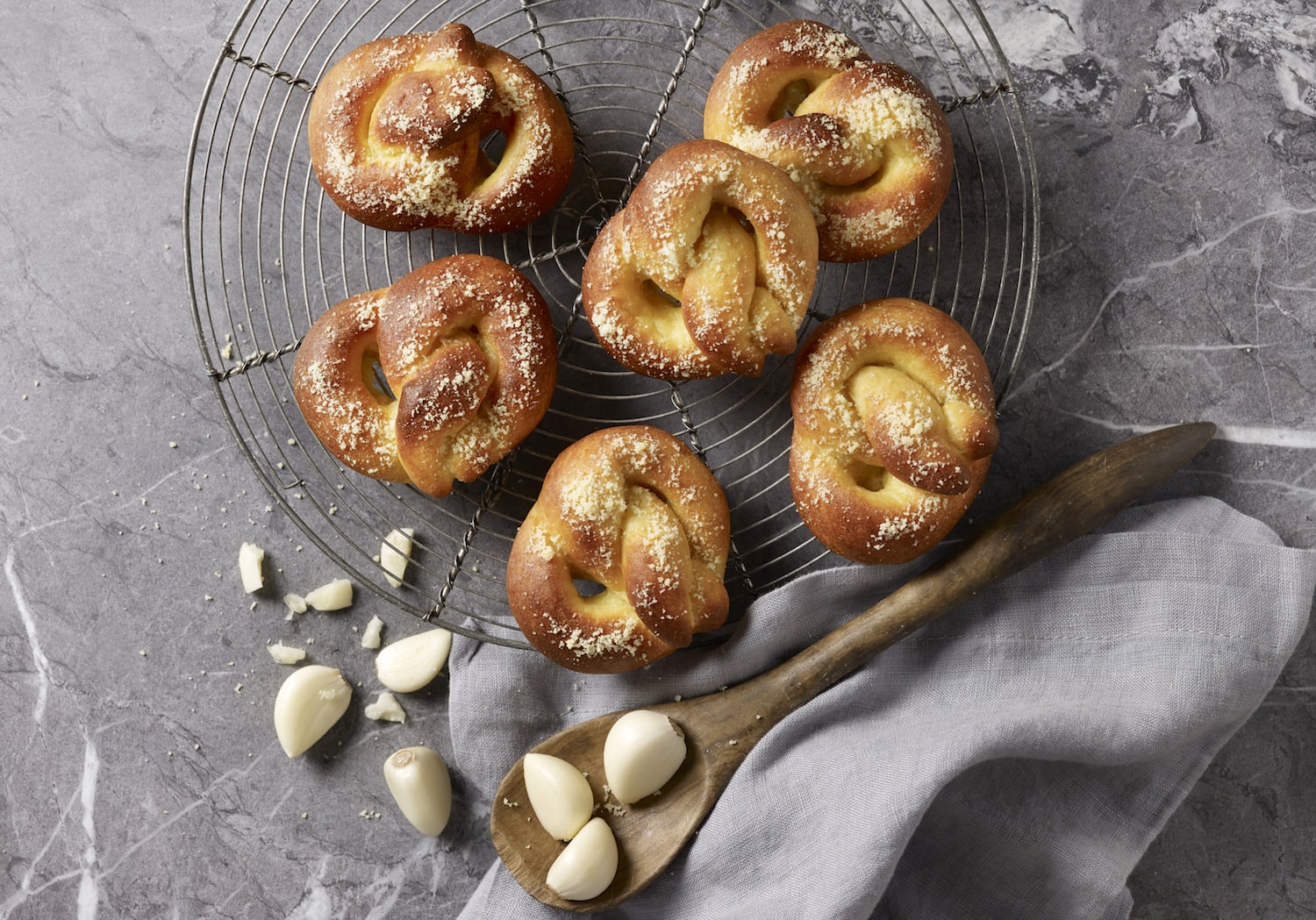 September approaches and for many, it’s mooncake season. Hotels and bakeries are churning out crazy, indulgent flavours and gorgeous boxes for gifting families, friends and clients. For those of us who need a little distraction from snow skins and double-yolks, here’s the chance to catch up on the latest updates in the dining scene here and around the world.

The two-Michelin-starred Gaggan is back again in the news, this time announcing that it has closed earlier than scheduled. Fans of the modern Indian restaurant would have something else to look forward to instead. Its former executive chef Gaggan Anand hinted on Instagram that he will be opening a new restaurant in Bangkok this October with his daughter, Tara, as the highest shareholder. In the meantime, Anand is busy working on new dishes for the concept.

The world’s smallest chef (really, a 3D-projected animated character) is making his way back to Singapore for a longer period of time. Le Petit Chef will soon be stationed at La Cave in Grand Hyatt Singapore from 6 September to 30 December 2019, offering a theatrical 6-course dinner inspired by Marco Polo’s journey across the Silk Road. Diners will see Le Petit Chef in action while the real chefs get down to work. A video accompanies each dish, showing the small figure firing up ingredients to humorous results.

The gourmet snack scene in Singapore is seeing lots of delicious creations. If you think you have what it takes to do better than The Golden Duck, then the inaugural Snack Genius competition might be the place to prove that claim. Shortlisted entries will be judged by personalities like MasterChef Australia winner Adam Liaw and pitted against each by public voting. Only one savoury and one sweet snack will come out victorious. Innovators will get the chance to realise the snacks into production too. Entries are open till 8 September 2019.

The inaugural World Restaurant Awards (not to be confused with the World’s 50 Best Restaurants) will kick off its Dining Series in Singapore with a four-hands collaboration featuring chef Mark Best and Labyrinth’s chef Han Liguang on 27 August 2019. Both chefs will work with local produce to create a unique nine-course menu featuring dishes Singaporean influences and Mark Best’s progressive approach to fine dining. This is the first of many collaborations between The World Restaurant Awards winners, nominees and judges with local talent in four cities.
No Signboard is bringing famous Korean fried chicken eatery to Singapore

Gourmet fast food is all the hype now and No Signboard is hopping on board this trend. The local restaurateur will be launching Mom’s Touch, a South Korean fried chicken restaurant, in the soon-to-open mall Paya Lebar Quarter. The restaurant has become a cult favourite for its hand-battered chicken marinated in a special seasoning blend. Besides fried chicken, Mom’s Touch is also popular for chicken burgers. Expect long queues when it opens on 30 August 2019.

Living
A beginner’s guide to the ketogenic diet

Initially an online bakery, Seriously Keto has now expanded into a physical store along Seah Street selling only low carb, gluten-free and zero sugar desserts. Diners can look forward to items like garlic pretzels, quiches and cookies. The store will also have ready-to-eat keto products and ingredients for those looking for more than just bakes. Going keto has never been easier. Read more about it here.
Gaggan dining news LE Petit Chef Seriously Keto
Jasmine Tay
Senior Writer
Jasmine Tay is the dining, culture and jewellery writer. She makes fine silver jewellery and causes mini-explosions in the kitchen when she can't afford fancy dinners. Sometimes she tells people what she thinks about art, and binges on the music of Danzig when they don’t agree.
Dining Culture Jewellery