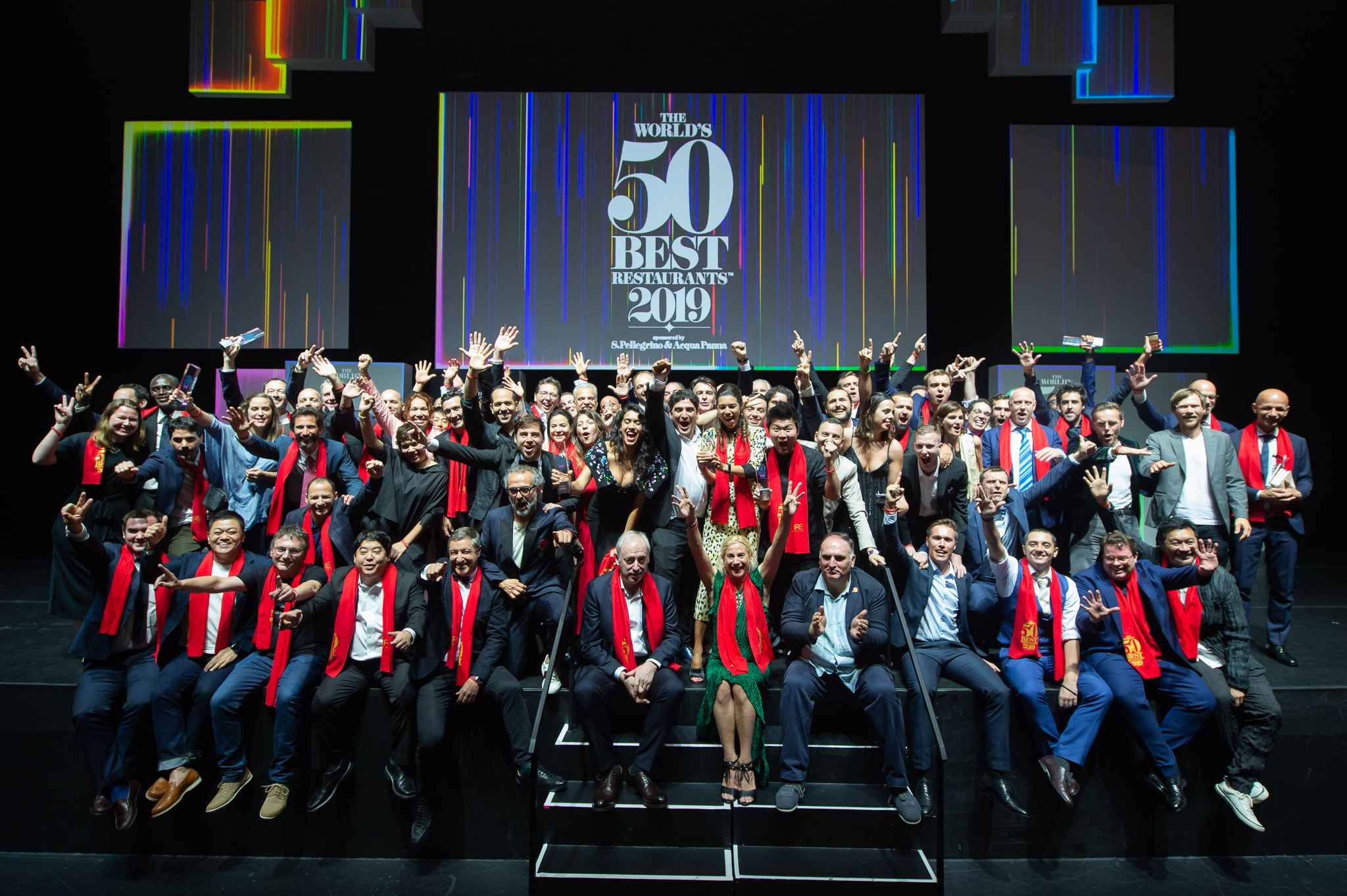 As July comes to a close, Singapore is getting ready for new festivities and events: National Day, Mid-Autumn Festival and finally, the fourth edition of the Michelin Guide. But don’t get distracted just yet. This week, the World’s 50 Best Restaurants just announced its venue for its 2020 awards ceremony and popular drinking haunt Clarke Quay welcomes a new multi-concept. A month after its awards ceremony in Singapore, The World’s 50 Best Restaurants announced that it will be hosting its 2020 edition in the City of Antwerp, Flanders. The region is home to renowned restaurants (some of which are on this year’s 50 Best rankings) and known for its great ingredients and products such as vegetable, seafood, pastries and chocolate. There aren’t many details about it at the moment, but one thing’s for sure: there will be a new ‘Number 1 restaurant’ on the list. 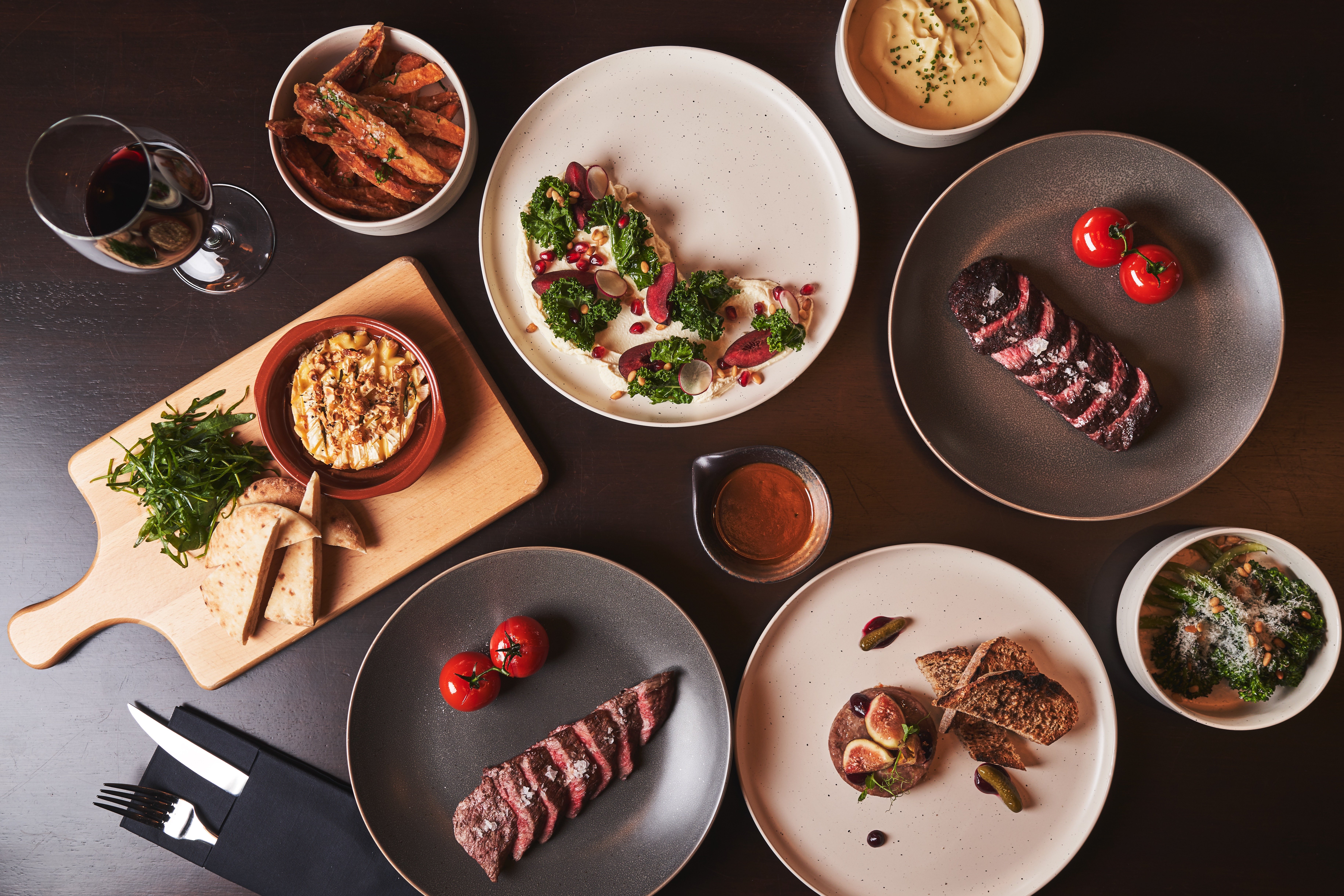 Local cafe Sugarhaus has been hiding a secret 10-seater steakhouse, Fat Belly, at the back of its premises for nearly two years. The restaurant became popular amongst steak lovers for offering lesser-known cuts of beef. Now, Fat Belly has expanded into a 52-seater concept with a bigger menu which sees more gourmet options such as the Mayura Signature Wagyu tri-tip. The restaurant is only opened for dinner. In the day, it becomes a boutique coffee roastery. 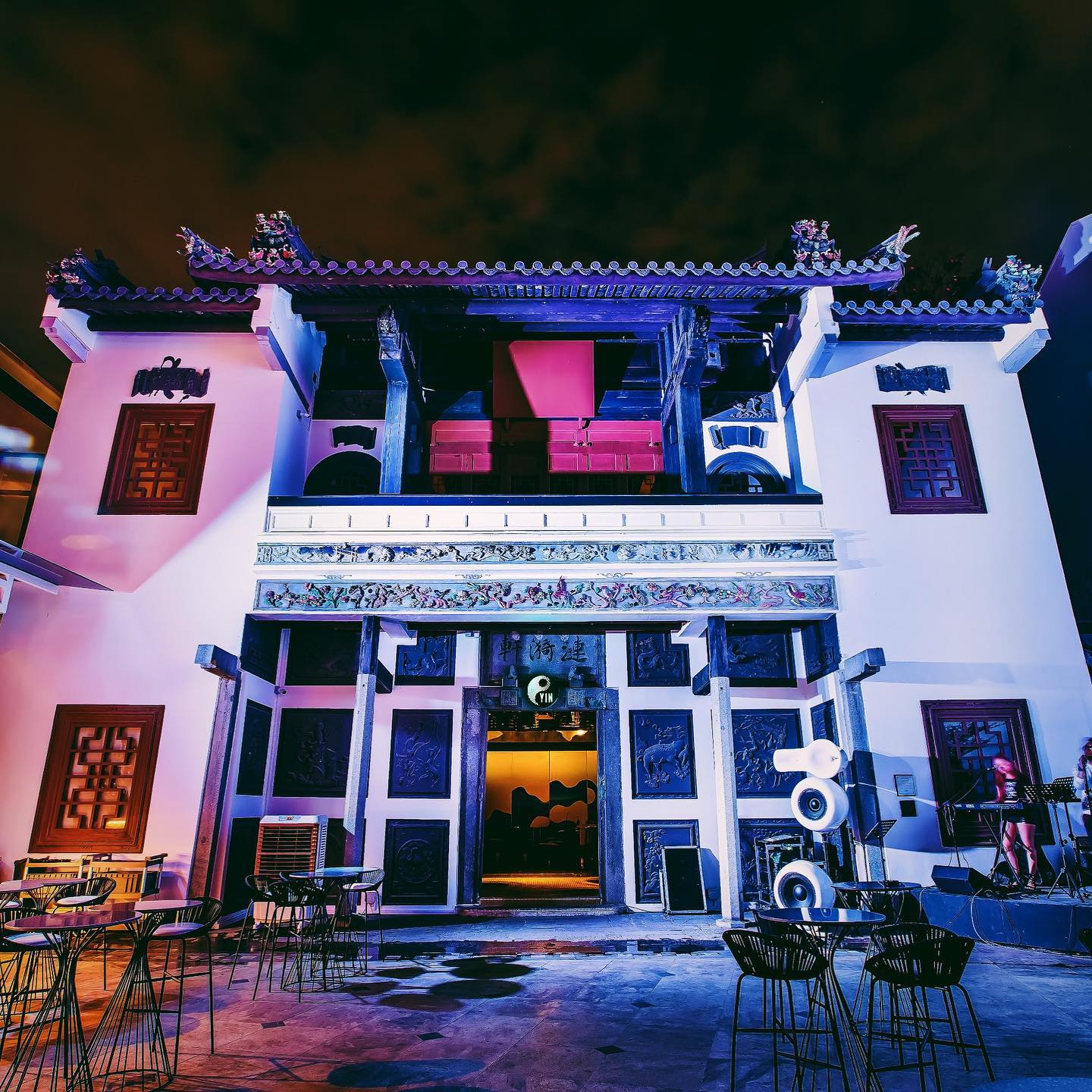 3
There’s a new restaurant/bar/nightclub at the River House, again

The iconic River House at Clarke Quay has seen two multi-concepts (Forbidden City by IndoChine and most recently, VLV) come and go. The 1-Group recently took over the heritage mansion and launched it as yet another multi-concept venue. It is now stylised as ‘The Riverhouse’ and divided three ways: alfresco bar-lounge Yin, Asian nightclub Yang and a modern Chinese restaurant called Mimi. Hopefully, the third time’s the charm. 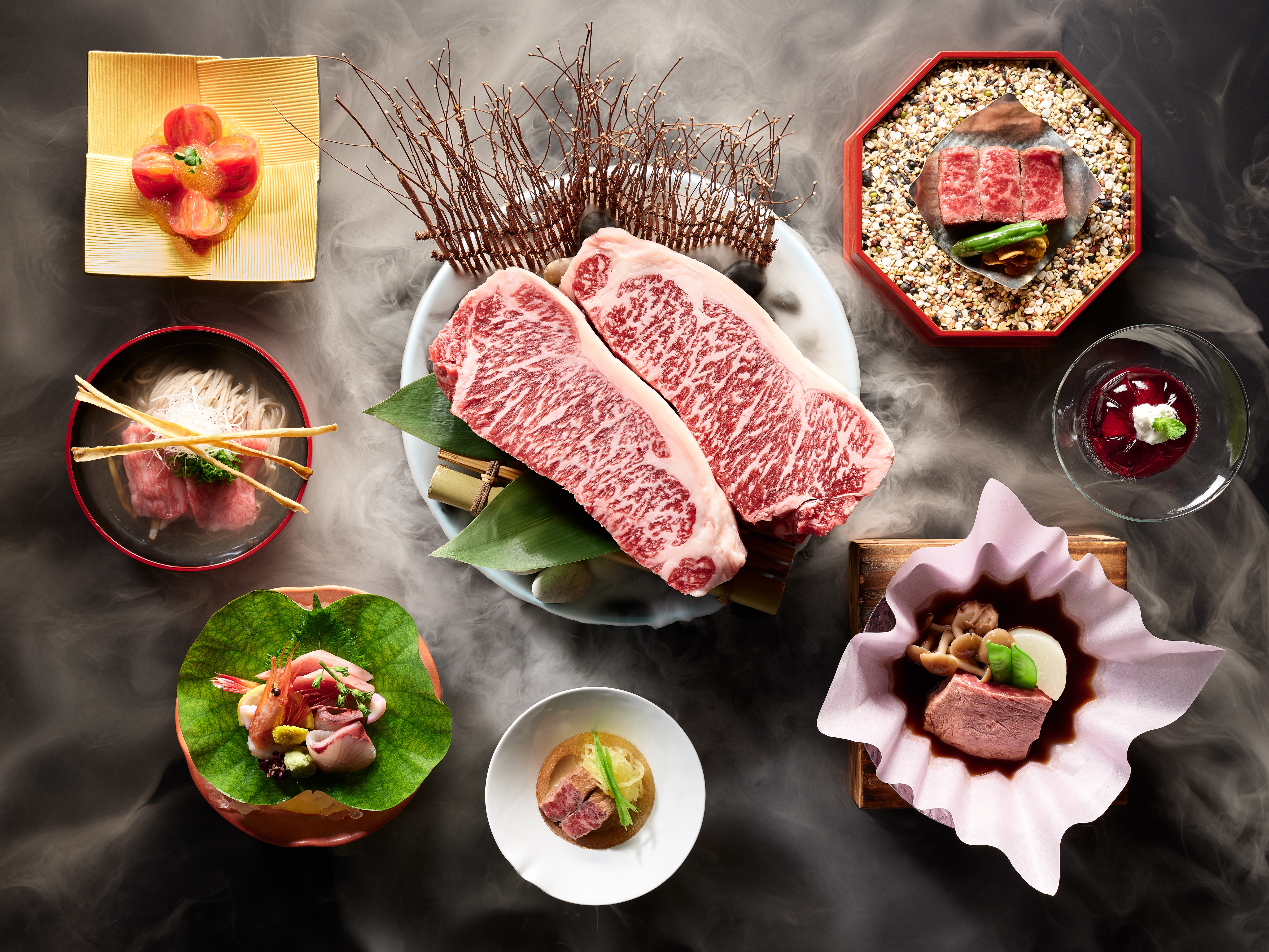 Keyaki is presenting Japan’s oldest brand of beef, Omi Wagyu, in two special menus. For over 400 years, Omi cattle have only been raised in Shiga prefecture and have gained a reputation for its torokeru (read: melt in the mouth) texture, delicate flavour and marbling. Chef Shinichi Nakatake will be preparing the beef in various ways: charcoal-grilled, simmered or in a stir-fry. 5
The Source Bulk Foods to open in Singapore

The Source Bulk Foods, an Australian zero-waste retailer, is setting up its first Singapore shop at Cluny Court. As its name suggests, the store sells organic products — from grains, flour, oil and snacks — in bulk. Shoppers won’t have to lug bottles and jars here, The Source provides eco-friendly paper bags to package items.

World's 50 Best Restaurants Fat Belly dining news Riverhouse
Jasmine Tay
Senior Writer
Jasmine Tay is the dining, culture and jewellery writer. She makes fine silver jewellery and causes mini-explosions in the kitchen when she can't afford fancy dinners. Sometimes she tells people what she thinks about art, and binges on the music of Danzig when they don’t agree.
Dining Culture Jewellery