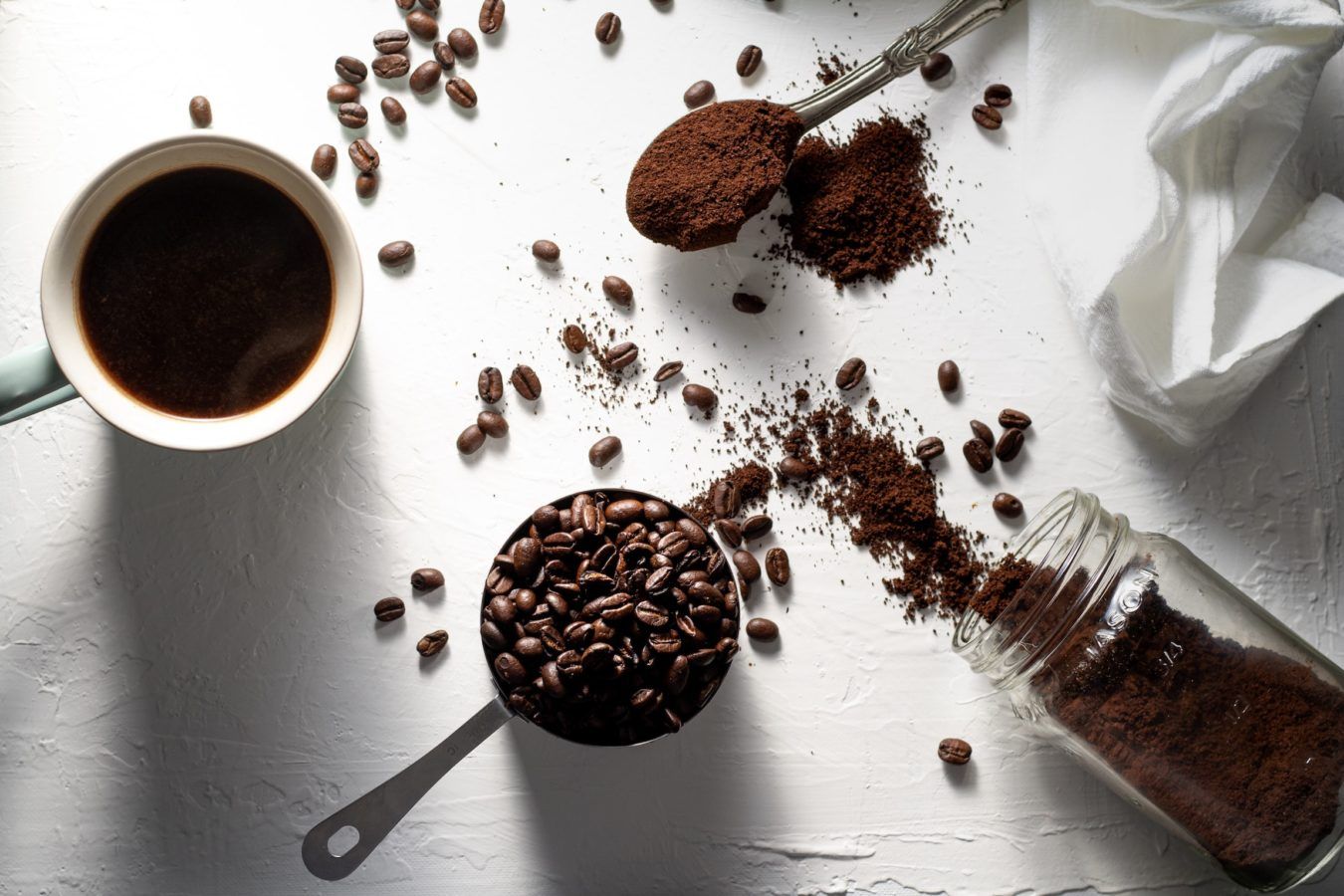 We all know that we’ll have to eat less meat in the future, since livestock farming is responsible for about 15 percent of greenhouse gas emissions worldwide.

But did you know that other staple foods could one day be less present on our plates due to the effects of climate change, like drought and repeated rainy episodes? This is the case for pasta, rice, fruits, vegetables, and even coffee.

Here’s how your favourite everyday foods might be affected by global warming:

Arsenic in rice. It sounds crazy, but this potential scenario could become reality due to the effects of rising temperatures. A scientific study published in the journal Nature Communications in 2019 showed that an atmospheric concentration of CO2 increased levels of arsenic, released more abundantly by microorganisms. And every time a rice field is irrigated, this arsenic accumulates in the future rice grains to be harvested.

This is a real problem when you consider that rice is the world’s third-largest cereal crop. Moreover, the negative impact of climate change on the nutritional qualities of rice has already been detected. American researchers have found that the iron, zinc and vitamin (B9, B1, B2 and B5) content of rice is reduced in an environment with a high carbon dioxide concentration. Still, this is something of a vicious circle, since rice production generates between 9 and 11% of global methane emissions.

Will we one day be eating sorghum or chickpea pasta instead of the durum wheat variety? It’s a question we should, perhaps, be seriously pondering, since the French Pasta Manufacturers’ Union has sounded the alarm on the dangers of climate change.

Droughts and successive rainy episodes are ravaging fields of durum wheat, essential to the production of penne, macaroni and other pasta varieties. In August, the industry indicated that this summer’s drought in Canada — which accounts for two-thirds of the world’s durum wheat trade — would lead to a 32% drop in the harvest compared to the average of the last five years.

And that’s not the only concern. The quality of wheat can also be affected, with a decrease in protein and starch content, making pasta production almost impossible! And other foods made from durum wheat, such as semolina and bulgur, could also be off the menu. 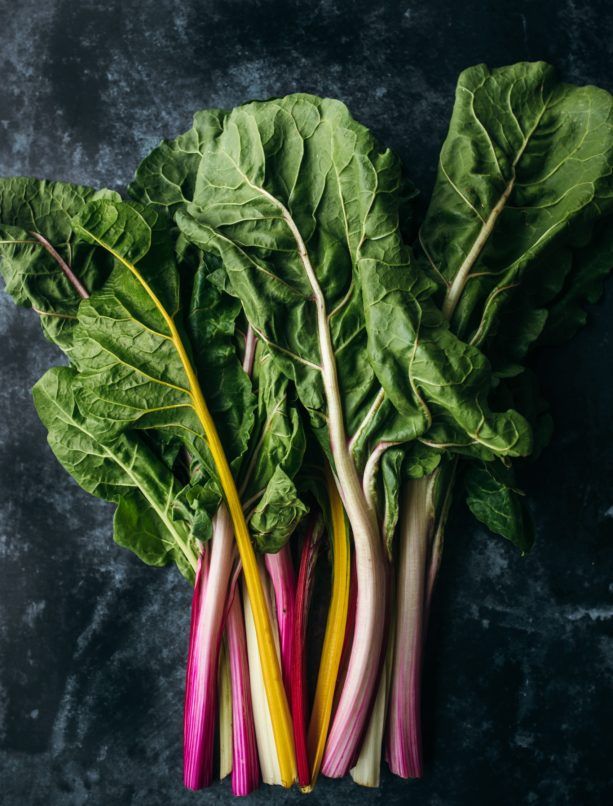 From sun-soaked Greek eggplants to juicy Sicilian tomatoes — enjoy them while you can, because with global warming, the production of vegetables — especially those grown in Southern Europe — is under threat. If the current global warming scenario continues unabated, the vegetable harvest could decrease by 31.5% worldwide, according to a study published in the PNAS journal in 2018.

Warmer air and reduced water resources would certainly do no favours to zucchini, tomatoes and other vegetables. And the study couldn’t be more serious, since the researchers analysed 174 scientific papers about the impact of climate disruption on vegetables and their nutritional content since 1975. Production in a large part of Africa, but also of South Asia is seriously endangered. 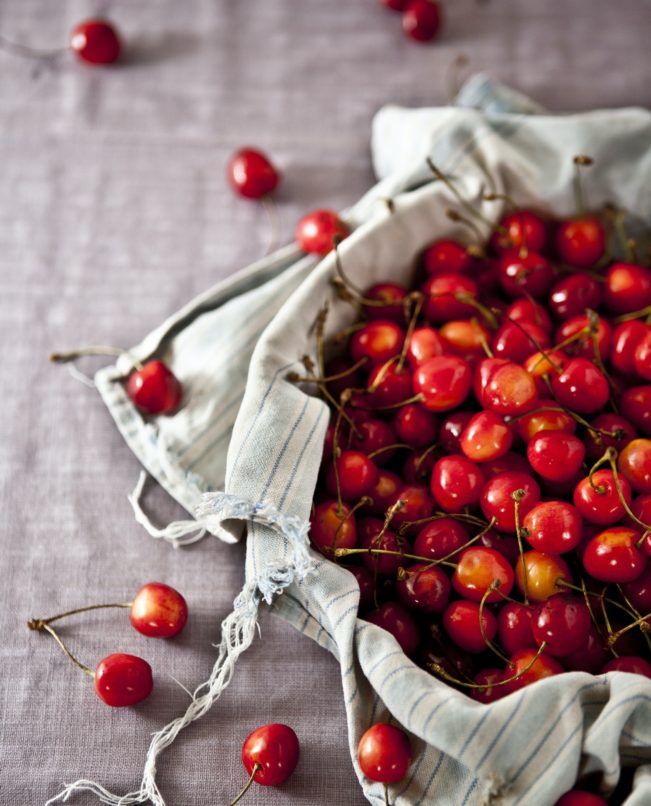 From apples with altered colours, to cherries that split and deformed strawberries, rising temperatures also impact fruit production. According to GIS Fruits, which supports the French fruit industry in its economic development and helps it to adapt to climate change, the seasonal calendar may be turned upside down, causing fruit with seeds and stones to mature earlier than in the past.

Fruit tree flowering could also be more irregular. A warmer climate, as well as reduced differences between daytime and nighttime temperatures, are among the main reasons for this predicted scenario. On the upside, summer fruits could become sweeter and therefore better in the future. 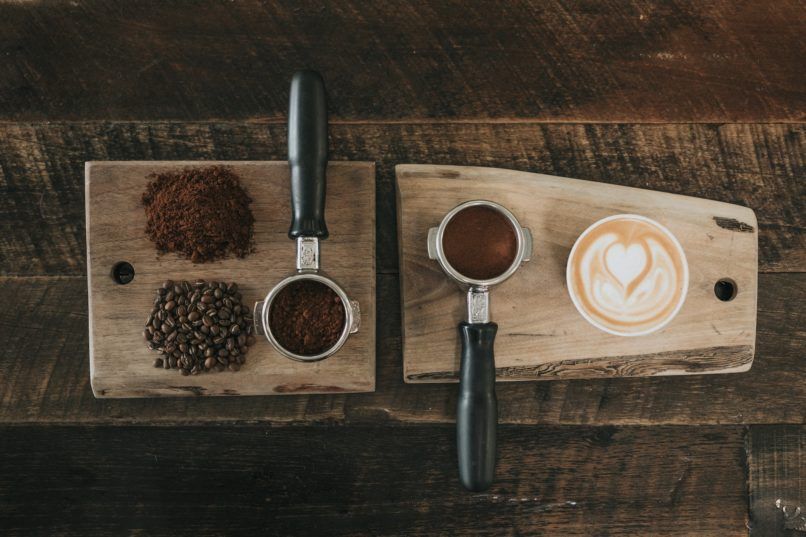 In addition to its production, the taste of coffee is also at risk from the adverse effects of global warming. American researchers demonstrated in October that the quality of our cup of Joe is sensitive to environmental variables. More concretely, the exposure of coffee plants to more intense light can prove harmful to the final taste. Contrary to popular belief, coffee plants grow on cool, high-altitude land.

However, they also fear frost. With coffee being one of the world’s most-consumed beverages, Finnish scientists are working on a new concept to make sure we can keep on sipping our espresso with peace of mind. They have developed a lab-grown coffee from plant cells taken from the leaves of coffee plants, echoing the concept of meat produced in vitro.

Dining Coffee Eco Conscious Pasta Climate Change global warming
Lifestyle Asia
Here's where you can read the latest news and stories from Lifestyle Asia and our sister titles PrestigeOnline and Augustman, curated from all of our editions in Hong Kong, Singapore, Kuala Lumpur, Bangkok and India.
Luxury
Sign up for our newsletters to have the latest stories delivered straight to your inbox every week.