Here’s where to dine gluten-free in Singapore

Singapore may have not been a city most accommodating to people with special dietary needs in the past, even restrictions as common as vegetarianism or veganism. Being gluten-intolerant, at one point, would mean having barely any options to dine out at, but fortunately, that dearth has changed for the better.

For those not in the know, gluten is an extremely common protein found primarily in wheat, so those who cannot take gluten are barred from enjoying bread, pasta and the like as it puts them at the risk of gut inflammation.

As taxing as accommodating a gluten-free diet sounds, our food-focused city now has an increasing number of dining establishments dedicated to keeping gluten at bay, or with excellent gluten-free sections on the menu that don’t skimp on flavour. We pick out some of our favourites. It is tough to dine at Asian restaurants with gluten intolerance as soya sauce has wheat as a major ingredient. Restaurants like one Michelin-starred Summer Palace are making a change by offering an exclusively gluten-free menu for diners that stays true to the traditional flavours of Cantonese cuisine, so expect wok-fried dishes and double-boiled soups sans gluten. 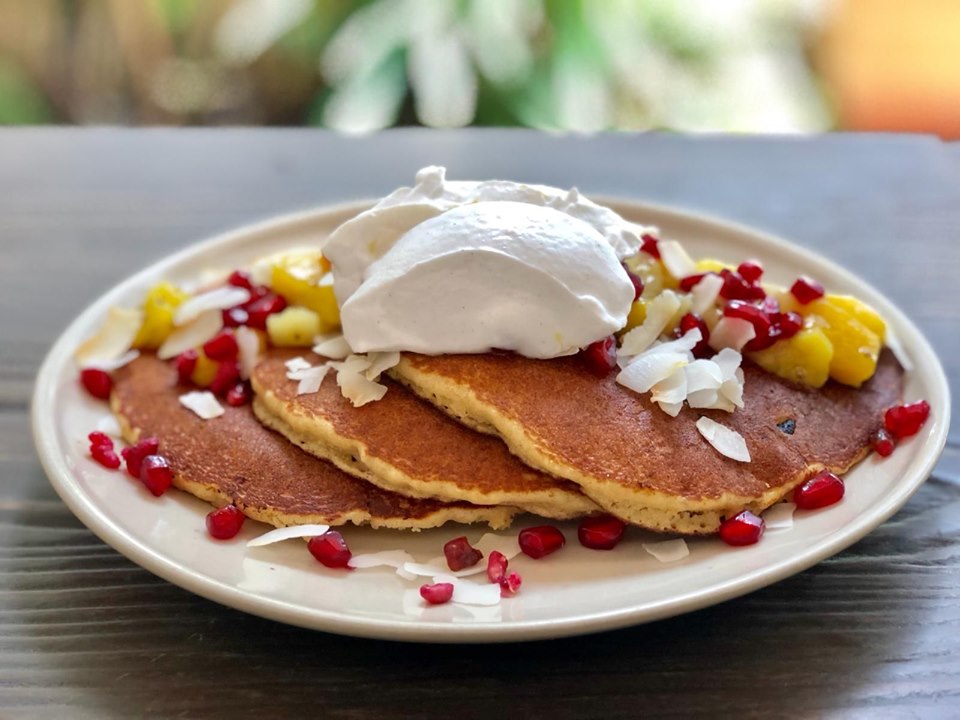 Organic ingredients sourced from local producers drives the menu at Kitchen by Food Rebel, a bistro in Telok Ayer. A bulk of the breakfast, lunch and brunch menu is focused on gluten-free options, be it protein Buddha bowls with hormone-free chicken, bolognese with zucchini pasta or a play on beef pot pie made with wheat-free flour. Gluten-free beer is also available if you’d like something boozy to wash down your clean meal. 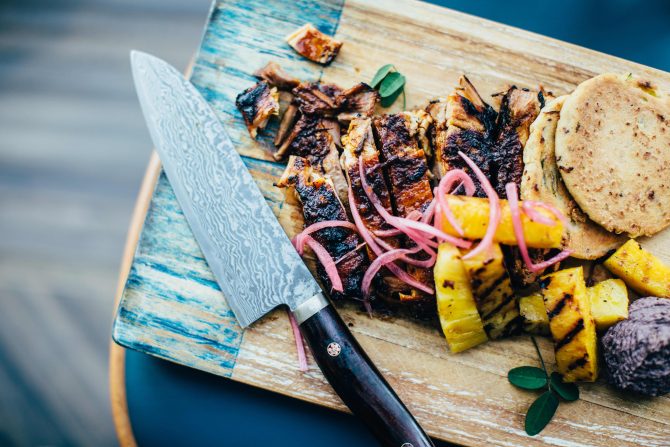 Fans of Mexican food who can’t take gluten can seek solace in the Super Loco Customs House menu, which boasts a gluten-free majority. Tacos made from whole corn kernels, grilled meats and a decadent chocolate lava cake are just some of the gluten-free options the diner has to offer, so the next time you’re craving Mexican, you know where to go. 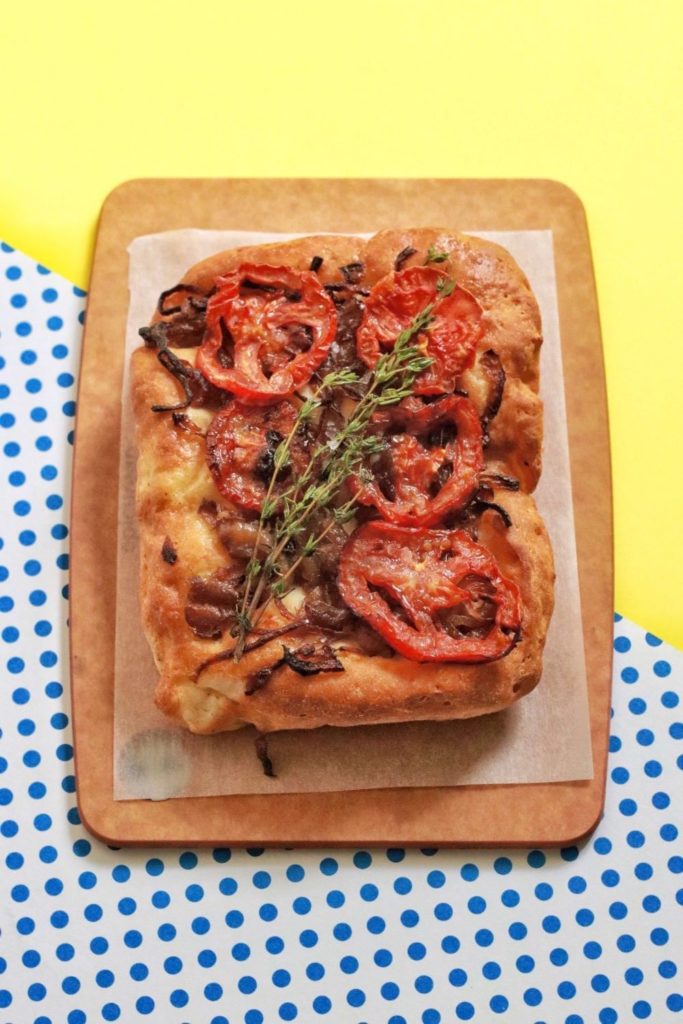 The Butcher’s Wife is one of Singapore’s pioneering, completely gluten-free restaurants. Formerly Open Door Policy, the concept has undergone a complete overhaul to feature a selection of hearty mains that you won’t even realise lack gluten. Their chestnut pappardelle is a particular favourite and defies the assumption that gluten-free pasta always tastes like dried cardboard. Read our full review here. 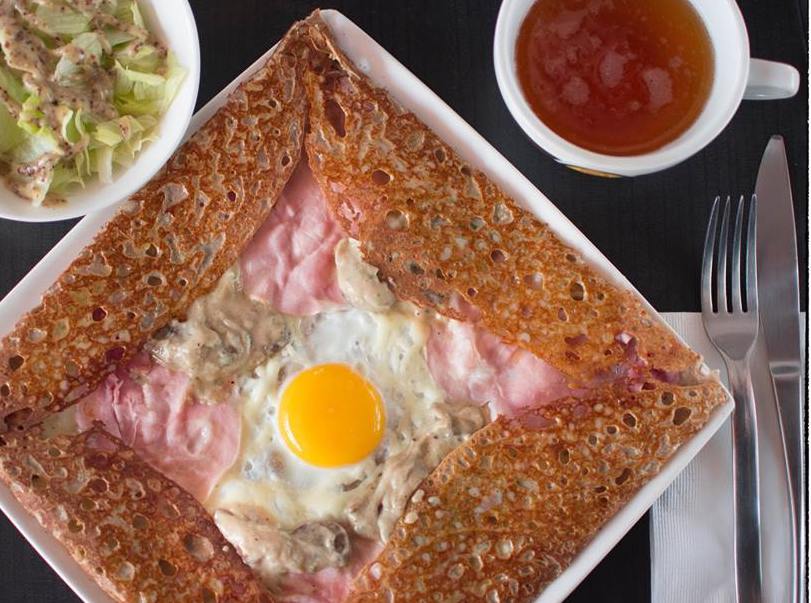 Entre-Nous is a traditional French creperie that has been in Singapore for more than a decade now. Entre-Nous offers a wide array of satisfying gluten-free crepes and galettes made from organic buckwheat flour that hails from Brittany,  packed with every filling imaginable. Mark this down for your next weekend brunch.

Dining gluten-free food gluten-free restaurants
Beatrice Bowers
Features Editor
Beatrice Bowers writes about beauty, drinks, and other nice things. When not bound to her keyboard, she moonlights as a Niffler for novels and can be found en route to bankruptcy at your nearest bookstore. Don't tell her boss.
Drinks Beauty

7 places for the best French crepes and galettes in Singapore