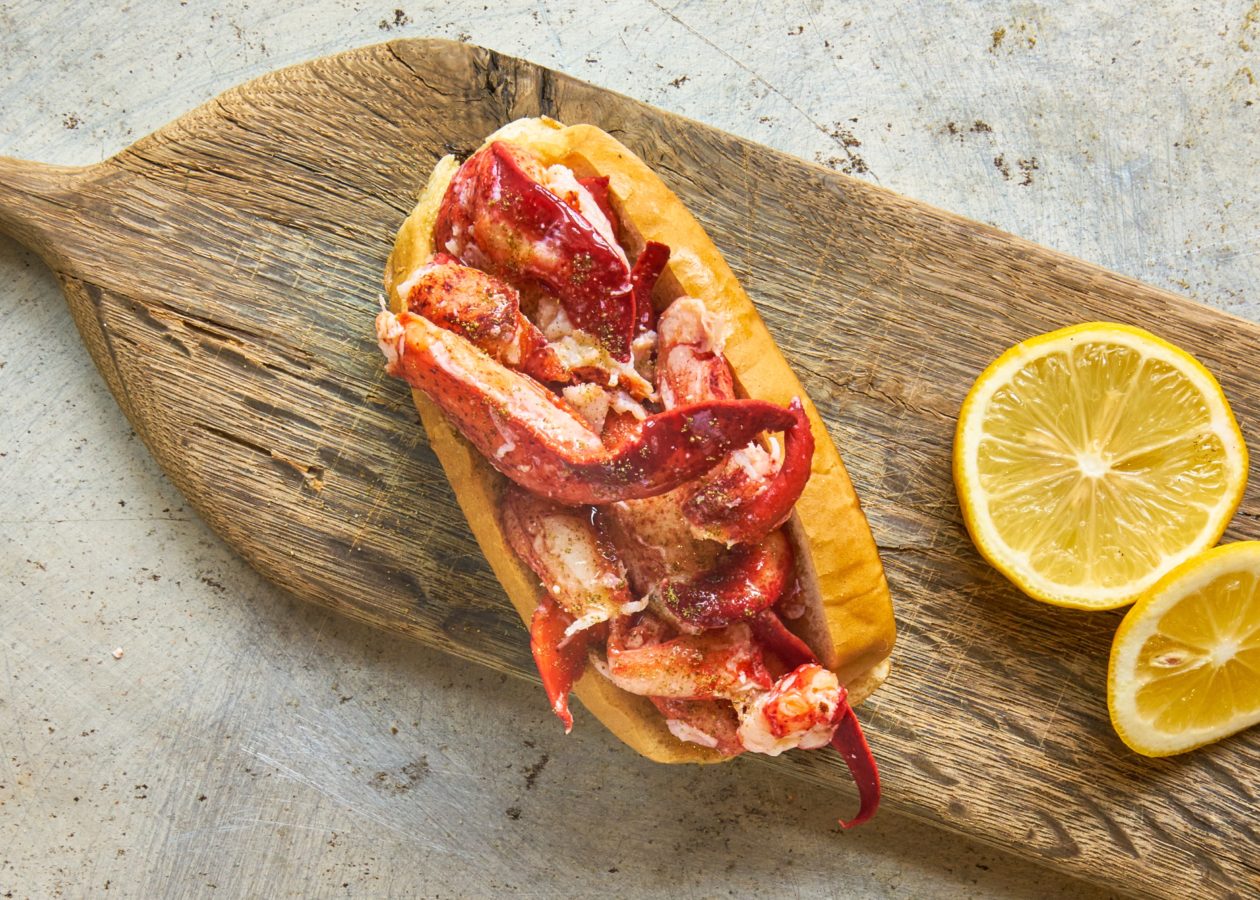 Gourmand’s Guide: What drives the lustre for lobster?

Food & Drink
Gourmand’s Guide: What drives the lustre for lobster?
Share this article
Next article

There’s just something about the lobster that sets it apart from your average shellfish.

Their sweet, meaty flesh is a marker of opulence in restaurants.

In this edition of gourmand’s guide, we’ll be taking a deep dive into the most commonly found lobster varieties, when the best time of the year to buy lobsters is, and the best ways to enjoy the shellfish’s sweet, succulent meat.

You might also like…
Food & Drink
The ultimate guide to Japanese wagyu
Food & Drink
Could white caviar, the world’s most expensive ingredient turn up on our menus this year?

Cold water lobsters, otherwise known as the “true” lobsters, are what diners typically expect when it comes to dining out. They come with five sets of walking legs and three sets of claws, which translates to a lot more meat to be had with each serving.

While most cold water lobsters are prized for their claw meat, Maine lobsters are favoured for their firm and fibrous tail meat as well. Due to the species’ sweet briny richness, many claim them to be the best lobster available, and are most commonly found in restaurants and diners.

Unlike cold water lobsters, warm water lobsters have no front claws. Instead, they are most easily differentiated with their thick, spiny antennae and bumpy shell. They are generally less expensive compared to cold-water lobsters, and are prized for their tail meat.

Australian lobsters are easily distinguished with their unique red and green shell. Harvested on the northwest coast of Australia, the tail meat comes with a slightly salty taste profile and a subdued sweetness.

Caribbean lobsters are commercially fished (typically in the Bahamas) for their delicately flavoured and succulent tail meat, and they come with a stunning hard shell that’s patterned with grey stripes and yellow spots.

California lobsters are one the largest warm water lobster varieties around. They can grow up to a whopping 24 inches (60 centimetres) long, and are valued for their creamy, almost nutty flavour profile.

The best time to buy lobsters

Lobsters may be harvested all year round, but the largest harvests happen during the summer season. The shellfish tend to migrate closer to shore in warmer waters to shed their shells, with a need to feed. As a result, they tend to be easier to trap.

Since prices surge during the festive season and the summer period, April and May are typically the best months to buy live or flash-frozen lobsters.

How to enjoy lobster

Lobster Thermidor is one of the best dishes to introduce diners to the shellfish, especially if they aren’t too keen on seafood. The sweet lobster is served with a hearty white wine sauce and topped with an oven-browned cheese crust.

When it comes to appreciating the succulent meat of the lobster, minimal seasoning and preparation is best. Those thinking of cooking the shellfish at home can cut the tail down the middle, pull the meat out, and place it on top of the shell. After it’s steamed, gently brush it over with some garlic butter and parsley.

While lobster is traditionally served at high-end restaurants, the popularity of lobster roll diners has introduced the shellfish at a more affordable price point to diners as well. In Singapore, guests can chomp down on lobster rolls from eateries like Burger and Lobster as well as Luke’s Lobster.

Lobster Gourmand's Guide
Jocelyn Tan
Writer
Jocelyn Tan is a travel and design writer who's probably indulging in serial killer podcasts or reading one too many books on East Asian history. When she actually gets to travel, you can find her attempting to stuff her entire wardrobe into her luggage. Yes, she's a chronic over-packer.
Travel Design