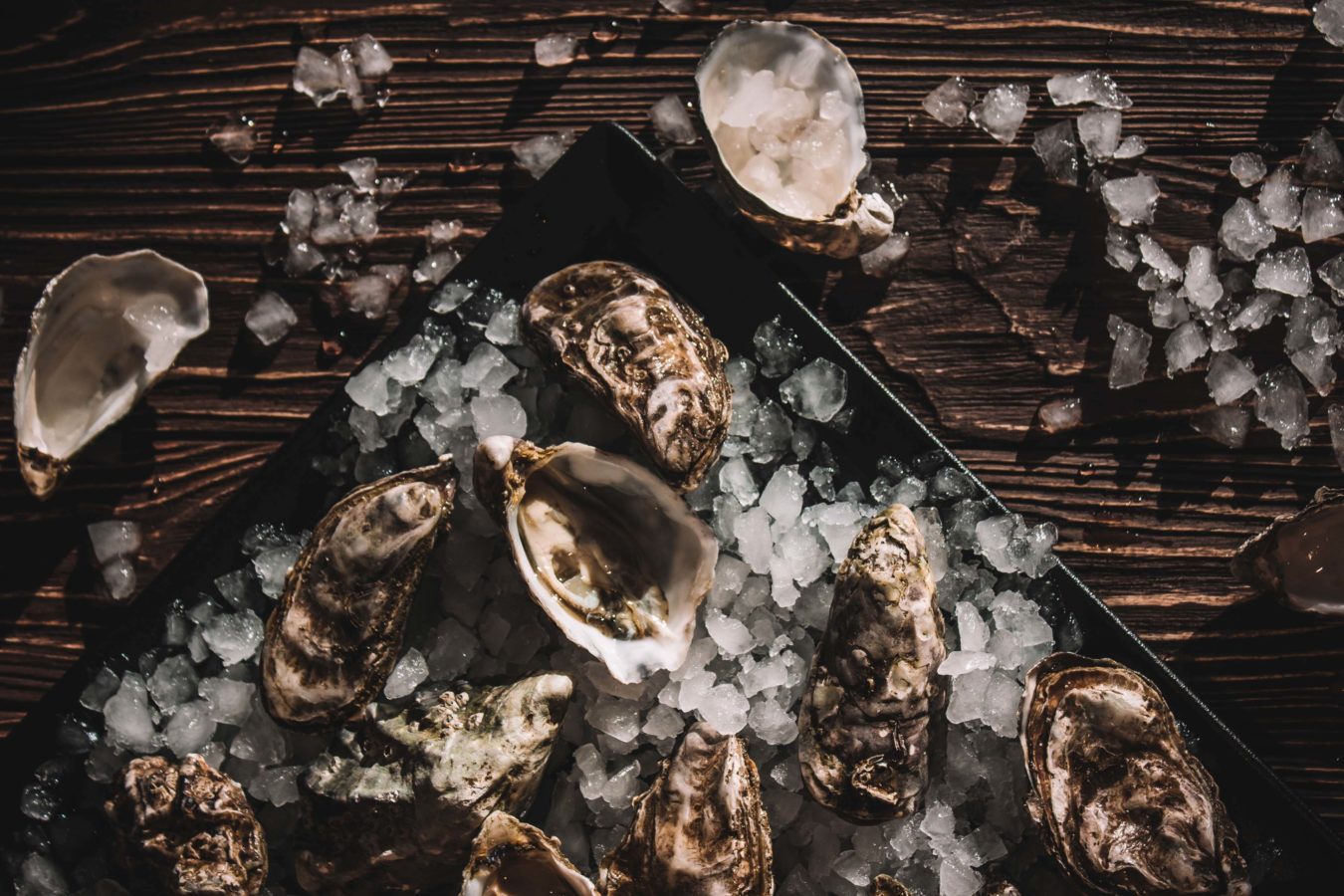 Some flavours in life are immediate pleasures.

The taste of coca-cola by the beach, a lick of cold ice cream on a balmy summer’s afternoon and the sweetness of a velvety smooth hot chocolate during the cold wintry months. No one needs a second thought when it comes to experiencing these flavours.

Oysters, on the other hand, belong to another category. The joy of savouring them is an acquired taste: the slippery, briny morsels swimming in oyster liquor, hiding within a clasped shell can be a divisive dish for many.

There are so many things to learn about this expensive shellfish. In this guide to oysters, we’ll be diving into what the different kinds of varieties are, as well as what you should look out for when savouring this delectable treat.

You might also like…
Food & Drink
Review: BBR by Alain Ducasse breathes new life to the iconic Bar and Billiard Room
Food & Drink
The gourmand’s guide to unagi and anago

You might also like…
Food & Drink
8 oyster bars in Singapore for the freshest shellfish
Food & Drink
Review: BTM Mussels and Bar puts a playful spin on the classic moules-frites pairing

Oysters Dining Seafood Gourmand's Guide
Jocelyn Tan
Senior Writer
Jocelyn Tan is a travel and design writer who's probably indulging in serial killer podcasts or reading one too many books on East Asian history. When she actually gets to travel, you can find her attempting to stuff her entire wardrobe into her luggage. Yes, she's a chronic over-packer.
Travel Design