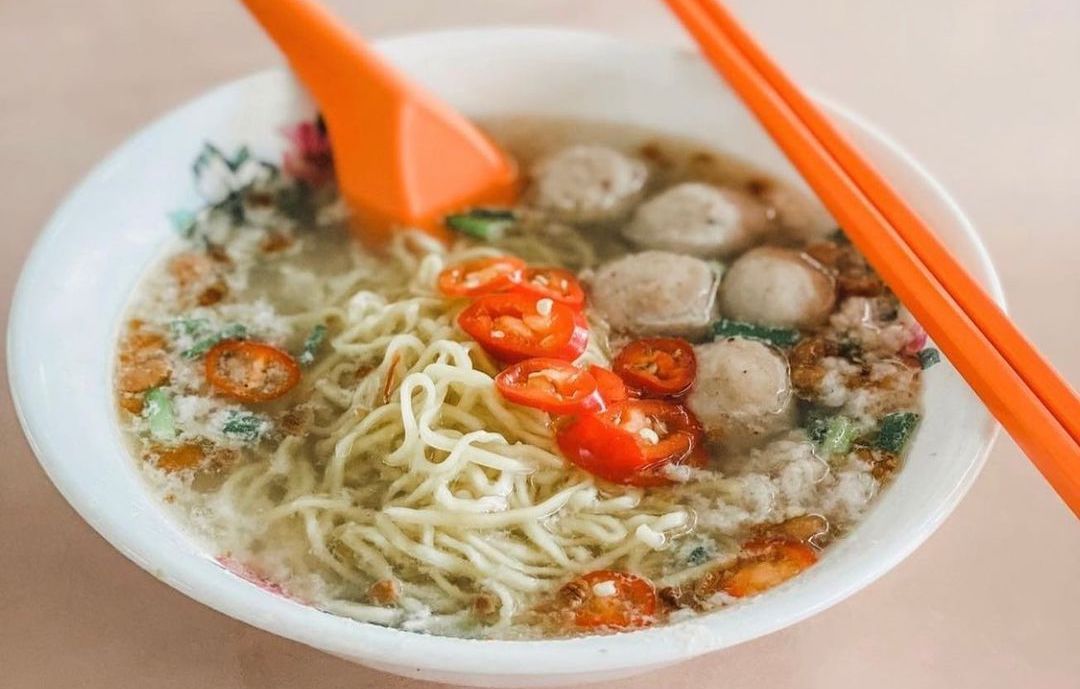 From famous bak chor mee to a Michelin-recognised satay bee hoon, 85 Fengshan Food Centre is a culinary destination in the east, exemplified by these 13 stalls.

Also known as Bedok 85, the hawker centre is perhaps the most well known for having two neighbouring stalls selling minced pork noodles, both of which diners rave about. Other notable dishes include satay bee hoon by Bib Gourmand recipient Shi Wei Da, and barbecue stingray from Chomp Chomp. 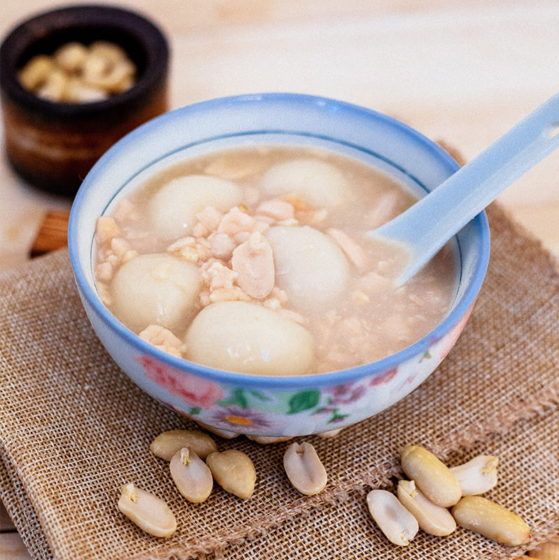 Ah Balling, which means glutinous rice balls, began life in 1947 as a pushcart along Jalan Sultan Road before evolving into three locations around Singapore. Now run by the third-generation of founder Aw Kim Chye, they offer different flavours of rice balls from sesame to green tea, which is served either in a soup of peanut, almond milk or ginger. 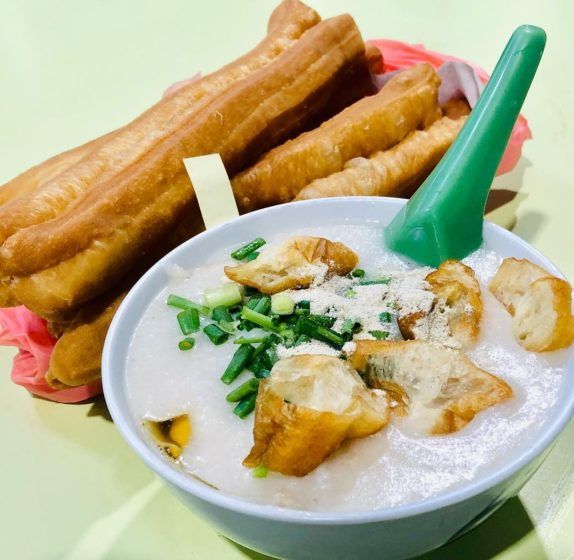 It’s steaming bowls of congee at Chai Chee, which serves them Cantonese style: thick, chewy and comforting. The signature comes with slabs of pork, while the century egg option adds an earthy note. A side of crunchy youtiao elevates the dish further. 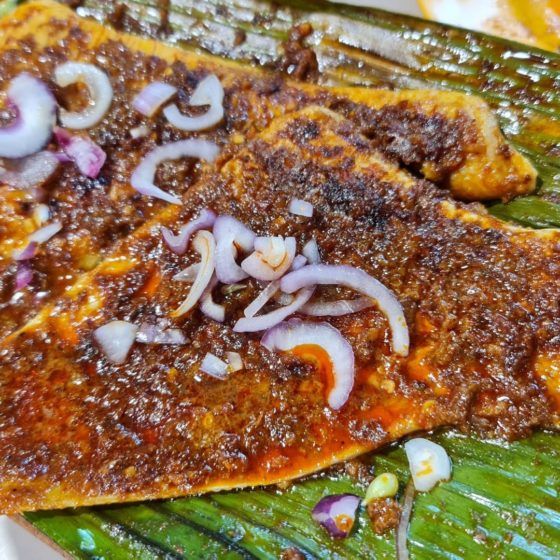 Competition is tough among zi char stalls at Fengshan, but judging from the queue, Chomp Chomp seems to be ahead thanks to their Hotplate BBQ Stingray. The dish takes awhile to arrive, but it’s gorgeously charred and luscious with sambal. A lashing of chinchalok keeps the richness in check. 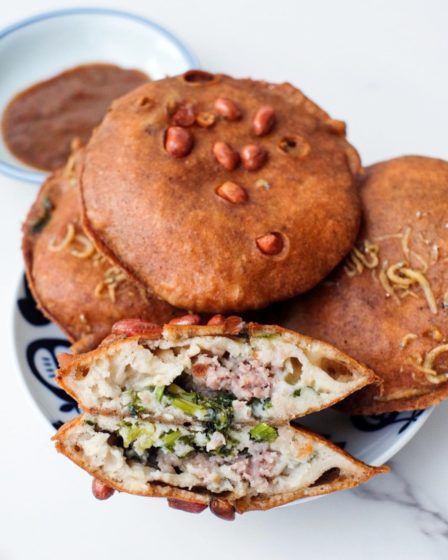 Fu Zhou Oyster cake has been frying the southern Chinese specialty since 1982. The saucer shaped fritters are stuffed edge to edge with oyster, prawn and pork. Other renditions including crab, scallop, salmon or vegetarian, as well as the mix Seafood Special.

Tuesdays to Sundays, 8am to 8pm 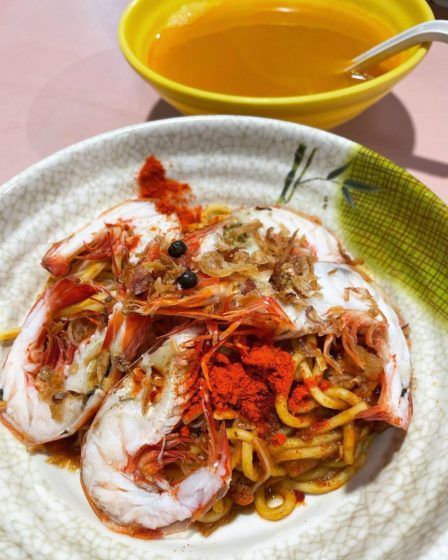 Loyang is a world away, but their outlet at Fengshan is a more accessible way to taste their signature. The classic offers palm-sized shrimps with chewy noodles in an umami broth, and you can add pork ribs to it for a heartier meal. If the prawns are not large enough, there’s a XL option.

Tuesdays to Sundays, 7am to 3pm 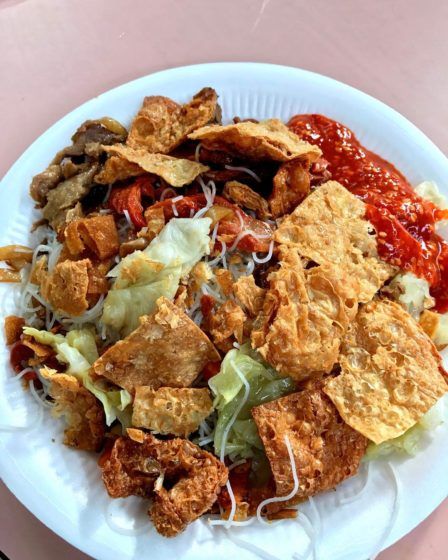 Before plant-based meat, there was Chinese vegetarian food, and along with it came Meow Xiang. Unlike other vegetarian stalls that allow your choice of toppings, this one serves a standard mix of crispy tofu skin, mock meat, cabbage on top of peppery bee hoon. The chilli sauce packs quite a punch too. 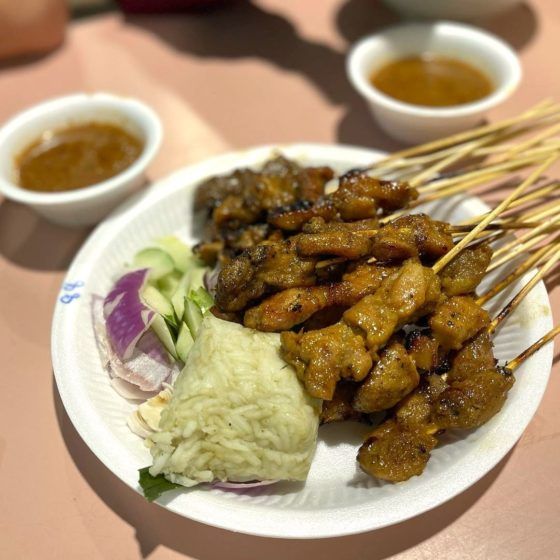 Late night diners are well looked after by Lin Yuan, which grills smoky Chinese-style satay until the wee hours of the morning. Pick your protein – either chicken, pork or mutton – add a diamond of ketupat, and dunk it all into their rich peanut sauce. 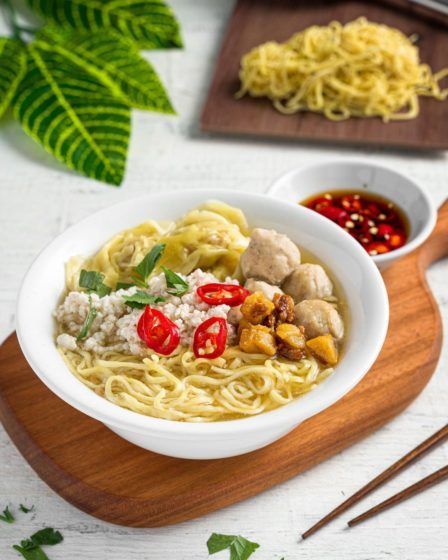 The first of two stellar bak chor mee stalls at Fengshan, Seng Hian has been dishing out irresistible bowls of minced pork noodles since 1985. You have the option of having it dry or in soup, and both choices offer springy noodles, generous amounts of ground meat, and a heady garlic aroma.

Thursdays to Tuesdays, 3.30pm to midnight 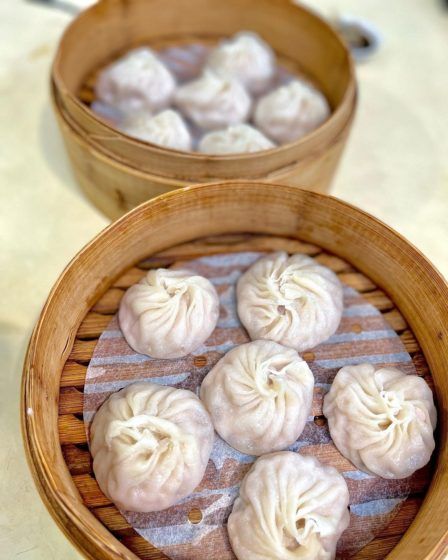 This stall offers the xiao long bao experience at the fraction of the price. The dumplings are prepared Shanghai-style – a thicker skin compared to what Din Tai Fung does – offering a toothsome bite, silky broth and well-seasoned pork. The guotie, or pan-fried dumplings, are another speciality from the coastal metropolis, as well as zha jiang noodles.

Tuesdays to Sundays, 8am to 9pm 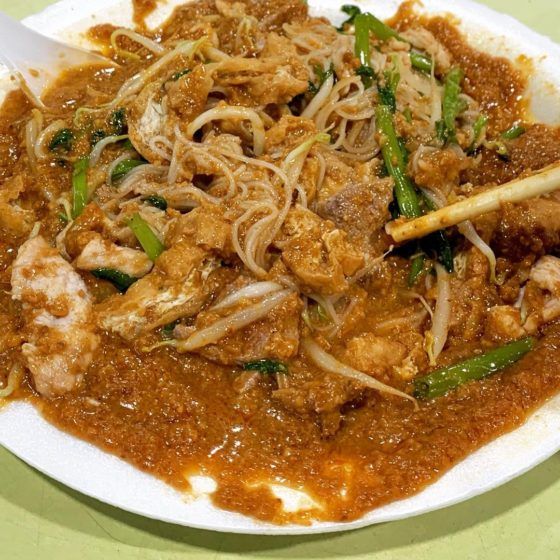 Shi Wei Da specialises solely in satay bee hoon, which was recognised by Michelin with a Bib Gourmand. Pick your portion of fish, meat and vegetables, which are added to bee hoon then submerged under a fragrant peanut sauce made from scratch by owner Ng Kim Song.

Wednesdays to Mondays, 4pm to midnight 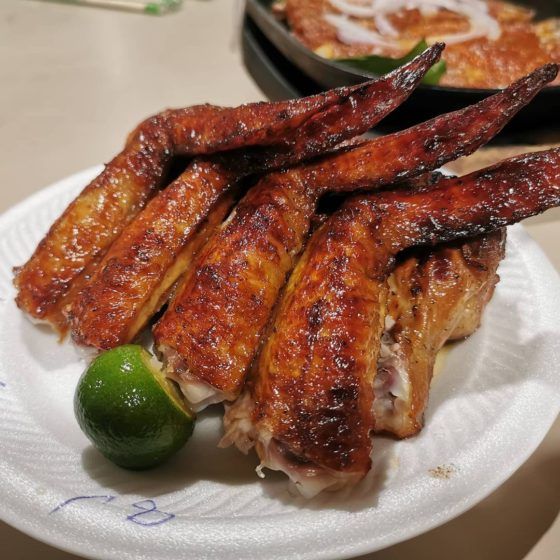 Rows of chicken wings on long skewers glisten and spin as they are barbecued over charcoal, a sight that greets diners when they walk up to this stall. The birds are juicy, tender and smoky, traits that are also found in their equally enjoyable otak-otak.

Tuesdays to Sundays, 4pm to 1am 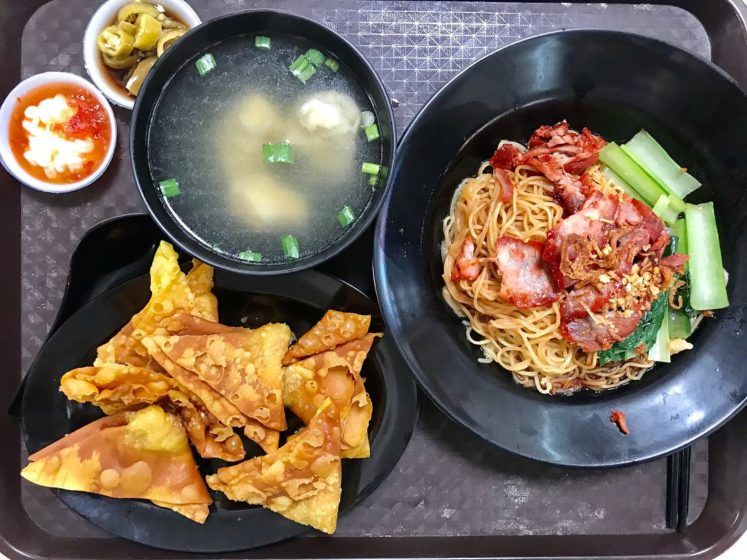 Taking after the romanticised name for Shantou in Guangdong, Swatow serves classic bowls of wanton noodles made up of crispy dumplings, springy noodles and meaty char siu. The Mushroom Chicken Feet Noodles are also popular, as well as their Laksa. 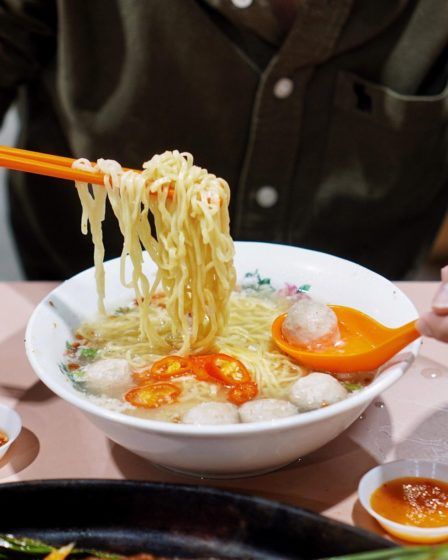 Right next door to Seng Hiang is Xing Ji, which was started by Sim Geok Him in 1968 as a pushcart before moving into its current premises. Now run by his third-generation, the noodles come in a broth made from pork bones, and topped with meatballs, minced pork and garlic. It’s lighter than Seng Hiang’s punchier rendition, but more refreshing.

Fridays to Wednesdays, 11am to 11pm

Address
85, #01-07 Bedok North Rd, Singapore 460085 google map
Singapore Dining hawker guide
Jethro Kang
Jethro enjoys wine, biking, and climbing, and he's terrible at all three. In between them, he drinks commercial lagers and eats dumplings.
Sign up for our newsletters to have the latest stories delivered straight to your inbox every week.