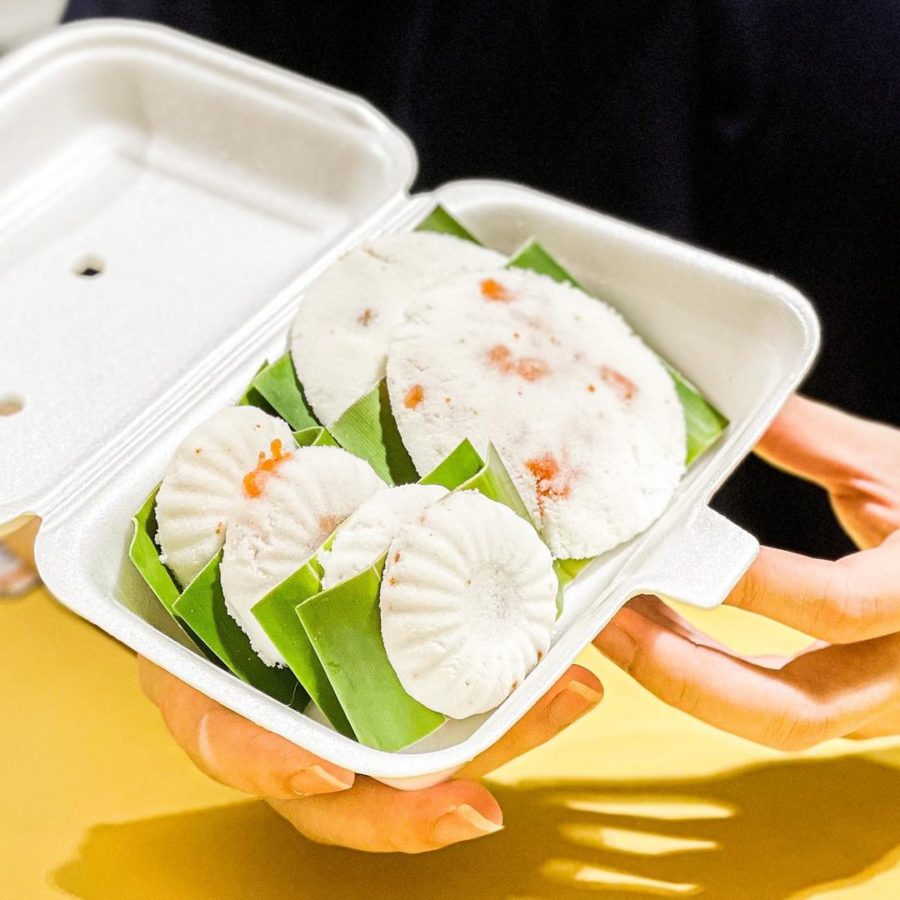 Hawker guide: what to eat at Beo Crescent Food Centre

Singapore’s latest Covid-19 measures include allowing people to dine at certain hawker centres in groups of five. One of these venues is Beo Crescent Food Centre, which is home to a number of culinary gems. For those unfamiliar with it, here is a guide on what to eat there.

Located in Bukit Ho Swee, Beo Crescent Market and Food Centre was built in 1965 on the site of the devastating fires in 1961. It began as an open market before being redeveloped into its current guise. (Fun fact: NTUC Welcome, the precursor to Fairprice, opened it second store nearby. It still stands today.)

While the hawker centre is not as expansive as others, there are a number of reputable stalls, some with long queues. People come for dishes such as lor mee, char kway teow and fish soup, the Cantonese claypot rice is also a draw.

There is also ban mian, a soupy, handmade noodle dish, and Cantonese-style porridge. Look out for Teochew braised duck from a young hawker, as well as fried rice from an ex-Din Tai Fung chef. Nan Yuan, a stall that has been around since 1961, offers handmade fish balls, and Heng Heng does black and white carrot cake. Finish your meal with a soft, airy kueh tutu.

Check out below for a guide on what to eat at Beo Crescent Food Centre.

Beo Crescent Market and Food Centre is located at 38A Beo Crescent, Singapore 169982. 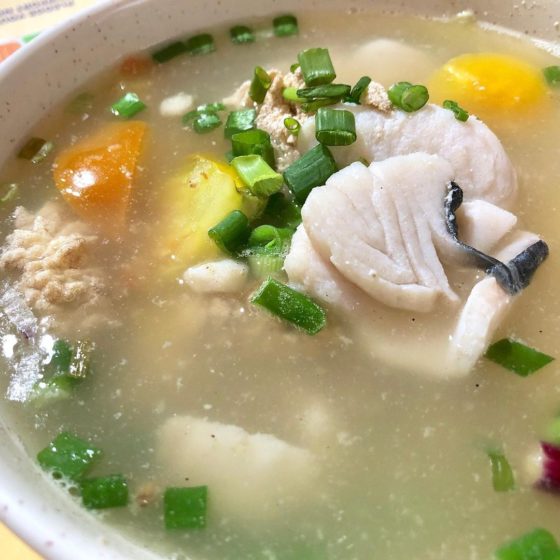 Hai Chew is run by a chef who used to work at high-end Chinese restaurants. His signature is the creamy Hakka style fish soup, which he makes with thick slices of batang and a heaping of bitter gourd. Other soup bases come with fried batang, fish head or sheng yu (toman).

Mondays, 8am to 8pm
Tuesdays to Saturdays, 9am to 8pm 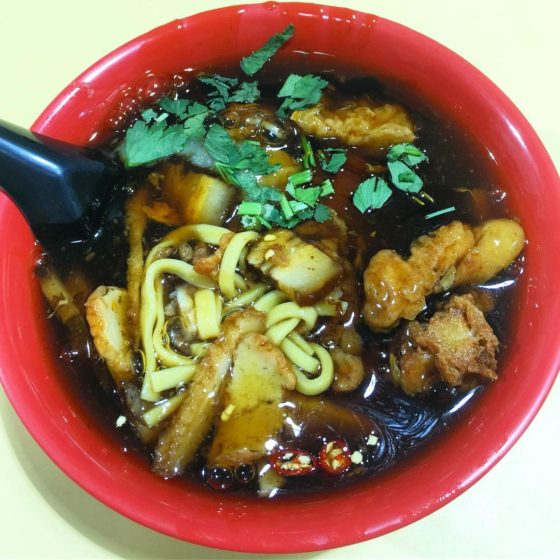 Soon Heng specialises in lor mee, and only that. It’s a traditional Hokkien dish consisting of noodles doused in a thick, dark broth of meat, lard, fish cake and vegetables. It’s heady and luscious, yet incredibly nuanced with chilli and spices.

Mondays to Thursdays, Saturdays and Sundays, 6:30am to 5pm 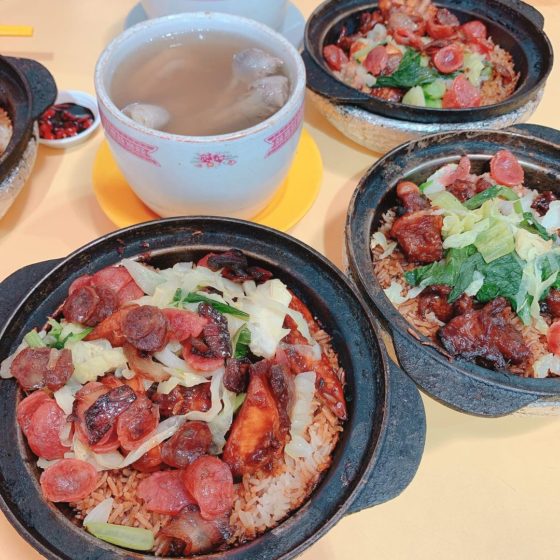 Unlike many hawkers who sell claypot rice in large portions, this stall offers individual portions. The smoky dish has a delightful char at the bottom; order one of their herbal soups as a palate cleanser.

Mondays to Wednesdays, Fridays and Saturdays, 11:45am to 8pm 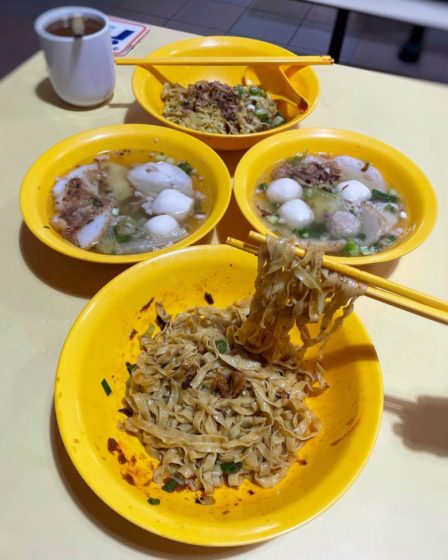 Nan Yuan has been hand-making fish balls since 1961. They’re bouncy and yielding, a perfect foil for the slick noodles. The hawkers also make meat dumplings in house and serve them in a soup. Portions are generous and the service is friendly.

Mondays to Wednesdays, Fridays to Sundays, 6am to 3pm 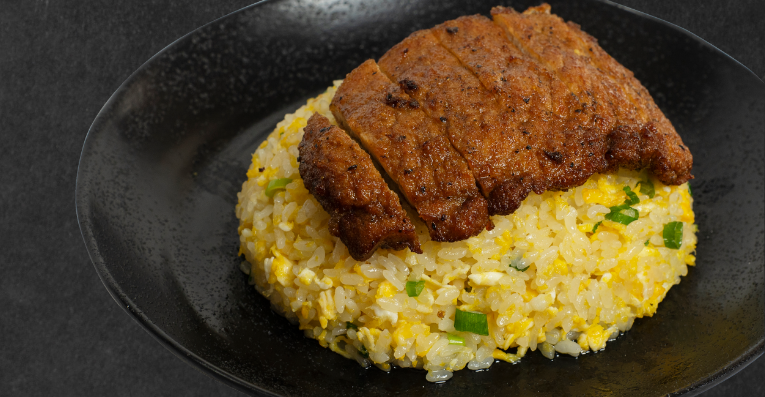 Chef Wang worked in the kitchens of Din Tai Fung and Shangri-La hotel before setting up his own stall. He’s translated his experience into the fried rice here, a fragrant, glistening, addictive dish. Ask for the sambal option for some spice, and enjoy it with prawns or pork chop on top. 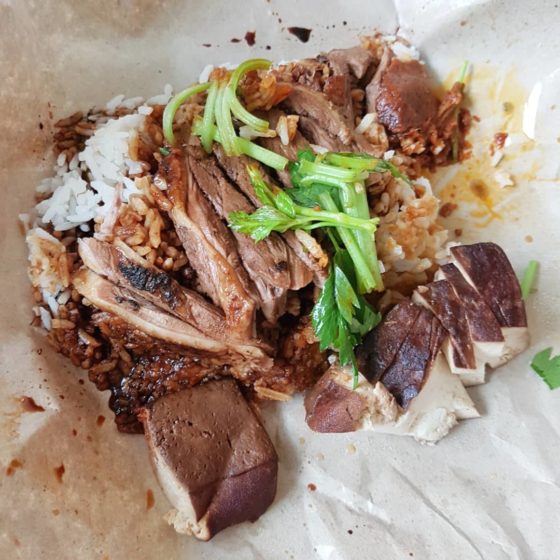 Kim Kitchen is run by a young hawker who specialises in Teochew-style duck. He braises the poultry long and slow with dark soy and spices, and plates it over rice or noodles. Pork also gets the same treatment, as do the eggs, tofu and innards for kway chap.

Mondays to Wednesdays, Fridays to Sundays, 10am to 7.30pm 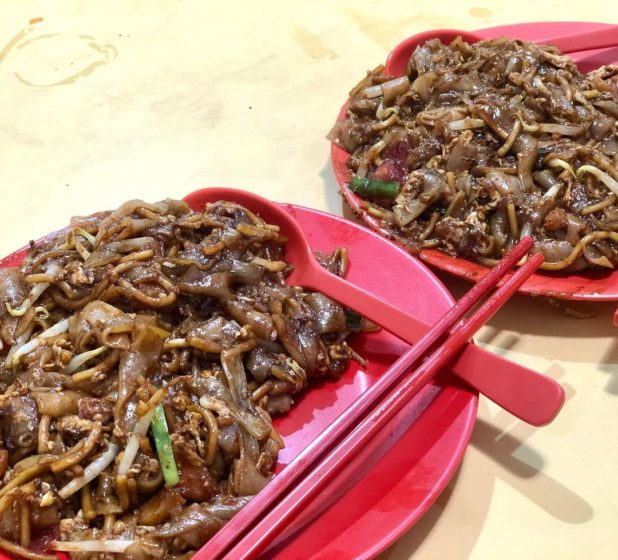 The clanging of the wok and the aroma is already a draw to Da Shi Jie’s char kway teow. It’s sweet and fragrant, plus the amount is generous for the price. Add cockles for a savoury depth. 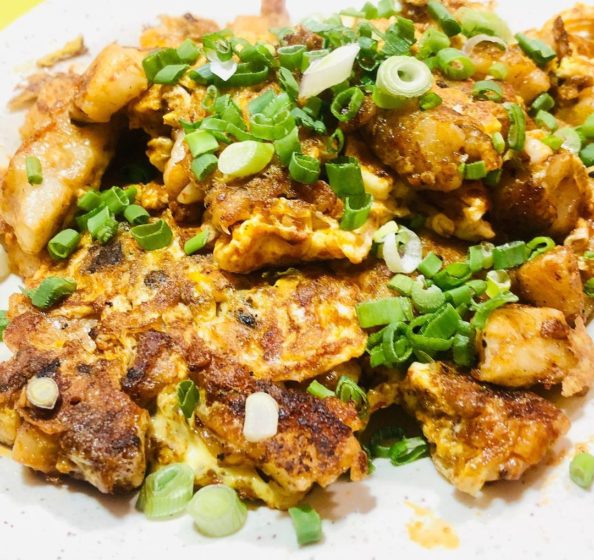 For carrot cake, turn to Heng Heng. The white version offers a lighter taste, while the dark option is rich and umami. Either way, the yam is bouncy, the eggs are creamy and both renditions have a lovely wok hei.

Mondays to Sundays, 5am till sold out 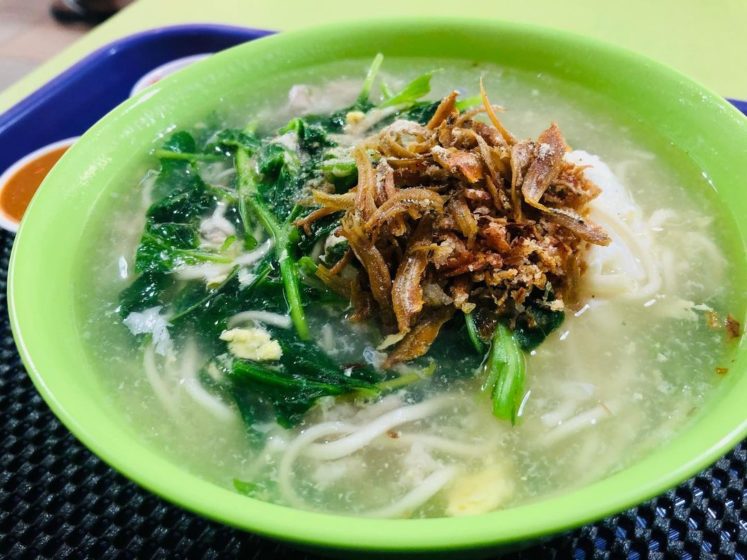 Sharing the same stall as Heng Heng is Ah Mei Handmade Noodles. She makes ban mian, a noodle dish that is kneaded and cut using a block. Topped with egg, ikan bilis, minced pork and vegetables, it’s a pleasing dish that won’t leave you in a food coma.

Mondays to Sundays, 6.30am to sold out 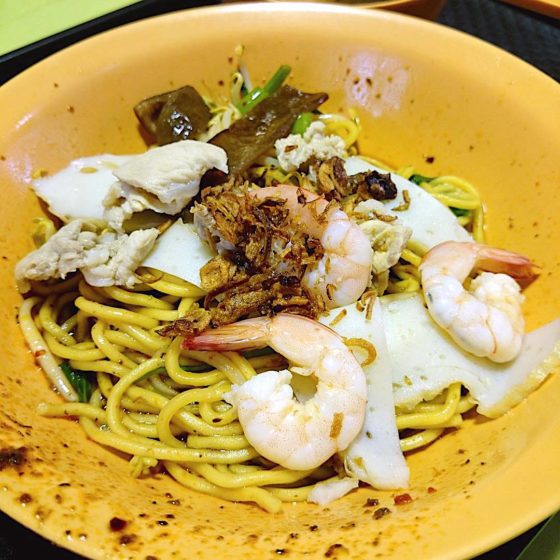 Prawn noodles is mostly about the broth, and Loi Kee does it superbly. It’s briny, meaty and thick enough to coat the accompanying noodles. The fresh prawns are also juicy, and we like to add pork ribs for a substantial meal. 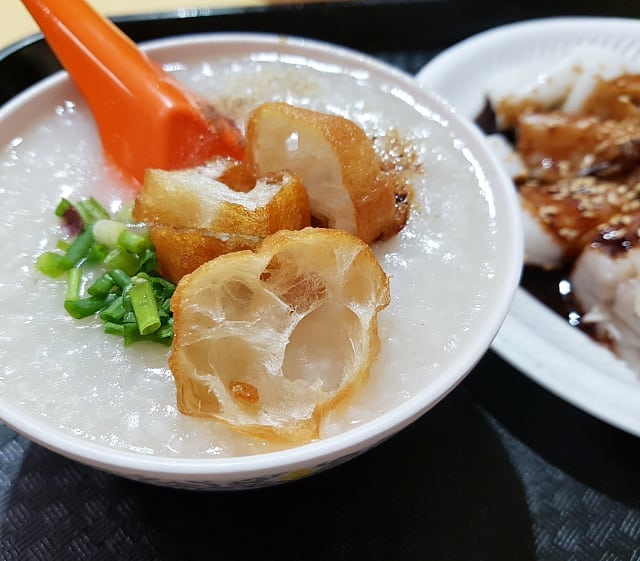 Porridge Kiosk serves a variety of toppings on its congee, chicken, squid or pork. But we prefer the century egg version. The base is decidedly Cantonese – thick and chewy – while the protein offers a smooth, jelly-like texture and the you tiao brings crunch. 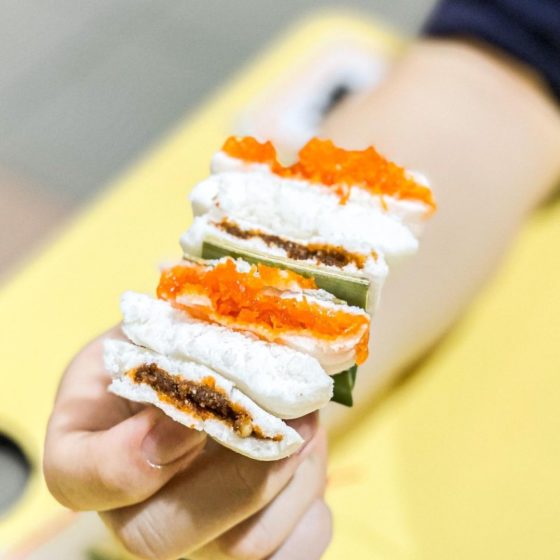 For dessert, head to Kia Xiang for kueh tutu. This Peranakan pastry is made from steamed rice flour and stuffed with palm sugar and shredded coconut. Kia Xiang’s rendition is thick and fluffy, yet moist on the inside.