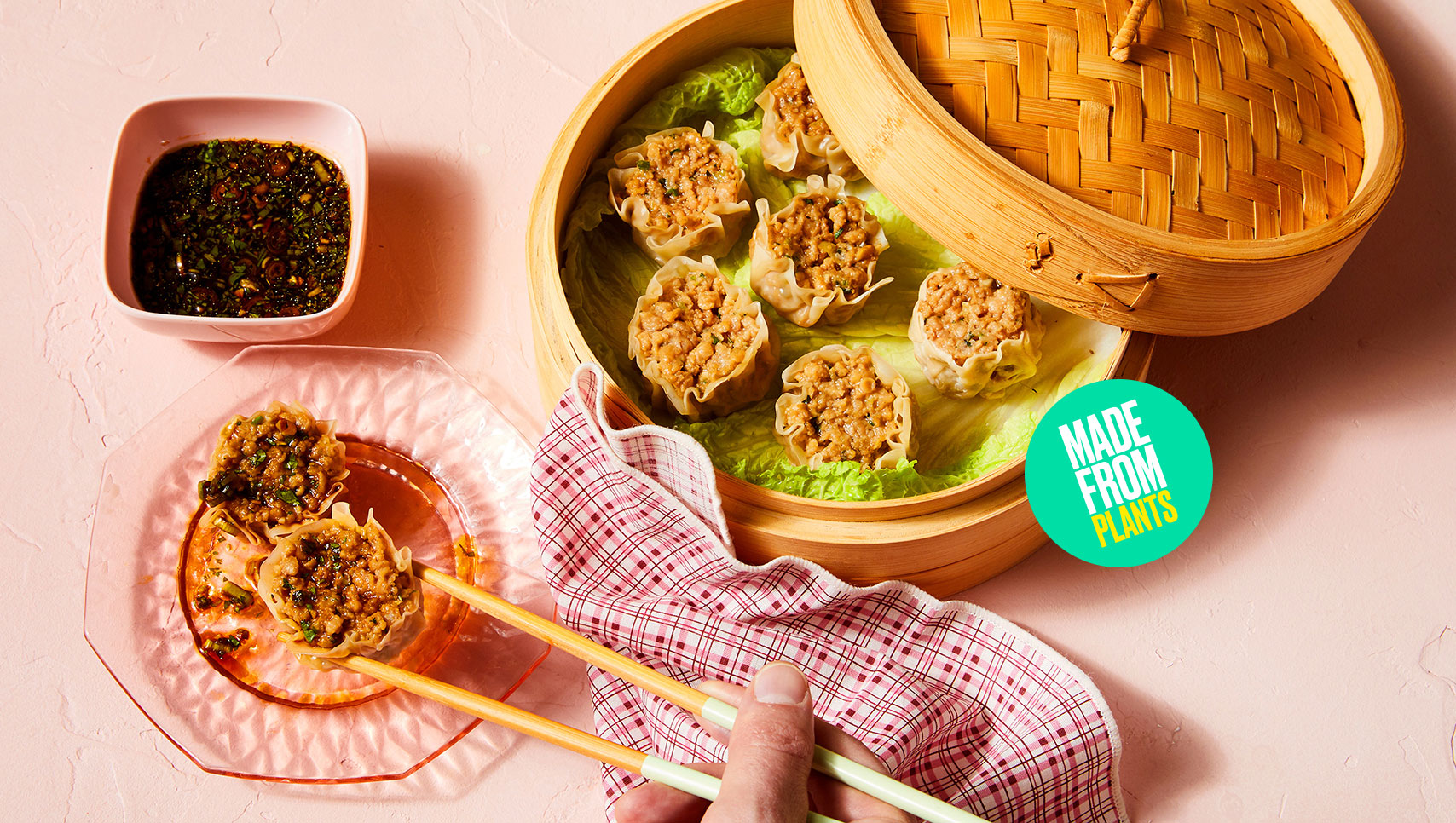 This marks the first time that the Temasek Holdings-backed startup has launched a new product since  2016 — a timely introduction given that pork is one of the most widely-eaten meats on the planet.

According to the United Nations’ Food and Agriculture Organisation, the planet is sustaining some 1.44 billion pigs with a total farmed biomass of 175 billion kg. More than half of this is consumed in China alone.

“Pork is delicious and ubiquitous — but problematic for billions of people and the planet at large,” said Dr Laura Kliman, senior flavour scientist at Impossible Foods and one of the company’s researchers on Impossible Pork and Impossible Sausage.

Like the Impossible beef substitutes, the Impossible Pork similarly comes in a ground meat format, which makes it ideal for much of Asian cooking, from dumplings to spring rolls. Each serving (113g) contains 16g of protein, 13g of total fat (7g of which is saturated fat), 3mg iron and no cholesterol — comparable to actual pork.

Food & Drink
Plant-based chicken arrives in Singapore, and you can try it at the Grand Hyatt

The Impossible Sausage, on the other hand, contains 7g protein and 9g of total fat. It can be used as a replacement for regular sausages –perfect for a breakfast accompaniment or as a planet-friendly alternative to fast food. In fact, the sausage will be debuting at 139 Burger King fast food outlets across the United States in late January.

“Impossible Foods cracked meat’s molecular code — starting with ground beef, which is intrinsic to the American market. Now we’re accelerating the expansion of our product portfolio to more of the world’s favourite foods,” said Impossible Foods’ CEO and Founder Dr Patrick O. Brown. “We won’t stop until we eliminate the need for animals in the food chain and make the global food system sustainable.”

impossible Republiqe
Azimin Saini
Editor
Azimin Saini is the Editor of Lifestyle Asia and manages the team in Singapore. He has been told the sound of his backspace is like thunder through the clouds. On a regular day, he has enough caffeine in him to power a small car.
Restaurant Review Chef Interview Entrepreneurs