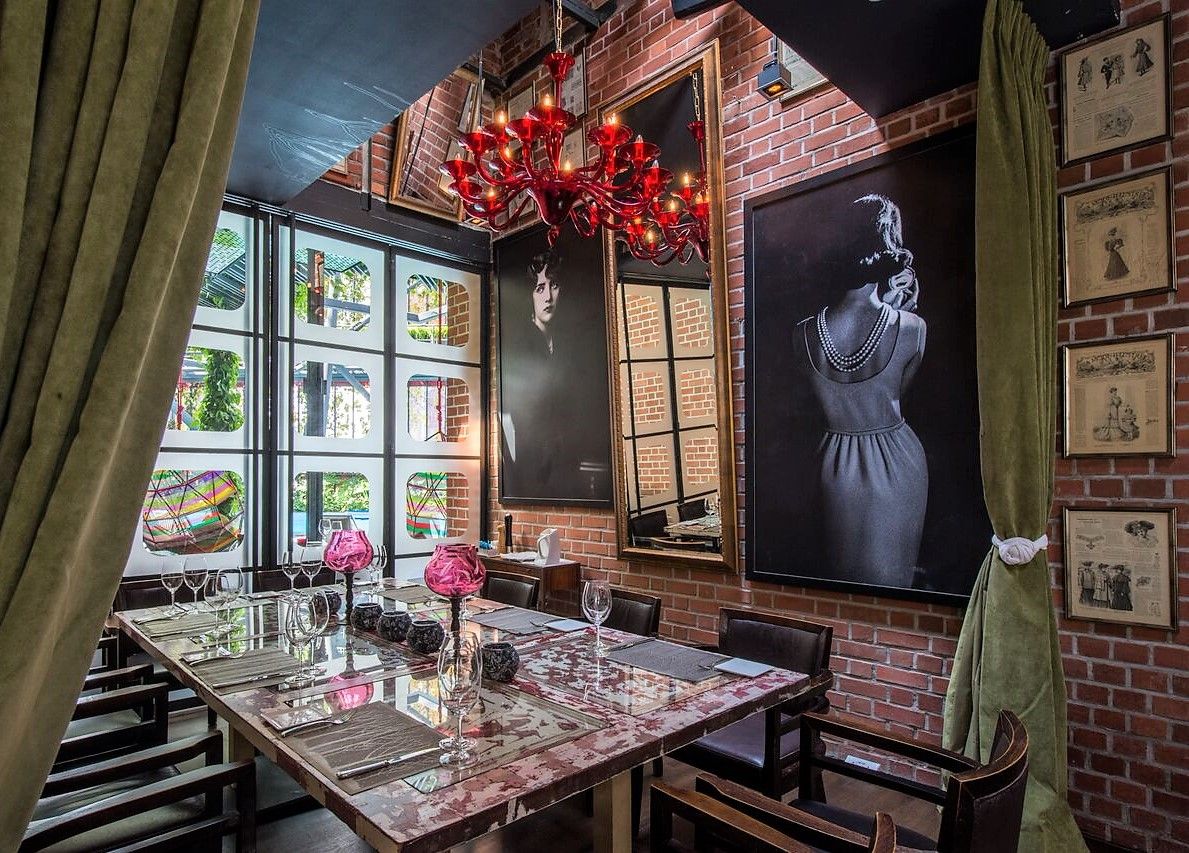 It goes without saying that good food is aplenty in Singapore. Just look at the sheer amount of promising new restaurants setting up shop here, and the constant flow of existing eateries pushing out innovative new dishes to attract foodies on the lookout for something different. And we’re pretty sure this won’t be stopping anytime soon.

This week is no exception, with several restaurants shaking up their repertoires with brand new dishes. In this week’s In Good Taste, we stop by Oso Ristorante for squid ink prawn risotto, wolf down bone marrow at Catchfly, and tuck into beef tongue at Botanico.

The dish: This carb-laden concoction features bouncy, succulent prawns set atop a bed of fluffy risotto, which is cooked in squid ink and sprinkled with marjoram. It’s a new addition to Oso Ristorante’s menu.

The place: Opened in 2004, Oso Ristorante specialises in traditional Italian cuisine incorporated with seasonal produce from Italy. The restaurant recently vacated its original Bukit Pasoh locale and is now housed at Oasia Hotel Downtown. Its new digs carry an industrial-chic vibe, with vintage furnishings and black and white artworks added for an eclectic look.

The dish: It’s definitely not the healthiest option around, but we can’t imagine saying no to this dish of roasted bone marrow topped with fried garlic and mushrooms. It comes served with basil pesto and toasted bread too. For maximum enjoyment, we suggest slathering layers of the marrow onto the crisp chunks of bread.

The place: Catchfly is a casual cocktail bar located within 12 Ann Siang. It recently launched a new menu of American-style dishes inflected with Asian flavours; with highlights such as shrimp po-boy baguette and buffalo chicken wings.

The dish: If you’re not a fan of offal, beef tongue might sound slightly stomach-churning. But Botanico’s rendition of it actually looks rather tempting. The meat is brined, sous vide and then chilled, before cut into thin slices and topped with chipotle mayonnaise and pickled celeriac. Yellow mustard caviar is also sprinkled over it to add a dash of spice. This dish is part of Botanico’s refreshed dinner repertoire.

The place: Botanico is an idyllic, nature-inspired restaurant located at The Garage in the Singapore Botanic Gardens. It focuses on seasonal produce, and recently rolled out revamped menus for lunch and dinner.

Food Dining Eat OSO Ristorante New Dishes Singapore New Dishes In Good Taste Botanico The Garage catchfly What to Eat in Singapore
Sara Yap
Deputy Director, Digital Operations (Asia)
Sara Yap is the Deputy Director of Digital Operations at BurdaLuxury, and a contributing writer to Lifestyle Asia’s dining and jewellery beats. When she’s not on the lookout for exciting new restaurants or bejewelled trinkets, she’s probably buried in a riveting read, or reminiscing the good ol’ days with her favourite playlist of ’90s boyband hits.
Dining Pass the Salt Jewellery On The Rocks
Sign up for our newsletters to have the latest stories delivered straight to your inbox every week.