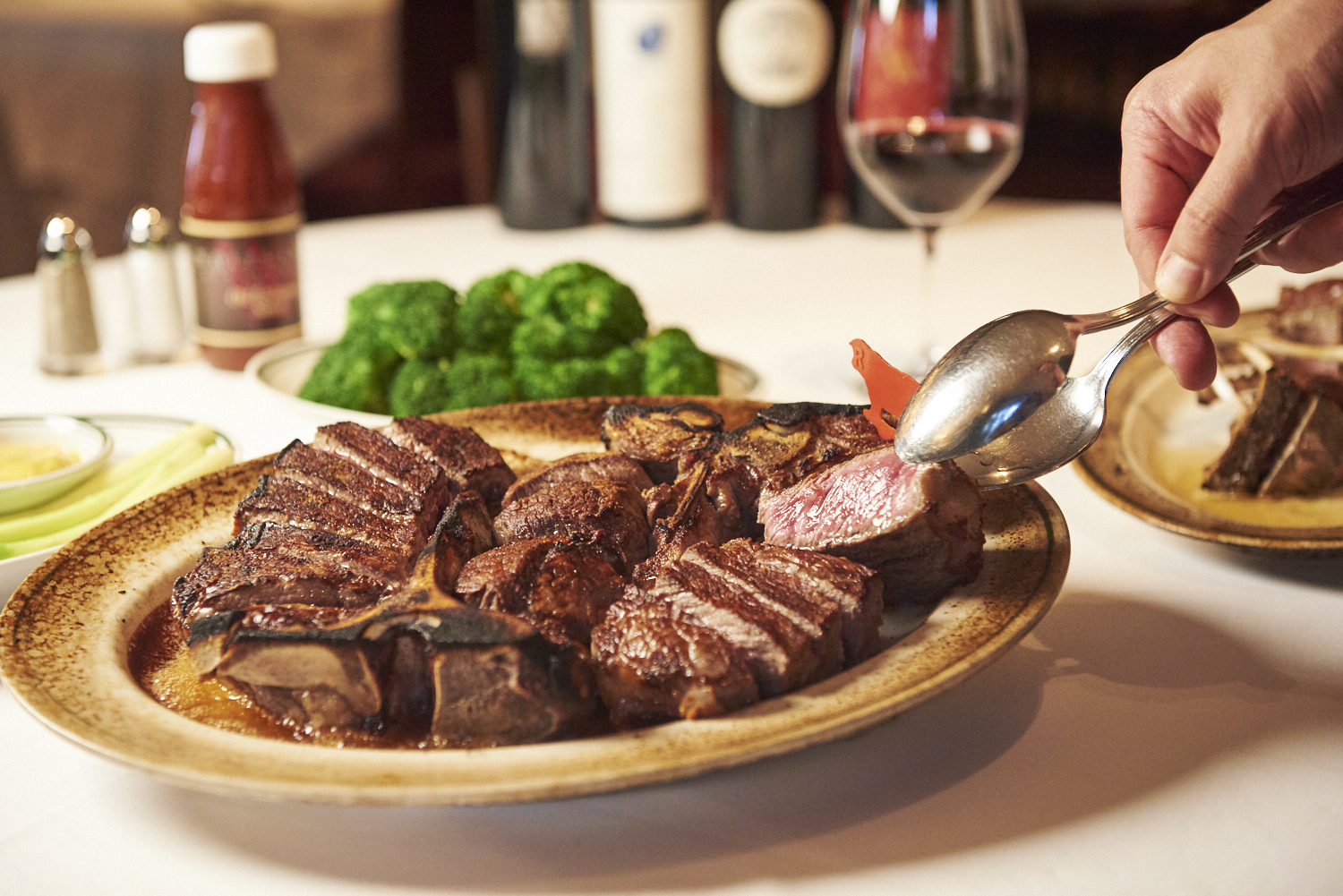 We’re only midway through October, but the local gastronomic scene has seen some major developments as of late. First was the shock announcement about Restaurant Andre’s impending closure, and then there was the reveal about French chef Christophe Lerouy’s upcoming restaurant — which, as told to us in an exclusive interview, will launch next month with a repertoire of French cuisine inflected with Asian and Middle Eastern flavours. Lerouy previously helmed the now-defunct Dstllry Par Christophe Lerouy restaurant, and was the chef who led Alma to its first Michelin star last year.

Apart from those exciting news, the food scene here has also witnessed the opening of several promising new restaurants, and scrumptious new dishes being rolled out at eateries around the island. From a luxed up egg tart to sticky-sweet char siew and a juicy steak, these are 3 of our top picks.

The dish: The simple egg tart gets a luxurious makeover at Ards, which has reinvented it with a crisp buttery crust filled with mentaiko fish roe custard and topped with cured mullet roe — for a hint of saltiness –, corn crackers, and crunchy raw corn kernels. This dish is part of the restaurant’s seven- and nine-course dinner menus, and 15-course Piquant Illustration tasting menu.

The place: Run by young chefs Ace Tan and David Lee, Ards is a new fine dining restaurant specialising in “New Asian” cuisine, which encompasses flavours and cultures from across the region.

The dish: A signature item on Wolfgang’s Steakhouse’s menu, the well-marbled porterhouse steak is succulent and tender on the inside, and lightly charred on the outside.

The place: This New York steakhouse opened its first Singapore outlet last weekend at InterContinental Singapore Robertson Quay. Its steaks are made with prime USDA Black Angus meat, which is dry aged for 28 days and cooked at 1600 degrees Fahrenheit (872 degrees Celsius) on a grill broiler.

Price: S$185 for a porterhouse steak for two.

The dish: Char siew is given an upscale spin at Char, where Kurobuta pork belly is marinated for over two days in a secret sauce and then smoked over charcoal and lychee wood for hours. The result? A rendition which sings with flavour, as the smokey depths meet the sweetness of the marinade and the umami dimension of the meat. It’s an interesting take on char siew, where the flavours of classic Cantonese roasts meet the ‘low and slow’ smoking techniques that Southern American barbecue joints are so known for. One caveat though: Only 10 portions are available per day so call to reserve in advance to avoid disappointment.

The place: Char is an underrated restaurant along Jalan Besar that sports a craft beer bar and where walls are flanked with artworks. The space is as popular with the younger café-going crowd as it is with the older C-suite subset; united by their love of classic Cantonese roasts. The casual restaurant now has a new chef named Chi Leung Tse — a Hong Kong native who sharpened his knives at Raffles Hotel and Imperial Treasure.