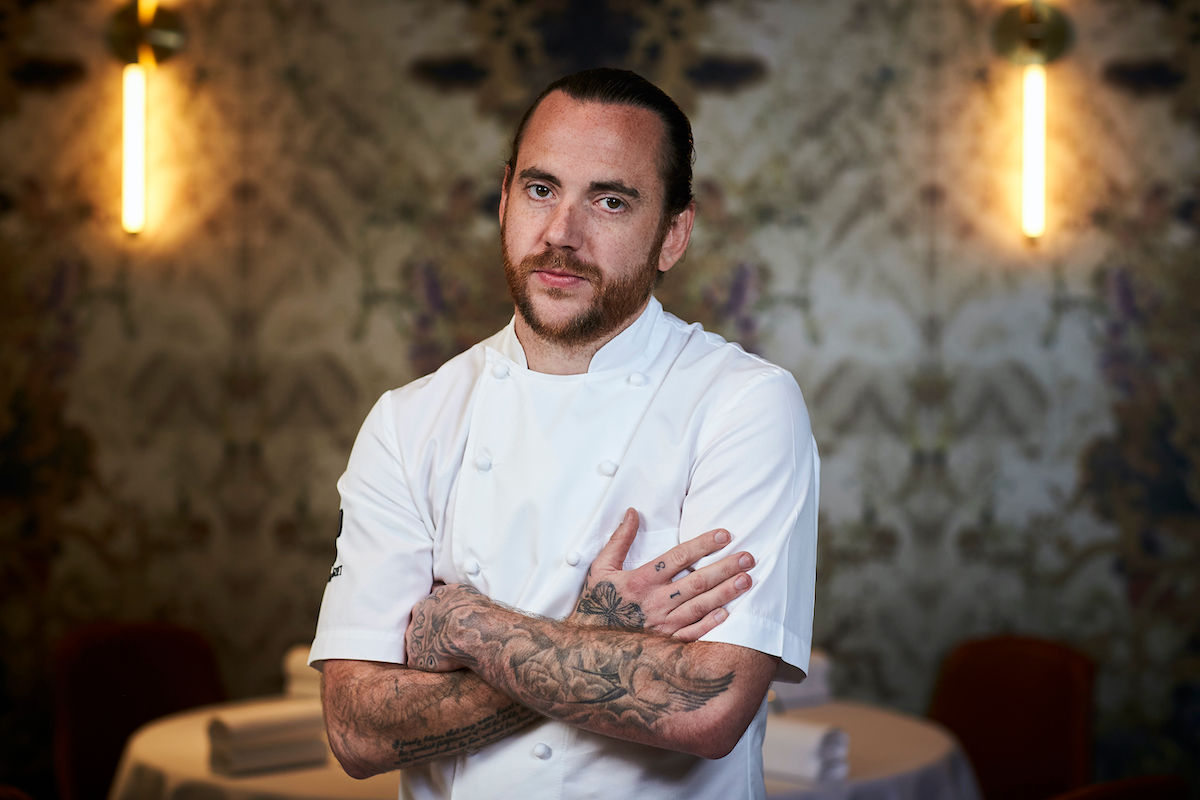 Come April, two-Michelin-starred Restaurant Story is set to take up residence at Flutes at the National Museum of Singapore.

Tom Sellers, the chef-owner behind Restaurant Story, has an equally fascinating story to tell, having quickly risen from being a culinary star in London to a household name in global gastronomy with two Michelin stars under his belt now.

Sellers first entered the food world at 16, through the doors of a pub kitchen. By the age of 21, he had already honed his craft alongside influential names such as Tom Aikens, Thomas Keller at three Michelin-starred Per Se in New York, and René Redzepi at Copenhagen’s Noma.

Restaurant Story is the telling of his own story and memories, told through delicate, yet progressive plates led by seasonal produce. Ahead of Restaurant Story’s upcoming Singapore residency in April 2022, we speak to Sellers on his journey thus far, and what inspires him. 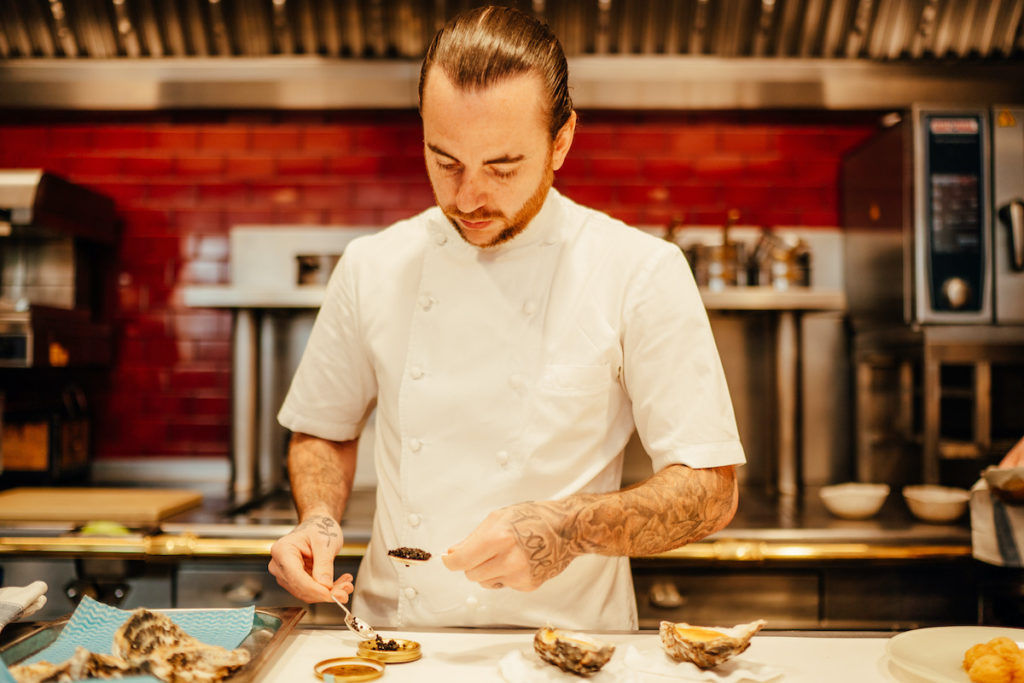 How did you become who you are today?

My parents have been a great support inside and outside of the kitchen. They’ve always done whatever they can to help me and have been very forgiving of the sacrifices I’ve had to make over the years to be where I am today. I also surround myself with incredible people who are constantly improving themselves. I always speak from the heart and strive to be better. My mantra is simple – give your best all the time.

What are some of the biggest takeaways from your time starting out in other kitchens that still stay with you today?

When I started, I learned a lot about kitchen etiquette and that a good atmosphere in the kitchen is based on teamwork, respect, and hard work. Treat each other as you wish to be treated.

Describe a particular dish or lightbulb moment that signified when you knew you wanted to be a chef.

There wasn’t a particular dish or moment but when I left school for a job in my local pub at 16, it was then I fell in love with food. I then went on to hone my craft alongside some of the world’s greatest and most influential chefs, including Tom Aikens in London, Thomas Keller at three Michelin-starred Per Se in New York, and René Redzepi at two Michelin-starred Noma in Copenhagen. 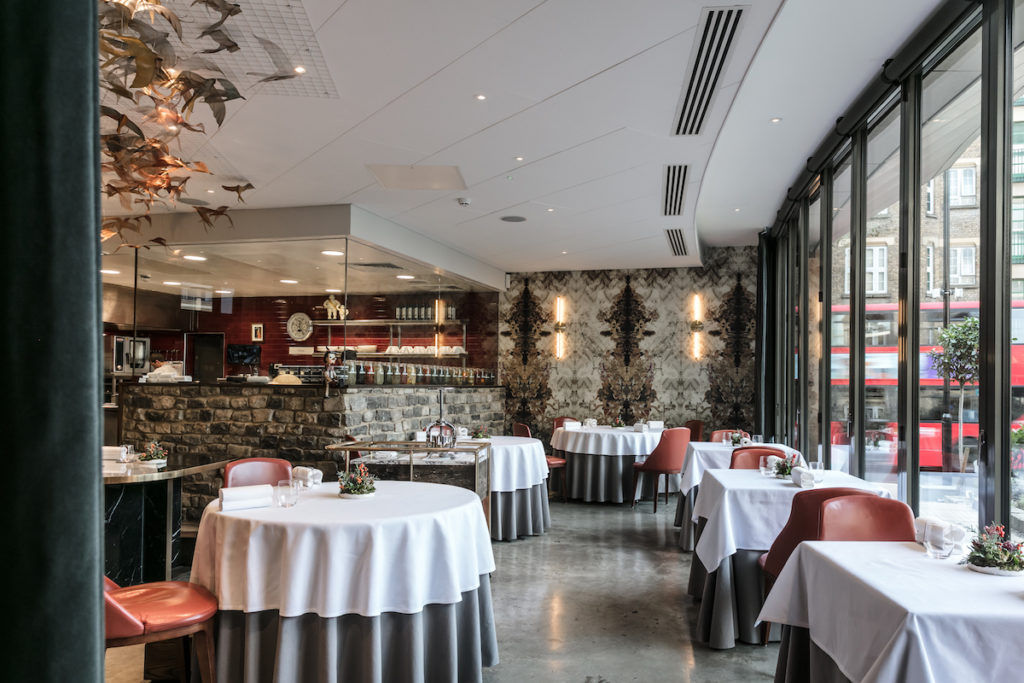 What led to the creation of Restaurant Story?

I dreamed of opening Restaurant Story from the age of 19, and in April 2013, aged 26, I was able to realize this dream, after a lot of hard work, blood, sweat and tears.

In what ways has your culinary style changed over the years?

One of the most beautiful things about cooking is it reveals everything about the people who engage in it. As I grow, my understanding of ingredients has also grown. Over the last couple of years, I’ve also started looking at things through my guests’ eyes and trying to understand them.

Who do you look up to?

I am inspired by a lot of the chefs that came before me, and it’s always interesting to see what young new talents are doing. There were plenty of new entries in the Michelin Guide UK this year, and it’s great to see so many brilliant and well-deserving restaurants get recognised.

Share with us an unpopular opinion about food that you stand by.

Pineapple on pizza! It is delicious. 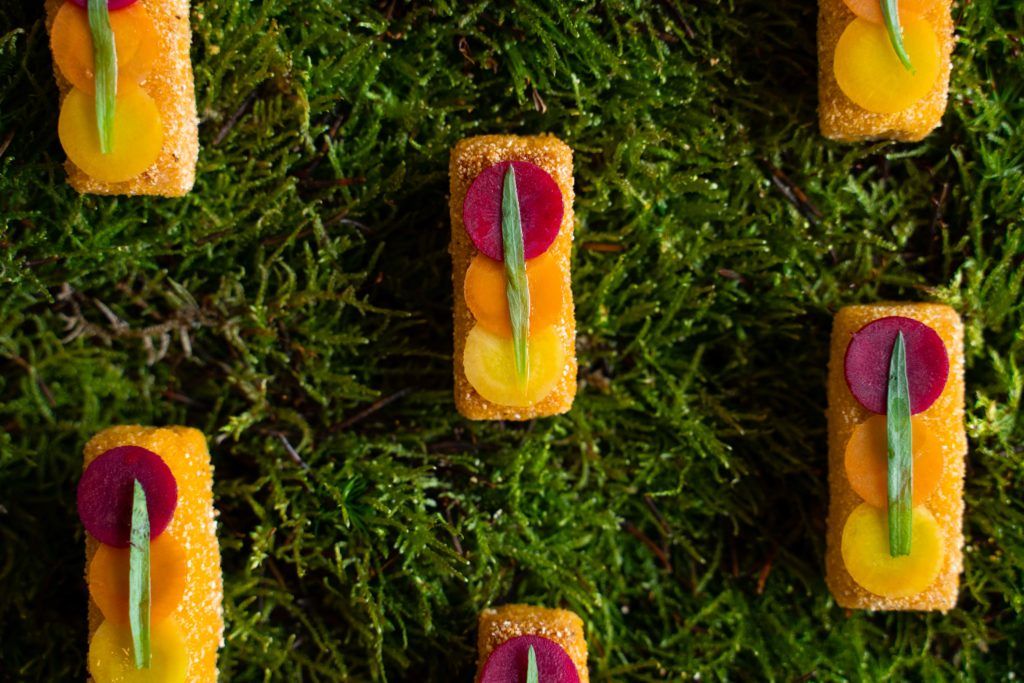 What is the best way to enjoy your food?

With friends, family, and good wine.

What led you to Singapore?

A mutual contact reached out with this amazing opportunity and thought that Restaurant Story would be a good fit for the National Museum of Singapore and Flutes Restaurant. A team of five, including myself, are travelling from the UK to Singapore.

What can diners in Singapore look forward to?

The menu that we will be creating in Singapore features a mix of signature dishes from our London restaurant and some new dishes that are influenced from Singapore’s surroundings and flavours. Some of the signature dishes people can expect to see are our Rabbit Sandwich, Paddington Bear & a Scallop with Caviar dish.

Restaurant Story Interview with chef Tom Sellers
Nafeesa Saini
Dining
Sign up for our newsletters to have the latest stories delivered straight to your inbox every week.