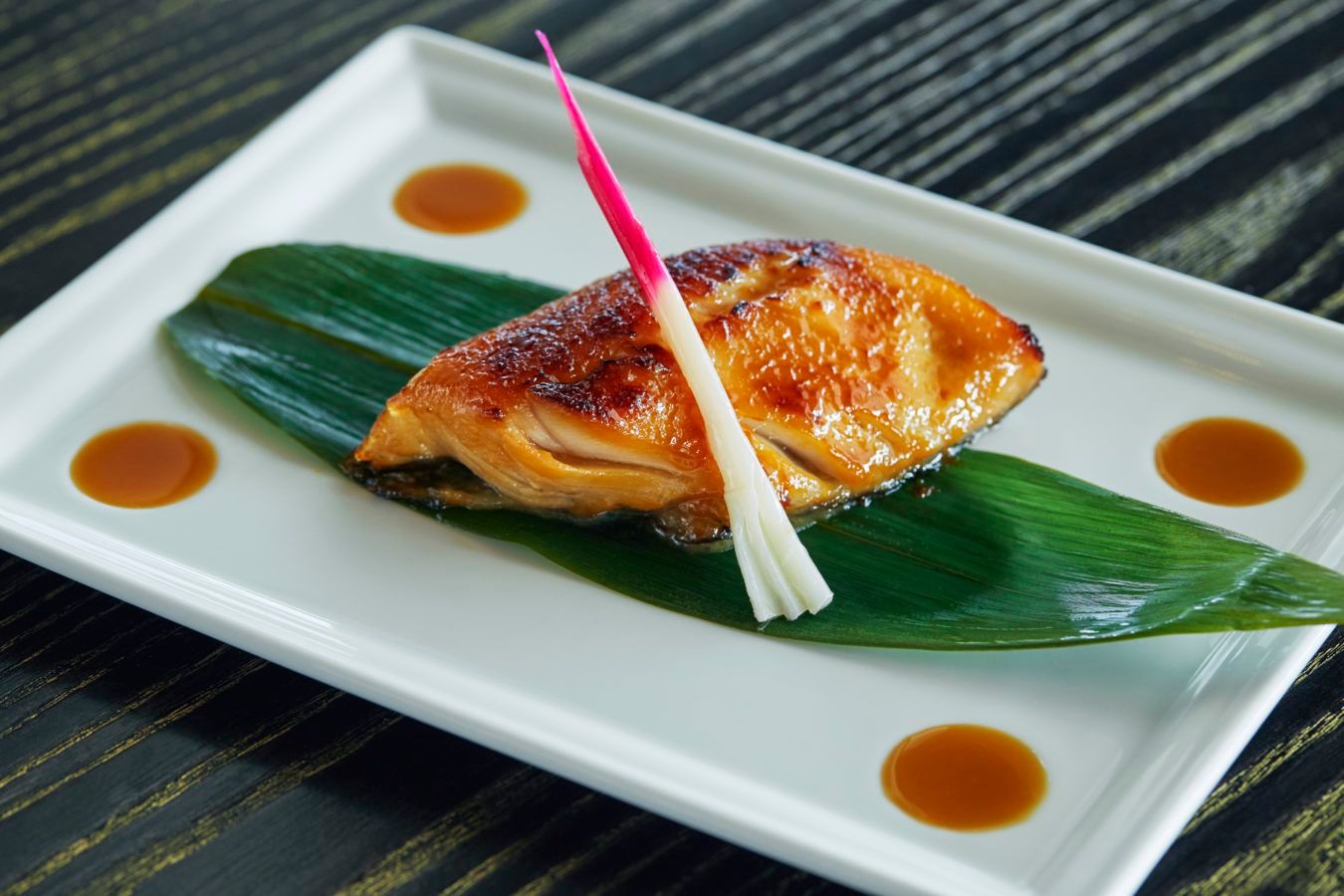 Located at the Four Seasons hotel, the restaurant will serve chef Nobu Matsuhisa’s hallmarks from his interpretation of contemporary Japanese cuisine while debuting new features. Here’s what to expect.

Two dishes have defined the celebrity chef’s career: the cod and Yellowtail Jalapeño, which will be available here along with other classics like Toro Tartare with Caviar, Cup Sushi and Nobu Crispy Rice. The restaurant will also have a teppanyaki dinner, one of the few Nobu locations in the world to offer this, and a multi-course omakase menu.

Singapore will feature two firsts in Nobu’s constellation of restaurants. One is a chef’s table that forms part of a private dining space. The other is a designer outdoor Japanese garden, the only Nobu location in the world to have this.

Drinks-wise, Nobu Singapore will have a bar programme of craft cocktails that change seasonally. The sake bar will also offer sake brewed exclusively for Nobu by Hokusetsu brewery in Niigata prefecture.

The restaurant will be helmed by Executive Chef Hideki Maeda, a protégé of Nobu, who joins the team after a tenure as Head Chef at Nobu London. Besides Maeda is Executive Sushi Chef Takahiro ‘Tim’ Otomo, formerly of Nobu Hotel Caesars Palace and a veteran with over 29 years’ worth of culinary experience. Running the front of house is General Manager Gopi Kanala, who hails from Nobu Kuala Lumpur.

Nobu co-founded his eponymous restaurant with Hollywood superstar Robert De Niro and film producer and entrepreneur Meir Teper. Born in Saitama, Japan, he opened his Los Angeles restaurant Matsuhisa in 1987 after stints in Peru, Argentina and Alaska. It was at Matsuhisa where Nobu met De Niro, who encouraged him to open in New York. Nobu launched his first namesake venue in the Big Apple in 1994, and today his empire includes 47 restaurants around the world as well as a chain of Nobu-branded hotels.

According to a Yahoo report, Chef Nobu says, “Singapore is an amazing culinary destination with an impressive food scene – so many flavours and cultures to experience in a single place. Being one of my favourite cities with a sophisticated restaurant and bar landscape, I am very much looking forward to bringing Nobu to the gateway to Asia!”

Japanese and Peruvian cuisine may sound unusual together but that’s what Nobu has been doing at its 47 restaurants across the globe. Loyal visitors and guests make prior reservations way ahead to experience the delectable dishes at Nobu restaurants in Malibu, London, and Ibiza

Nobu is a classically trained sushi chef who brings his expertise and magic through the amalgamation of Japanese techniques and South American flavours. At Four Seasons Singapore, we can expect a host of unique flavours and dishes that will speak of his style of home cooking with choicest Latin American ingredients.