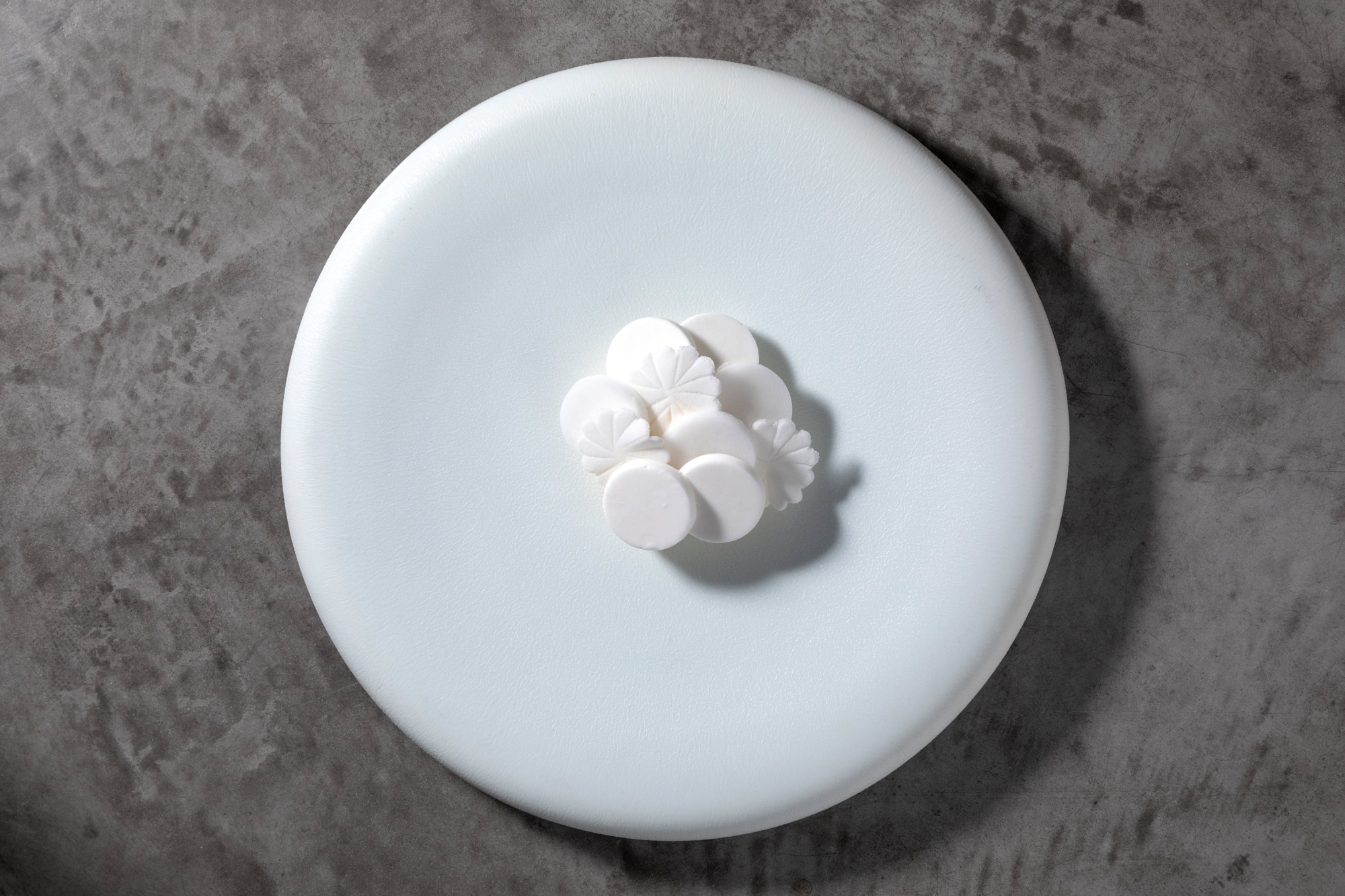 A Singaporean restaurant has been inducted into the Miele One to Watch hall of fame, a first in the prestigious award’s history.

The Taiwan-based mod-Sin restaurant, JL Studio, was named the 2019 recipient by the organisers of Asia’s 50 Best Restaurants and regional experts. While this means that JL Studio is just bordering the Asia’s 50 Best List, which will be announced on 26 March in Macau, the prize places the restaurant up as a ‘rising star of the region.’

Opened in 2017, fine-dining JL Studio was set up to put Singapore’s and other South East Asian dishes on the same pedestal and prestige as French, Italian and Japanese cuisines.

Diners at the 20-seater JL Studio are offered only set tasting menus presenting elevated versions of well-loved dishes such as hor fan, presented as a disc of flat rice noodles with seafood and stir-fried kailan and nasi lemak, served as a snack perched on top of a bonsai tree. To give it a local context, Lim insists on using ingredients from surrounding farms in Taichung as much as possible.

The 37-year-old Lim had spent most of his childhood helping in a family restaurant in Singapore. After graduating from culinary school, Lim went on to cook in the kitchens of renowned restaurants such as The French Laundry, Per Se and Noma.

“Having JL Studio named this year’s Miele One To Watch is a huge validation for myself and the team. Although we are a very young restaurant, this honour encourages us to continue challenging ourselves, striving for excellence and discovering new ways to reinterpret Singapore cuisine,” says Lim.