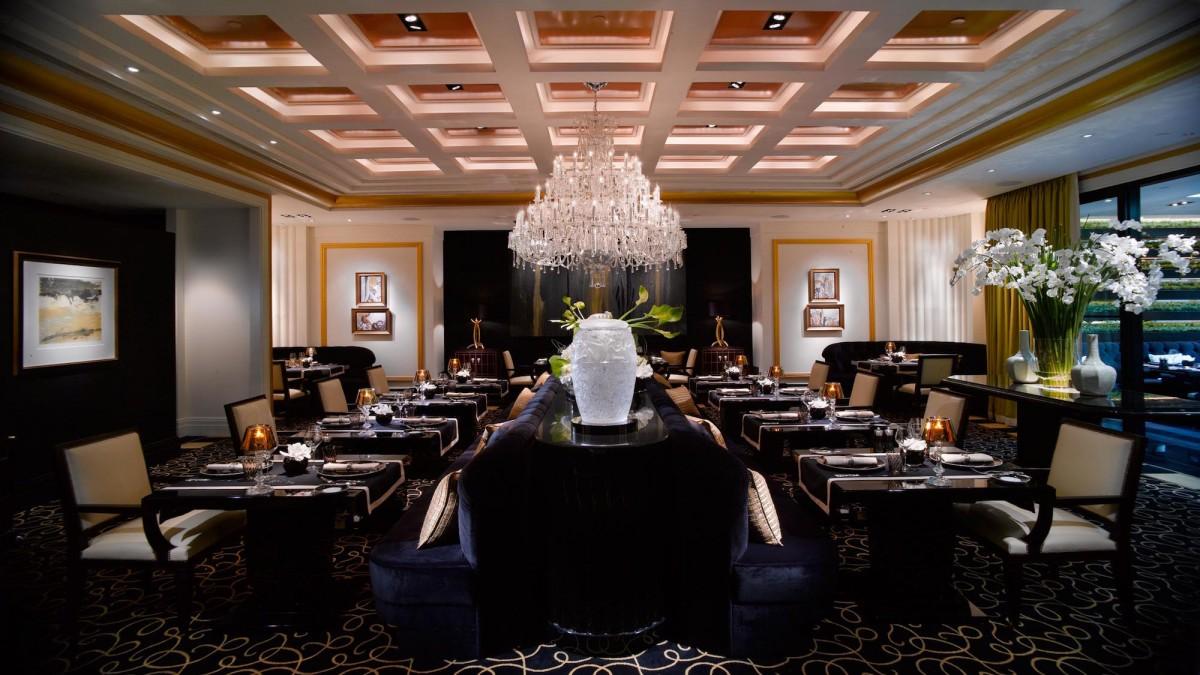 Both Joel Robuchon restaurants in Singapore to get new head chefs

Two and three-Michelin-starred establishments Joel Robuchon and L’Atelier de Joel Robuchon will be getting new chefs – in an announcement made to the press today.

35-year-old Kim Joinie-Maurin will head the team at Joel Robuchon Restaurant, while 26-year-old Vianney Massot will assume the helm of L’Atelier de Joel Robuchon next door.

Both chefs have been working in various restaurants in the Robuchon family across the world. Chef Kim was in fact the sous chef of Resorts World Sentosa’s Joel Robuchon Restaurant since its opening in 2011, and will step up as chef de cuisine this month.

Chef Vianney, who also takes up his new role this month, was second de cuisine at the three-starred Robuchon au Dome. Despite being one of the youngest to helm a restaurant under the group, he has been part of the family since 2009.

“It’s very good for all of them to travel and after a while, move countries to discover the produce and culinary culture of each country,” said Joel Robuchon through a translator. “It would help them to progress, and it’s good for the group as well to move them around the world.”

Yet no career move nor promotions are possible if not for the opening of more positions. Indeed, the Joel Robuchon empire will continue to expand with openings in New York, Miami and Geneva.

Still, chef changeovers — especially at Michelin-starred restaurants — are by no means insignificant and the country’s eager diners await with bated breath to see how both establishments will perform in the next edition of the Michelin Guide. Any move up and down the rankings has a profound and immediate effect on the restaurants’ earnings.

When chefs Christophe Lerouy and Ivan Brehm left Alma by Juan Amador and The Kitchen at Bacchanalia respectively, for example, punters were watching if either restaurant would retain, gain or lose a star.

Could L’Atelier de Joel Robuchon be gunning for a third star by roping in young chef Vianney to helm the space? After all, the Hong Kong outpost, which has the same décor and concept, has been bestowed with the honour —  and retains it till today. And would Joel Robuchon Restaurant be at risk of losing its status in the three-starred realm?

When asked, Joel Robuchon explained, “It isn’t a new team that’s starting — Kim was the former sous chef and he’s in charge of the restaurant when Michael wasn’t there.” He added: “We had a visit this year by an inspector that made himself known after the meal. During the visit, the head chef wasn’t there, it was Kim, and it went wonderfully well. So I’m not afraid of this at all .”

“I am deeply appreciative of the confidence that management has in me to deliver the outstanding and quintessential Joel Robuchon experience that has amazed diners across the world,” said chef Kim in a press statement.

French Cuisine L’Atelier de Joel Robuchon Resorts World Sentosa Joël Robuchon Michelin guide Singapore Joel Robuchon Restaurant Just In New chef
Azimin Saini
Azimin Saini is a contributor to Lifestyle Asia. He has spent a decade in journalism, writing for The Peak, Style:Men and the Michelin Guide.
Restaurant Review Chef Interview Entrepreneurs
Sign up for our newsletters to have the latest stories delivered straight to your inbox every week.