Home > Food & Drink > Dining > Lab-grown meat may not be the best alternative to traditional meat, says a report 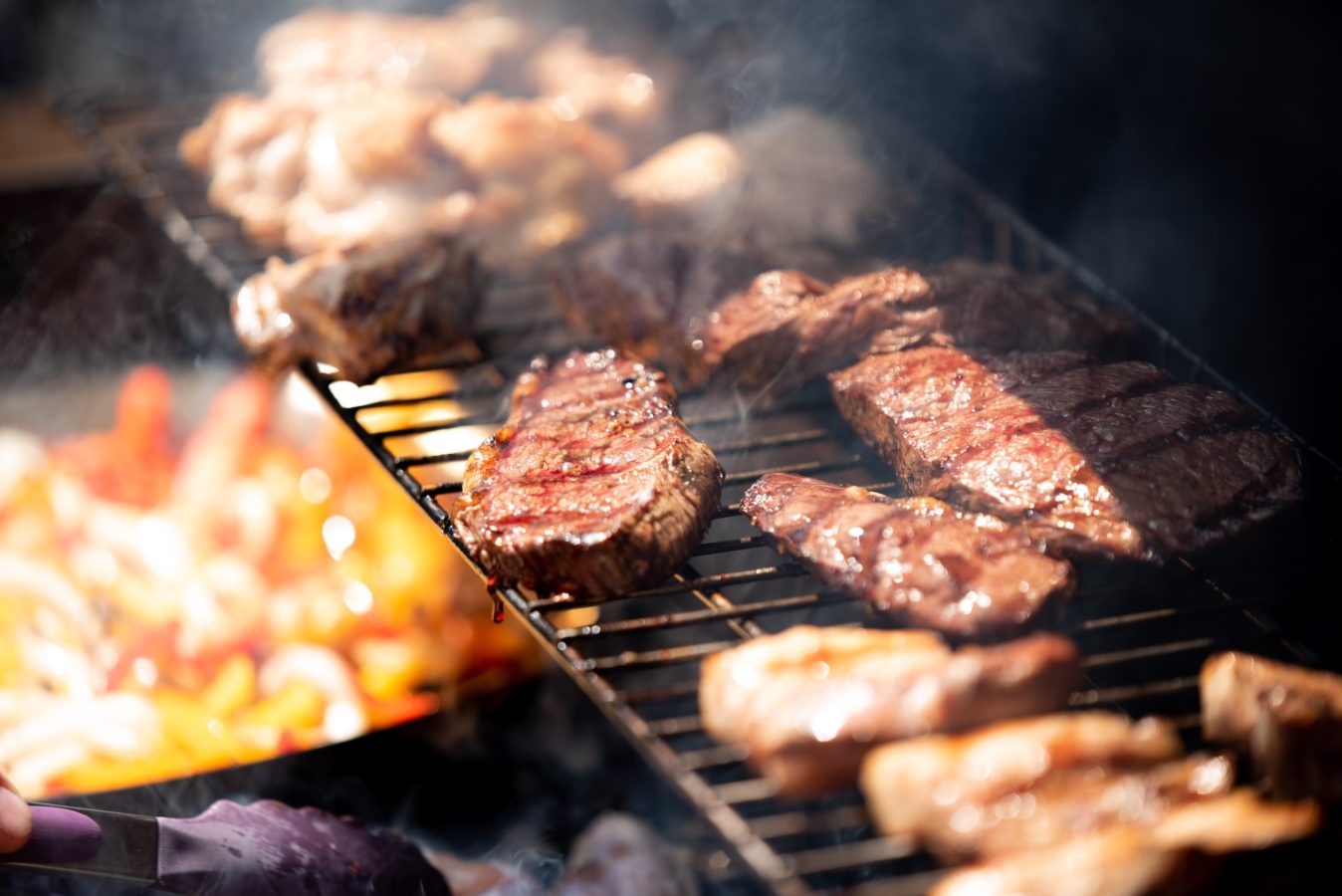 Food & Drink
Lab-grown meat may not be the best alternative to traditional meat, says a report
Share this article
Next article

But the gains in sustainability are not yet up to expectations. According to the Meat Atlas report, cellular meat could, on the contrary, present sustainability problems.

In recent years, meat made from animal cells has been making the news. The technique involves taking certain types of cells and growing them in a laboratory. Proponents say cultured meat can meet the world’s growing demand for meat, while being healthier and more sustainable than animal farming, as well as better for animal welfare.

Initial studies have confirmed these claims: compared to conventional meat production in Europe, cultured meat consumes 7 to 45% less energy. It also emits 78 to 96% less greenhouse gases. It requires 99% less land and 82 to 96% less water. Not to mention the significant gains in animal welfare. Advocates say the end product is safer than conventional meat. The fully controlled laboratory environment is said to reduce the risk of foodborne illness and eliminate the need for antibiotics.

However, according to the 2021 Meat Atlas report, which compiled the latest industry data and data from the Food and Agriculture Organization (FAO), these purported benefits may be overstated.

Some recent studies indicate that cellular meat production is very energy intensive. If one takes into account the whole life cycle of the product, the energy spent can be even higher than that of conventional meat production, as well as the greenhouse gas emissions compared to animal husbandry. This is because livestock emit methane, a potent greenhouse gas, but it does not remain in the atmosphere for long. Cultured meat production, on the other hand, produces carbon dioxide, which persists for hundreds of years. So the potential benefits of cultured meat in terms of emissions are unclear.

Another potential problem is pathogens. For the moment, it is impossible to know with certainty whether they are really eliminated from the meat grown in the laboratory or whether they change in nature. It is also difficult to know if the muscle mass developed in vitro will have the same qualities as that which an animal develops over time, without being prompted by growth stimulators, including sex hormones.

And no method has yet been developed to ensure that cellular meat contains crucial micronutrients, such as vitamin B12 and iron, that are specific to animal products. According to the Meat Atlas report, “a rapid shift from conventional meat to cell-based meat seems improbable in the near future.”

Dining Sustainability lab-grown meat
Lifestyle Asia
Here's where you can read the latest news and stories from Lifestyle Asia and our sister titles PrestigeOnline and Augustman, curated from all of our editions in Hong Kong, Singapore, Kuala Lumpur, Bangkok and India.
Luxury