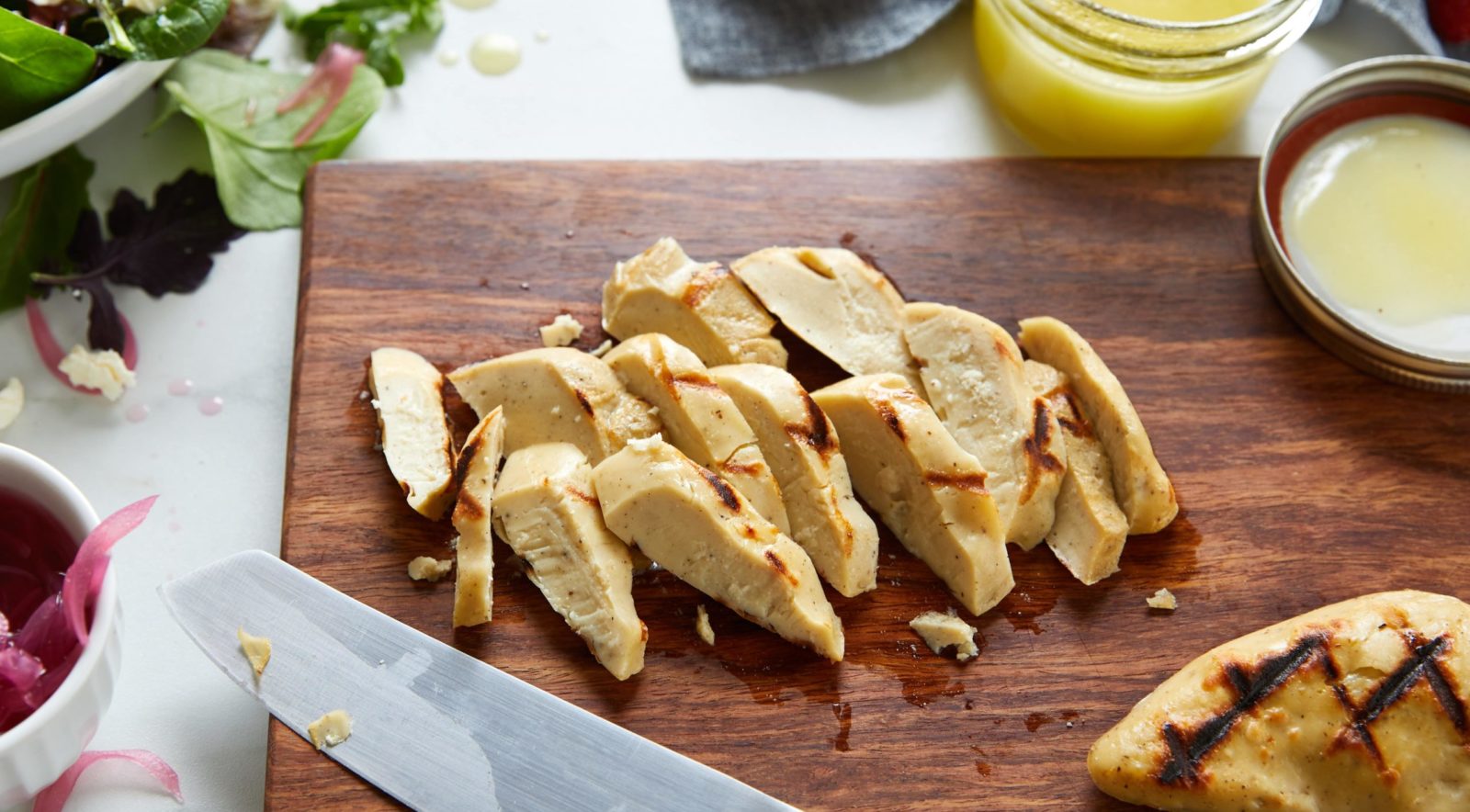 San Francisco-based company, Eat Just, has just received the go-ahead by regulatory authorities to sell lab-grown meat in Singapore, making Singapore the first in the world to launch the brand’s chicken product.

Diners in Singapore will be able to get a taste of the lab-grown meat in the form of chicken bites, and the company has developed other cultured chicken formats that will be an extension to this product line.

For the uninitiated, cultured or cell-based meat is meat that has been developed in laboratories using animal cells.

According to the media release, Eat Just has clarified that no antibiotics are used in the making of the product, and safety tests have demonstrated that its lab-grown chicken had “extremely low and significantly cleaner microbiological content” than traditional chicken.

In terms of its manufacturing process, the lab-grown meat was crafted at the Food Innovation and Resource Centre, a food research facility that’s co-run by Singapore Polytechnic and Enterprise Singapore.

“Singapore has long been a leader in innovation of all kinds, from information technology to biologics to now leading the world in building a healthier, safer food system. I’m sure that our regulatory approval for cultured meat will be the rest of many in Singapore and in countries around the globe.”
Josh Tetrick, co-founder and CEO of Eat Just

Tetrick added, “Working in partnership with the broader agriculture sector and forward-thinking policymakers, companies like ours can help meet the increased demand for animal protein as our population climbs to 9.7 billion by 2050.”

As of now, plans to roll out the lab-grown meat will be done in phases. Eat Just is said to be offering the product to restaurants first before distributing it to the mass market, and will be priced similar to what consumers pay for “premium chicken” at restaurants.  Tetrick, however, elaborates that he expects its cultured chicken to be priced below its conventional counterpart “in the years ahead”.

More details such as pricing and availability of the lab-grown meat by Eat Just will be released at a later date.

Singapore meat alternatives lab grown cultured meat
Jocelyn Tan
Writer
Jocelyn Tan is a travel and design writer. She's probably indulging in serial killer podcasts or reading one too many books on East Asian history. When she actually gets to travel, you can find her attempting to stuff her entire wardrobe into her luggage. Yes, she's a chronic over-packer.
Travel Design