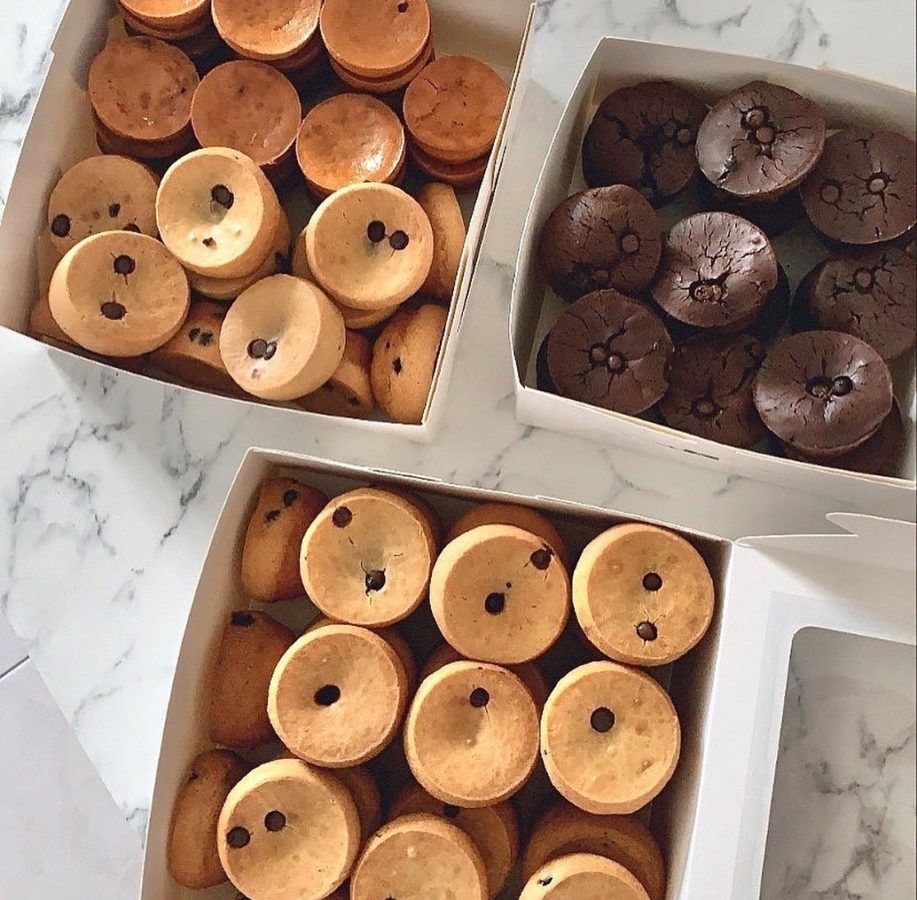 Asian cuisine has a longstanding relationship with mochi desserts.

We associate mochi with Japan, where these chewy rice flour-based rounds stuffed with sweet bean paste or fruits form the backbone of its dessert culture, but traces of mochi can be found in a variety of Asian culinary canons if you know where to look.