Home > Food & Drink > Dining > “African cooking is not just a big plate of rice with sauces that are neither pretty nor delicate,” says chef Mory Sacko of Michelin-starred Mosuke 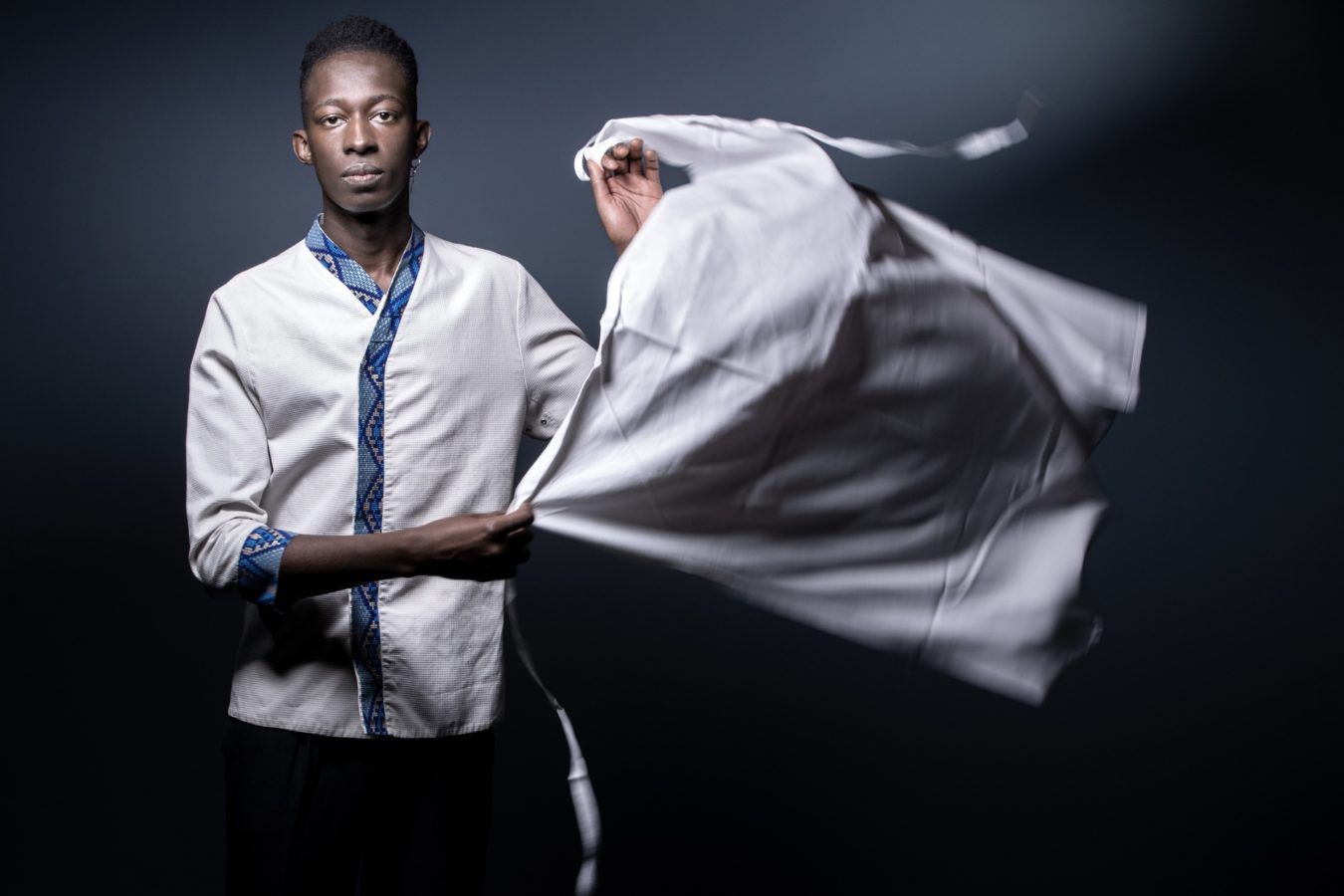 It took Mory Sacko just weeks to break into the illustrious circle of Michelin laureates with his audacious menu of African cuisine, refined with a smattering of French and Japanese twists.

The tall 28-year old was already a star on French culinary TV show Top Chef when the Michelin Guide awarded his restaurant Mosuke a star this week, the first in France for a cuisine centred on west and central African culinary traditions.

While many other chefs’ businesses languished during the many months of Covid-19 restrictions in 2020, Sacko says his year turned out to be “a bit crazy, but very beautiful”. During the short period of freedom between last year’s first and second French Covid lockdowns, Sacko left his post as sous-chef for Thierry Marx at the Mandarin Oriental, which holds two Michelin stars, to venture out on his own.

His restaurant, situated in the Montparnasse neighbourhood in the south of the capital, quickly became the talk of the town after it opened in September, and just two months of operations were enough for Michelin’s inspectors to give him the nod.

Days before winning the Michelin star, he was handed the Young Chef Award by La Liste.

“I can already say that my year 2021 is even greater than 2020 which was already exceptional,” Sacko wrote on social media. When reconfinement forced the closure of restaurants — except for takeaway meals — Sacko quickly looked for ways to turn challenges into opportunities by “revisiting the totems of street food”.

His restaurant quickly sold an average of 150 takeout meals per day. “The central theme for me is fried chicken, which I serve up every two weeks,” Sacko said at his bright and minimalist-styled restaurant with a capacity of 30.

The chicken is cooked “with a Japanese frying method with little grease”, and served with cajun or aioli mayonnaise.

“That’s a reflection of the cosmopolitan identity of the restaurant,” said the chef. “When the lockdown was announced I said to myself: We’re going to make street food, in a homage to black food, to the soul food of New Orleans,” he said.

Sacko was born and raised in France, but knew French food only from the school canteen as a boy. Instead, his mother’s cooking accustomed him to the range of west African tastes. “She’s Malian, but was born in Ivory Coast and grew up in Senegal,” Sacko said.

“I ate the cosmopolitan food of west Africa at home, and often went to eat central African food in friends’ homes. I also know the Congolese cuisine really well,” he said.

During his formal chef training, he discovered traditional French fare such as veal blanquette and boeuf bourguignon, perfecting his skills under Thierry Marx whom he calls “the most Japanese of French chefs”. 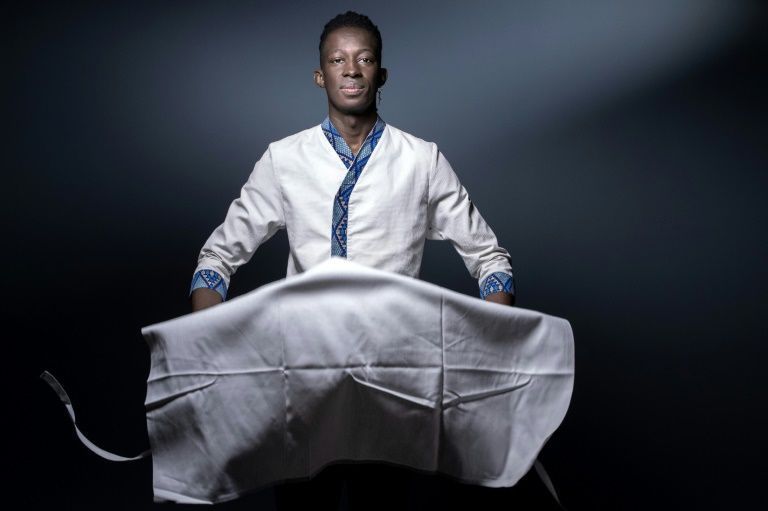 But now that he has injected Africa “into the DNA” of his own restaurant, Sacko feels he is “a spokesman for this African new cuisine”. French restaurant goers are much more familiar with north African dishes such as Couscous and Tajine, but sub-Saharan offerings are slowly making inroads.

The Food Temple festival in Paris in September made Africa its main theme.

“My ambition is for clients to come away with the realisation that African cooking is not just a big plate of rice with sauces that are neither pretty nor delicate,” he said.

Among fusion dishes at Mosuke, Sacko prepares a Breton sole with attieke, a cassava semolina, fermented with natural acidity “that people eat on the pavement or in bars in Ivory Coast”. Sacko’s approach is perhaps best summed up in his take on Senegal’s traditional Chicken Yassa, “a quintessential African dish”, that in his version gets a Japanese and a French twist.

He uses young fattened chickens from northwestern France, Cevennes onions — “which are mild and sweet and add a lot of roundness” — and onions from Roscoff in Britanny “with their slightly maritime, crispy side”. He then adds Japanese yuzu and sudachi citrus fruit for extra potency, and creamed Camargue rice.