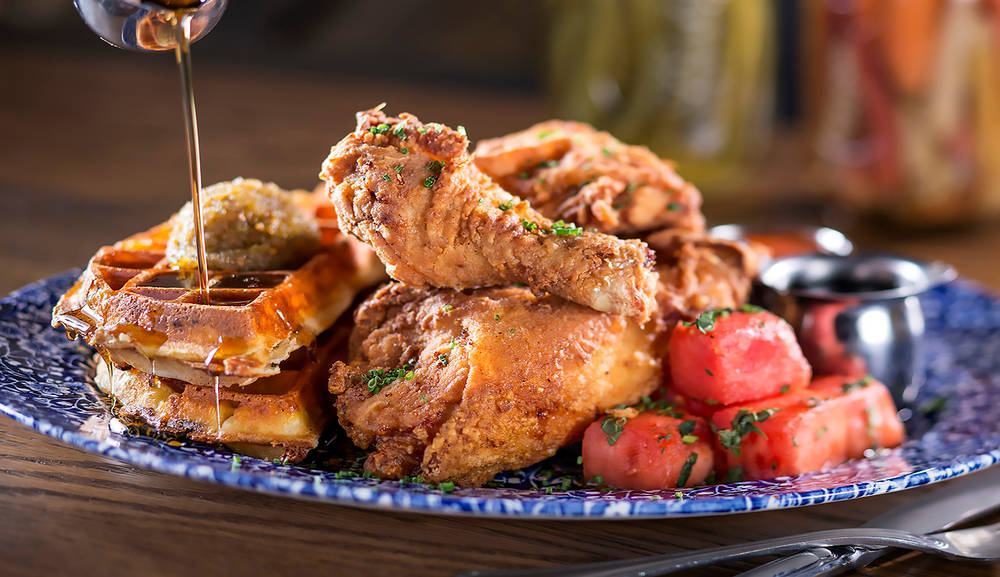 10 new restaurants to try this July 2017 in Singapore

Now that the dust has settled on this year’s Michelin Guide Singapore reveal, we can turn our attention back to sussing out the new restaurants that our ever-growing F&B scene has to offer. This month sees the highly awaited launch of The Bird Southern Table & Bar (known as Yardbird Southern Table & Bar in its home base of Miami), which specialises in fried chicken with waffles and other comfort fare such as macaroni and cheese. Just one trip there will probably obliterate all of our ongoing diet plans, but we reckon it’ll be completely worth it.

Another restaurant we’re eager to visit is Tono Cevicheria, a Peruvian eatery serving up classics such as ceviche — a traditional raw fish salad cured in citrus marinade — and causa, a potato salad with Aji Amarillo chilli and lime. It’s founded by Daniel Chavez, chef-owner of Spanish restaurant Ola Cocina Del Mar, and its kitchen is helmed by executive chef Mario Malvaez alongside a team of Lima-trained Latin American chefs — so we’re expecting the food to be pretty legit.

This month also sees two skewers and cocktail bars setting up shop: Provisions, which also serves claypot rice, and Chikin — a Japanese-inspired joint that offers yakitori. Both sound equally promising, and we can’t wait to try out their range of Asian-inflected grub and tipples.

Scroll down for more new restaurants to visit this weekend. And if that’s still not enough for you, check out our recent dining guide featuring food recommendations from some of Singapore’s best chefs. 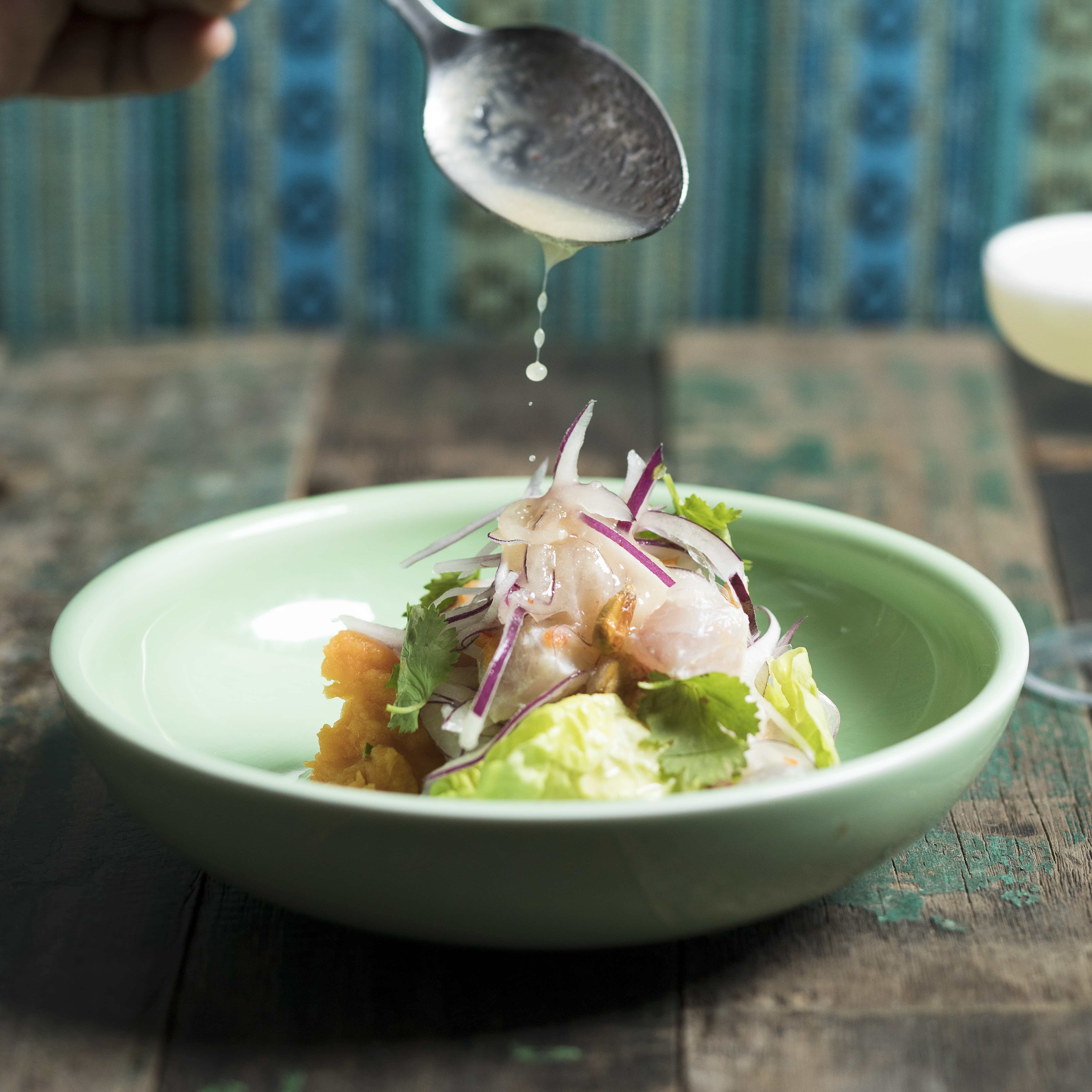 It seems that Greek food is one of the ‘It’ cuisines to watch this year. Hot on the heels of deli and café Ergon Singapore’s opening in May, this new Mediterranean-focused restaurant has sprouted up in the heart of Tiong Bahru. At Bakalaki Greek Taverna, tuck into classics such as Tzatziki (a type of yogurt dip), Moussaka (layered casserole) and seafood platters. All of its fish and seafood are flown in from the Mediterranean, while its home brand olive oil is obtained by cold-pressing olives from Koroneiki trees. 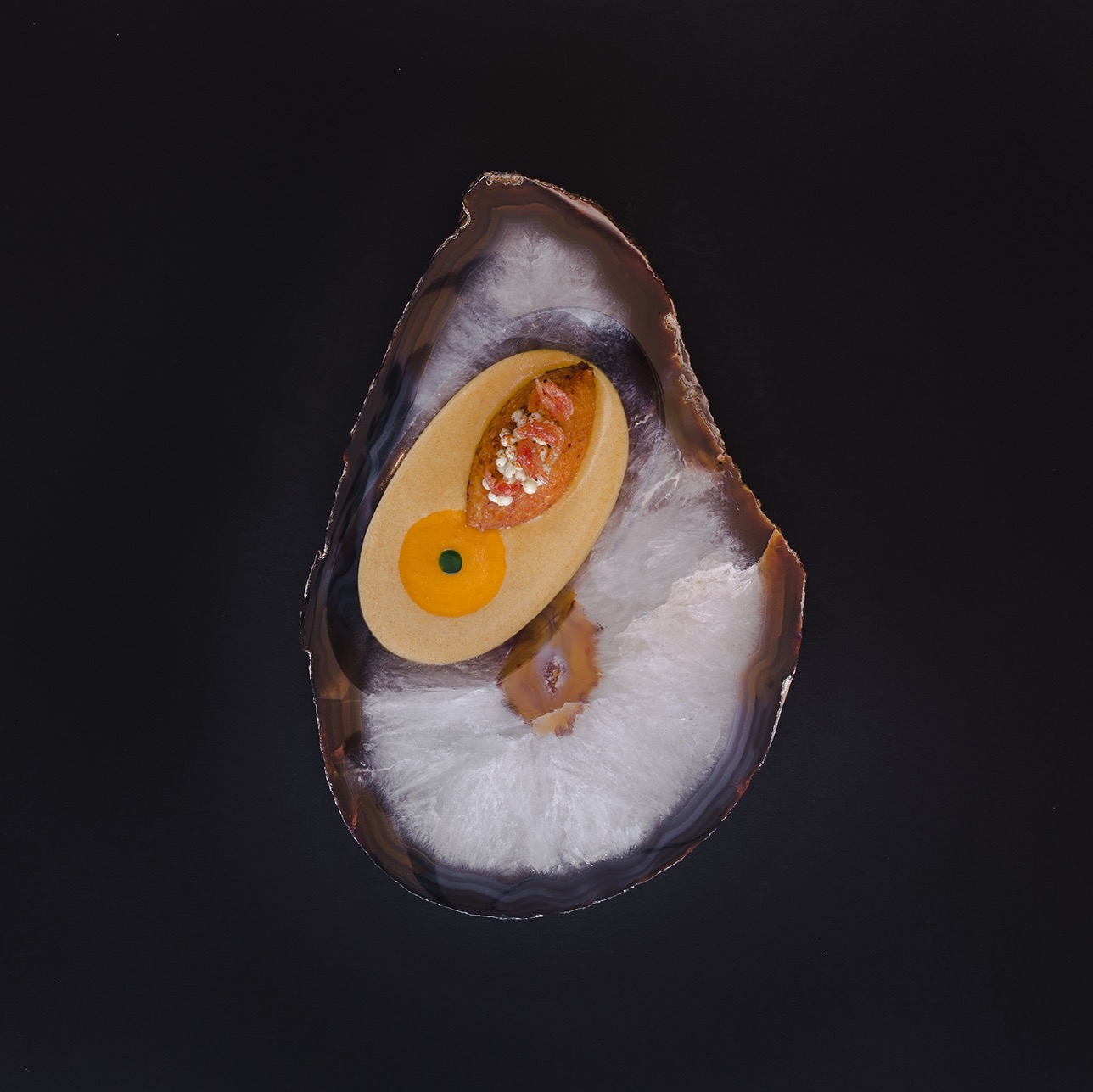 Run by chef Ivan Brehm — the former executive chef of The Kitchen at Bacchanalia — in collaboration with Unlisted Collection, Nouri offers “crossroads cooking”, which features innovative dishes inflected with flavours from all around the globe. For instance, Acarajé — a Brazilian street snack comprising a white pinto bean fritter — is given an Asian reinvention with accompaniments of turmeric, coconut curry and dried shrimp paste. The establishment serves a teishoku-style (meal sets) à la carte menu and five-course omakase menu during lunchtime, and a choice of two tasting menus for dinner. 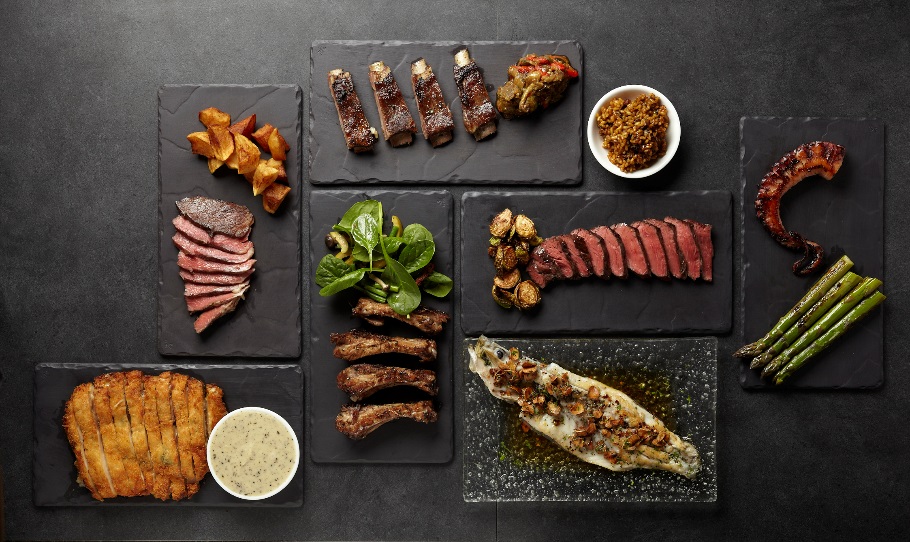 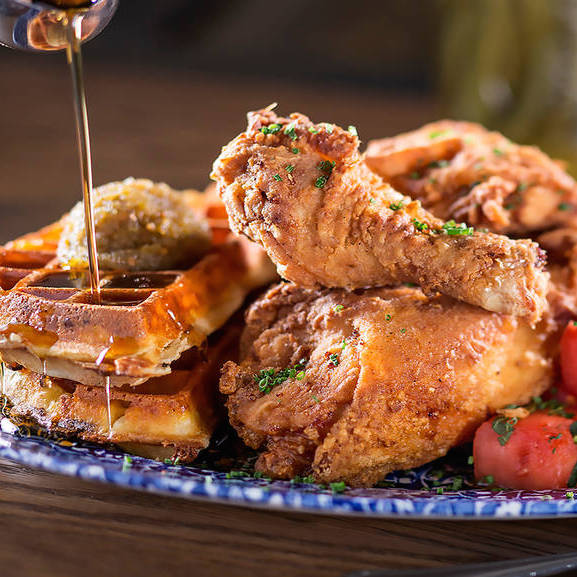 The first Singapore outpost of Miami’s Yardbird Southern Table & Bar restaurant is finally here. Known for its Southern-style fried chicken, the eatery boasts a repertoire heavy on comfort fare such as buttermilk biscuits, shrimp and grits, and macaroni and cheese. Also available are cocktails such as Blackberry Bourbon Lemonade and Watermelon Sling. The restaurant’s opening is one that we’ve been eagerly anticipating since its pop-up stall at last year’s Epicurean Market gourmet festival, where it gave guests a taste of its signature crispy chicken. 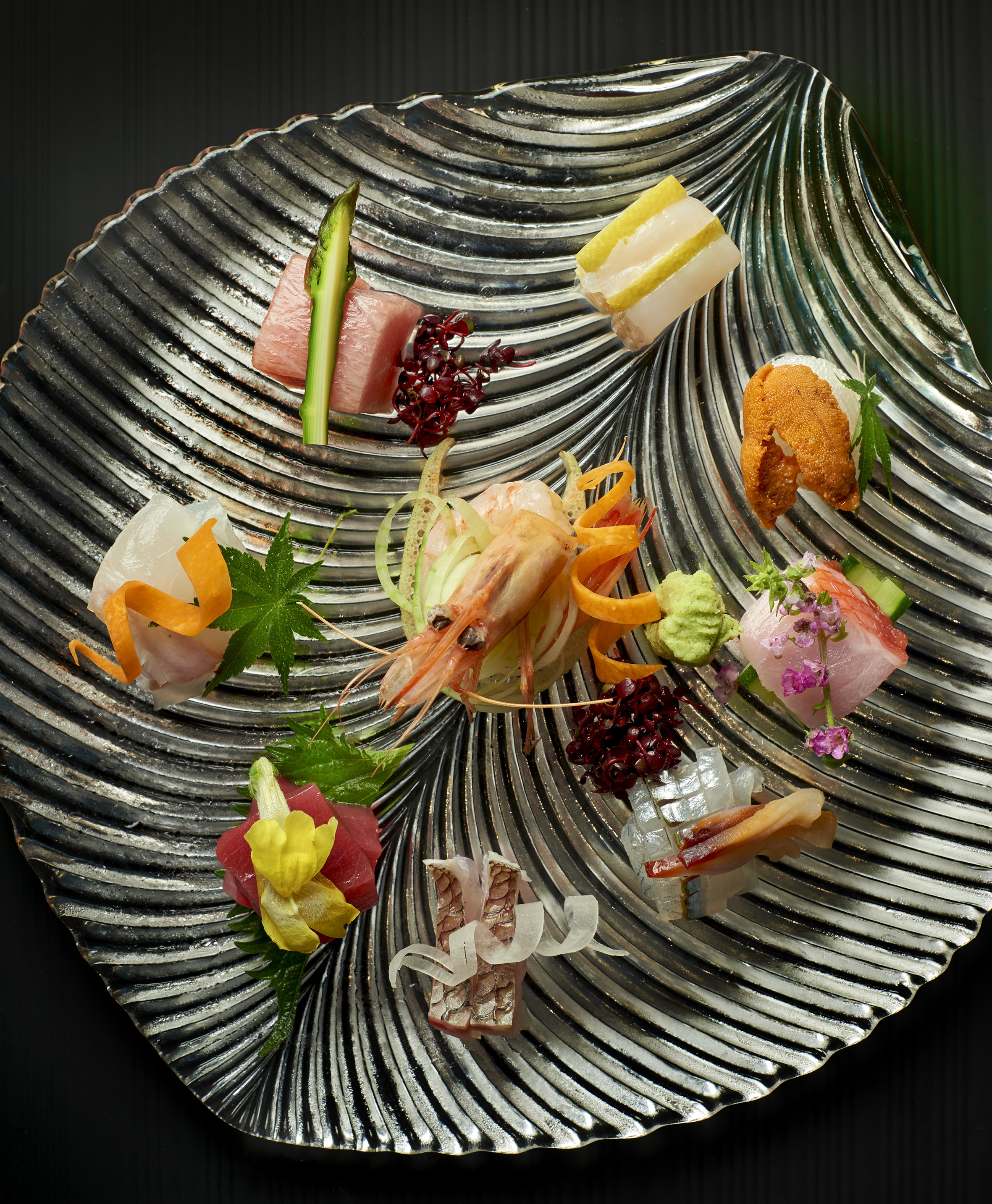 Perched on the 24th floor of Shangri-La Hotel, Singapore, this new Japanese restaurant prides itself on its homemade dashi, which is created using a mix of Hokkaido-sourced kombu and katsuobushi obtained from Kyushu. This dashi forms the base for its dishes, which are incorporated with fresh produce flown in from Tokyo’s Tsukiji market and other regions of Japan. Menu highlights include sashimi, pan-fried tuna head with sweet soy sauce, and Japanese Saga wagyu beef sirloin. 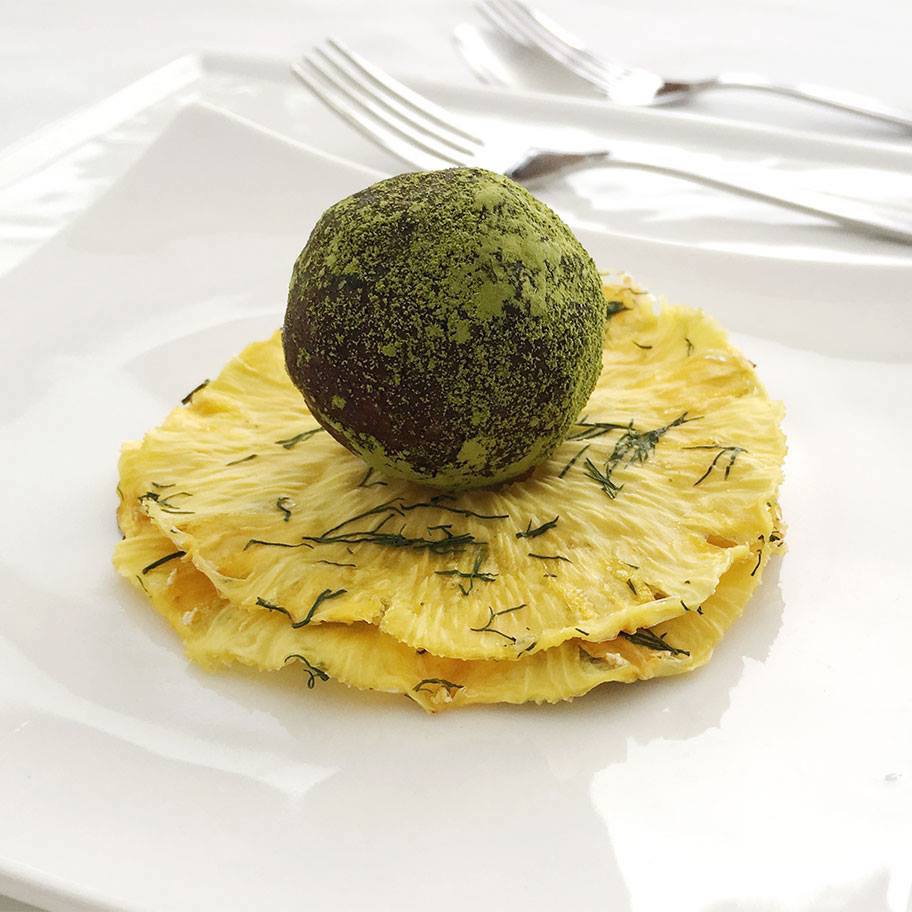 For days when you’re feeling rather guilty about indulging in way too many junk food-fuelled #cheatdays, head over to Frunatic, which concocts its dishes in tandem with recommendations from an in-house team of wellness professionals such as a nutritionist, dietitian, naturopathic doctor and TCM physician. After a consultation regarding your dietary requirements and health concerns, they — together with the chef — will personalise a meal for you. Frunatic’s repertoire features healthy, superfood-packed options such as quinoa salad, zucchini spaghetti, and vegan yong tau foo made with okra and eggplant. 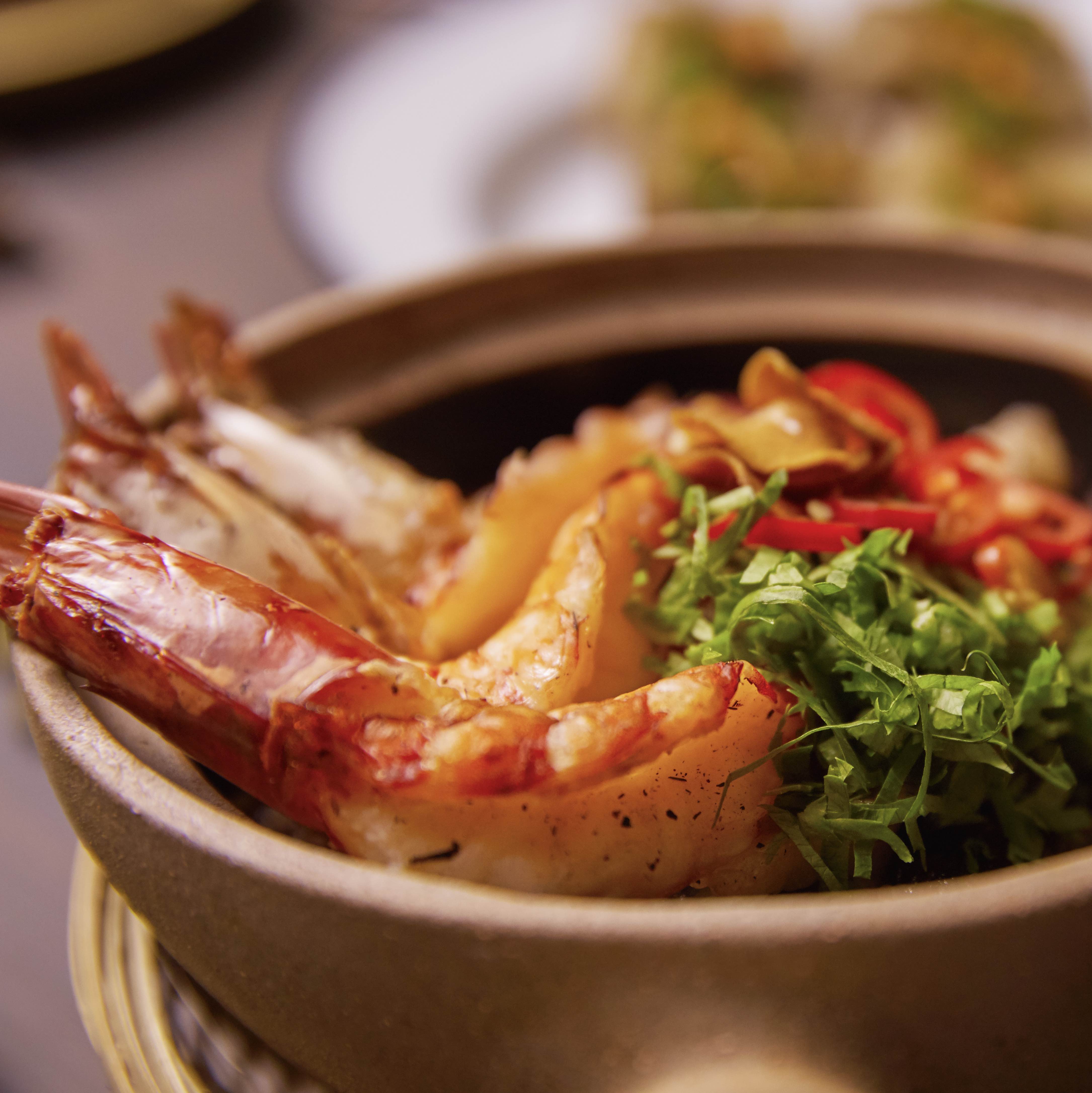 A new addition to Dempsey’s food enclave, this skewers and claypot rice cocktail bar (yes, you read that right) offers a variety of skewered meats and offal such as chicken hearts, pork jowl, pork intestines and beef tongue — which are marinated with local ingredients such as laksa leaves, lemongrass and kicap manis. For a more carb-laden affair, try its claypot rice, which comes studded with the likes of uni, oysters and prawns. Round off your meal with the establishment’s Asian-inflected bespoke cocktails such as a bandung-infused brew. 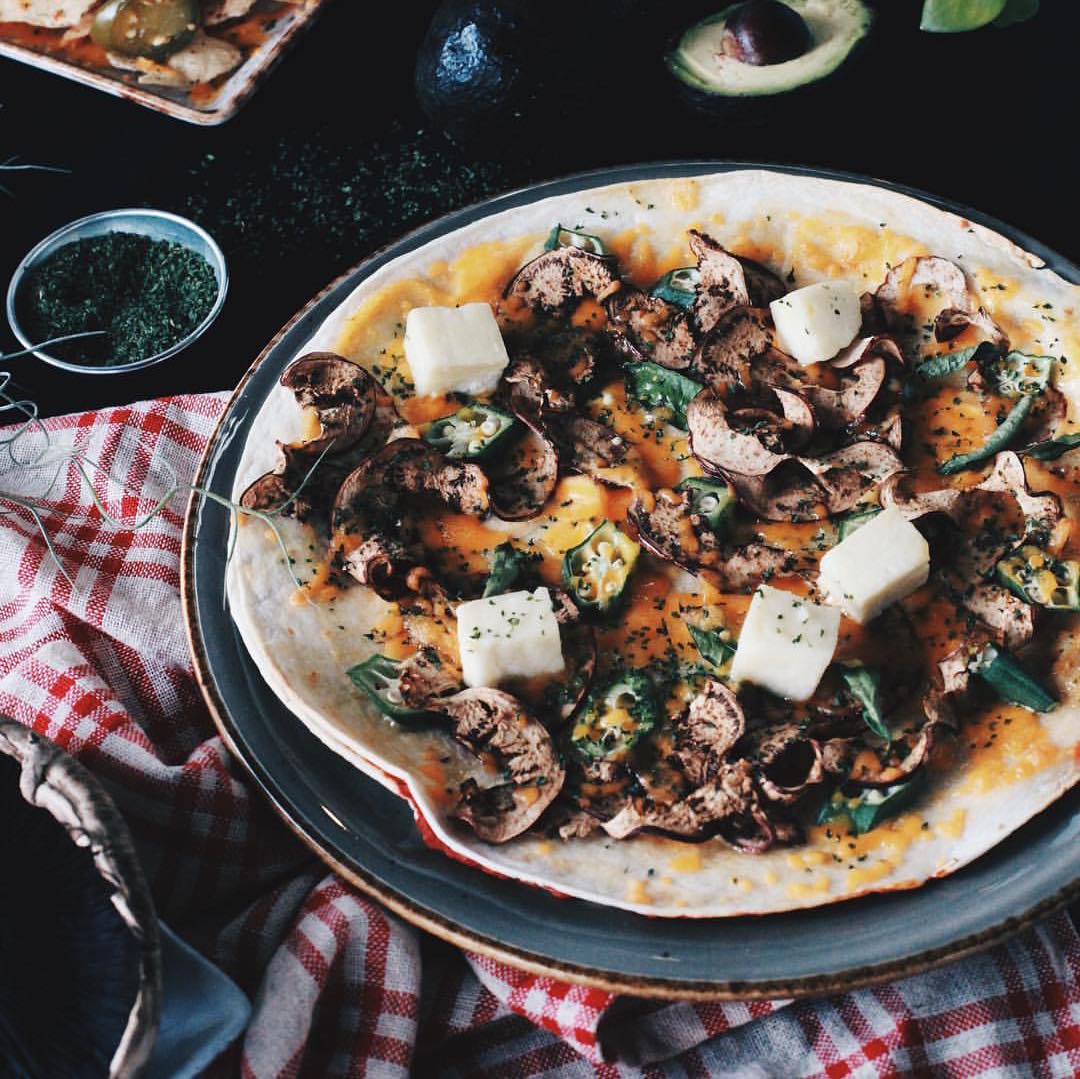 Housed within boutique hotel The Daulat, this café serves up sandwiches, pizzas and an assortment of rice bowls filled with ingredients such as beef, portobello mushrooms and salmon. It also offers brunch staples like avocado frittata, French toast and Eggs Benedict, and desserts such as churros and lemon tarts. 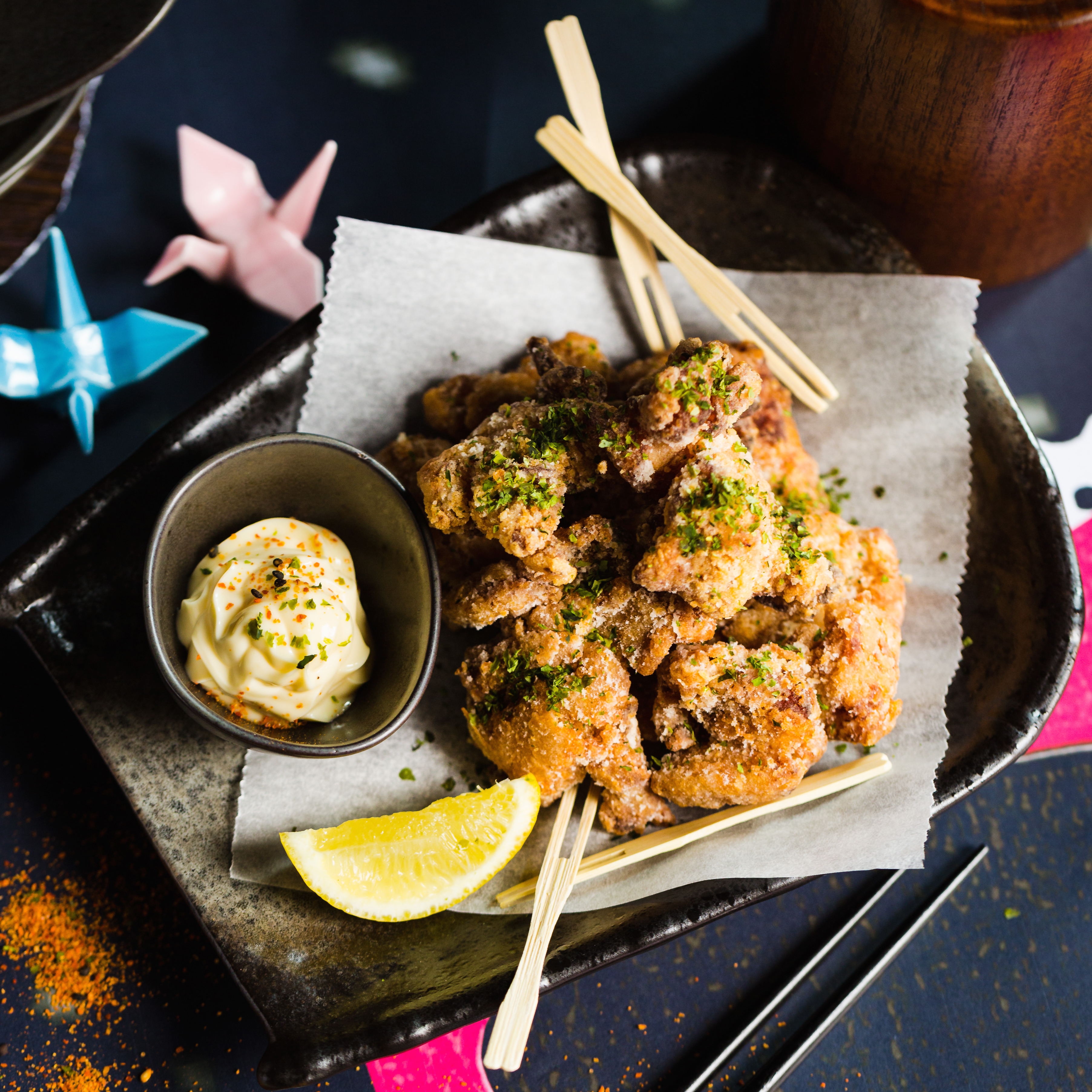 Yet another skewers-and-cocktails venue opens shop this month. Launched by the same folks behind the ’80s Hong Kong-inspired Sum Yi Tai, Chikin is a Japanese Pop Art-themed restaurant-bar that focuses on yakitori (grilled skewers). The place is spread over three storeys of a conservation shophouse on Bukit Pasoh Road, and is equipped with a private room for small gatherings. Apart from its skewered meats, menu highlights include grilled miso cod and mentaiko fries.