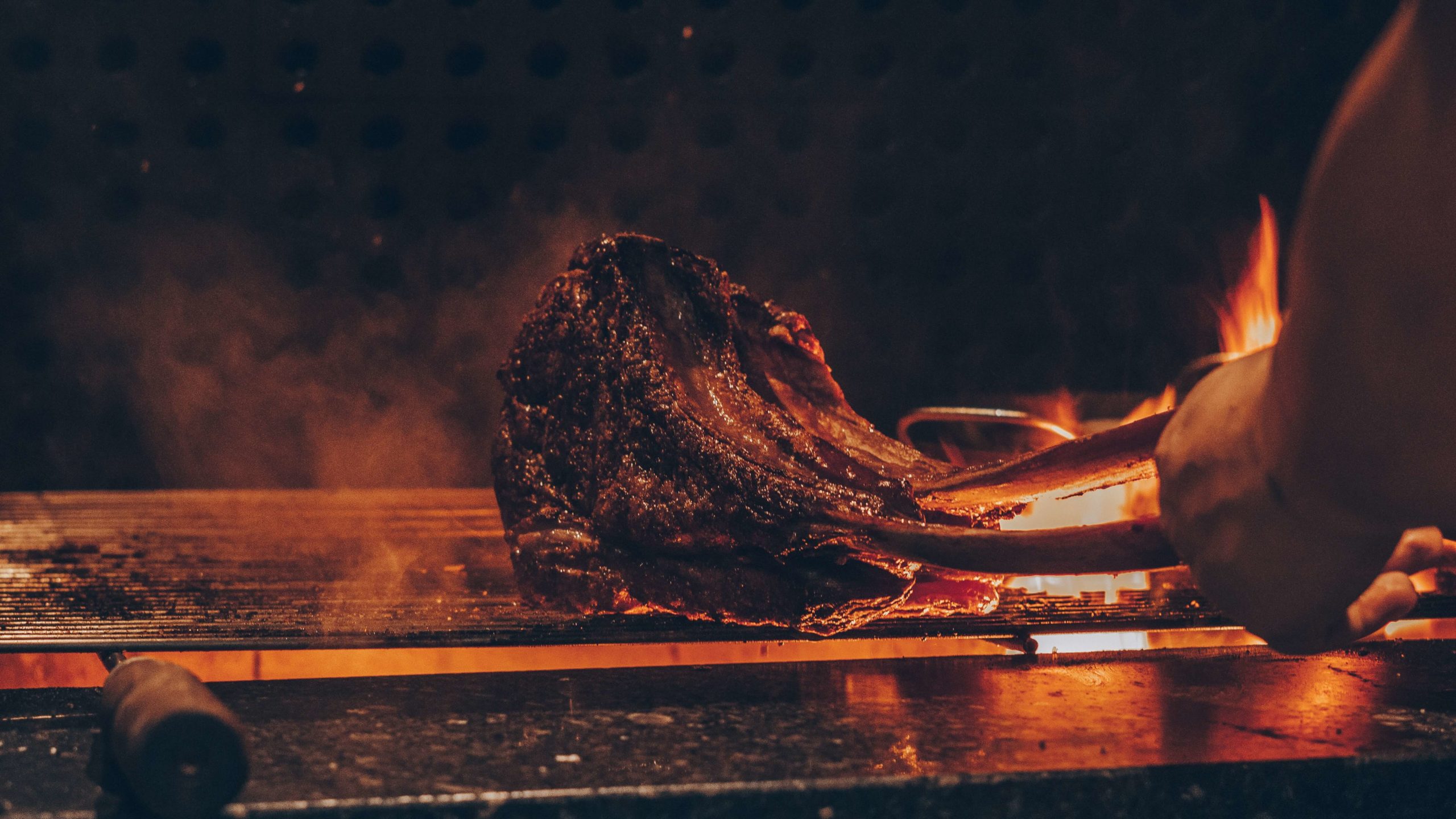 Your next meatless meal could be 3D-printed “steak”

In the next wave of plant-based meat innovations, 3D-printed meat-free steak could soon appear on supermarket shelves.

Following the news of Impossible Foods’ new range of meat-free pork products, Spanish company Novameat has presented a new technique to create meat-free steak using a 3D printer. According to a report in The Guardian, consumers in Spain and Italy should have an opportunity to sample this technological marvel as early as this year, before becoming more widely available in 2021.

Imitating the taste of beef is quite a feat, reproducing the texture of steak is even more difficult, but it may well be a necessary step in the drive to convince consumers that vegetable meat — which could help preserve the planet — is every bit as good as traditional animal protein. Novameat believes it has succeeded in reproducing the texture and tenderness of beef muscle in a steak made of 3D-printed beetroot juice, algae and pea fibres.

The technique, which Novameat already presented in 2018, is not new, but now The Guardian reports that the company has broken new ground to produce its most realistic steak to date using “patented micro-extrusion technology that produces fibres between 100 and 500 microns in diameter,” which are considerably finer and more intricately intertwined than those created by existing technologies. The exact details with regard to the taste of the future meat are still under study.

Novameat is not the only company to use a 3D printer to produce a meat-free steak. It has a direct competitor in the shape of Israeli company Redefine Meat. Another Israeli company, Aleph Farms, has adopted a different approach which involves replicating animal cells in a laboratory to create animal protein with a much more sustainable carbon footprint than beef produced by traditional farming.