Modern Australian restaurant Whitegrass will be closing its doors in a month’s time, after three years of operations, announced chef-owner Sam Aisbett this afternoon. Aisbett says that despite the restaurant ‘performing at its peak,’ he has made a joint decision with investing partners to not renew the rental lease at CHIJMES. 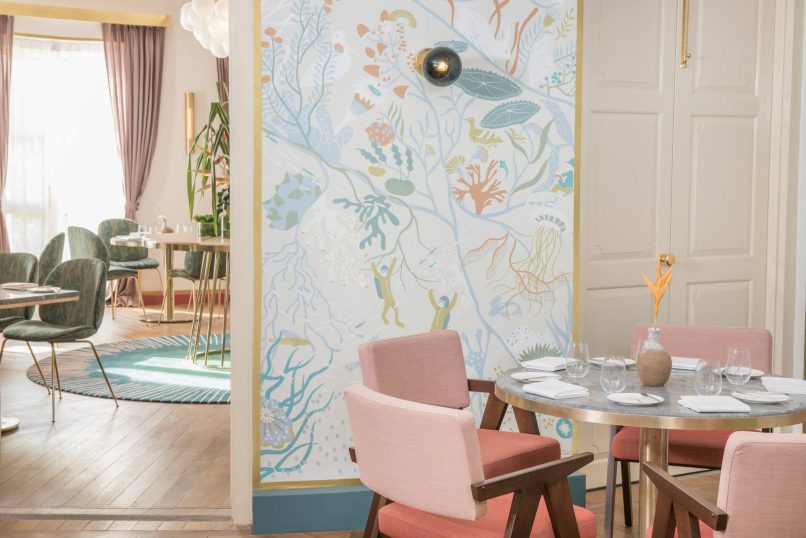 The 70-seater fine-dining restaurant opened in January 2016 and earned a Michelin star in 2017 and 2018. Whitegrass was also inducted into the prestigious Asia’s 50 Best Restaurants list just this year.

Following the closure of the restaurant, Aisbett will be looking to open a new establishment by the first half of 2019. The yet un-named place will continue to serve modern Australian cuisine.

“The new restaurant will be more intimate in capacity, but bigger in terms of guest experience,” shares Aisbett.


“It was a really difficult decision, because the restaurant is doing very well and we have assembled such a strong team,” says Aisbett.

“Whitegrass has fulfilled my dream of elevating the status of modern Australian cuisine, with its Michelin and 50 Best wins. Now we are eager to push the boundaries further, and in order to do that, we need a space that allows the team to be more experimental and focused.”

Whitegrass Sam Aisbett Singapore Restaurant news
Jasmine Tay
Senior Writer
Jasmine Tay is the dining, culture and jewellery writer. She makes fine silver jewellery and causes mini-explosions in the kitchen when she can't afford fancy dinners. Sometimes she tells people what she thinks about art, and binges on the music of Danzig when they don’t agree.
Dining Culture Jewellery