Think of Cambodia and Siem Reap would come to mind. After all, the dusty town is home to the legendary Angkor Wat, and has long been known to be a quintessential holidaying spot. Yet Cambodia’s capital Phnom Penh is catching up and is fast emerging as a must-visit destination.

The financial hub was once considered just a pit stop before boarding a five-hour-long bus ride up to Siem Reap. But a quick look around would show that the city has lots to discover. Luxury hotels like Rosewood have even entered the market, giving us more reason to appreciate the Cambodian capital.

This renaissance has extended to the dining scene. While much of Cambodia’s culinary culture was lost during the Khmer Rouge regime, young chefs are finding new passion in recovering the forgotten dishes of old that go deeper than just fish amok and larb. Here are 5 must-visit restaurants in Phnom Penh for a true taste of Cambodia. 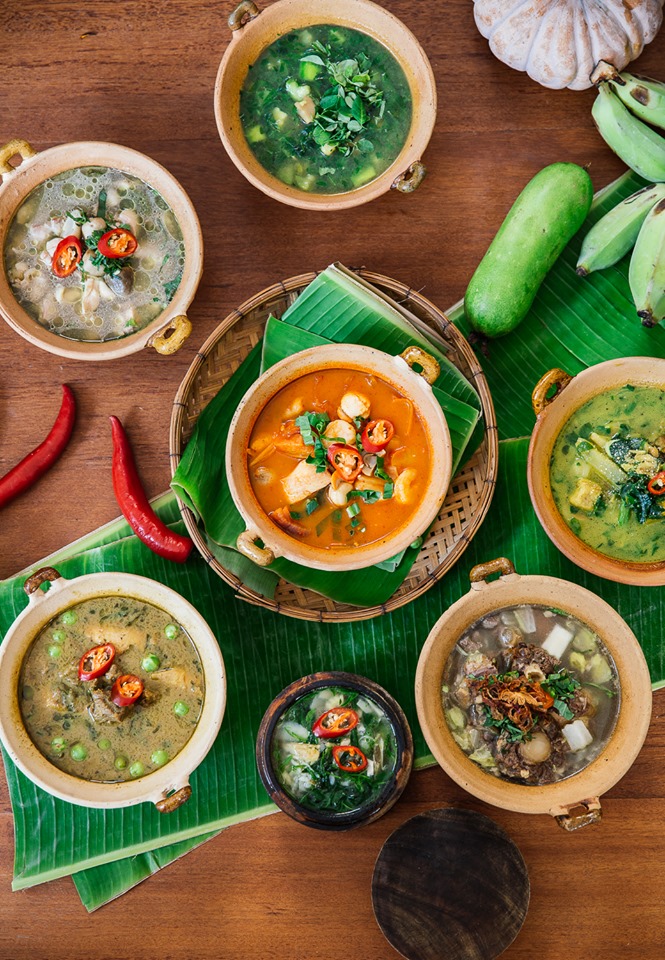 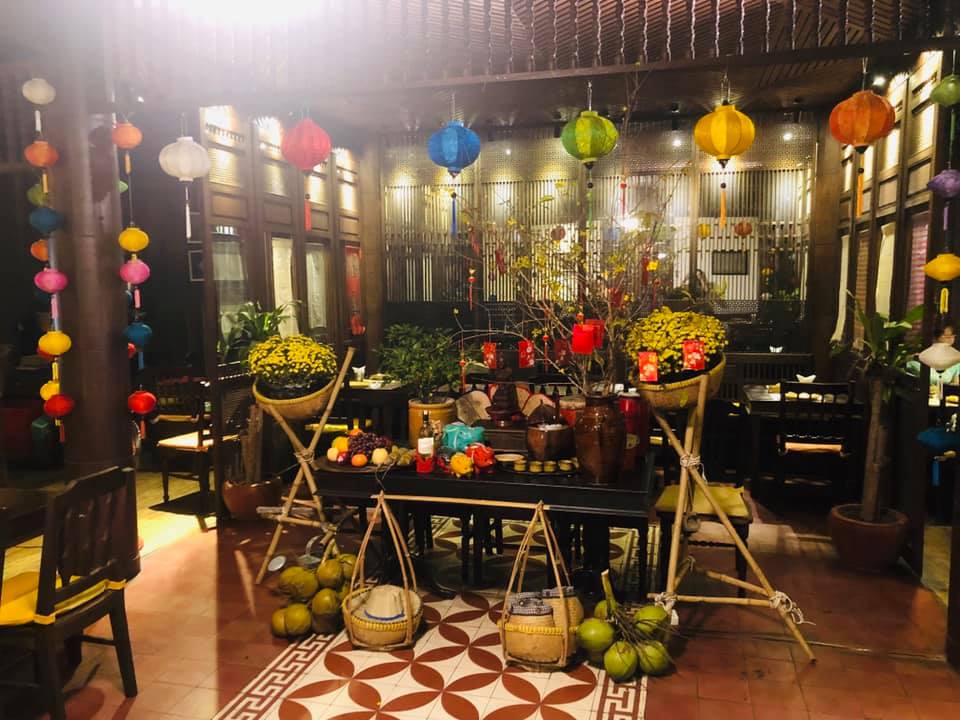 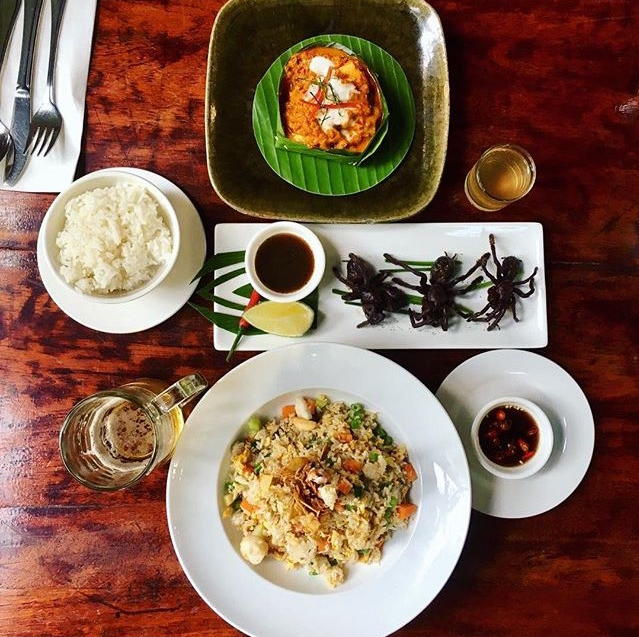 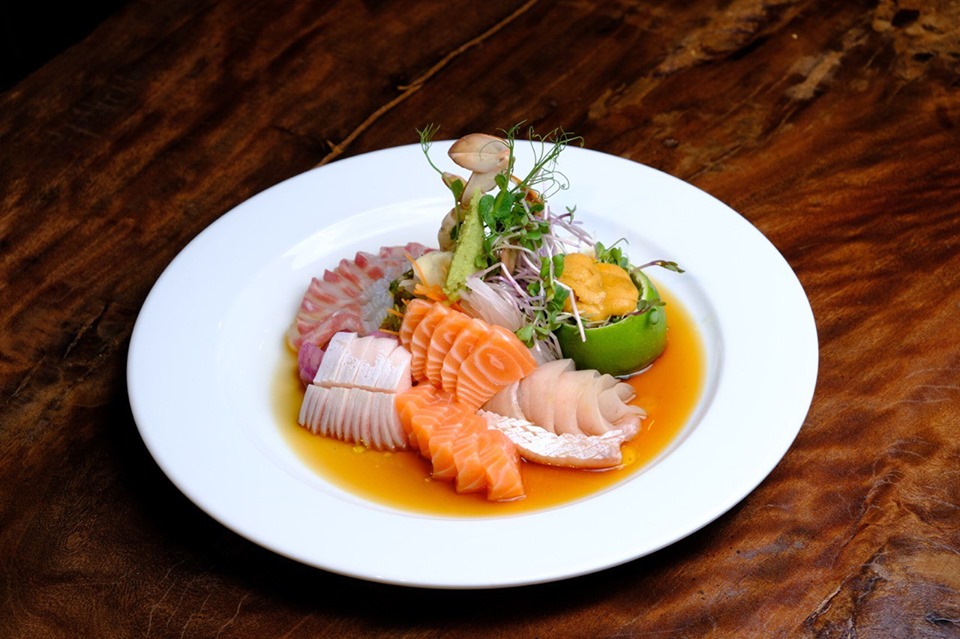 Phnom Penh Raffles Hotel Le Royal
Jasmine Tay
Senior Writer
Jasmine Tay is the dining, culture and jewellery writer. She makes fine silver jewellery and causes mini-explosions in the kitchen when she can't afford fancy dinners. Sometimes she tells people what she thinks about art, and binges on the music of Danzig when they don’t agree.
Dining Culture Jewellery