Get your pineapple tart fix from these heritage bakeries in Singapore

Pineapple tarts bear a rich history, and one only possible thanks to the arrival of pineapples into the region. What started out as a colonial import by way of the Portuguese as early as the 1500s became a flourishing agricultural product by the 1900s.

As with much of food history, the dates may not be clear but the introduction of buttery Portuguese pastries and the availability of the fruit gave rise to the moreish treat we have today.  The pastry has grown in such popularity over the decades that it has become synonymous with the arrival of Chinese New Year.

Today, modern businesses have taken up the challenge of producing these tarts and it’s available in just about every supermarket and produced in bulk in food factories. Even so, there’s still something charming about stepping into a traditional bakery and seeing rows of old-school treats lined up in front of you. What’s more, these tarts are lovingly handmade using family recipes handed down through generations — a process that you know takes days to complete.

Amidst the festive season’s hustle and bustle, we’ve rounded up a list of heritage bakeries offering old-school pineapple tarts — you might want to leave the weighing scale alone. 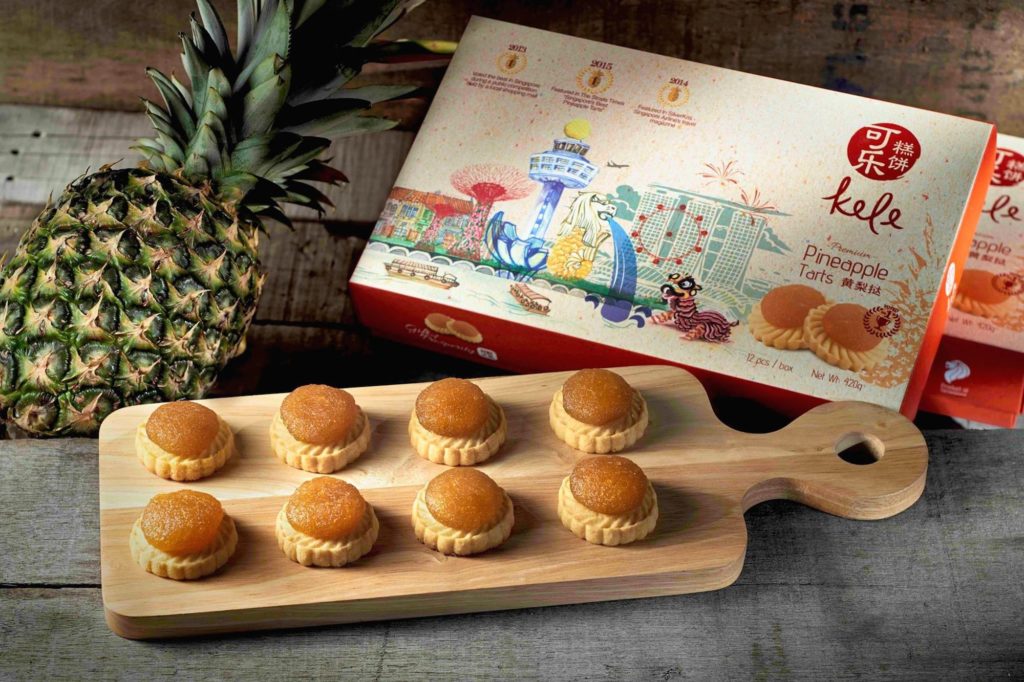 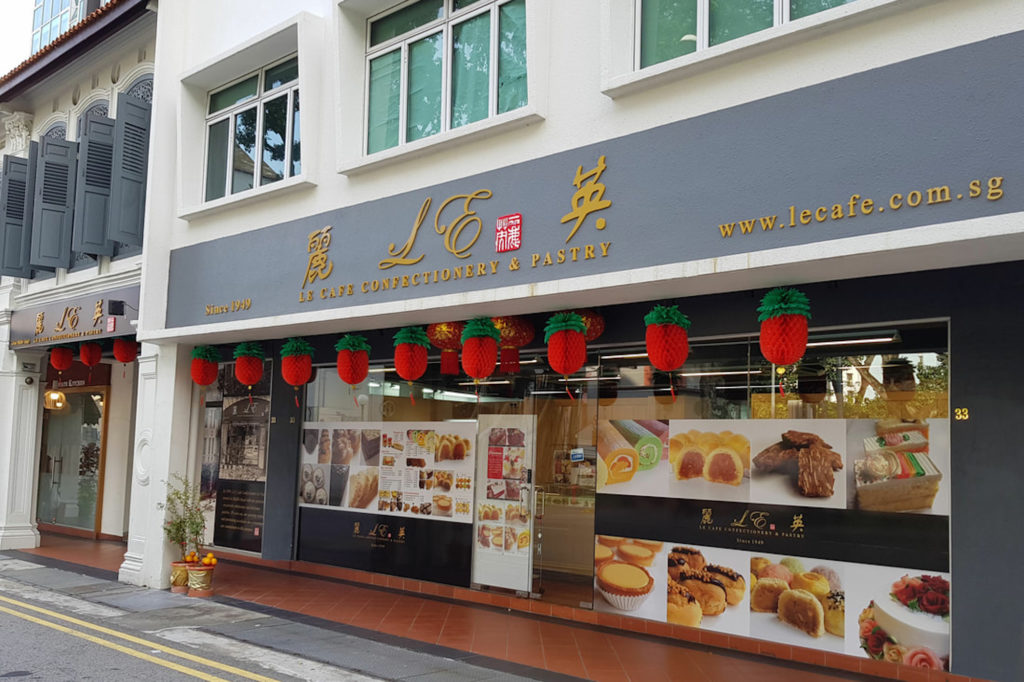 L.E. Cafe has been around since 1949 and was awarded the Heritage Hero Award in 2016 for its preservation of local culinary tradition. The brand adopted the model of a takeaway bakery in 1990 and began offering their signature ‘golf ball’ pineapple tarts. These crumbly, buttery baubles are packed with a rich pineapple filling and are sure to satisfy any sweet tooth this festive season. The bakery has multiple outlets at Mackenzie Road, Cambridge Road, and Veerasamy Road. 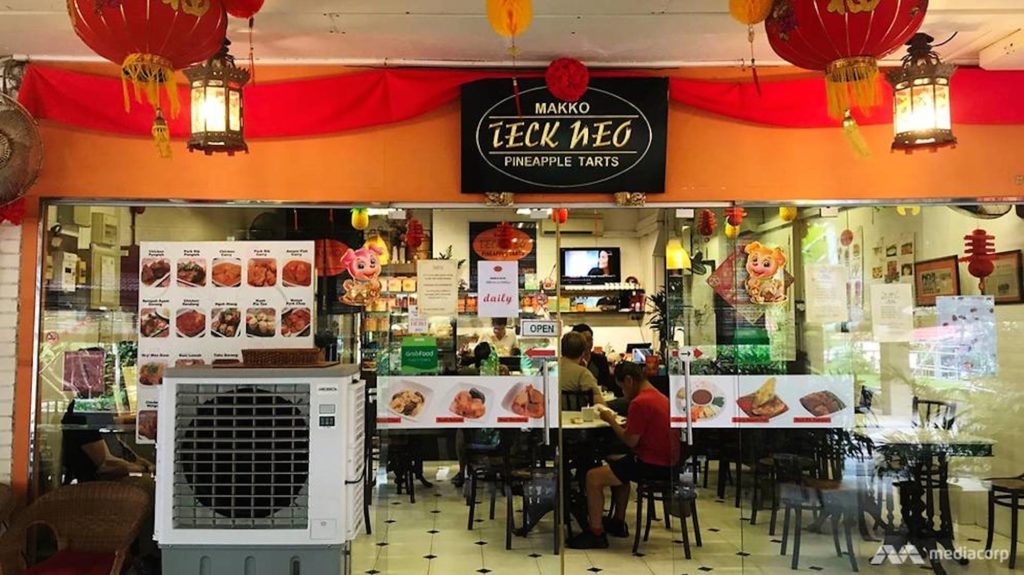 Some might know Makko Teck Neo as a casual Peranakan eatery but the business actually began selling home-made pineapple tarts to friends and family. The establishment still takes orders for pineapple tarts every Chinese New Year, alongside other traditional treats such as kueh lapis, kueh bangkit (coconut cream cookies), and love letters. 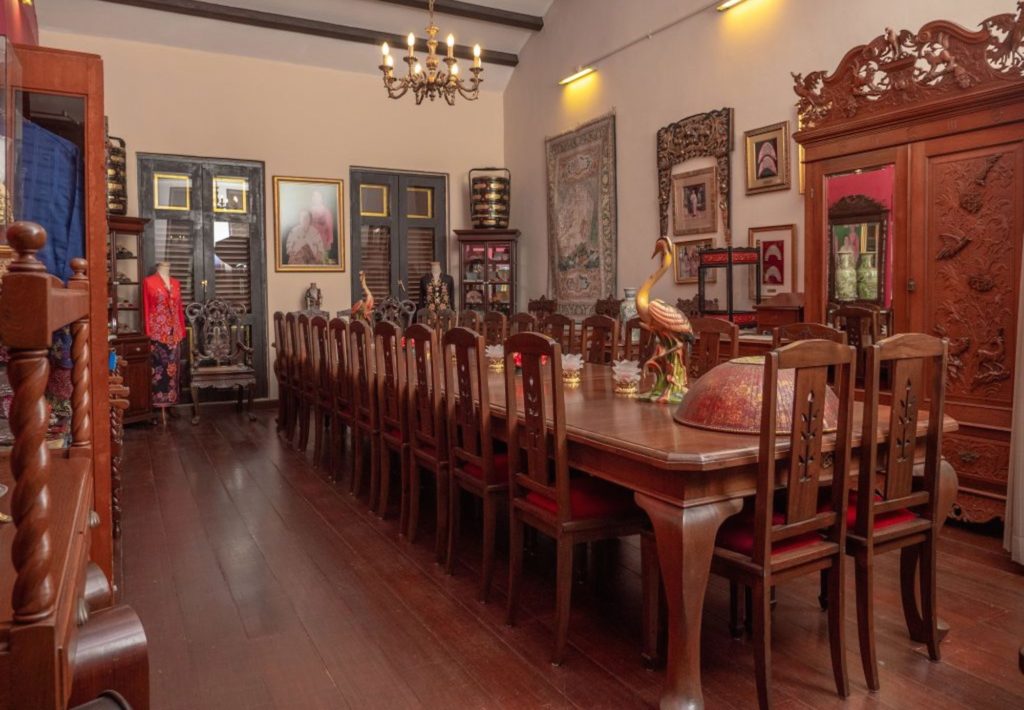 True Blue Cuisine is most known for their Peranakan fare but did you know they offer these festive treats as well? Pastry Chef Irene Ong learnt about nyonya kueh from her mother, and still holds on to the recipes her grand-aunt passed down to her mother. The chef whips up pineapple tarts, sugee cakes (cakes made with semolina flour), and traditional cookies such as almond horseshoe biscuits and almond and peanut cookies. 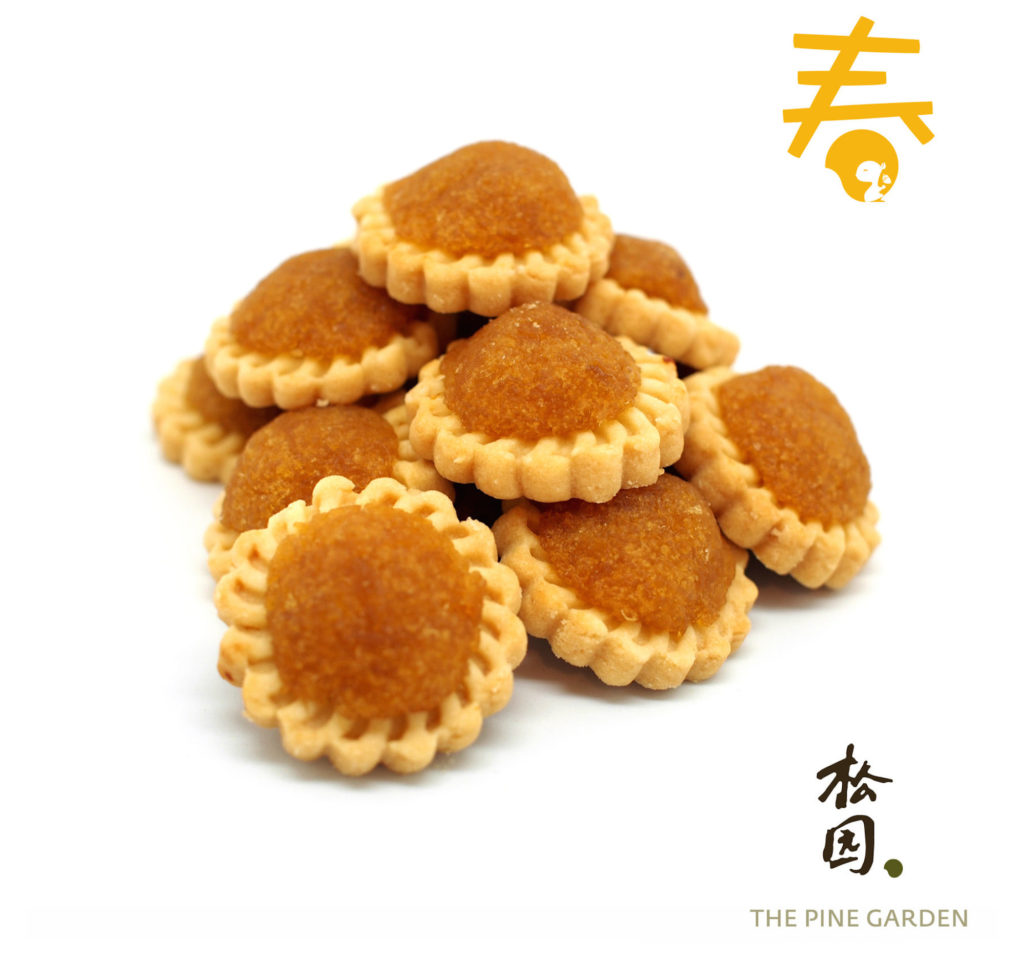 The Pine Garden was founded in 1984 and is a popular bakery amongst heartlanders. The pineapple tarts are still made with the same ingredients as called for in the family recipe, such as pineapples from Malaysia. The tarts are even baked in a German oven that has been in the store for over 30 years. The bakery only rolls out pineapple tarts every Chinese New Year and even offers a low-sugar yuzu pineapple roll for the health conscious.

Pineapple Tarts chinese new year snacks pineapple tarts singapore
Stephanie Yeap
Writer
Stephanie writes about food and culture. She has a soft spot for the visual and literary arts and can be found at the latest exhibition openings. Currently, she's on a quest to devour as much SingLit as possible.

8 best online butcheries in Singapore to order premium meats from