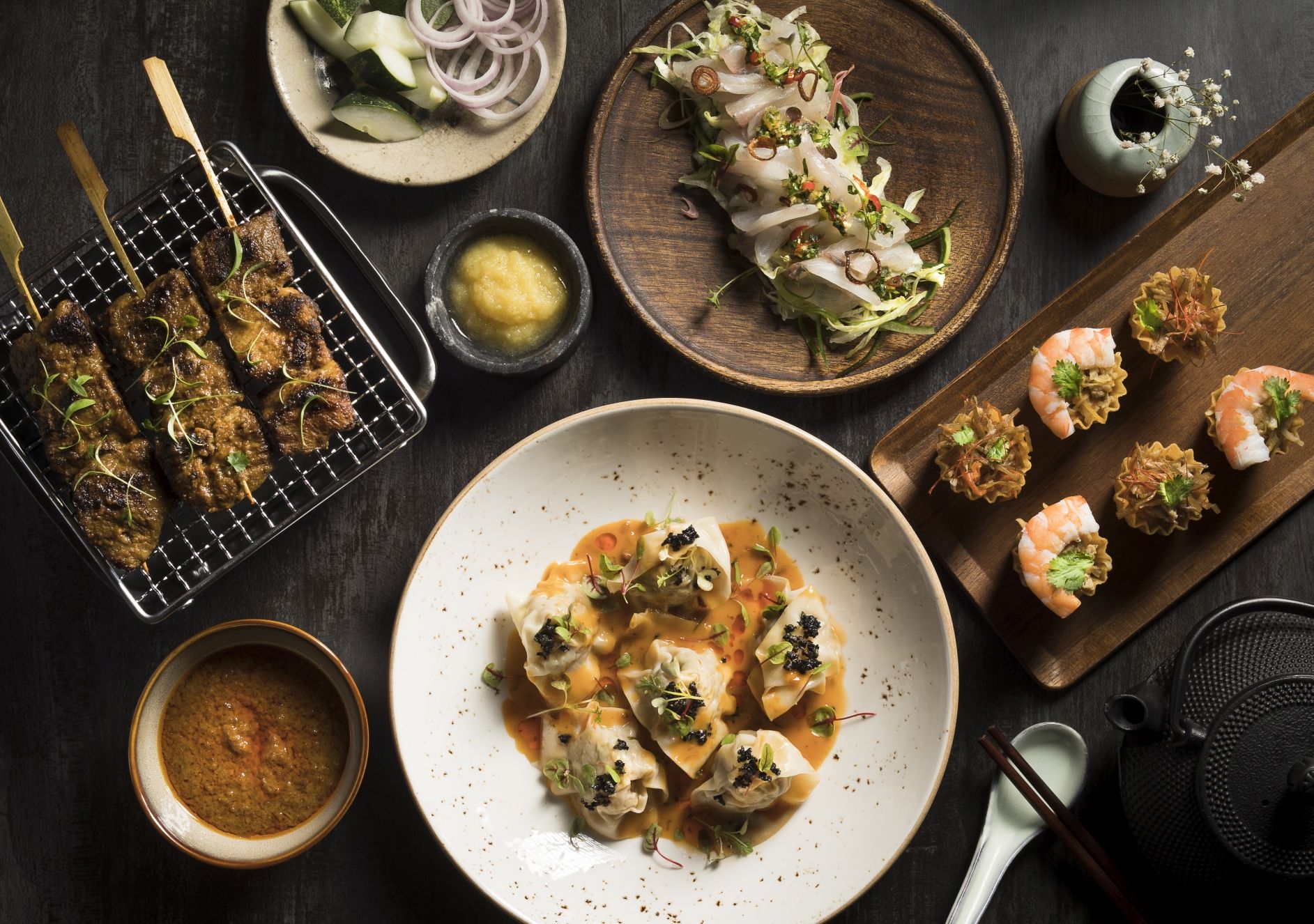 Depending on who you ask, modern Singaporean fare is either an ingenious way of updating local delights, or an excuse to dress up kopitiam food with random ingredients, call it “fusion”, and stick a hefty price tag on it.

It may be difficult to change sceptics’ minds about the latter, especially since recent years have seen the rise of both modern Singaporean and fusion cuisines in the gastronomy scene here, resulting in creations the likes of chilli crab pasta and truffle wonton noodles. Innovation is always ideal, because it means there’s more options for avid foodies. But, like anything else that involves experimentation, sometimes the products just don’t turn out as well as they should. This could be due to reasons ranging from an incompatibility between ingredients, to, well, a lack of culinary finesse.

Which poses a challenge to restaurants serving up such cuisine — how do they reinvent local staples, without straying too far into avant-garde (or just plain weird) territory? And how do they attract adventurous epicureans, while offering enough options for purists who take offence if their favourite char kway tiao or laksa is rendered completely unrecognisable?

Bearing all of this in mind, we eagerly visited Po, a newly opened modern Singaporean eatery, to see how it could handle this conundrum.

Po is housed within the The Warehouse Hotel, a newly launched heritage property along along the Singapore River. The residence is run by The Lo & Behold Group, and marks the latter’s first hotel venture.

Like the rest of the hotel, Po is clad in muted earth tones. It is a breezy spot in the day, thanks to windows that let in abundant sunlight. At night, the venue is bathed in warm lighting for a cosier ambience. The space is furnished with wooden tables and rustic rattan chairs, and decorated with pendant lamps and potted plants. Both the restaurant and hotel’s interiors were designed by homegrown creative agency Asylum.

Po offers a repertoire of modern Singapore cuisine, with a range of options such as bak kut teh, satay and congee. Its menu is curated by chef Willin Low of local eatery Wild Rocket, while its kitchen is helmed by executive chef William Lim, who previously worked at Violet Oon’s National Kitchen.

Our first dish was the restaurant’s signature popiah, which is available on its own (S$28), or jazzed up with tiger prawns (S$38) or crabmeat (S$58). Instead of the usual Nyonya style rolls stuffed with julienned turnip and bamboo shoots, Po’s Hokkien-inspired rendition features a combination of pork, shrimp and hand-cut vegetables (which has been braised for four hours), and condiments such as eggs, crushed peanuts and crispy flatfish.

The popiah was tasty and its sweet-savoury filling delightfully crunchy, but we didn’t think it warranted the extravagant price, considering that we had to wrap it ourselves. Its ingredients were also rather ordinary.

We were more impressed by the barramundi salad (S$19), which reminded us of yu sheng with its delicate slivers of fish smothered in a piquant mix of fish sauce, chilli and sesame oil, as well as the Iberico pork satay (S$20) — a souped up version of the hawker centre staple.

The latter comprised skewers of fatty Iberico pork, which had been rubbed in a secret mix of spices before being seared over charcoal for a slightly charred exterior. The meat was succulent with a deliciously smokey aftertaste, and came served with a thick peanut gravy topped with freshly grated pineapple.

For mains, we tucked into the Paper Spring Chicken (S$49), which featured a whole oven-baked chicken soaked in an aromatic marinade of Shaoxing wine and sesame oil, and stuffed with glutinous rice, dried shrimp and Chinese sausage. The meat was silky smooth and tender, and contrasted beautifully with the chewy rice and chunky sausage slices inside.

Our favourite dish was undoubtedly Po’s Konbu Mee (S$32), a luxed-up rendition of Hokkien mee paired with two plump Carabinero prawns. The noodles were wonderfully rich in wok hei, and were studded with pieces of pork belly, crunchy sakura ebi and — for added decadence — crisp bits of lardon. Every bite was addictive and oh-so-satisfying, especially when savoured with the sweet, charcoal-grilled prawns and the restaurant’s fiery sambal belacan.

After that gloriously addictive plate of Carabinero noodles, our dessert of ice cream popiah (S$15) looked and tasted rather anti-climactic in comparison. The dish was basically a layer of popiah skin stacked with crushed peanuts, three scoops of gelato in flavours of yam, pineapple and peanut, and garnished with coriander.

We found no fault with the ice cream — the yam one was pleasantly fragrant and milky — but the popiah skin just seemed unnecessary. Attempting to roll it up, also proved a cumbersome affair. In the end, we simply ate the ice cream on its own.

While there’s certainly room for fine-tuning, we like how Po is championing Singaporean fare by putting a clever, contemporary spin on dishes we’d usually find in hawker centres or zichar joints. And more importantly, the restaurant doesn’t try too hard to drastically alter local staples, and stays relatively faithful to how these items are presented and cooked.

Like its predecessors in the Mod-Sin scene, Po can’t possibly please every epicurean. But if you ask us, we reckon it’s worth checking out. Just skip the popiah, and go for the Carabinero noodles instead. The latter, as well as the paper-baked chicken, are glowing examples of modern Singaporean food done well, and if the restaurant can continue whipping up such magic in its kitchen, it’s certainly on the right track.

Willin Low Wild Rocket Local Food The Warehouse Hotel Po The Lo & Behold Group Modern Singaporean Cuisine Mod-Sin Cuisine
Sara Yap
Deputy Director, Digital Operations (Asia)
Sara Yap is the Deputy Director of Digital Operations at BurdaLuxury, and a contributing writer to Lifestyle Asia’s dining and jewellery beats. When she’s not on the lookout for exciting new restaurants or bejewelled trinkets, she’s probably buried in a riveting read, or reminiscing the good ol’ days with her favourite playlist of ’90s boyband hits.
Dining Pass the Salt Jewellery On The Rocks
Sign up for our newsletters to have the latest stories delivered straight to your inbox every week.