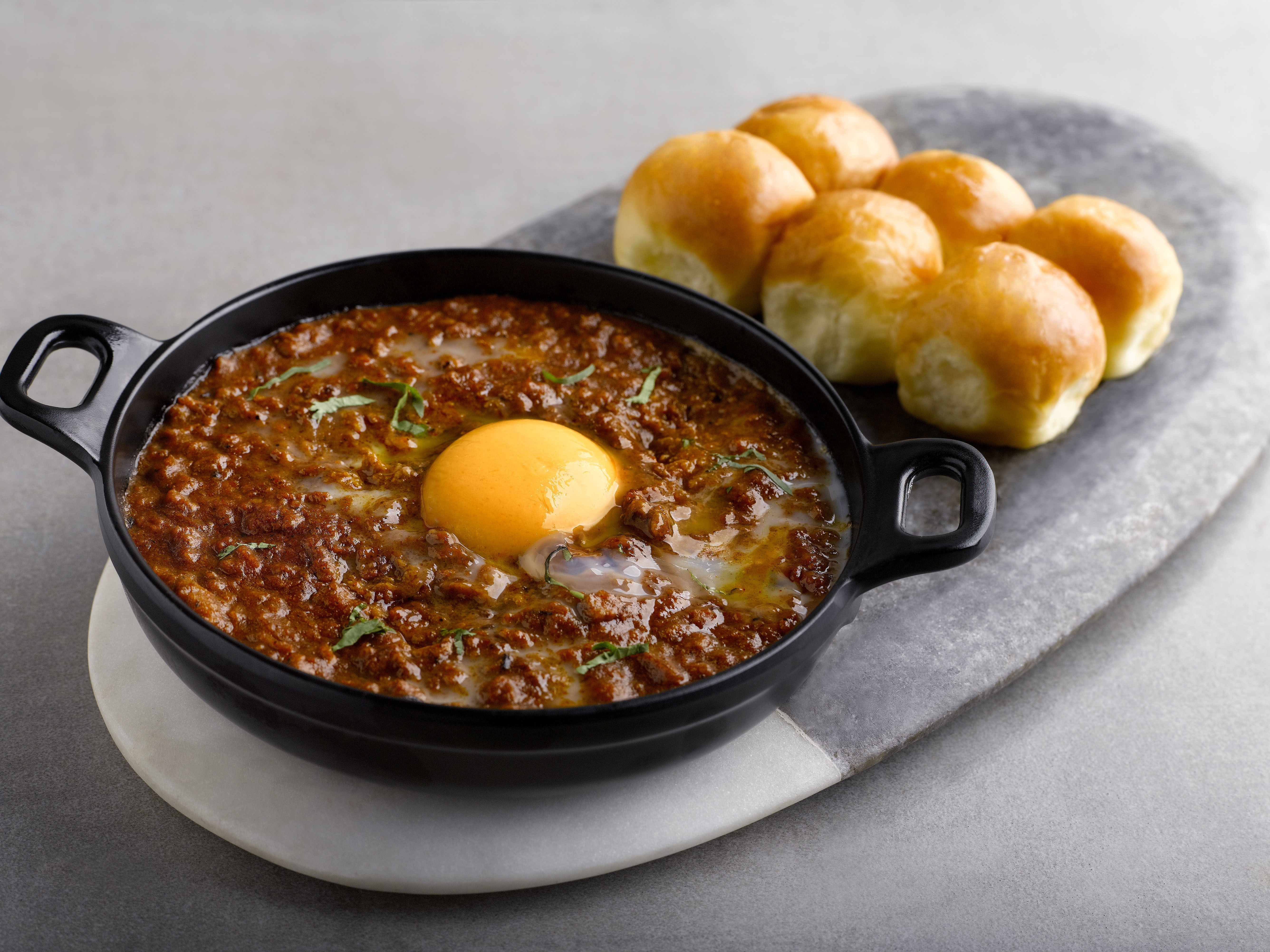 Singapore epicureans are truly a pampered lot. With brand new restaurants popping up every other week, each presenting a more intriguing concept and menu than the one before it, diners are never short of options to satisfy their fickle palates. Which also means existing stalwarts in the local food scene are faced with the pressure of constantly refreshing their repertoires to keep up with evolving customer tastes, so as to remain relevant in an increasingly saturated market.

But amidst the never-ending race to be the newest, freshest and coolest kid on the block, a number of veteran establishments have remained true to their roots, shunning passing fads and fancies in favour of more timeless concepts and menus. While they have, over the years, undergone facelifts and spruced up their repertoires with new additions, these changes are well-thought-out and far from gimmicky — no rainbow drinks, cheese tarts, or random infusions of salted egg yolk needed.

One of these restaurants is Rang Mahal, which at 47 years old, is very much an institution in Singapore. Formerly situated in the now-defunct Oberoi Imperial Hotel, the Indian fine dining eatery moved to its current home at Pan Pacific Singapore in 2001, and underwent a refurbishment in 2007.

This year, it has revamped its menu with a slew of traditional Indian dishes with a contemporary spin. Think tandoori chicken served as a fondue, dahi vada with a touch of molecular gastronomy, and lamb chops presented in a bell jar filled with smoke for theatrical effect. Eighty percent of the menu is brand new, and showcases spices and Ayurvedic herbs such as liquorice and turmeric.

The repertoire is created and curated by Rang Mahal’s corporate chef Milind Sovani, who previously spent the last 12 years working in India — where he cooked for the likes of former Indian prime minsters Indira Gandhi and Rajiv Gandhi.

When we stopped by for lunch, we began our meal with an amuse bouche inspired by dahi vada, a North Indian snack comprising deep fried lentil dumplings soaked in yoghurt and garnished with chutney. Sovani’s rendition, however, reinvents the wheel by serving a single dumpling in yoghurt foam and topping it with caviar-like pearls of sour and spicy chutney juice. It’s unconventional and absolutely delicious.

Next to arrive was a clear tomato soup (S$20)that looked ordinary at first glance, but revealed robust sweet and sour flavours. Mulethi, or liquorice root, was added into the broth as a foam to reduce the acidity of the tomato.

Another standout was the Roomali Masala Papad (S$15), a large, golden-brown bowl-shaped poppadom made with wholewheat and refined flour. It came laden with crunchy lentil crisps, chilli, and chopped onion and tomato.

The whole combination sounds like a potentially fattening and sore throat-inducing one, but Sovani mitigates this by baking the Papad in a wok instead of deep frying it — which results in the poppadom being light and surprisingly not oily. Needless to say, we dug into this dish with gleeful abandon, breaking off chunks with our hands.

Equally addictive was the tandoori fondue (S$58), which featured a pot of cheese tomato makhni (a creamy butter gravy) surrounded by chicken cubes prepared in four different ways: Chicken tikka (which is cooked with garam masala and chilli), malai tikka (cooked with garlic, chilli and cream), chicken with Indian basil, and Afghani-style chicken (cooked with yoghurt, cumin and paprika).

If the meat isn’t enough to fill you up, the fondue set also comes with a side of garlic naan — so you can mop up every drop of the scrumptious sauce.

Those who can’t get enough of the sinful goodness that’s butter chicken can also order Rang Mahal’s butter chicken bao (S$36) — pillowy soft, steamed naan buns stuffed with juicy and creamy chunks of meat. The buns are particularly Instagram-worthy too, as they are presented in a striking crimson hue and served in a dim sum basket. We could easily polish off a few of them in one sitting.

Other highlights on Rang Mahal’s latest repertoire include crunchy semolina puffs, minced masala lamb with egg (see main photo above), and a duo of white and green asparagus coated with mustard cheese and grilled in the tandoor.

But what we really need to talk about, are its lamb chops (S$42). Imported from Australia, the meat is first marinated for 12 hours in a medley of herbs and spices, before being smoked in garam masala and applewood, and char-grilled in a tandoor. The lamb chops are presented in a bell jar, and shrouded with applewood smoke that wafts out when the lid is removed.

Other than being a picture-perfect dish that makes a great Boomerang video for your Instagram Stories, the meat is gorgeously tender without any hint of gaminess. It’s slightly charred on the outside, which imbues it with a delectable smokiness.

Rang Mahal’s new desserts are exceptional, too. The lychee kulfi (S$20), a traditional Indian ice cream embedded with bits of fresh lychee, was an easy favourite. Like the lamb chops, it came served surrounded in smoke — courtesy of dry ice on its side. Another noteworthy treat was the gulab jamun (S$25), comprised of golden dumplings sloshed in a saccharine-sweet rose saffron nectar syrup. For theatrical effect, the dumplings were flambéd at the table with liquor.

Based on what we saw (and tasted), we are confident that Rang Mahal’s menu might be headed in its most inventive direction yet. The restaurant’s longevity in the ever-evolving food scene has long been attributed to its loyal customer base and consistent cooking, and its stunning new menu might just be the cherry on top to ensure it’ll continue standing the test of time for many more years to come.