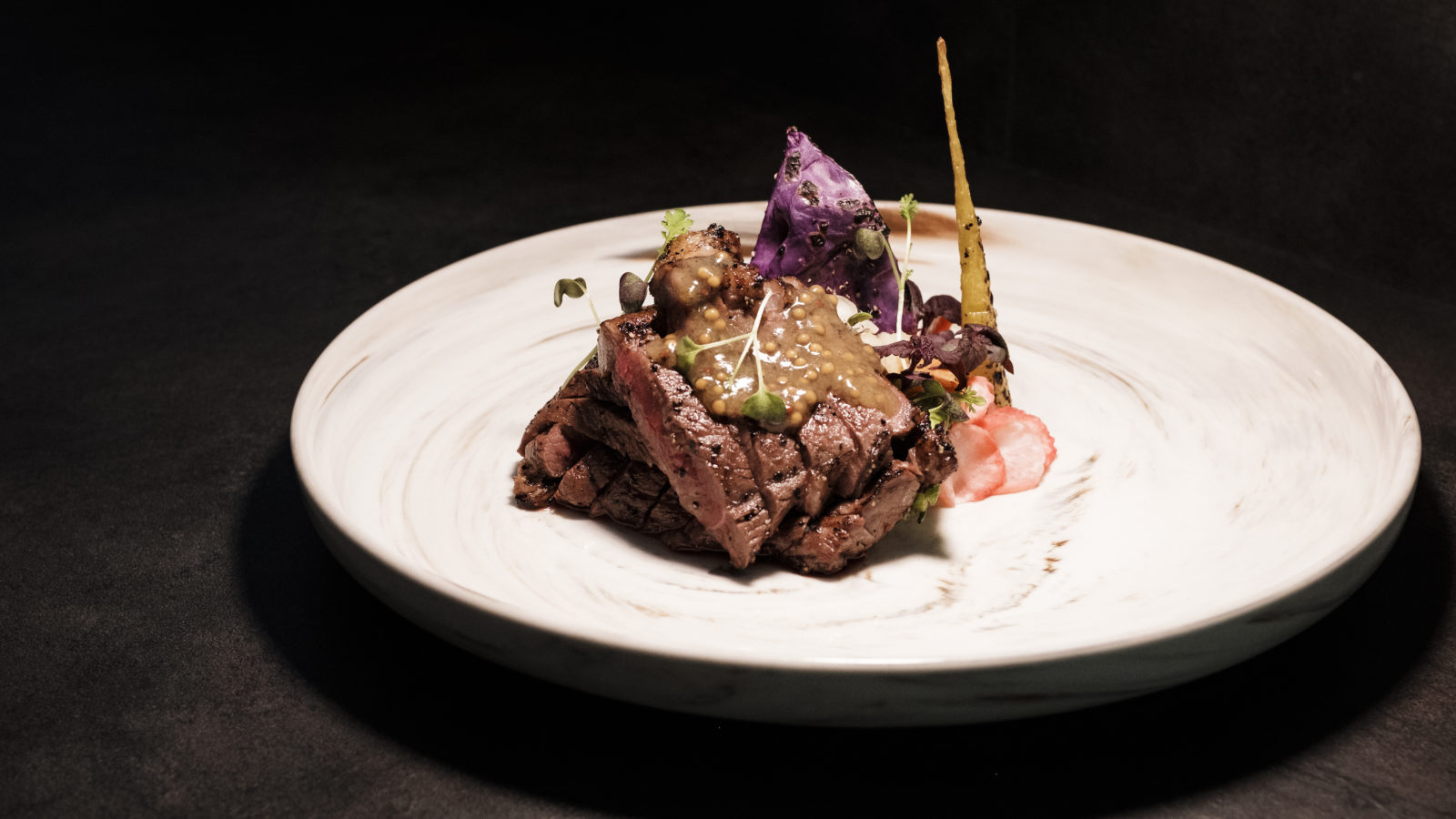 On a Wednesday night at the Katong craft beer bar In Bad Company, a race is taking place.

Two diners are lined up opposite chef owner Timothy Ong and operations manager CJ. All hold a pint of beer. Someone yells, “go!” and CJ clinks glasses with the first diner. He downs his drink in a flash while his opponent labours through. Tim then starts chugging and finishes just as quickly. He and CJ high five, fist bump, cheer.

IBC has strong frat house vibes, if your bros happen to serve thoughtful vegetables-forward dishes with sour beers and meads. It’s an evolution of the bar’s original food menu in River Valley, which consisted of fries, pasta, and steak, to one that reads like a what’s-what of Japanese izakaya cooking: sake poached tofu nuggets, a liberal use of aonori seaweed, and rice soup.

The beverage options have grown too. Now there are eight taps with one permanently dedicated to mead, bottled or canned beers, natural wines, and classic cocktails.

Bincho, a Japanese charcoal grill that produces little flames but searingly high heat, features a lot here. It’s used to cook eihire, or stingray fin, which is satisfying chewy. Purple cabbage, baked in a salt and herb sphere then seared gently, is sweet, juicy, and outshines the wagyu rump cap it accompanies.

Other vegetables are fried; it’s bar food, after all. The tofu nuggets are crunchy and pillow, matched by a zesty habanero dip. Lotus root chips seasoned with aonori are a little salty, but tamed by a Peranakan style chilli sauce that is addictively tart, spicy, and a highlight of the entire meal.

“It’s my grandmother’s recipe,” Ong says. “When I asked her for it, she told me, ’50 cents [of ingredients] from this store, a dollar from that store.’ But we got it pretty close to where we want it to be.”

Less successful is the bincho grilled octopus tentacle, which is slightly rubbery. Chicken liver pate with rosemary, shoyu pickled egg yolk, pink peppercorn, and beetroot chips sound good on paper, but the flavours are muddled. Lobster and vegetable risotto cooked zosui style – a Japanese rice soup – is comforting but lacks acid. There’s a fix for that though: just ask for more chilli sauce.