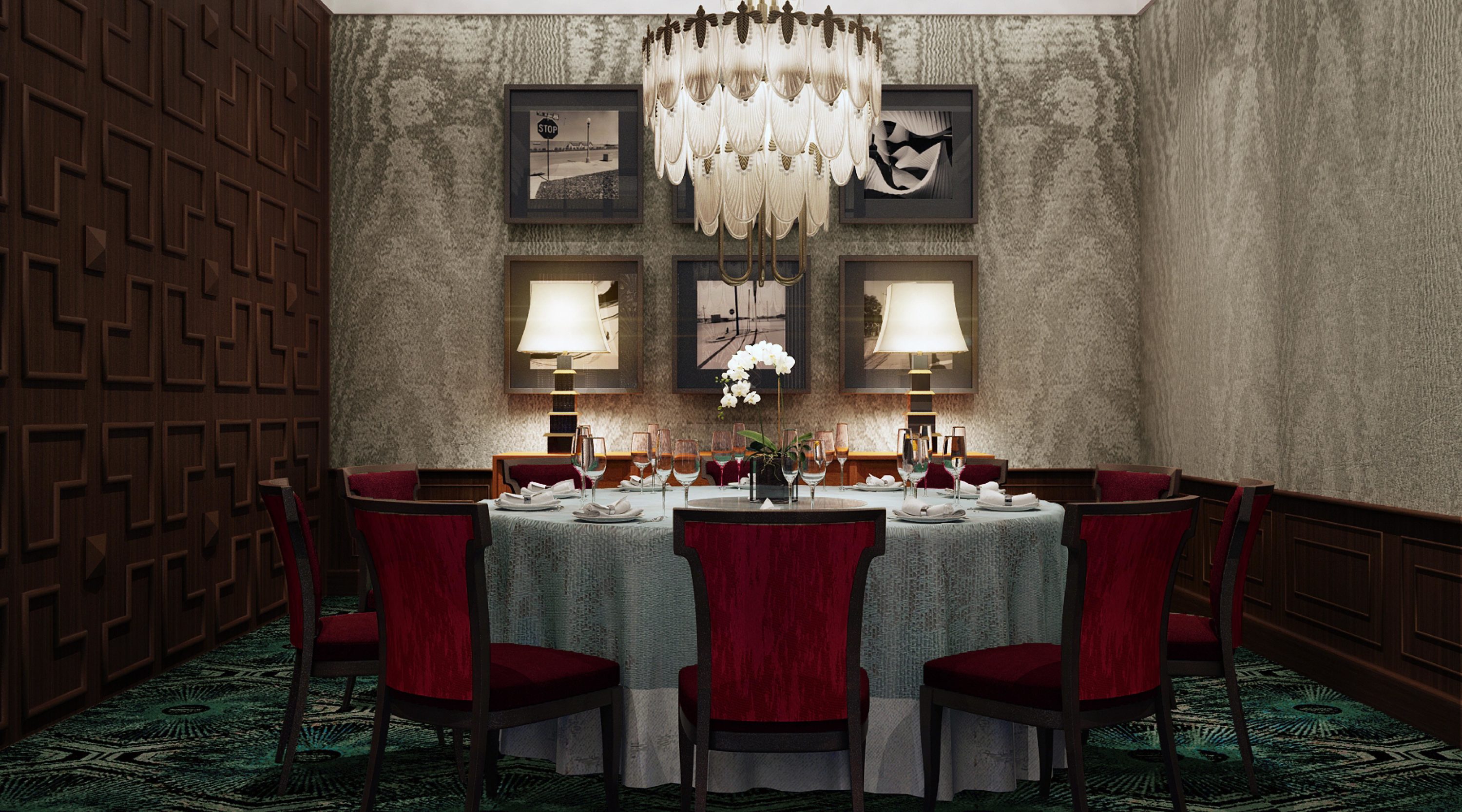 Review: Grand Shanghai re-opens with a brave, new direction — and scores a few

Food & Drink
Review: Grand Shanghai re-opens with a brave, new direction — and scores a few
Share this article
Next article

Inundated by new restaurants and cuisines, Singapore’s dining scene has become quite a challenge for the classic banquet-style Chinese restaurant. There’s no doubt at all that these establishments remain immensely popular with frequent diners (even regulars) with a palette seasoned for traditional tastes.

But younger diners are proving to be a harder crowd to please and many are looking for new experiences: preferably with healthier options and at friendlier price-ranges.

So, the push for modernity is felt and thoroughly acknowledged. In recent months, Singapore has been welcoming the birth of some new-age Chinese concepts. Cantonese restaurant Kai Garden’s response to this is Kai Duck, a contemporary approach to classic Cantonese dishes and Peking duck geared towards millennials. The Dragon Chamber, a speakeasy-style restaurant by Tunglok Group, opened earlier this year with a menu of exotic-sounding dishes (cheeseburger eggrolls and crocodile penis soup, anyone?) and a dining room filled with street art.

For Grand Shanghai, a twenty-year-old culinary veteran, it’s a sign that things should start changing. After a recent renovation, the Shanghainese restaurant is re-born from head to toe. Gone are the dark red tablecloths and carpets, replaced instead by trendy Art Deco designs. Upholstered banquettes are now replaced by plush, dark green sofas, facing a more spacious dining room. It’s a dramatic change, but one can still find comfort in the same kitschy backdrop of The Bund on the stage.

It is the kitchen, however, that sees the most dramatic change. Shifting away from its modern and traditional dishes, Grand Shanghai’s culinary arm is now looking towards the future of Chinese cuisine. New chef Jacky Tang, who has recently taken the lead of the kitchen, carries with him 28 years of experience in award-winning restaurants in both Singapore and China. Tang is also bringing here innovative ideas, presenting authentic Shanghainese dishes in dramatic ways.

At $28 a pop, this abalone dish is perhaps one of the most indulgent appetisers to be had at Grand Shanghai. It makes quite a spectacle too. A whole abalone, presented in its iridescent shell and wafts of dry ice smoke, comes topped with glistening cubes of sake jelly. A dressing of pomelo vinegar adds just a hint of tartness, cutting through the soft briny flavours of the tender abalone slices.

Tang steers away from the traditional Shanghainese ‘light shadow’ beef with his modern contemporary take featuring duck instead. Here, Tang goes for another dramatic work: a towering amber sculpture of osmanthus syrup, serving as a glorious throne for a dozen or so slices of translucent duck slices. But the impressive image says little for the duck. Wasabi adds a slight heat to each crispy shard of duck — and it leaves diners wanting for more searing spice.

That craving for crab will find a particularly handy dish to enjoy. This seemingly simple bite offers a myriad of textures, bursting with flavours. Within each glutinous dumpling ball, Tang carefully stuffs a filling of fresh crab meat that’s mixed with a generous helping of sweet crab roe. A tiny ‘boba ball’ of black vinegar adds just the right touch of acidity to the dumpling.

Despite the grand displays of culinary innovation, Tang still manages a balance with traditional dishes. A filet of cod is simply steamed with Chinese rice wine and celery, leaving behind a heavenly broth of heady goodness that should really be savoured sip by sip.

One shouldn’t expect anything less of a spectacle for Grand Shanghai’s signature dish. The duck here bears a layer of crispy skin over perfectly juicy meat. But it is the fragrant tea smoke that leaves one wanting more. The duck is perfect on its own, though the restaurant recommends having it with the accompanying steamed mantou and a touch of sweet sauce.

One could argue that the dishes may seem unorthodox, though who could argue that this is always a bad thing? Old dogs can learn new tricks, and Grand Shanghai shows that it still has plenty of fresh ideas to work with when re-thinking Chinese cuisine for a new age. Perhaps the kitchen can afford some confidence in local tastebuds. After all, both its regulars and younger diners are more exposed to flavours around the world — including China — in this new era of dining.

Review Grand Shanghai Shanghainese
Jasmine Tay
Senior Writer
Jasmine Tay is the dining, culture and jewellery writer. She makes fine silver jewellery and causes mini-explosions in the kitchen when she can't afford fancy dinners. Sometimes she tells people what she thinks about art, and binges on the music of Danzig when they don’t agree.
Dining Culture Jewellery