Home > Food & Drink > Dining > What to order at Jidai, a new izakaya brimming with French flair 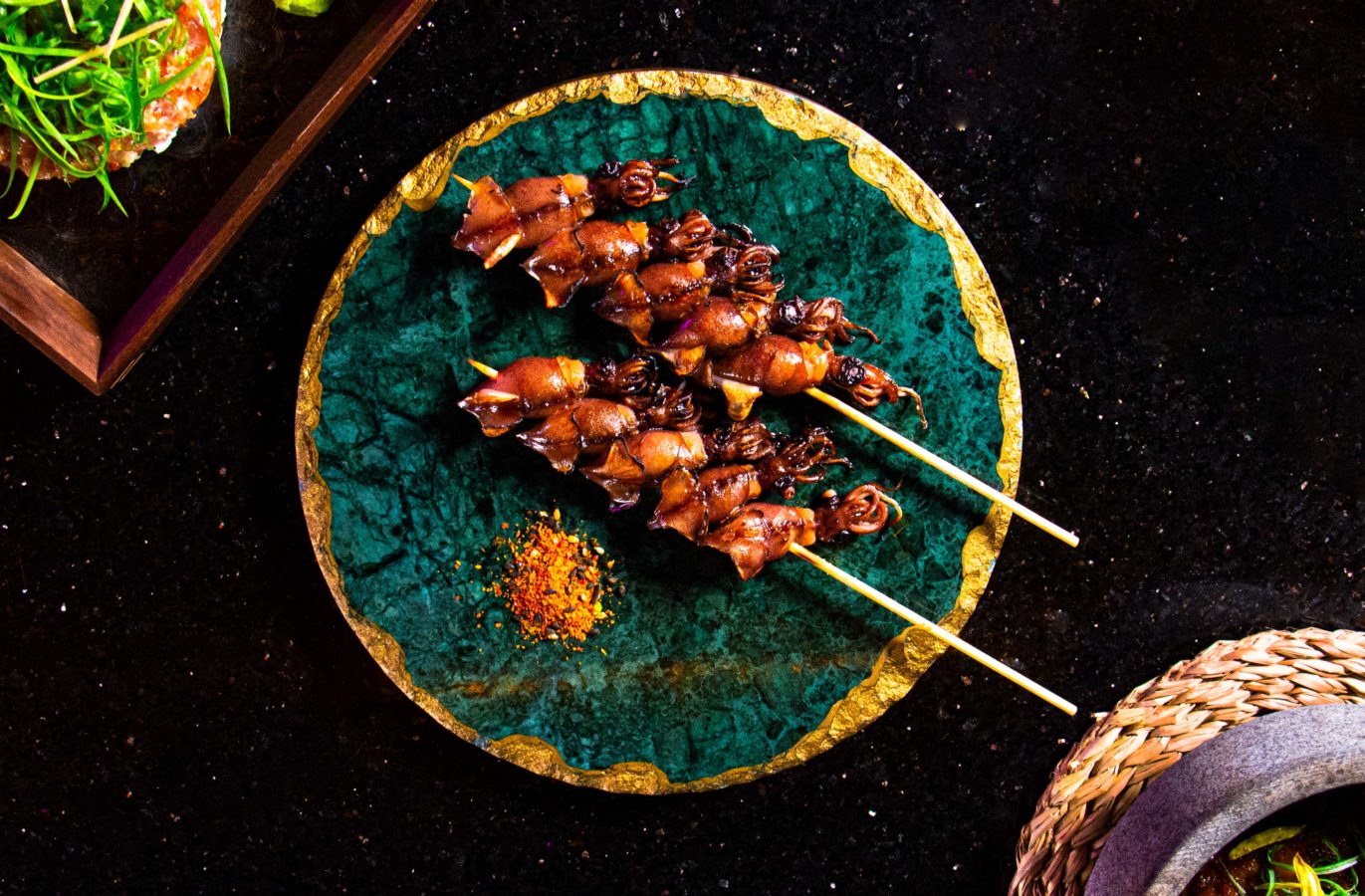 What to order at Jidai, a new izakaya brimming with French flair

Food & Drink
What to order at Jidai, a new izakaya brimming with French flair
Share this article
Next article

At Jidai, a new izakaya on Circular Road, one of the decorative figurines is a maneki neko, or fortune cat. This one, however, ditches the charming smile for sunglasses and a look of indifference.

Gone, too, is its iconic beckoning gesture, replaced with a muscular arm holding up a dumbbell. It’s a bodybuilder in pose, a riposte to the questionable Boat Quay location, and a statement that this isn’t a regular Japanese restaurant.

Maybe the jibe about Jidai’s address is unfair. Progressive eateries tend to desire the Telok Ayer/Chinatown/Tanjong Pagar enclave that anything else seems strange. It could also be a smart move. The area is ripe for revitalisation and lacks the kind of competitors Jidai would face somewhere else – Dumpling Darlings, just opposite, currently feels like the only one.

Is the food, then, a draw? As long as you’re not expecting a typical izakaya experience. Opened by chef Darwin Wong, who’s known for his Asian-inflected French food at his other restaurant Beurre in Bukit Pasoh, Wong turns that idea around at Jidai.

What to order at Jidai

Karaage, for instance, overlooks chicken for frog legs. It’s just as juicy, surprisingly meaty, and a revelation. Sea cucumber, cooked in an aromatic sake and ginger stew, retains its bouncy and gelatinous draw while absorbing so much depth from an entire duck leg confit. Tender scallops and crunchy seaweed crackers bring complexity to a chewy barley risotto – not so French but incredibly tasty.

Classic izakaya dishes like yakitori are not neglected at Jidai either. Iberico pork collar cooked over binchotan takes on a delightful smokiness that contrasts against its sweet glaze. Dainty firefly squid, which produces bioluminescence in the wild, is similarly charred and bursts like sea spray.

Otoro handroll is a misnomer. It’s plated like tuna tartare on top of rice and covered with fragrant strips of scallion and raw ginger. On the side are shiso leaves and seaweed. You can roll the tartare up, turn it into a taco, or eat it in its parts, a flex against tradition much like Jidai’s feline mascot.

Japanese French Dining Restaurants Yakitori Izakaya
Jethro Kang
Jethro enjoys wine, biking, and climbing, and he's terrible at all three. In between them, he drinks commercial lagers and eats dumplings.