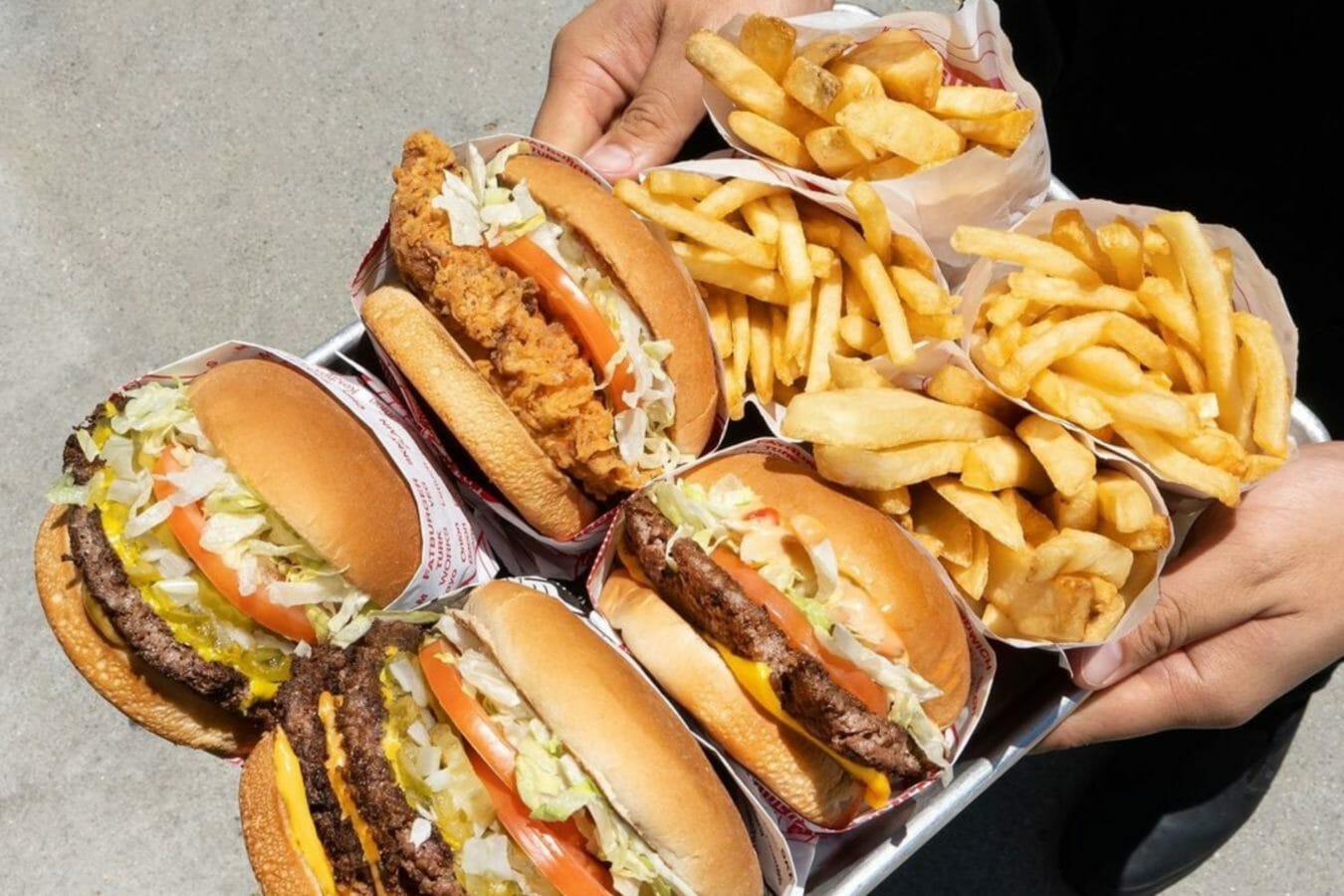 It’s almost certain that despite the rising numbers of infected individuals in the community, Singapore is on a steady road to handling COVID-19 as an endemic.

With one of the highest vaccination rates in the world, the multi-ministry task force has announced that there are no plans to loosen or tighten curbs at this stage, which means diners and restauranteurs around the island can take a breather and work towards and crafting new experiences for their guests.

Two Michelin-starred Saint Pierre, for instance, has rolled out a Bread Pairing with its Adventure and Discovery menus, made to elevate the dishes with a course-by-course selection of artisanal bread. If that’s not every carb-lover’s dream, we don’t know what is.

Deelish Brands has also unveiled a slew of new openings for Fatburger, including a brand new outlet in Century Square to bring the famed patties closer to East-side diners.

Scroll down to catch up on all the dining news you’ve got to keep up with this month. 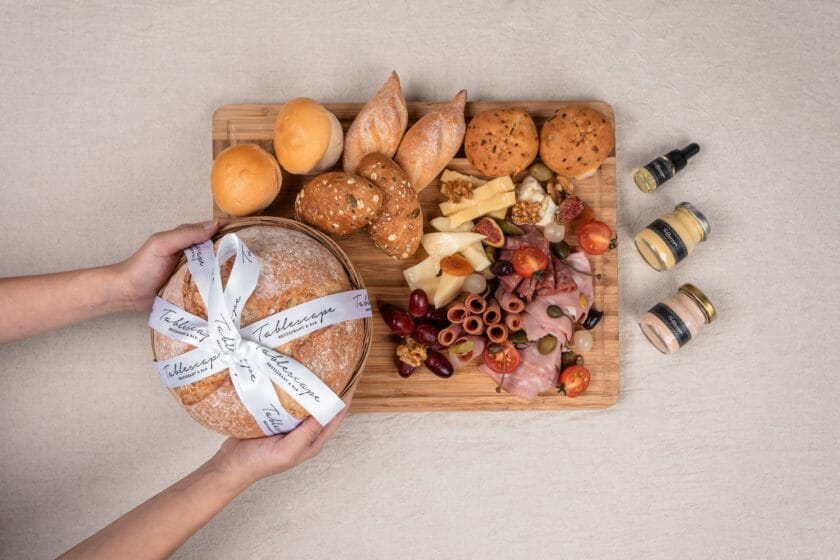 1
Tablescape adds a host of treats to their e-shop

Hosting a casual brunch at home with your friends? If so, you should probably check out Tablescape’s latest offerings on its updated e-shop. Here, the Charcuterie & Bread Set — which was once a Father’s Day special — finds itself a permanent option on the takeaway/delivery menu, complete with a selection of breads, premium cold cuts and luscious cheeses to boot. This includes the slow-fermented 250g Sour Dough round loaf, the ever delightful olive bread, as well as portions of beef salami, gorgonzola alongside figs, housemade semi-dried tomato pesto, Spanish olives, crackers and grissini. 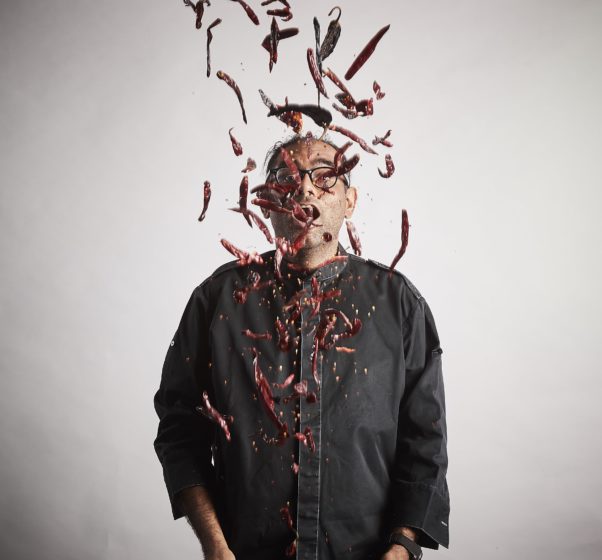 2
Chef Gaggan Anand to open a pop-up in Singapore

Chef Gaggan Anand is bringing some of his famed progressive Indian fare to Singapore in a two-month pop-up later this year. The Kolkulta-born, Bangkok-based chef and his entire team will be stationed in Singapore during the entire period of his residency at the Mandala Club. Read all about what to expect and where to book your tickets here. 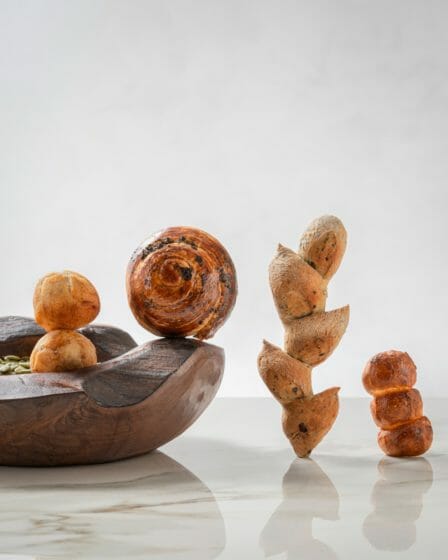 Calling all bread lovers: Two Michelin-starred Saint Pierre has announced a new course-by-course artisanal Bread Pairing for its Adventure and Discovery menus. Here, diners can expect a flurry of seven freshly baked bread paired with plates of gastronomic delights for a harmony of flavours unlike any other. The breads in question include the EPI, a classic fougasse generously studded with black olives and rosemary, as well as the MISO bread that’s prepared with sourdough, black miso, and finished with white miso. 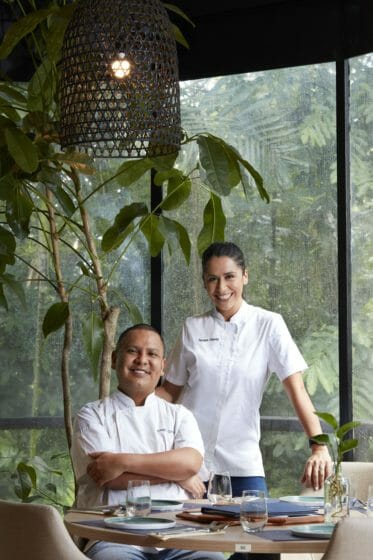 Canchita has been making waves in the local dining scene since it opened earlier this year, and has been lauded for its mouthwatering Peruvian dishes. Now, the restaurant is heralding a new era with the addition of Chef-Owner Daniel Chavez, who will be joining Head Chef Tamara Chavez at the Dempsey locale. Those familiar with Latin American plates are no stranger to chef Daniel, who previously helmed OLA, TONO and TONITO Latin American Kitchen. 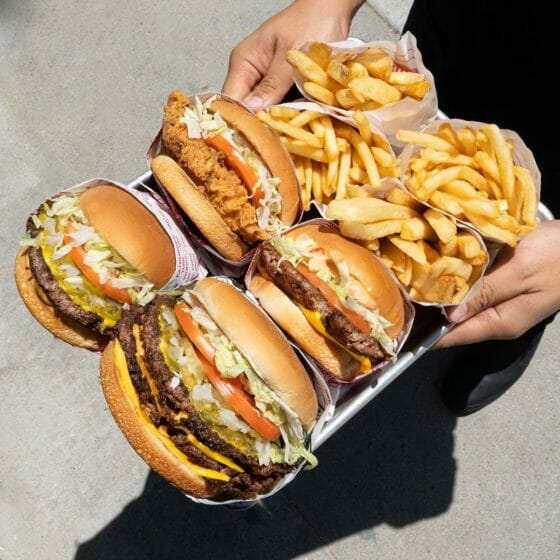 Burger fans rejoice, for Deelish Brands — Singapore’s leading halal fast-casual restaurant group — has announced three new Fatburger locations at Century Square, Square 2 and Junction 10. The Novena branch will be relocated to Square 2, while the Junction 10 outlet is set to open by late November. The Century Square locale sees the brand’s first entrance to the east side of the island, and has officially opened earlier this week.

Don’t want to join the queue? Fatburger is available for delivery as well. 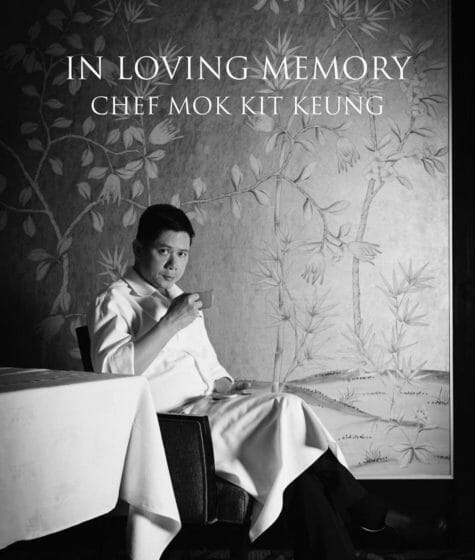 Just two weeks after chef Mok Kit Keung secured Shang Palace Singapore’s first Michelin star, it has been reported that he had passed away on the morning of 17 September 2021. The 58-year-old Hong-Kong born chef took over the reins of the Shang Palace four years ago, and was regarded as a culinary legend and was well-loved by his colleagues. His cause of death is undisclosed. Our deepest condolences to his family and friends.

dining news
Jocelyn Tan
Senior Writer
Jocelyn Tan is a travel and design writer who's probably indulging in serial killer podcasts or reading one too many books on East Asian history. When she actually gets to travel, you can find her attempting to stuff her entire wardrobe into her luggage. Yes, she's a chronic over-packer.
Travel Design