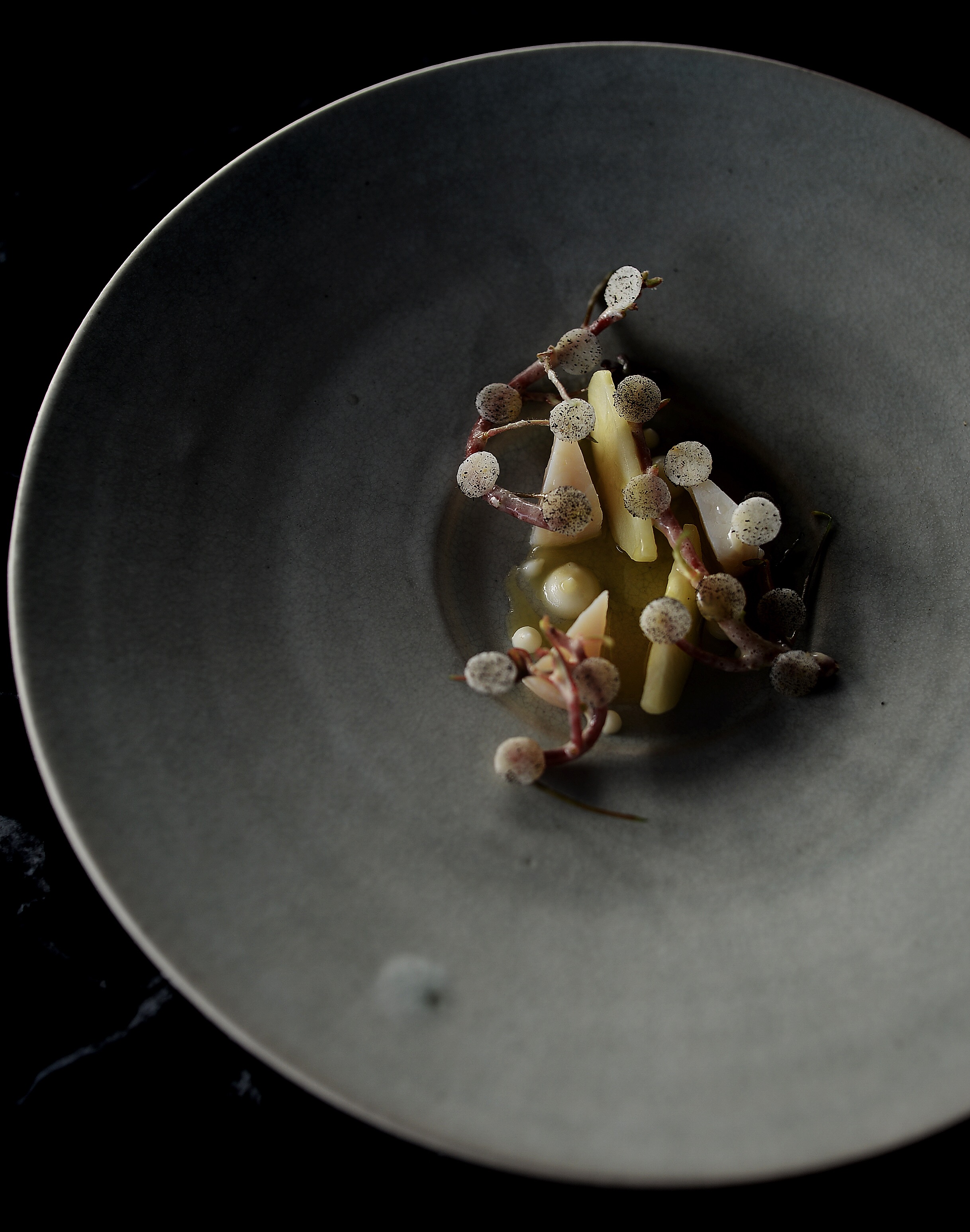 Following two successful editions of its Art at Curate dining series, which features chefs from Michelin-starred restaurants across the world, Resorts World Sentosa has announced the third instalment of this gastronomic event.

The latest edition launches on 16 September, 2016, and focuses on Scandinavian cuisine by Danish chef Esben Holmboe Bang from three-Michelin-starred restaurant Maaemo in Norway.

Bang is known for incorporating seasonal, organic, biodynamic and wild produce in his cuisine, with a focus on showcasing the natural flavours and quality of raw ingredients. His restaurant has risen to prominence over the years since it opened in 2010: It received two Michelin stars in 2012 and, earlier this year, became the first and only restaurant in Norway to be awarded three stars.

During his Art at Curate showcase, Bang will serve up tantalising dishes such as grilled scallop with winter apples and celeriac, langoustine sautéed in pine-infused butter and brushed with pickled spruce and rapeseed, and — for something a little more unusual — an emulsion of raw Norwegian oysters from Bømlo, which comes with a warm sauce made from mussels and dill.

These scrumptious offerings are available as part of a four-course lunch or eight-course dinner, both of which come with wine-pairing. Bang will only be in Singapore till 25 September, but guests can continue to enjoy his signature dishes from 27 September, when a resident chef takes over the kitchen.

“The food that we cook at Maaemo is rooted in nature, culture and heritage,” says Bang. “During my guest stint at Art at Curate, I would like guests to experience a connection with Norway and its history. I am looking forward to bringing a taste of Norway to Singapore.”