‘Farm-to-table’ and ‘locavorism’ are probably the most commonly used terms in the lexicon of the gourmet world, embraced by fine-dining restaurants as proof of diligent sourcing of ingredients.

It works best in other parts of the world. In Singapore, going locavore is a massive challenge. There simply isn’t enough land to share with aspiring farmers, giving way to urbanisation instead. Only a few farms remain in the country, largely patronised by today’s leading chefs.

There’s no reason why we shouldn’t support these local businesses as well. Introducing locally-cultivated produce to your home is not as challenging as it is made out to be. It comes with an advantage: Organic produce with a minimal carbon footprint at affordable prices. Start small — with milk from Dairy Folks, or Citizen Farm’s weekly subscription box — and see how it goes. 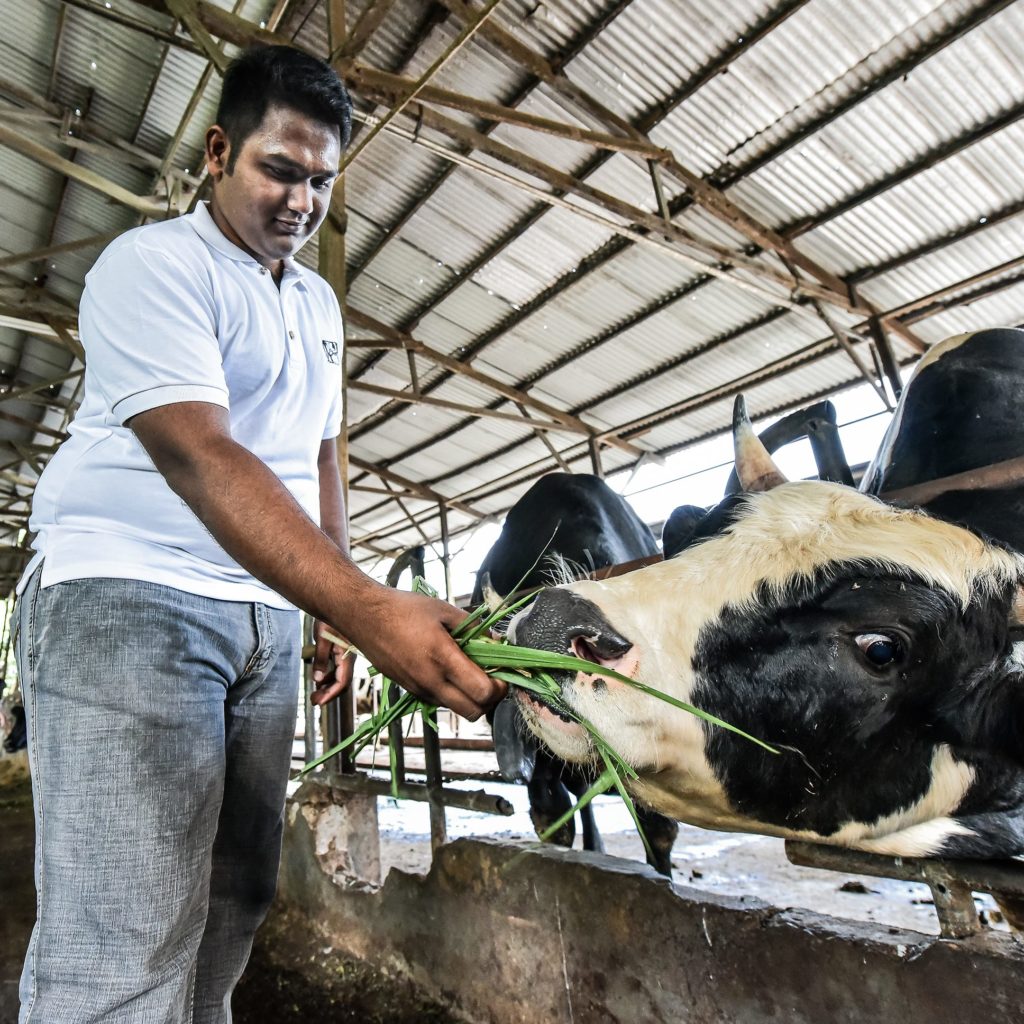 Dairy Folks, one of the few cow farms in Singapore, has been quietly operating in Lim Chu Kang for over eight decades now. There’s about a hundred grass-fed Holstein Friesian cows on their farm which are milked twice every day. Milk is pasteurised here and has no added preservatives and additives. As such, each one-litre carton is best for three days. At $5.50 a carton, it’s not the cheapest option in the market but you’re paying for quality. Free delivery is offered for orders above $20. 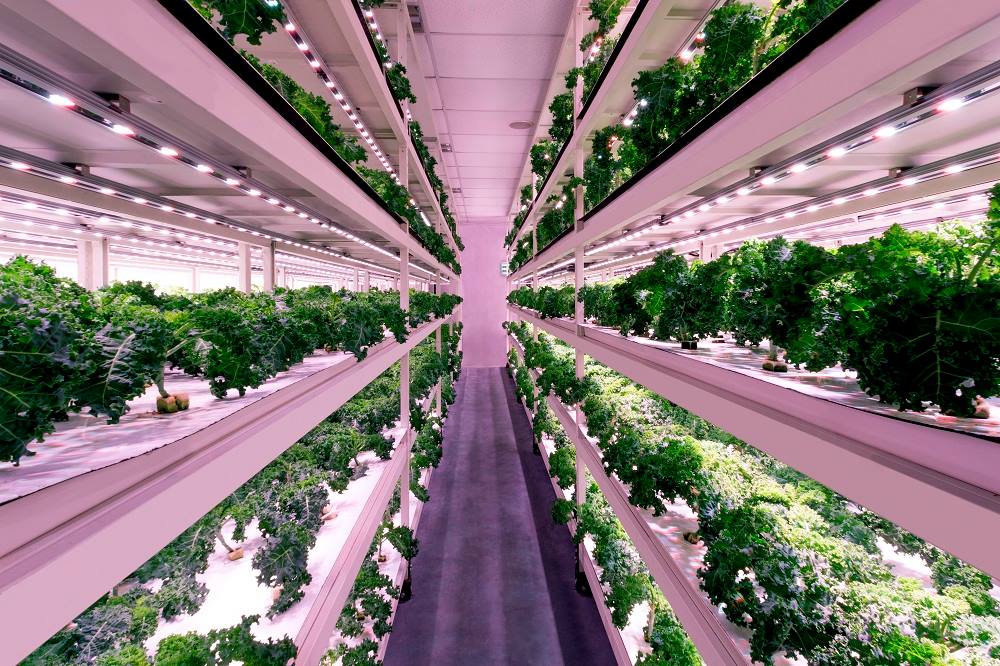 Singapore’s hot and humid weather makes growing temperate fruit and vegetables extremely difficult. With clever use of hydroponics though, farmers are able to find a way to ‘cheat’ this problem. Sustenir Agriculture manages to bend the latest technology to its advantage to grow arugula and kale which is used in dishes at Origin Grill & Bar. More surprisingly, it now has strawberries. The high-tech farm guarantees sweetness, picking them only at their prime — something not afforded to fruits that are imported. Products can be found on Redmart, with 200g of strawberries going for $12. 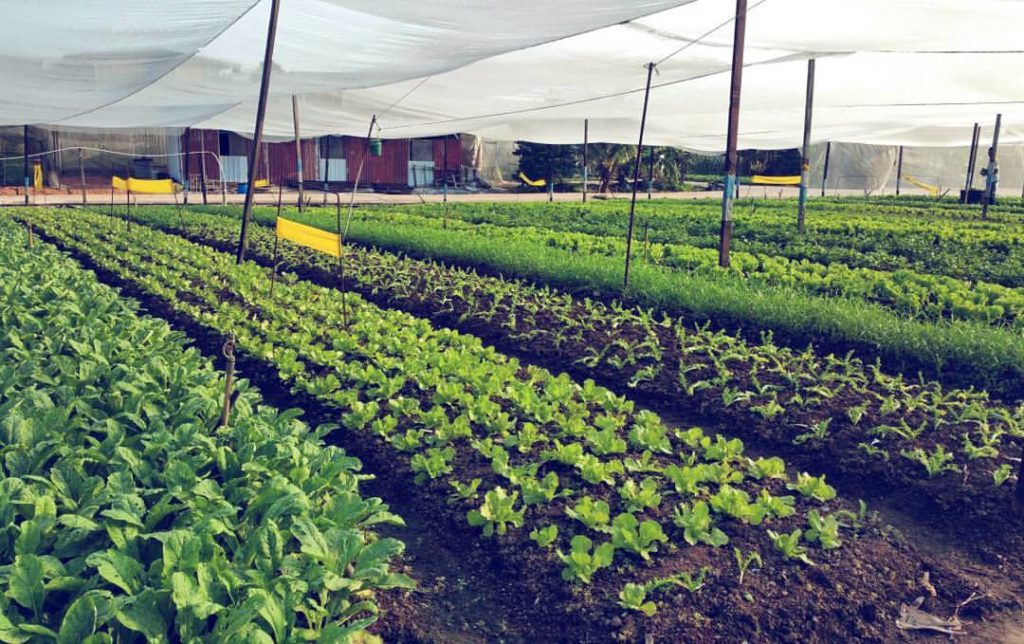 Quan Fa Organic Farm has the biggest operation and a much more diverse selection. The farm, the size of two football fields, uses a Japanese technique for its compost and steers away from using pesticides and chemical fertilisers to ensure that its vegetables are organically grown. Common vegetables, herbs and fruits grown here are available at some supermarkets. Head down to their website instead which offers free delivery with a minimum $60 worth of orders. 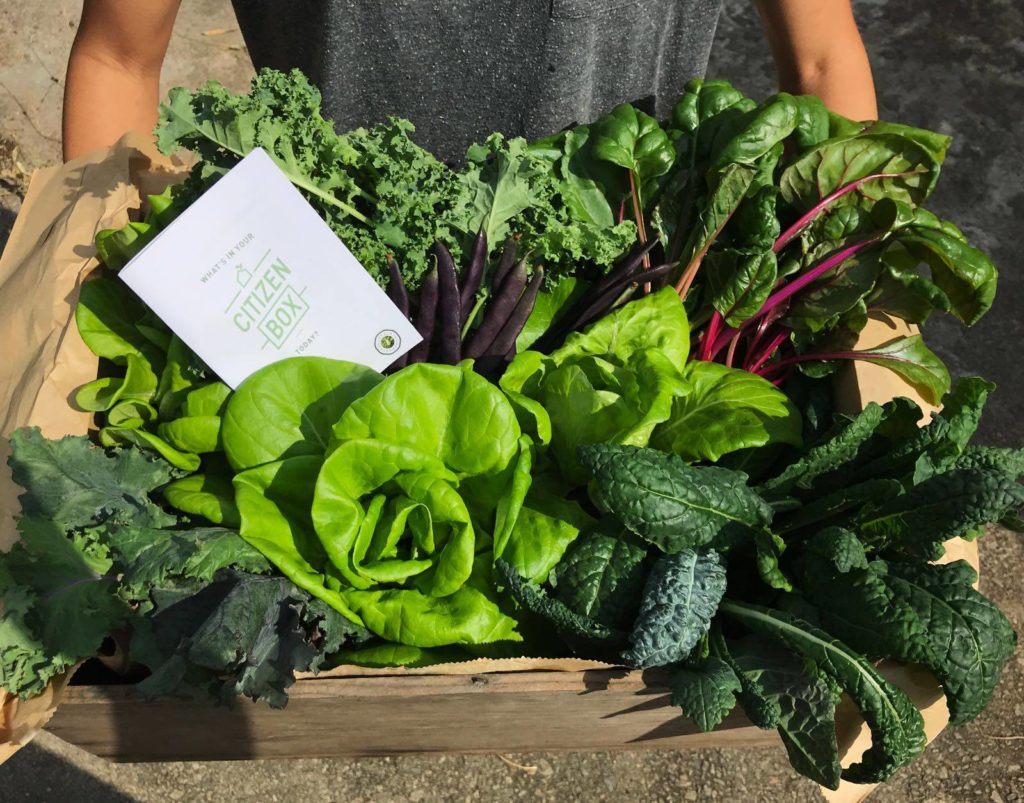 If there’s not enough land to farm in Singapore, then it’s time to take it to the CBD. Edible Garden City, the team behind urban project Citizen Farm, has built small edible gardens for restaurants, offices, malls and private residences since 2012. Four years later, they launched Citizen Farm, a larger scale outfit occupying an abandoned former prison in Queenstown. The produce here, ranging from vegetables, herbs to microgreens, are used in several award-winning restaurants such as Labyrinth, Alma by Juan Amador, Candlenut and Tippling Club. Home-cooks can sign up for the Citizen Box, a weekly subscription box with a rotating variety of leafy vegetables, microgreens, mushrooms, herbs and flowers. 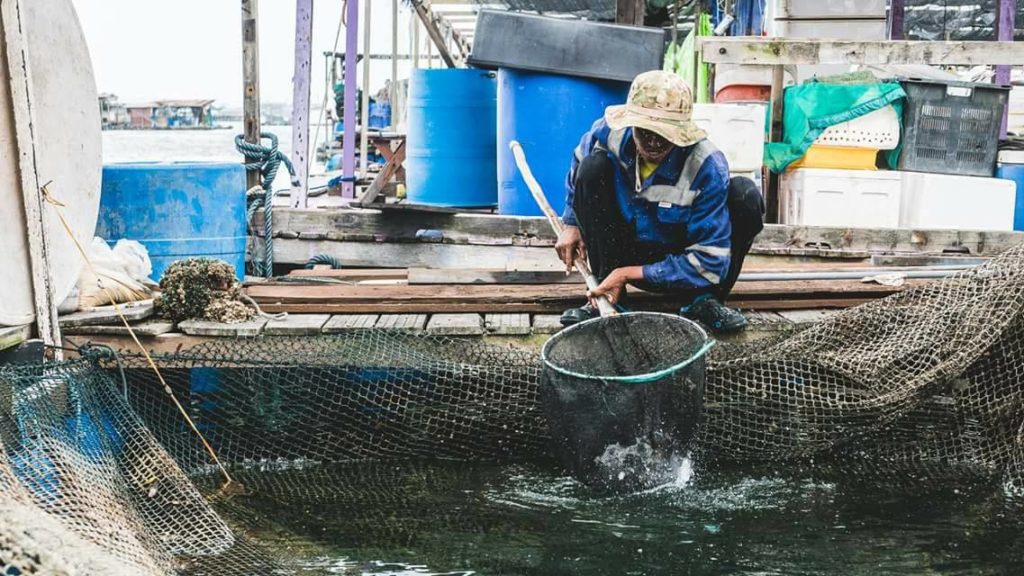 When it comes to local fisheries, Ah Hua Kelong is one of the most popular ones in recent times. The fishery has been operating since 1998, with two locations in Changi and Sembawang which farms seabass, barramundi, grouper and prawns. Other shellfish, such as blood cockles and lala, are harvested just off the coast. Doubtful of the quality? Have a taste at Scaled by Ah Hua Kelong, the fishery’s latest restaurant, which features the freshest catch with Western and modern Asian recipes.