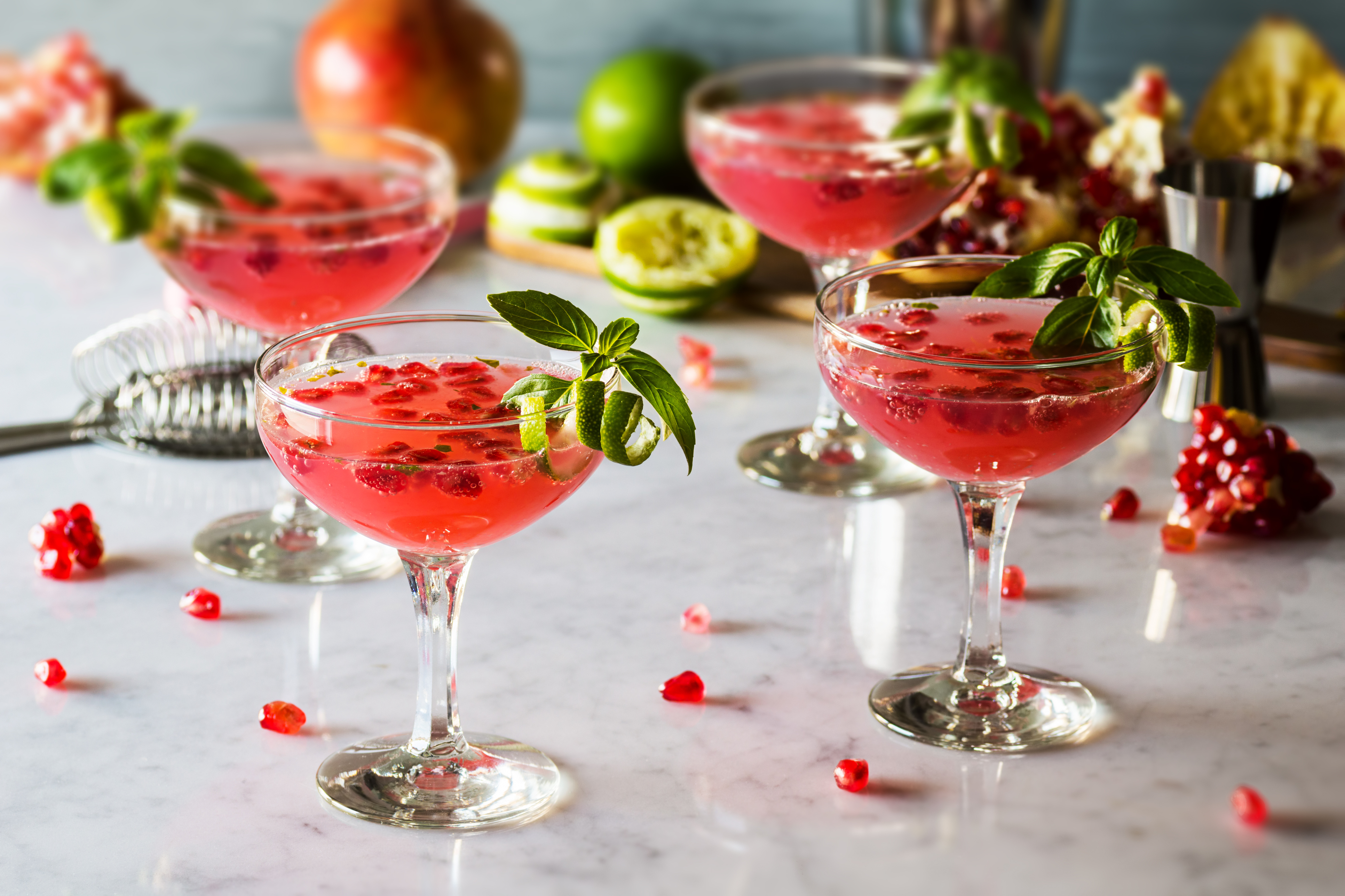 Is Singapore ripe for a vegan bar?

Food & Drink
Is Singapore ripe for a vegan bar?
Share this article
Next article

In September this year, a small ripple broke out amongst New York City’s barflies — not an easy feat given the scene there has largely seen it all, done it all and drank it all. The subject of their curiosity: Ladybird, restauranteur Ravi Derossi’s latest project which also has the investment backing of Grammy award-winning producer, Moby.

Branded as a “vegetable bar”,Ladybird is a fully plant-based food and cocktail destination that aims to make vegan dining appeal to a broader range of consumers, and not just the dietary converts. The 50-seater establishment, located on New York’s 111 East 7th Street, has received rave reviews since its opening, thanks to the magical combination of minds that have composed Ladybird’s menu.

It doesn’t proselytise greens over animal produce as many would assume, but instead parades the fact that vegetables and fruit are a versatile category unto themselves. The bar, fronted by established New York bartenders, Jane Danger and Alla Lapuschik, applies fresh juices in all of Ladybird’s cocktails, and the result sounding nothing like a pitiful alternative for someone who let loose on a caloric limit. The food arm features a small-plates menu conceptualised by two Michelin-starred chef and alma mater of now-defunct Etats Unis, Derrick Styzeck.

Everything about the place brings gravitas to humble greens. “Luckily not everything involving the promotion of animal rights and veganism has to be grim and tough; sometimes one of the best ways of promoting plant based eating is by serving people wonderful food in a beautiful space,” explained Moby in a press statement for Ladybird.

Moby’s point is profoundly appropriate. New York is one of the cocktail capitals of the world, with seven establishments ranked on the World’s Best Bars 2017 list. It is also a prominent city in a country that sees veganism on the rise each year.

Singapore runs parallel to New York’s growth when it comes to our booming cocktail culture and vegan frontier. Some of the world’s best bars for instance started life in New York before the ideas spread across the world. One of New York’s finest, Employees Only, also made a home here last year.

Indeed, we spearhead Asia’s bar industry, topping the region with six places ranked on the World’s Best list for the year. That aside, the People for the Ethical Treatment of Animals (PETA) listed Singapore as the second most vegan-friendly city in Asia, coming in behind Taipei. We are sixth on vegan dining app, Happy Cow’s global ranking, one space below New York, which ranks fifth.

Michael Broadhead, volunteer coordinator at local anti-animal cruelty society, Animal Allies relayed a rising interest in veganism over the past five years. “[Singapore] is doing very well. Of course, we want to be number one, so there are some ways to go”.

New York has upped its vegan cred with a noteworthy plant-based bar. It raises the question of whether it would be a viable move for Singapore as well, given these similarities. There are 40 fully-vegan eateries around our city, so a nightlife joint seems a fitting addition.

“I think a [vegan bar] is a great concept, and it definitely appeals to a growing market,” said Zachary de Git, head barman at Junior. ‘The growing amount of young professionals who have taken on the vegetarian or vegan lifestyle can sometimes find cocktail lists a little difficult to navigate, with ingredients such as egg whites and dairy products not always being listed on the menu. It most certainly is viable.”

de Git’s point proves there’s much more of a case for the opening of a local vegan bar to counter dismissal. The rhetoric that alcohol is made from potatoes and wheat doesn’t cut it when animal-based ingredients find their way into cocktails as well. Singapore’s bartenders are definitely an accommodating bunch, regardless. Any consumer can see that there is a distinct move towards keeping dietary restrictions in mind with each new menu.

Operation Dagger is a key example. The sustainable bar along Ann Siang Road launched a new seasonal menu in July, with revamped cocktails, bar snacks and an omakase dining option. The bites menu, featuring dishes like deep-fried French bean fries and flax seed crisps with tomato jam, is largely vegetarian, and can easily be adapted as vegan.

“We accommodate wherever we can,” said Luke Whearty, co-founder of Operation Dagger. “This is sometimes a challenge, but I quite enjoy it. It keeps you on your toes.”

Whearty’s past as a vegetarian makes him particularly conscious of this dietary category. The food served at the bar is a notch above french fries and tacos, even if they do have their own cheeky rendition of the former.

While Junior does not have an extensive food menu, the bar does serve small bites to pair with its tequila flights, and a simple request to swap to a meat-free alternative is obligingly met. de Git and co. are also more than familiar with making swaps in their cocktails to address dietary restrictions.

“Instead of egg whites in drinks, you can always use things such as aquafaba [the viscous liquid by-product from cooking legumes] or plant-based hydrocolloids, which have a similar foaming effect,” he explained.

Our cocktail industry seems primed to welcome an all-vegan bar to the scene, akin to Ladybird. The closest we’ve come so far is Kult Kafé, a hip, vegetarian-friendly bar opened by the folks behind progressive publication, Kult magazine, located along Upper Wilkie Road. One thing to note is that the space serves meat when it hosts private events, but that doesn’t detract from Kult Kafé being positive proof that Singapore has the resources, knowledge and expertise to make such a concept successful, world-class even.

Whearty makes a reasonable observation as to why a local vegan bar might work for the meat-eating masses too: “I think a lot of people these days, even if they aren’t totally vegan, are cutting down on animal products. Whether it be for ethical reasons, or even just trying to be a little healthier, they’re always looking for other options.”

Perhaps it’s a question of when, rather than why.