Specialty bakeries for the best artisanal breads in Singapore

It was a sad day for fans of Woodlands Sourdough, when the people behind it announced that they have decided to close shop by this December. After a good two-year run, partners/ husband and wife Chalith Kariyawasam and Nurhasanah Johari said that it was time to ‘take a break and travel.’

The former engineers first started making sourdough breads four years ago at home as a hobby, but later realised there was a growing demand for it among Singaporeans.

The closing of Woodlands Sourdough is sure to leave behind an empty spot in the local food scene, but it will also impart in its absence a renewed interest in creating artisanal bakes.

Still, there’s little to gain crying over spilt milk. There’s no shortage of Singaporean bakeries making breads that call for traditional methods or have a cult following. 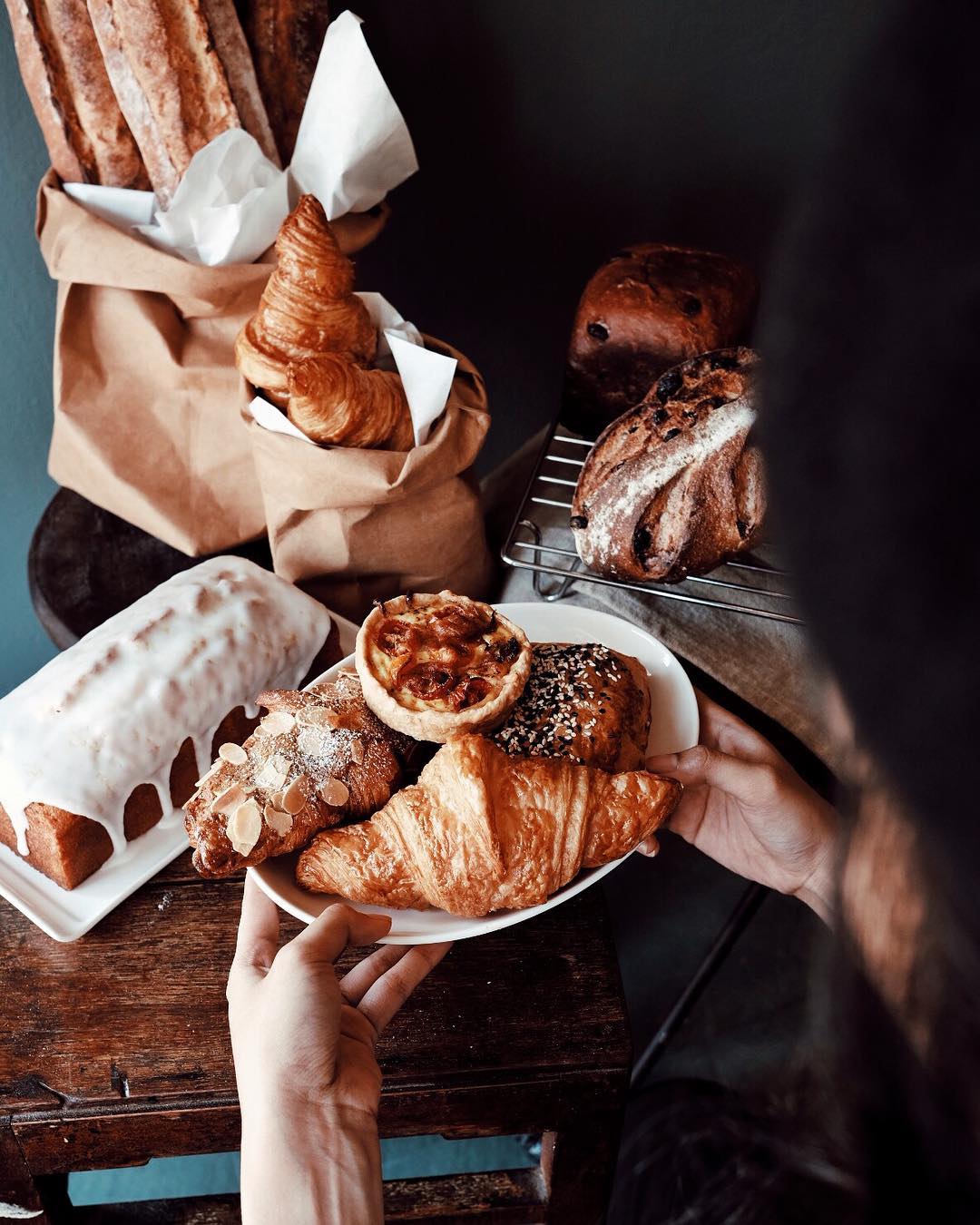 While head baker Naadhira Ismail started baking at the International Culinary Institute in 2012, it was a stint at the Brooklyn-based bakery Runner & Stone that ignited her passion for bread. Using a small sample of the sourdough culture used at the bakery, Naadhira started to make her own breads in Singapore. Croissants, sourdough loaves and baguettes are some of the signature bakes. They tend to sell out fast, but her other pastries such as cake loaves and cookies are worth trying as well with a cup of joe.
Mother Dough Bakery, 749 North Bridge Road, #01-01, Singapore 198717, +65 6909 6604. Noticing the appeal of bagels in New York, friends-turned-business partners Jereborne Lam and Jerome Lam decided to bring a piece of the action back home. At Two Men Bagel House, the former — who had cut his teeth at fine-dining Les Amis and Pollen — created his own recipe and offers 11 different flavours from garlic to blueberry. Bagels can be had with spreads (or ‘schmears’, as they call it) or sandwiched with deli meats. Two Men Bagel House also offers fun takes on the classic toppings: think roasted pork shoulder with kimchi or with spam, chutney and sriracha.
Two Men Bagel House, 16 Enggor Street, #01-12, Icon Village Altez, Singapore 079717, +65 6509 4125 Don’t let the plain storefront fool you: Pita Bakery bakes some of the best pita breads in Singapore. Oscar Golani, together with three other partners, decided to open shop when they realise they were no good option available besides stale supermarket versions. The bakery claims to use a 700-year-old recipe for its naturally-leavened pita bread. Besides the traditional plain ones, the bakery also included on its stable more creative adaptations such as spicy cajun, zaatar herbs and ras el hanout. Pita Bakery also offers a range of fresh spreads and dips like hummus, tahini and amba (read: pickled mango) together with its breads.
Pita Bakery, 29 Bali Lane, Singapore 189865, +65 6635 6256 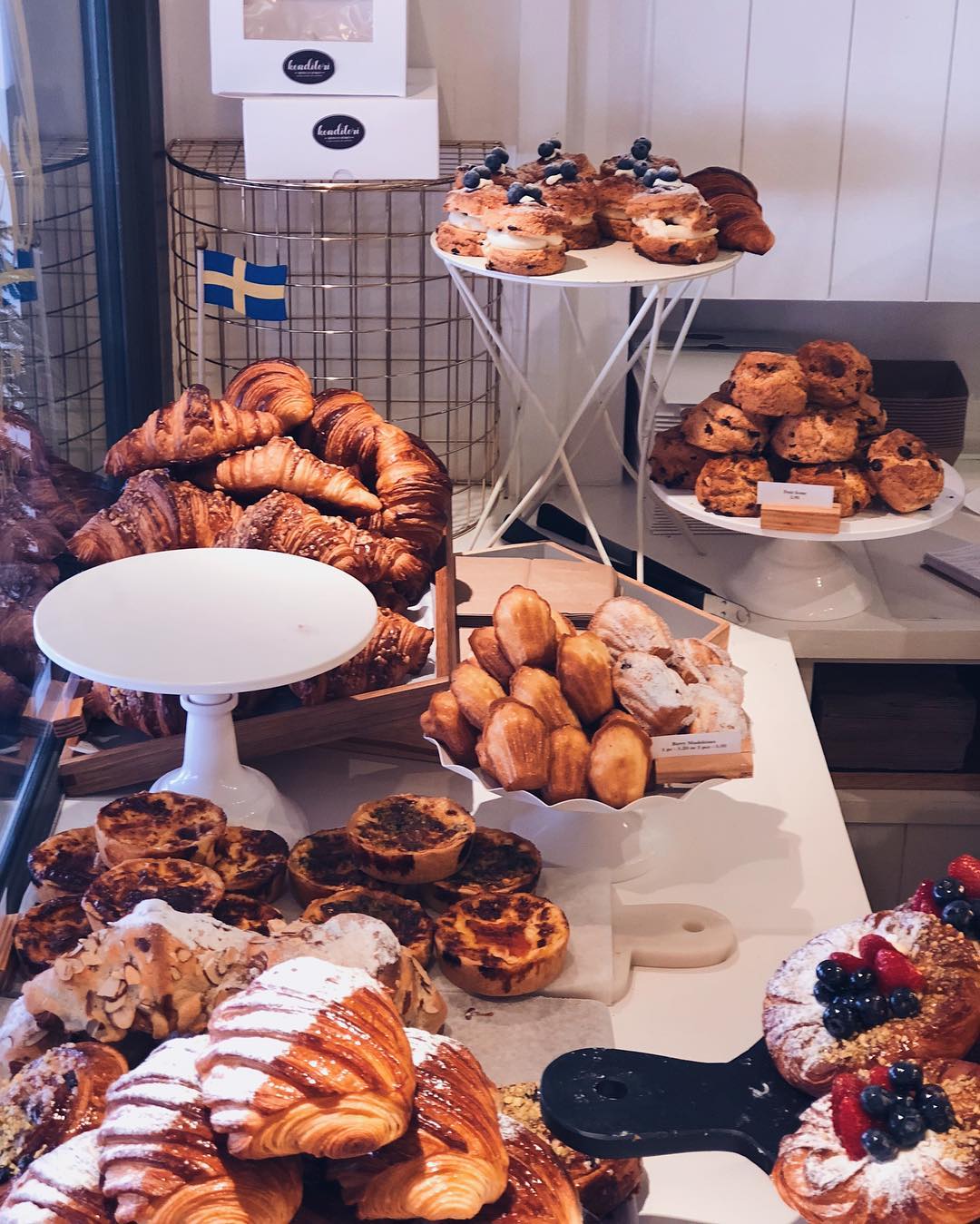 What started out as appeasing her Swedish husband’s craving for food from home became something bigger for Tasneem Noor when she launched her first cafe Fika Swedish Cafe and Bistro. Her latest project, Konditori, is focused on European bakes. Swedish breads such as semla buns (cardamom-spiced wheat buns), rye loaves and sourdough can be found here. The bakery is also popular for brioche, tarts and customised cakes. 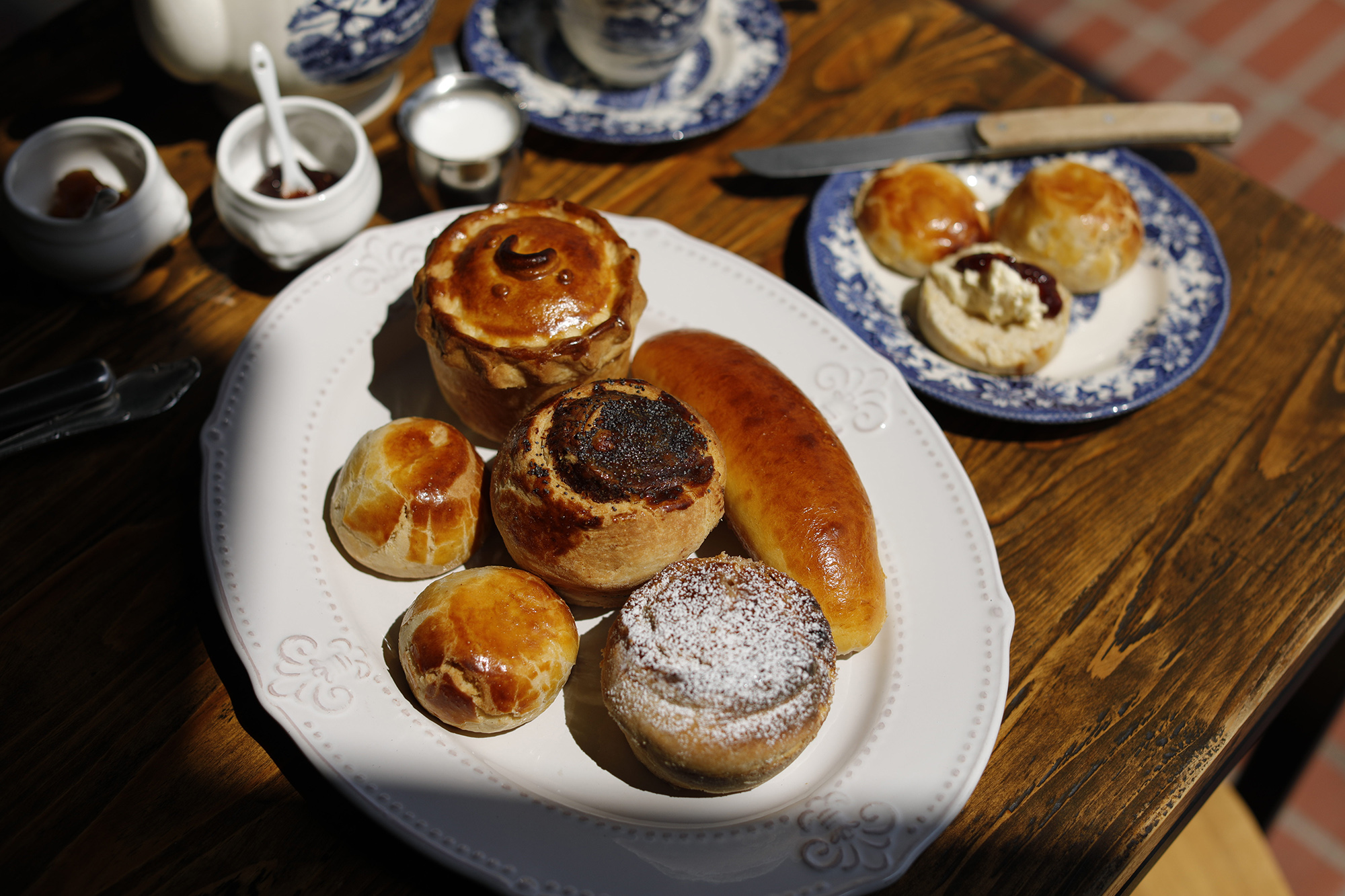 Firebake Bakehouse and Restaurant boasts two woodfire ovens in which it bakes its sourdough breads. Organic flour, sourced from Western Australia, and filtered water is used to ensure a quality bake. There are four types of sourdough to try: the original Wave, the Field with wholemeal flour, the aromatic Rock with rye and the Valley with dried fruits. Stay for dinner and try out the bread platter before deciding which one to get. Undecided? Go for a few half-loaves instead of getting a full one.

Here are the best pineapple tarts in Singapore from home bakers