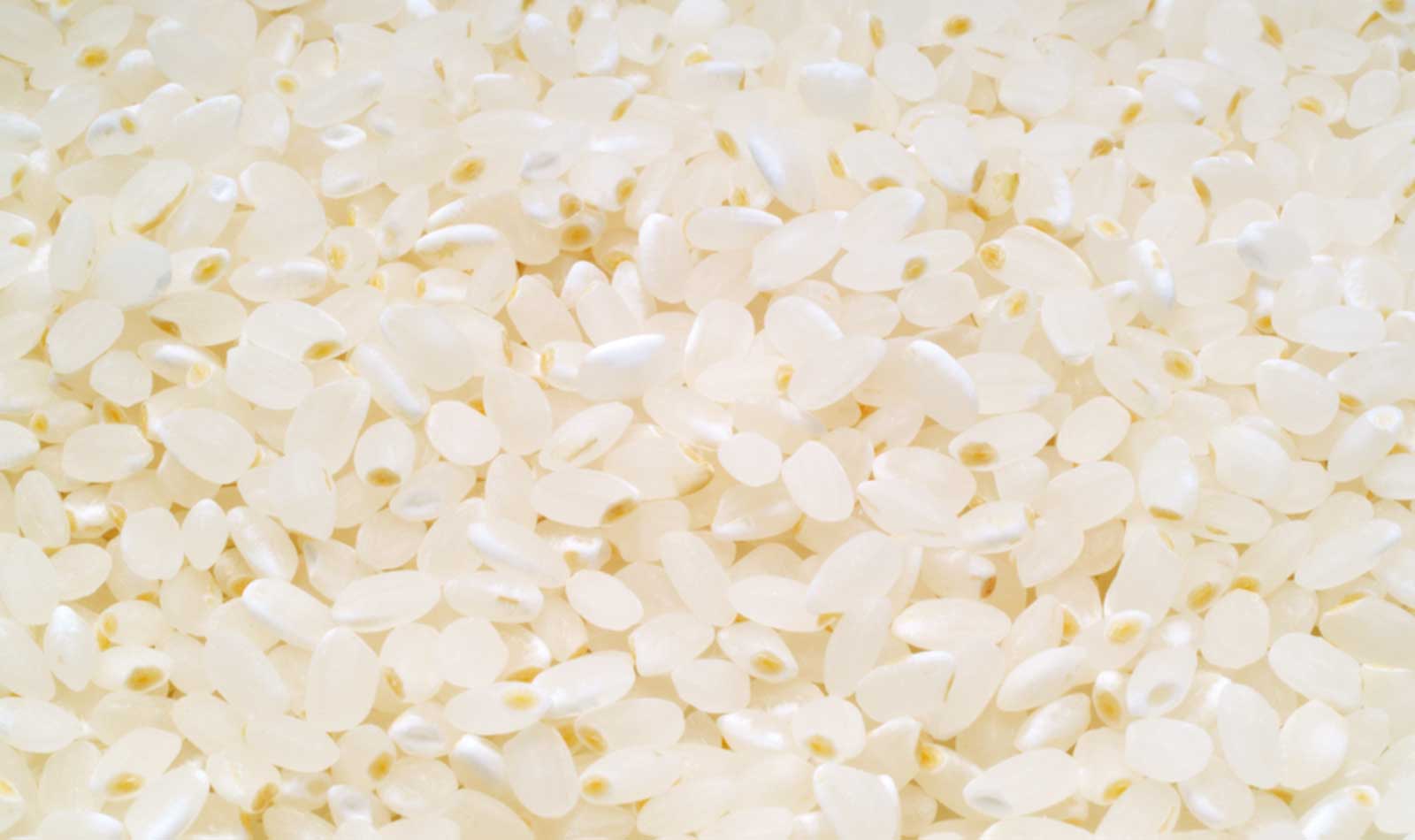 Splurge: Kinmemai Premium is the world’s most expensive rice at S$148 per kilo

Japanese rice, also known as uruchimai, has come into global popularity across the past two years because of the newfound revelation that the nutrients found in these short-grains can make white rice healthy. This is not an umbrella claim for all varieties of Japonica grains, but specifically made by one rice producer, Kinmemai.

Six decades of research and development by the Tokyo Rice Corporation resulted in two releases under the Kinmemai label, the Better White Rice and the Better Brown rice. The qualifier of being “better” isn’t just related to the rice being better for you, but also through the methods in which Kinmemai rice is produced.

The method is exclusive to the brand, and has since been patented. First off, it is rinse-free, allowing you do to away with that one extra step before steaming. The grains are also polished in a more precise manner, removing only the waxy layer around each husk. All the vitamins, minerals and nutrients you get with less processed rice are found in its grains.

Kinmemai lauds that its rice is more fibrous and has more vitamin B1s than regular polished rice, making it worth the S$9.40 price tag for a 1 kilogram bag.

When compared to its upcoming release, the Kinmemai Premium, that price seems almost reasonable. What you get for S$148 per kilogram is rice that comprises a mix of five different strains, including Koshihikari and Pikamaru rice from a number of producers around Japan’s prefectures.

The blend, depending on the harvest, changes every year. The Kinmemai Premium has since won two accolades: Being the most expensive rice in the world in the Guinness Book of Records, and scoring gold at the 2016 International Contest on Rice Tasting Evaluation.

You get variety, but also flavour that comes from the grains being aged for six months before milling. The Premium rice is said to be sweeter, almost buttery and more nutritious as it is packed with boosters for your immune system. Granted, it tastes better, but the price could probably get you at least 20 bags of regular rice at your neighbourhood supermarket.

If your love for white carbs bars you from completely cutting out rice, or swapping over to the brown varations, then give the Kinmemai Premium a shot. The rice will be available on its website, priced at S$155 for a box of six 140-gram packets, from 1 November.