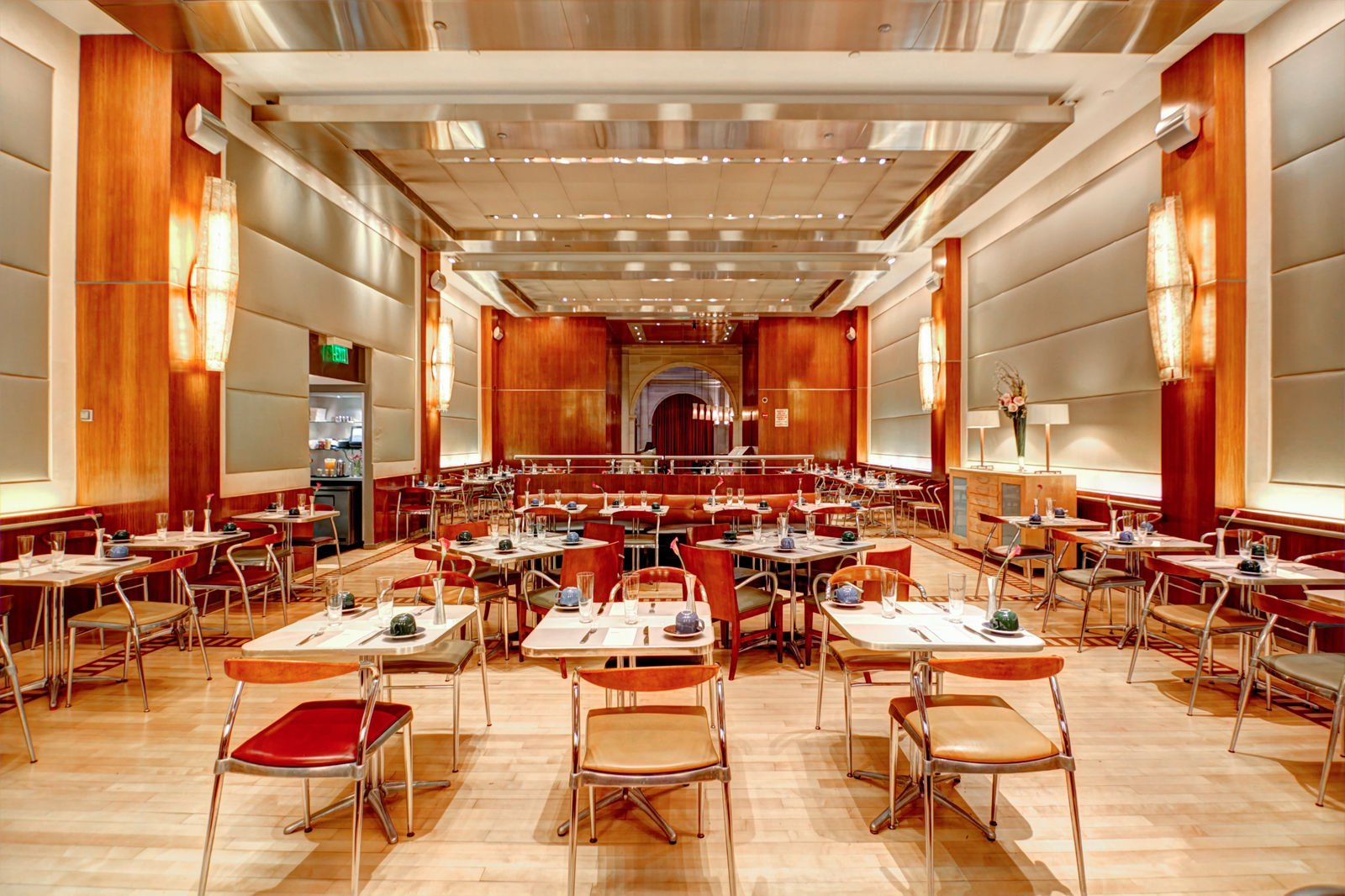 It’s pretty amazing that a certification exists in the world for the most expensive omelette, and it’s far more impressive that a restaurant has earned those bragging rights.

Norma’s, a breakfast and lunch diner in the Le Parker Meridien Hotel of New York has that accolade because of its Zillion Dollar Lobster Frittata. While it doesn’t exactly cost a zillion, the frittata’s S$2,750 tag is an intense sum to pay for some eggs and cream. It’s the added goodies that break the bank, namely the 10 ounces of American sturgeon caviar that come piled atop the dish, and the whole lobster that goes into it.

The frittata initially cost S$1,360, but time and inflation has seen the price balloon twice over.

The restaurant reportedly sells at least 12 of these per year, presumably to customers who want a wake-up call that hurts. Honestly, we’d recommend a hangover, it’ll cost less.

For those who want to have a taste of the Zillion Dollar bite but don’t want to splurge, there’s a pared down version of the omelette available at Norma’s too, dressed with just one ounce of caviar for S$150.

most expensive frittata omlette most expensive omlette zillion dollar lobster frittata norma's norma's new york city le parker meridien
Beatrice Bowers
Features Editor
Beatrice Bowers writes about beauty, drinks, and other nice things. When not bound to her keyboard, she moonlights as a Niffler for novels and can be found en route to bankruptcy at your nearest bookstore. Don't tell her boss.
Drinks Beauty
Sign up for our newsletters to have the latest stories delivered straight to your inbox every week.