The 12 must-visit restaurants and eateries in Katong

It’s hard to imagine what Katong was like before the landfills claimed the seas for more redevelopment space. What’s left are some old shophouses that have once housed the wealthiest people in colonial Singapore.
Most of these have been taken over by condominiums and shopping malls, but a good stretch of these heritage buildings can be found along Katong. The Peranakan enclave is preserved in many other ways too: as colourful tiles neatly organised across five-foot ways and building fronts.
It’s no surprise them that Peranakan eats are common in the area. Over the years, more restaurants have entered the vicinity, bringing new life into the cultural heart of the East. Here’s what to try in Katong. 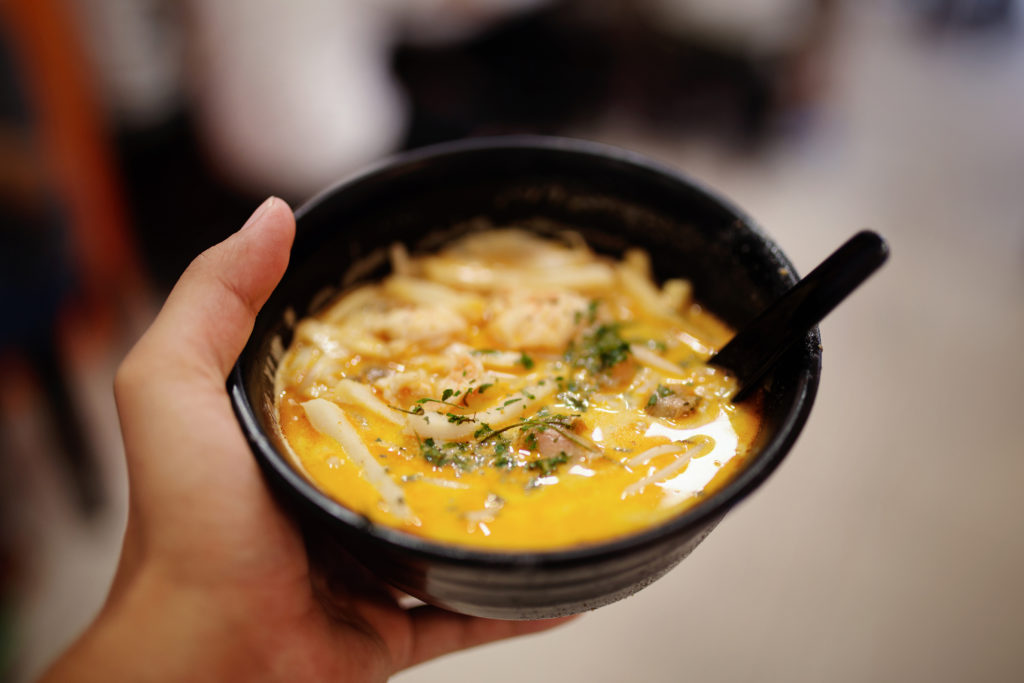 A trip to this enclave warrants a visit to 328 Katong Laksa. The eatery, which was on the 2017 Bib Gourmand List, counts celebrities and renowned chefs (including Gordon Ramsay) as patrons. The laksa here sees fresh seafood and thick rice vermicelli cooked in a rich and spicy coconut gravy. Besides the usual toppings of cockles and prawns, 328 Katong Laksa now offers premium seafood options like tiger prawns and flower clams. Be sure to have the laksa here with their house-made otah-otah. 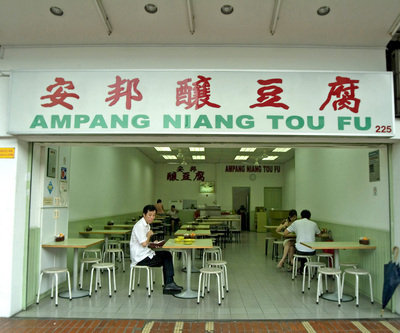 At this old-school shop, diners can find a variety of handmade Hakka-style yong tou fu. Ingredients are prepared fresh every day, generously stuffed with a filling of fish and prawn. The restaurant offers the option to have the dishes dry or with soup, to be enjoyed with a bowl of rice and black bean sauce. Baba Chews is a modern Asian restaurant at Hotel Indigo Singapore Katong that serves up an array of Western and Peranakan-inspired fare. Must eats here includes their house-made ngoh hiang and foie gras-stuffed tau kwa. Desserts are also something to look forward to. The kueh durian here is an indulgent take on the kueh dadar with durian mousse and gula Melaka. This artisanal ice cream parlour sees snaking lines for its botanical-inspired gelato creations. If you’re lucky to score a seat in this small cafe, snap up a thyme-infused waffle cone with one or two scoops of ice cream. Popular flavours included white chrysanthemum with cacao nibs and strawberry basil. 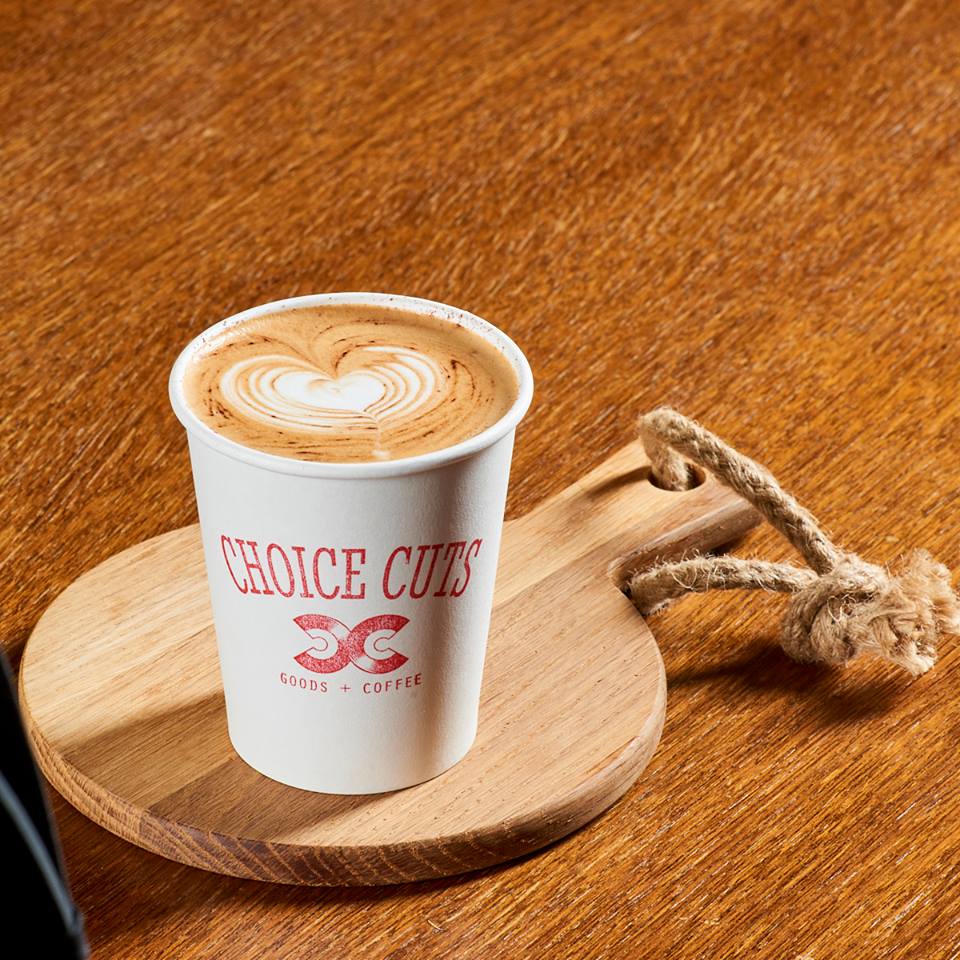 Choice Cuts is a little cafe that doubles up as a bar and records shop that’s hidden within co-working space MOX. Forget the minimalist interiors of today’s cafes, this hideout is a cosy spot with dim lights, wooden furnishings and funky vibes around. Besides artisanal coffees and teas, Choice Cuts also offers a rotating selection of craft beers from around the globe. 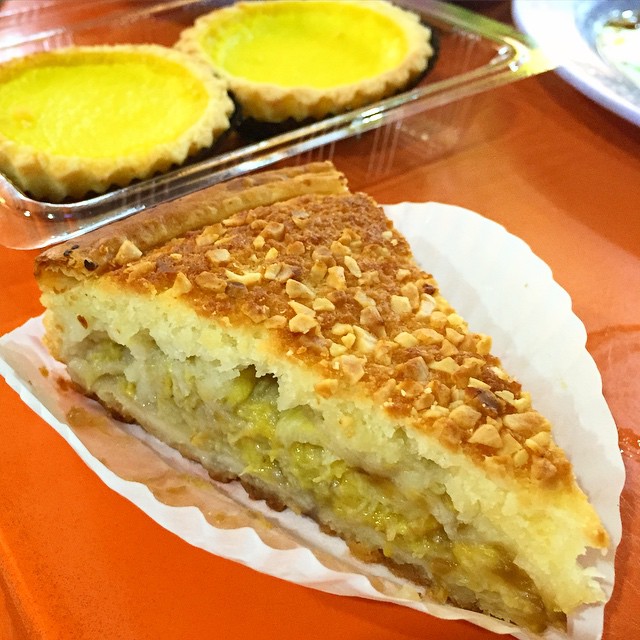 This traditional bakery, tucked in the basement of Katong Shopping Centre, is famous for the old-school banana pie — a homely treat with a flaky crust, stuffed with caramelised banana slices. Dona Manis also has other popular bakes like cream puffs and chocolate tarts. Firebake Bakehouse and Restaurant boasts two wood-fired ovens in which it bakes its sourdough bread. Organic flour, sourced from Western Australia, and filtered water is used to ensure a quality bake. There are four types of sourdough to try: the original Wave, the Field with wholemeal flour, the aromatic Rock with rye and the Valley with dried fruits. Stay for dinner and try out the bread platter before deciding which one to get. Formerly a ramen bar, Jimoto has now been rebranded as an omakase restaurant. The 14-seater restaurant is led by chef Takahiro Sato, formerly of Hashida and Melbourne’s Kakizaki. Like most omakase restaurants, Jimoto imports most of the seafood and other ingredients from Japan. The menu often rotates based on what’s available in the markets. Diners can expect well-priced menus, starting from $55++, and a good mix of raw and cooked dishes. This mod Sin cafe has made a name for its locally-inspired cakes, such as a pulut hitam-inspired cake or the dar dar mille crepe. Its savouries are worth exploring as well. Despite the fusion label, Sinpopo strives for authenticity — with a few modern updates — in their cooking. Their popular nasi lemak is done the traditional way, for instance, accompanied by new touches such as rojak slaw, sambal fishballs and an onsen egg. 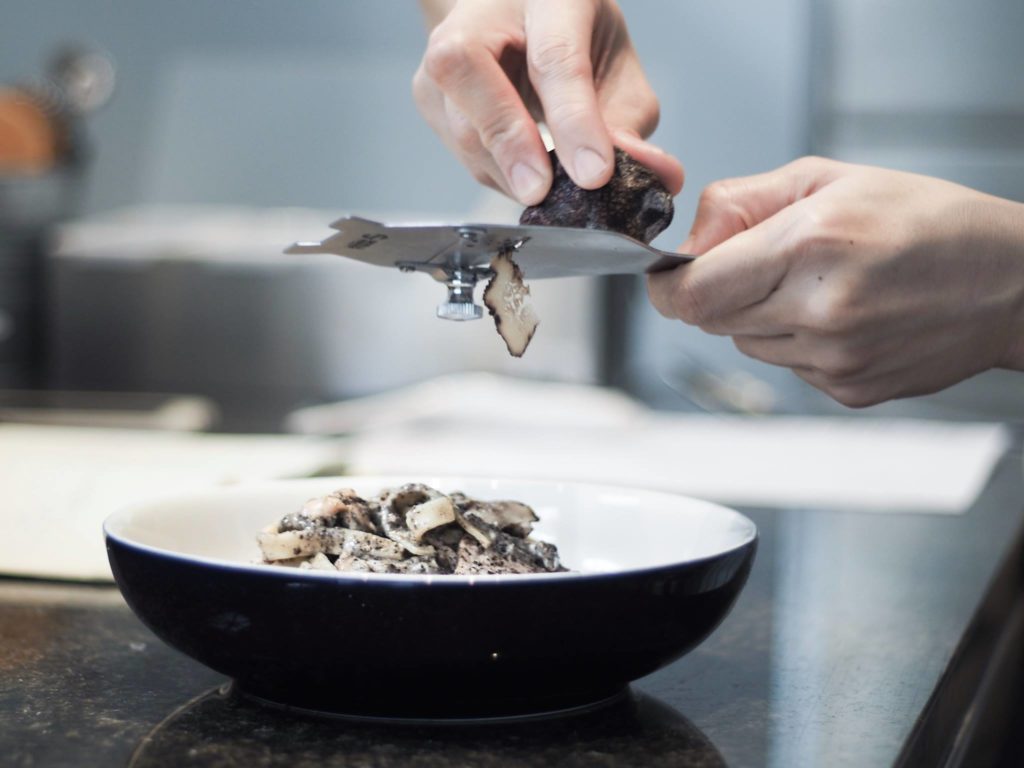 Strong Flour is a casual modern Italian diner hidden at the back of the neighbourhood mall, Katong V. As its name suggests, the restaurant is adamant on using the best flour for its handmade pizzas and pasta. Strong Flour does its pasta fresh every day and offers the usual slew of spaghetti, fettuccine and ravioli. Try the carbonara pappardelle which is made with pancetta and egg yolk. If you’re feeling hungry, the pizzas are worth your while too. 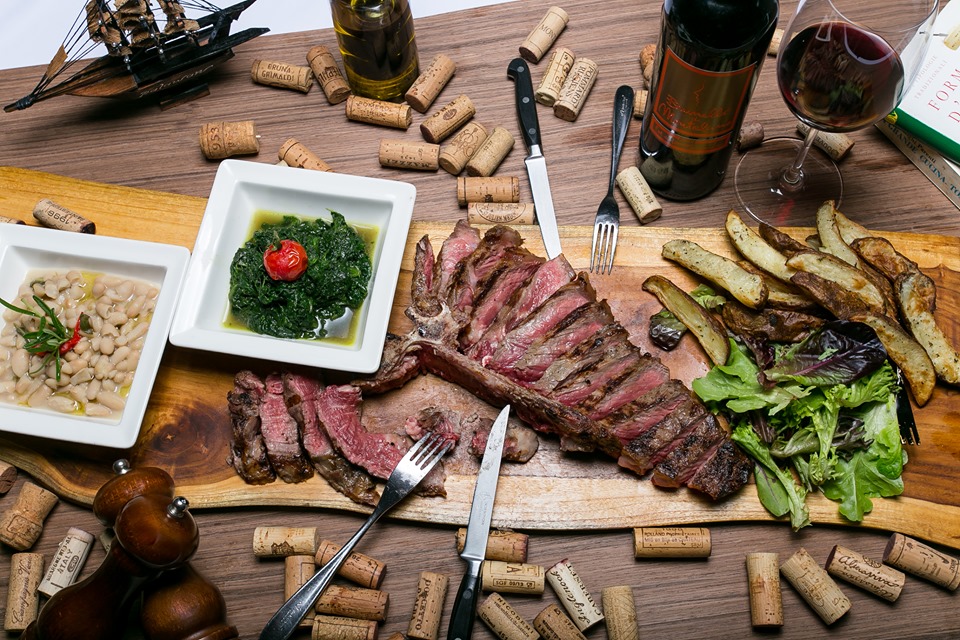 The now-shuttered Italian restaurant La Barca has been reincarnated as Volare, a more casual outfit at the Odeon Shopping Complex. The new concept now has items like pasta and pizza for sharing. Diners can also expect quality meats at affordable prices, such as Black Angus Fiorentina steaks. There’s also an impressive list of Italian whites, reds and sparkling to go for. 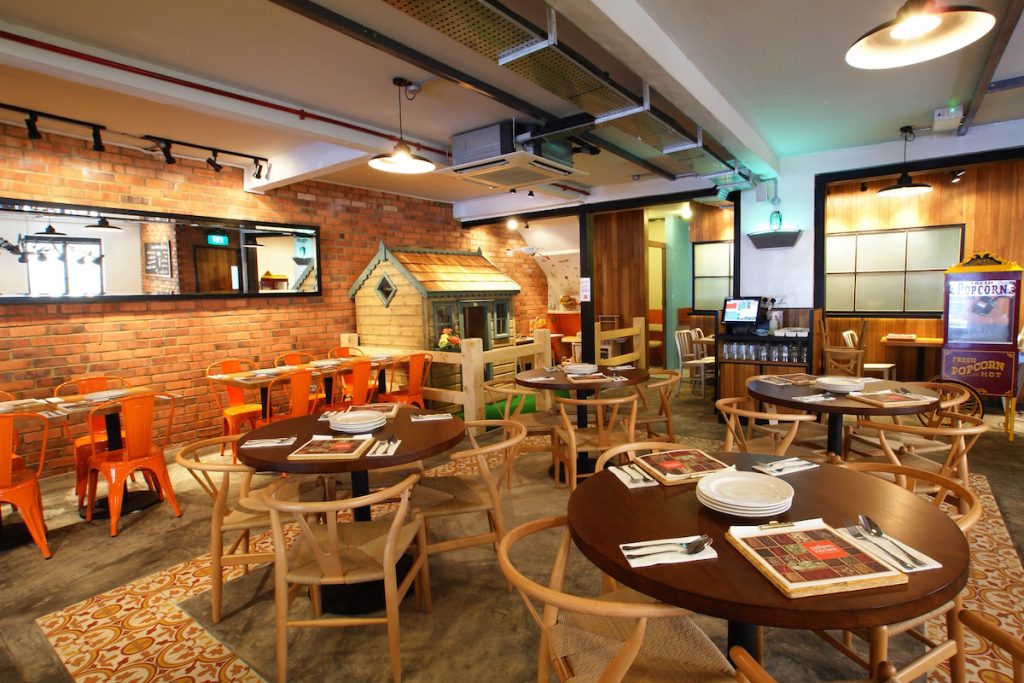 This North Indian restaurant has been a regular on the Bib Gourmand lists. The menu sees a mix of traditional and modern Indian dishes. Popular items here are dishes from the tandoor, such as fresh-baked naans, chicken tikka and tandoori gobi.

Peranakan Firebake Katong baba chews
Jasmine Tay
Senior Writer
Jasmine Tay is the dining, culture and jewellery writer. She makes fine silver jewellery and causes mini-explosions in the kitchen when she can't afford fancy dinners. Sometimes she tells people what she thinks about art, and binges on the music of Danzig when they don’t agree.
Dining Culture Jewellery