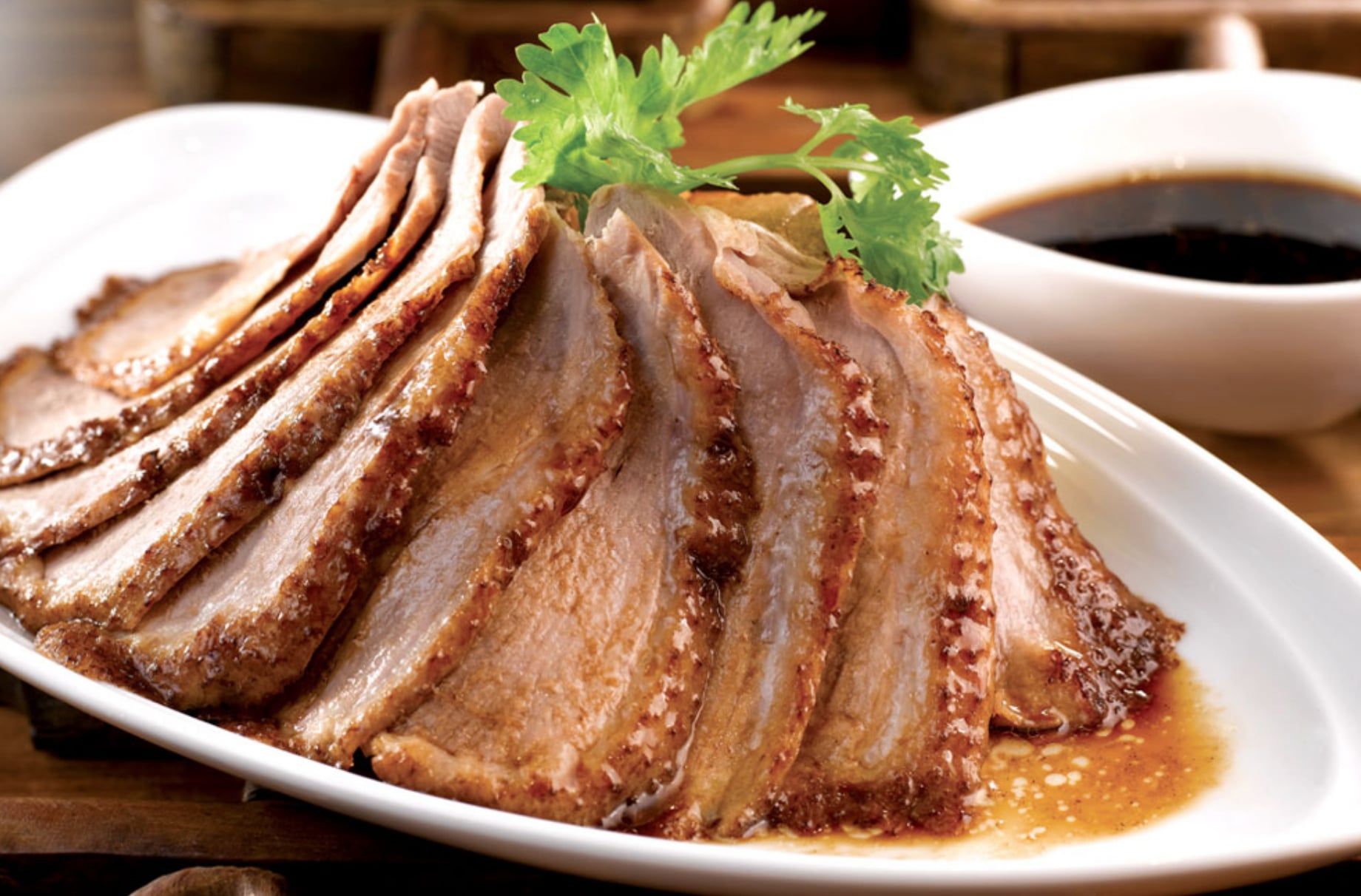 Sichuan cuisine is hot right now, but Singapore is also home to a wealth of other Chinese cuisines.

Enter old-school restaurants, conceived by the forefathers of today’s generation. Many of these were meant as a way to raise families, while others yet was built a place to bring a taste of home to fellow immigrants adjusting to life away from their Chinese provinces.

Even in Singapore’s volatile dining scene with a constant flow of new restaurants, these dependable eateries continue to trudge through the passage of time. All by sticking to a tried-and-true repertoire of dishes and a steady base of old regulars.

For the modern diner who has lost touch with dialects and culture, these places have become a mecca to reconnect with our forgotten roots. Perhaps, it is also a way to satisfy cravings for nostalgia, taste dishes long gone from dining tables at home or feel better in an attempt to get ‘cultured’. Here’s a list of places for a good introduction to Singapore’s very own heritage Chinese cuisines. 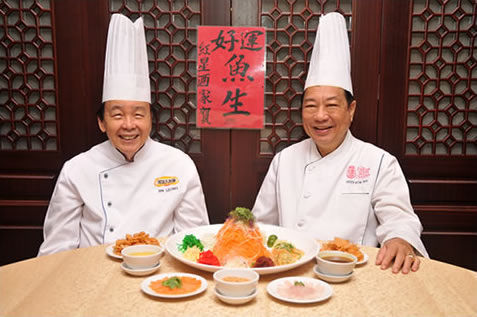 Stepping into Red Star is like going back in time. The retro interiors and menu have largely remained the same since its launch in 1971. Chefs Sin Leong and Hooi Kok Wait — two of the ‘Four Heavenly Kings of Cantonese Cuisine’ in Singapore — continue to head the kitchen here as well. While the place is best known for its trolleys of dim sum, it also credited to be the birthplace of yusheng tradition in Singapore. It also has a comprehensive menu of other Cantonese classics such as roasted duck, suckling pig, fried yam pots and soups. Our tip: come by early to beat the long queues in the morning. And don’t be afraid of chasing down the cantankerous trolley-ladies for dim sum. 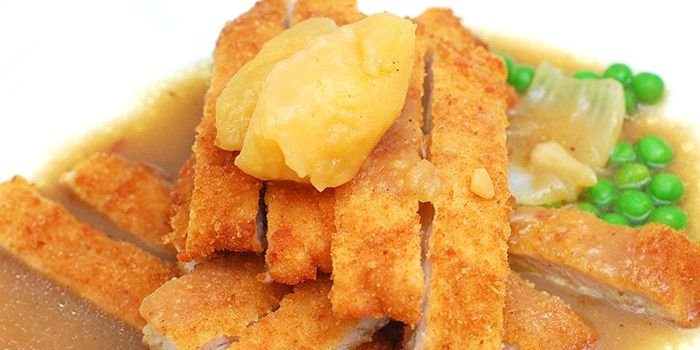 Mooi Chin Place first started out cooking Western fare in 1935, but included Hainanese cuisine on its menu a decade later. Originally located at Purvis Street, the restaurant has since moved several times: most recently from Funan Centre to Village Hotel Bugis. The restaurant still keeps to an old-school atmosphere with simple banquet set-ups and plating. While it has become a popular spot for tourists, the kitchen — now led by the third generation of the founding Wong family — is still committed to putting out authentic Hainanese fare. Some of the must-try dishes included Hainanese pork chop, chicken rice and mutton soup.
Mooi Chin Place, #03-12A, Landmark Village Hotel Bugis, 390 Victoria Street, Singapore 188061, +65 6339 7766. 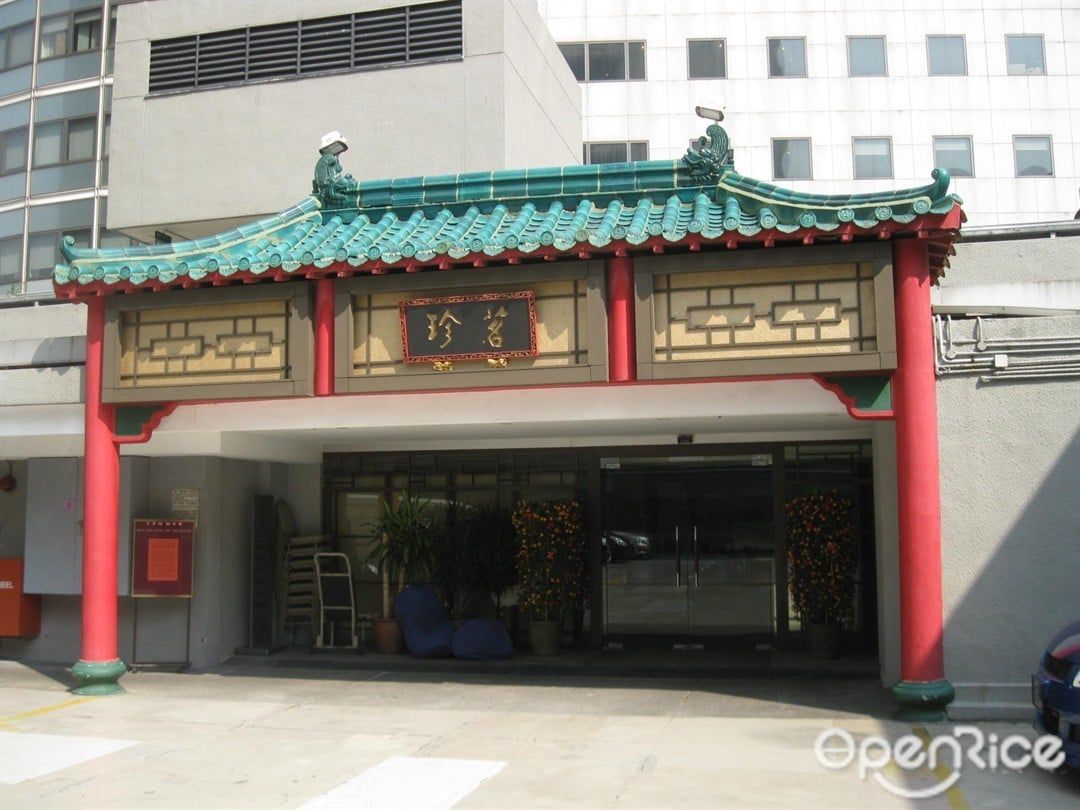 Look out for a traditional green-tiled roof and red pillars facing the OCBC Centre carpark. Here is where you will find Beng Thin Hoon Kee, a Hokkien restaurant that first opened in 1949. The restaurant was founded by Lim Yew Hoon, who migrated from Fujian at 17-years-old. After saving enough to open a shophouse along Hokien Street, Lim rolled out authentic dishes he had learnt from his hometown. Now, it has taken up a fancier spot in the CBD with two private dining rooms for more formal affairs. Go for the cold duck salad (a popular dish to start with here), kongbak bao (braised pork buns), stir-fried noodles and crabmeat fishmaw soup.
Beng Thin Hoon Kee Restaurant, #05-02, OCBC Centre, 65 Chulia St, Singapore 049513, +65 6533 7708

At more than 170 years old, Chui Huay Lim is one of the oldest Teochew restaurants in Singapore albeit with modern interiors. While it is now under the management of the Jumbo Group, the restaurant is still committed to pushing out authentic Teochew dishes such as braised duck and pork trotter jelly. Chui Huay Lim is popular as a lunch spot for Teochew muay (rice porridge) and small dishes. You will also find here one of the best orh nee in Singapore, served with fried shallots, pumpkin and gingko nuts.
Chui Huay Lim Teochew Cuisine, #01-02, Chui Huay Lim Club, 190 Keng Lee Rd, Singapore 308409, +65 6732 3637. 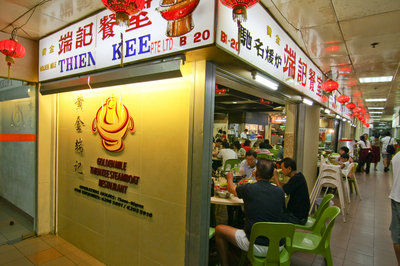 There’s no shortage of hotpot places in Singapore. But this is one you can enjoy without busting your wallet. Thien Kee Steamboat Restaurant, which has been around since 1952, only has traditional chicken soup base offered with sets of fresh vegetables, seafood and meat. Instead of white rice, unctuous chicken rice is served together with the steamboat. Those with bigger appetites should go for their other specialities such as steamed Hainanese chicken and pork satay. 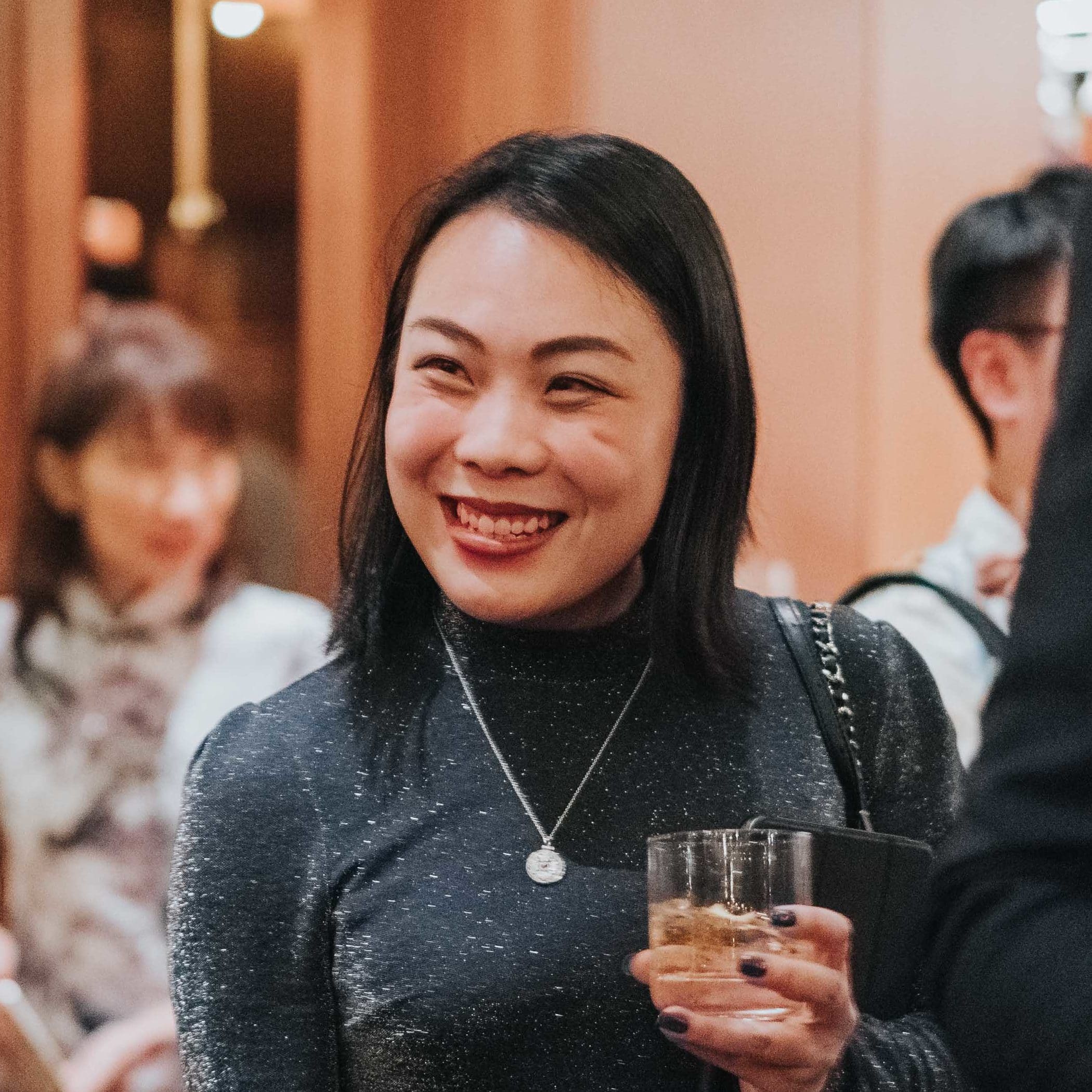