The dust on your 2021 New Year celebrations is finally settling in, and you’ve finally plonked yourself on the weighing scale, only to realise you’ve gained at least two kilograms of flab in the form of ham, turkey and booze.

Too soon? We feel you.

Besides working off the extra calories at the gym, we reckon changing your diet as well — in the form of going vegan. After all, Veganuary (Vegan + January, for the uninitiated) is an actual challenge many take on year after year.

We’ve pulled together a list of some of our favourite vegan spots that serve plant-based dishes that are so scrumptious, you might consider going vegan for the rest of the year and beyond. 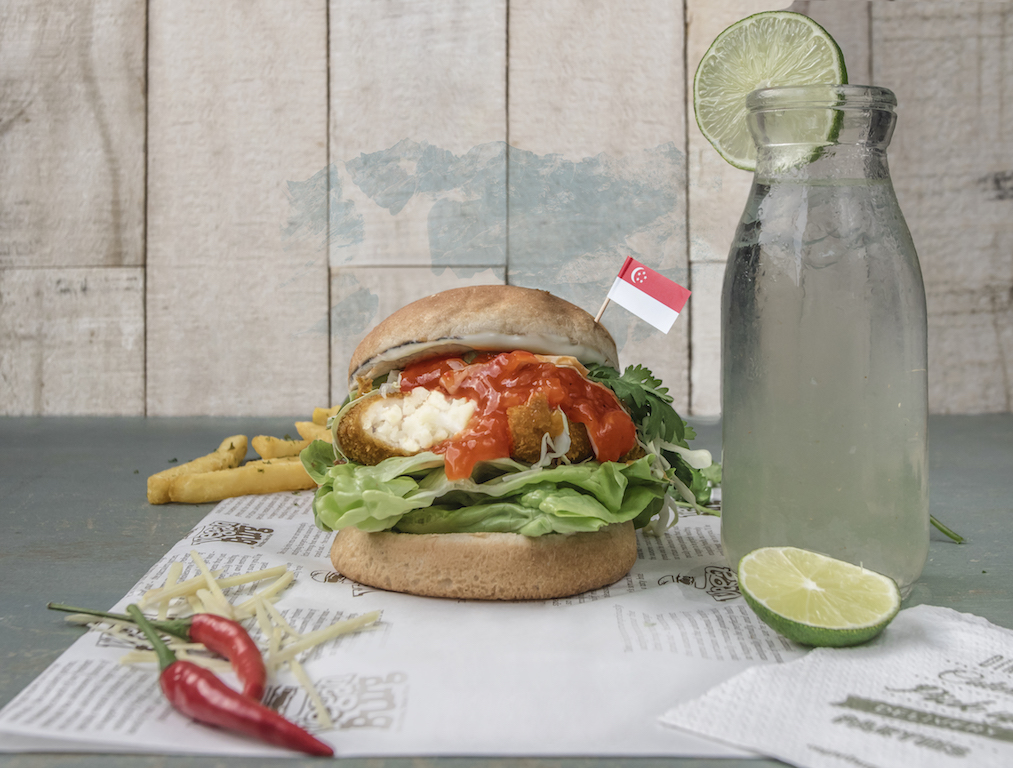 Before many fast-food eateries started adopting Impossible and Beyond Meat into their menus, the OG vegan burger could be found at VeganBurg, a San-Francisco founded diner located in the humble Eunos neighbourhood. We highly recommend the Hawaiian Teriyaki, a generous portion that comes with a crispy soy patty and a juicy pineapple ring. If you’re cutting down on carbs, the diner also has a carb-free alternative for guests to switch the organic, wholemeal buns to a lettuce wrap instead. 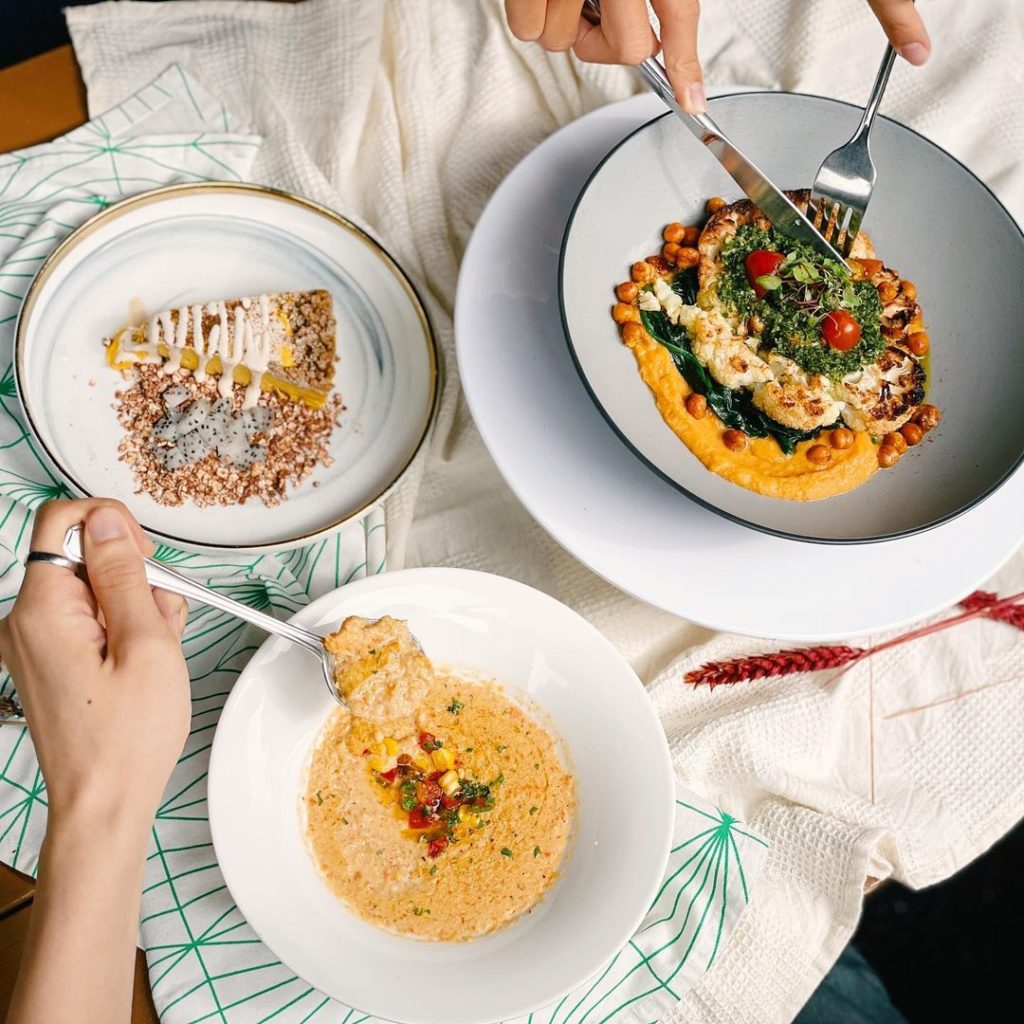 Afterglow is a cult favourite amongst many vegans, and this January, they’re celebrating Veganuary by featuring their bestsellers (Afterglow Kimchi Avocado Roll and Teriyaki ‘Meat’ball Tacos) as a set with a glass of Asia’s first non-spirit, Melati Classic, Black Coffee, and Honey.

We love heading to The Living Cafe for their plant-based dishes. To be fair, some of the dishes here can come with white meat or fish, but for the most part, a majority of the menu are raw vegan. Besides being free from dairy, the menu is also free from preservatives, artificial additives and refined sugars. Not convinced yet? Read our review here. 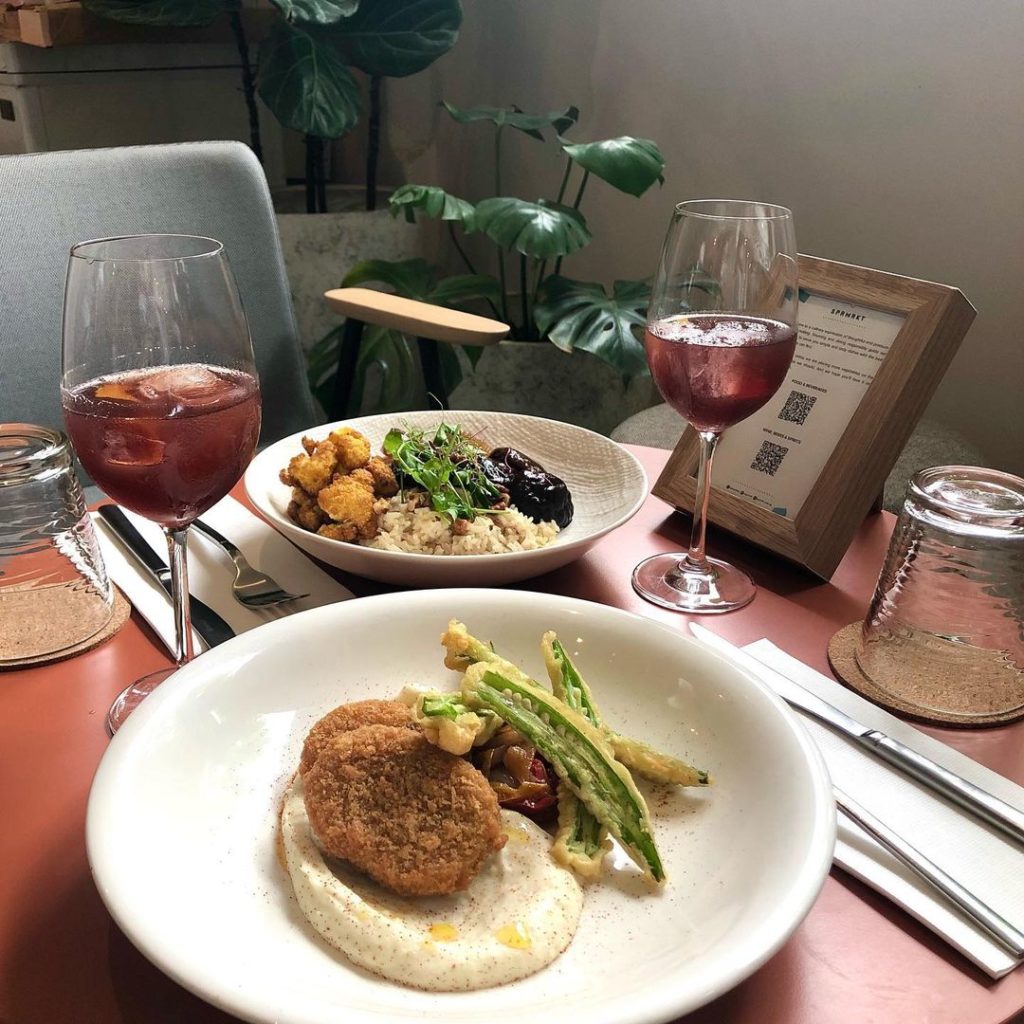 SPRMRKT may not be a fully vegan cafe, but the produce-driven eatery has come up with three new vegan dishes for Veganuary this year, including a sumptuous Pumpkin Croquette served with Okra Tempura and Parsnip Puree, the Farro and Black Barley with Oven-Baked Miso Eggplant and Edamame, as well as a plate of Braised Daikon and Shitake Mushroom with Spiced Walnut. 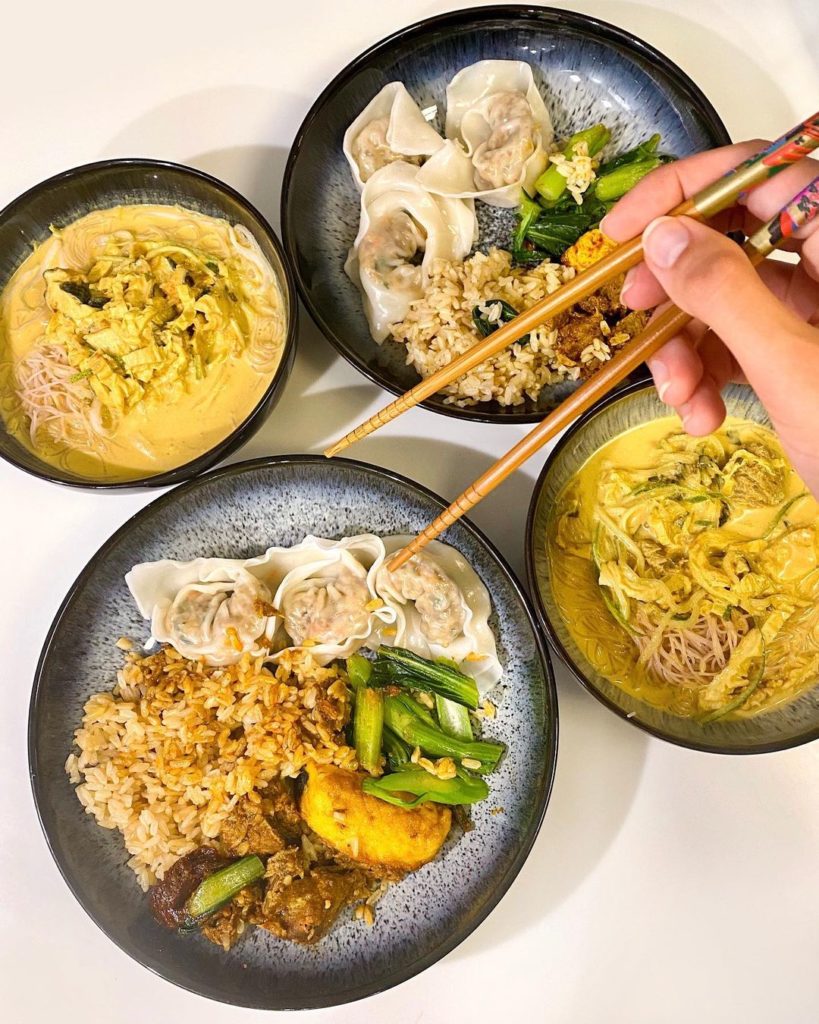 Hidden in the basement of quiet Havelock II, Genesis Vegan Restaurant is the type of casual eatery you’re likely to miss out on if you’re not in the know. Other than more commonly found Western dishes, you’ll be able to dine on local delights like the Nonya laksa and the chicken rice — all vegan of course. 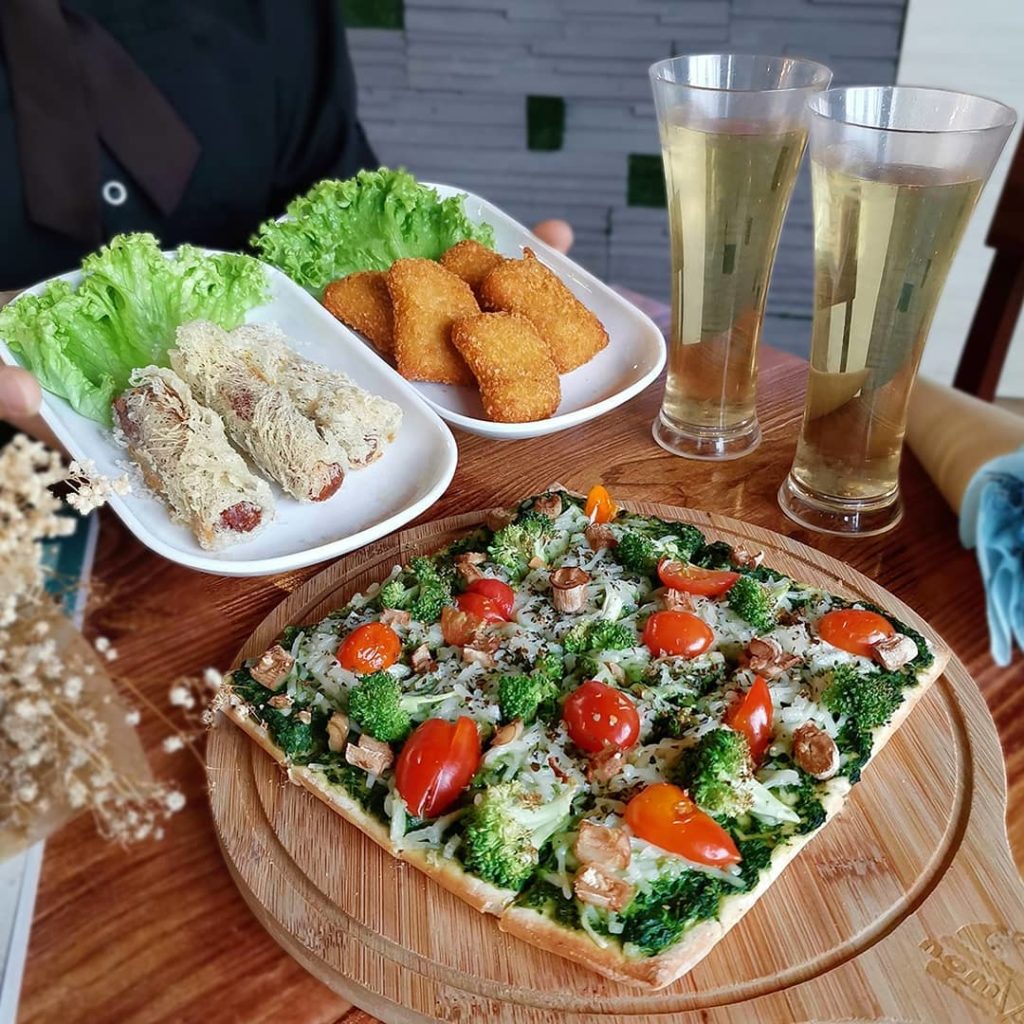 If you’re hankering for some vegan dishes in the Clarke Quay area, make yourself right at home at NomVnom. The nourishing vegan locale has an extensive menu of delectable 100 percent plant-based pasta, burgers, and pizzas that’ll make you forget you’re in a vegan restaurant. We enjoy coming here for their purple sweet potato smoothie, a gorgeous, lilac, soy-based treat that’s perfect for the warm weather.

Veganuary vegan restaurants
Jocelyn Tan
Writer
Jocelyn Tan is a travel and design writer. She's probably indulging in serial killer podcasts or reading one too many books on East Asian history. When she actually gets to travel, you can find her attempting to stuff her entire wardrobe into her luggage. Yes, she's a chronic over-packer.
Travel Design

How to set yourself up for a rewarding 2021 ahead