Home > Food & Drink > Dining > Where to eat in Basque Country, according to their best tour guide 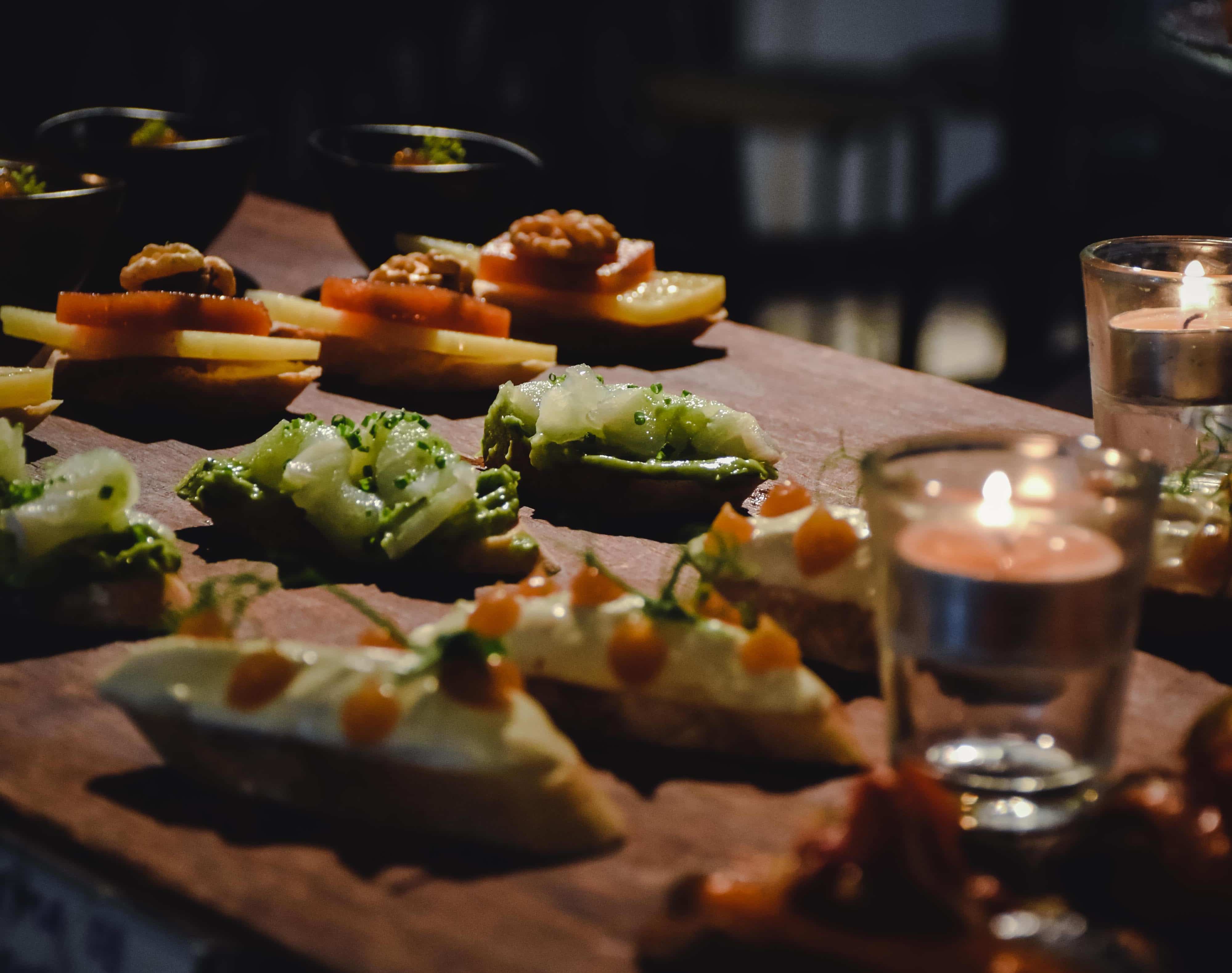 Where to eat in Basque Country, according to their best tour guide

Food & Drink
Where to eat in Basque Country, according to their best tour guide
Share this article
Next article

Eskerne Falcon is not a chef, but she has become a familiar face in Basque Country’s gastronomic scene.

The award-winning tour guide is best known for her gastronomic excursions around San Sebastian. It is this, along with a passion for food, that led the 47-year-old to develop deep connections with the many bars and restaurants around the region.
Now, for the first time ever, Falcon is sharing an authentic taste of Basque cuisine outside San Sebastian. In Singapore, Falcon will play host to The Pintxo Exchange, recreating pintxos (read: a small snack held together with a toothpick) with blessings from the city’s top eateries.

At the TXA Pintxo Bar in the newly-revamped Alkaff Mansion, Falcon is working with authentic recipes. Two dishes — bacalao fish topped with green beans and pan-seared scallop with ajoblanco– come from the three-generation eatery Casa Urola. Another, the Pintxo de Foie, was conceptualised by chef Ander Esarte from the famed Txuleta Bar & Restaurant.

Pintxos, for Falcon, are just a small part of social-cultural traditions in Basque Country. “Locals would go on txikiteo, which is the act of going bar to bar drinking txikito (wine) and having a pintxo or two,” she shares. “It is part of our tradition we enjoy with family and friends.”

Such time-honoured culinary rituals are also telling of the storied history that has made what Basque cuisine is today. “It’s created through traditions of cooking the best produce from the sea and mountains,” Falcon says.

“Our gastronomic scene has always been evolving. That is probably the reason we are known and recognized worldwide,” she adds. “There are Michelin-starred restaurants, but also worth looking out is the local products and the regular creation of new pintxos by new chefs.”

While Falcon gets things in order for The Pintxo Exchange, she recommends (with much difficulty) five worthy eats to try around Basque Country.

The Pintxo Exchange will be held from 22 to 25 August at TXA Pintxo Bar in The Alkaff Mansion. Kaia-Kaipe is another good option for traditional grilled fish and fresh seafood. The restaurant is also run by a mother-and-son team. The one-Michelin-starred restaurant has a nice view of the sea too. If you go to the Vizcaya area, you must visit Asador Etxebarri – a one-Michelin-starred restaurant that is now number 3 on the World’s 50 Best list. Owner Victor Arguinzoniz is a self-trained chef and cooks everything — desserts, even — over a wood-fire barbecue. Steaks here are a must-have. 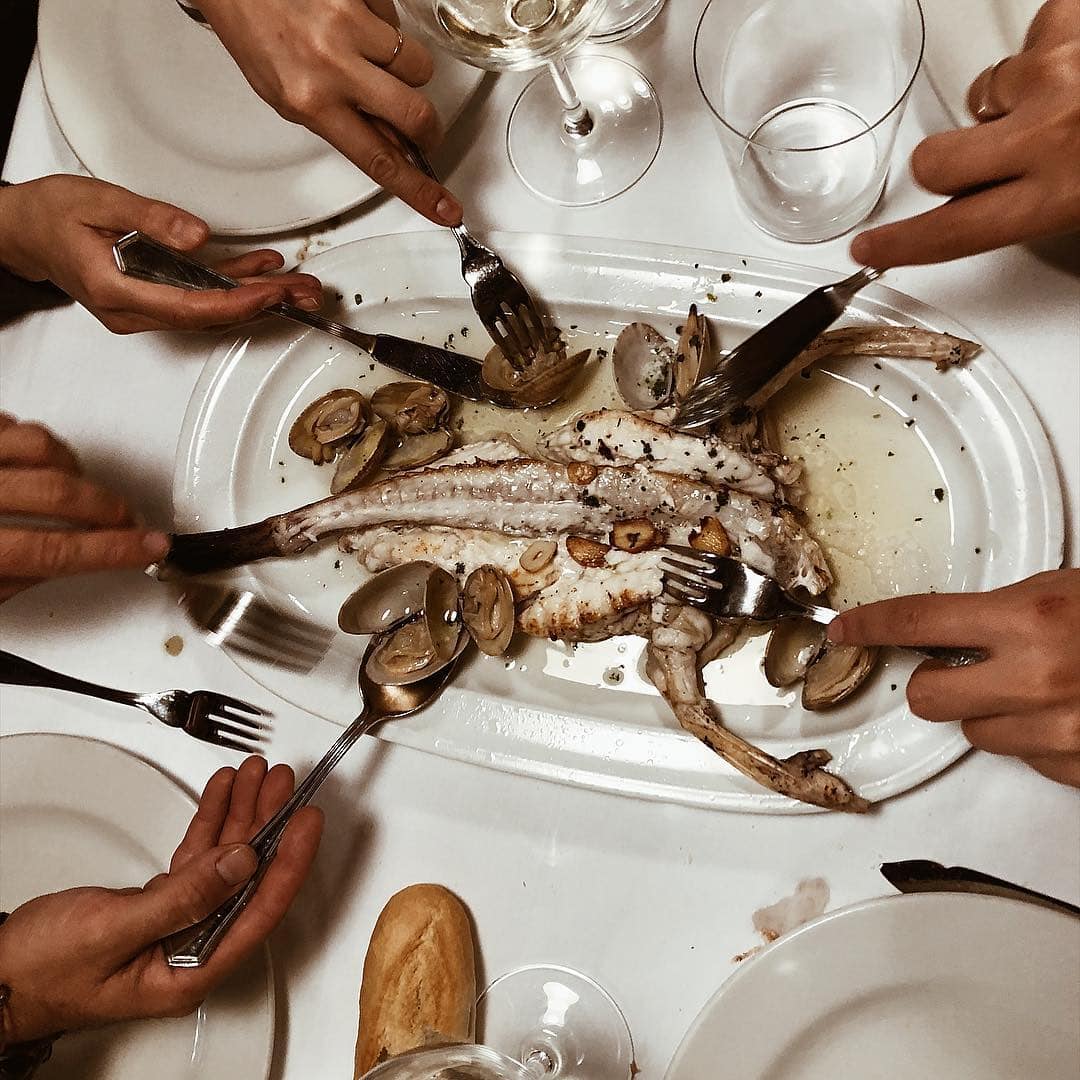 Asador Portuetxe is another grill establishment which has been around since 1982. The menu is more traditional with its offerings. Aside from the usual fish and meat grills, Portuetxe also does its vegetable dishes well. 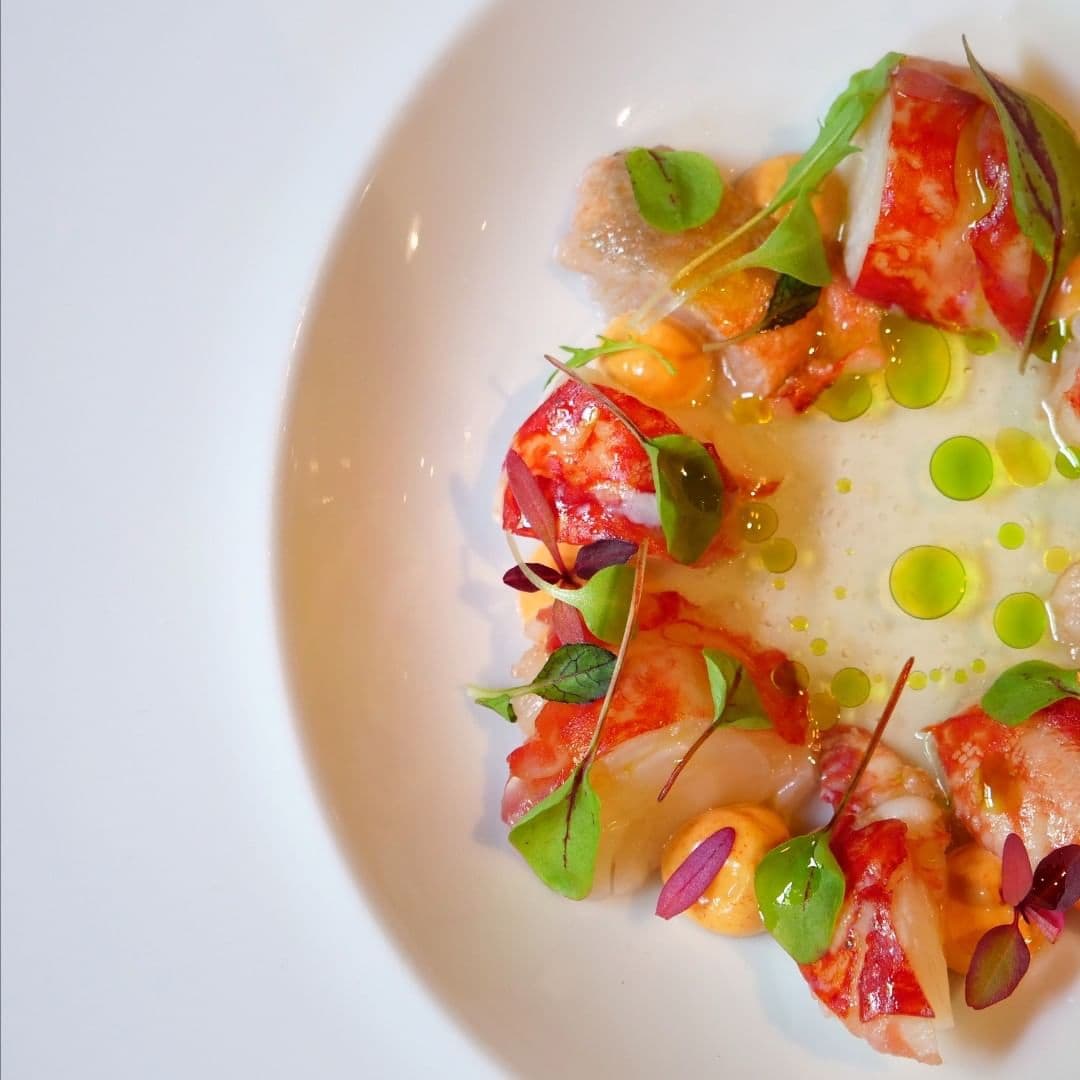 Asador Ana Mari, housed in a rustic building in Irun, is another restaurant I love. The menu appears traditional but its plating and techniques are contemporary. Fresh, luxurious produce and an impressive wine list are the highlights here

see more
san sebastian Basque Country alkaff mansion pintxo
Jasmine Tay
Senior Writer
Jasmine Tay is the dining, culture and jewellery writer. She makes fine silver jewellery and causes mini-explosions in the kitchen when she can't afford fancy dinners. Sometimes she tells people what she thinks about art, and binges on the music of Danzig when they don’t agree.
Dining Culture Jewellery