Following the brown sugar fresh milk bubble tea craze that hit Singapore and the rest of Asia back in 2018/2019, residents here have a new drink that’s causing queues — coconut shakes.

No one knows how or where it started: fresh coconuts have long been considered a crowd favourite drink in the tropical weather, but these milky white cups seem to have blown up on social media overnight. Legend even has it that the coco in coconut stands for coca*ne, which is what makes them so addictive (for legal reasons, this is a joke).

If you’re wondering where to get your hands on some, we’ve curated a list just for you.

You might also like…
Food & Drink
Your guide to pét-nats, the trendy naturally sparkling wine everyone’s drinking today
Beauty & Grooming
Here’s how kombucha went from being a trend to a staple health drink

Read on for the best coconut shakes in Singapore – If the snaking queues at Mr Coconut are any indicator, this is the top spot for a sip of the addictive coconut shake. The brand, which was an underground favourite for residents for many years, found itself all over Instagram and Tik Tok as of late, and users have even begun crafting their own Mr Coconut recipes at home to avoid the crowds. First-time drinkers should probably opt for the classic Coconut Shake when they’re here, though variations such as the Coconut Avocado Shake and the Coconut Oreo Shake have their fair share of fans as well. 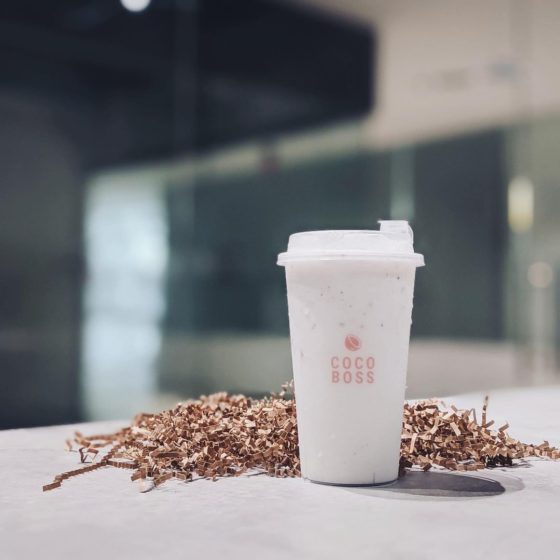 Those with a penchant for customisation will love the OG Coconut Shake from CocoBoss. Here, customers get to choose their desired sugar levels, just like in your bubble tea, and you can even pick between chunks or smaller pieces of coconut flesh. Besides the coconut shake, the Fresh Coconut Juice from CocoBoss is a great alternative, sans the milky texture. You can’t miss SF Singapore, decked with tubes of colourful fruits that wind around its shopfront. While they were previously known for their fresh fruit juices, they’ve taken up the challenge with their own version of the coconut shake. While this version is not as thick as what we’re used to, the significantly lower sugar levels make it a refreshing take on the original coconut shake. 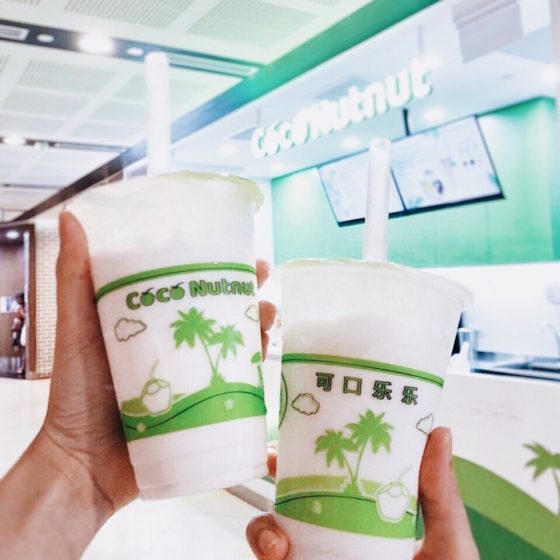 Can’t get enough of the crunchy coconut chunks inside the drink? The coconut shake at Coco Nutnut comes with a generous amount of coconut flesh with a ton of bite, making it a pleasant contrast to the creamy, tropical drink. Website
Website here
coconut shakes
Jocelyn Tan
Writer
Jocelyn Tan is a travel and design writer who's probably indulging in serial killer podcasts or reading one too many books on East Asian history. When she actually gets to travel, you can find her attempting to stuff her entire wardrobe into her luggage. Yes, she's a chronic over-packer.
Travel Design