Home > Food & Drink > Dining > Why is the World’s 50 Best Restaurants list such a big deal? 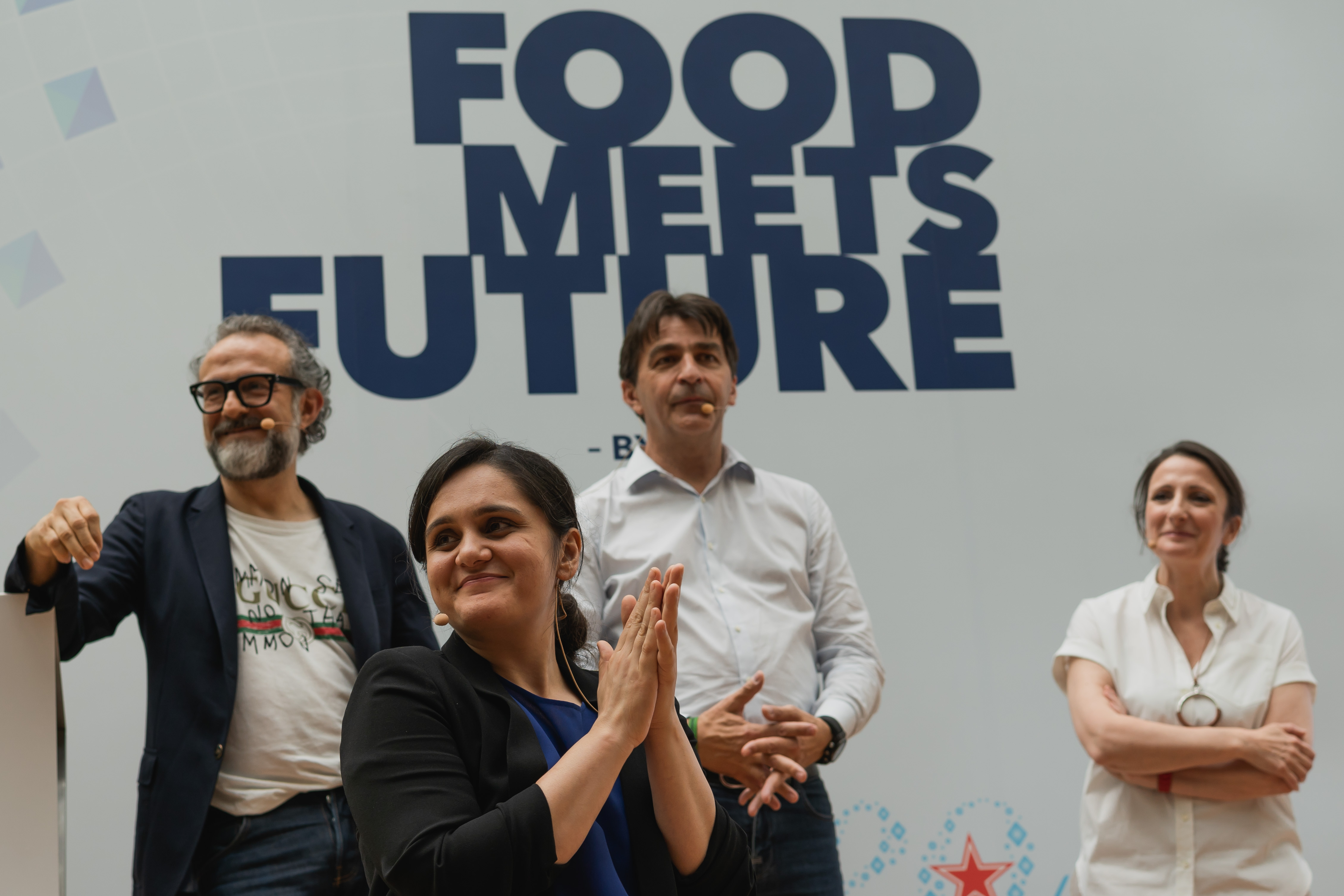 Why is the World’s 50 Best Restaurants list such a big deal?

Food & Drink
Why is the World’s 50 Best Restaurants list such a big deal?
Share this article
Next article

It’s hard to miss but the World’s 50 Best Restaurants is in town and it’s in full swing. For the restaurateur, it’s a matter of pride and business. It is commonly known that the list drives up bookings and hence, revenue for names on the list.

For the diner, the World’s 50 Best Restaurants list has become something of a bucket list for adventurous culinary escapades. These restaurants are now must-visit landmarks when traveling around the globe.

Ironically, the list started off as a ‘onetime stunt’ in 2002. It was meant to be an alternative to the usual restaurant guides on the streets. This first line-up included all sorts of eateries, from casual cafes to fine-dining establishments, in the world. It was also followed by an awards ceremony, pulling together a legendary social gathering of famous chefs around the world.

Now, in 2019, the list continues shining the spotlight on important restaurants around the globe. This year, the list is set to be more controversial and surprising than before. Still, the World’s 50 Best Restaurants remains one of the most prestigious dining awards around. How has it remained relevant and influential in the 17 years since humble beginnings?

Most restaurant lists, such as the ever-renowned Michelin Guide, seek out the best eateries within a country. As its name suggests, the World’s 50 Best makes the bold and controversial claim of knowing where the crème de la crème of restaurants are at around the globe. Only 50 restaurants make the cut on the small list, building the image of an elite dining community. Consequentially, changes on the top 10 rankings are always a grand topic for media outlets.

Over 1000 voters are responsible for the results of the World’s 50 Best rankings, each person selected for their understanding of the international dining scene. The Academy Chairs, appointed to various geographical regions, determine the makeup of the voting panel. Other than the Chairs and Vice Chairs, all voters — typically chefs, restaurateurs, journalists and gourmands — must remain anonymous to ensure fair representation on the list.

Trying to stay relevant with the times

Despite its more global take, the World’s 50 Best list is not shy from criticism of being Eurocentric and for having a lack of gender representation. In 2013, parent company William Reed Business Media unveiled offshoots Asia’s 50 Best and Latin America’s 50 Best in a bid to encompass more ground in the culinary world. Subsidiary mentions, such as the Best Female Chef and Sustainable Restaurant awards, were also introduced in light of current issues. Not all of them were taken in good light, however. Atelier Crenn’s chef Dominique Crenn, who was dubbed the Best Female Chef in 2016, infamously called the award ‘stupid’.

Since 2002, the number one spot on the list has long been a close competition between the same few restaurants: Massimo Bottura’s Osteria Francescana, El Celler de Can Roca, Noma and the now-shuttered El Bulli. This year, the World’s 50 Best announced that former #1s will no longer be eligible in the usual rankings. Instead, they will be immortalised in ‘The Best of the Best,’ a hall-of-fame of sorts for the best-ranking restaurants in the history of the list.

While it frees up space for other restaurants to come in for top spot, controversy is brewing on how this change is more a way to stay ‘the best restaurant’ without feeling the repercussions of falling off any rankings.

The impact of this change will only be felt tomorrow when this year’s World’s 50 Best Restaurants will be announced in Singapore. Noma is expected to come up top again, right after its reopening and relocation. What follows after this are ‘new’ restaurants which are just as deserving of international limelight.

world's 50 best restaurants 2019
Jasmine Tay
Senior Writer
Jasmine Tay is the dining, culture and jewellery writer. She makes fine silver jewellery and causes mini-explosions in the kitchen when she can't afford fancy dinners. Sometimes she tells people what she thinks about art, and binges on the music of Danzig when they don’t agree.
Dining Culture Jewellery