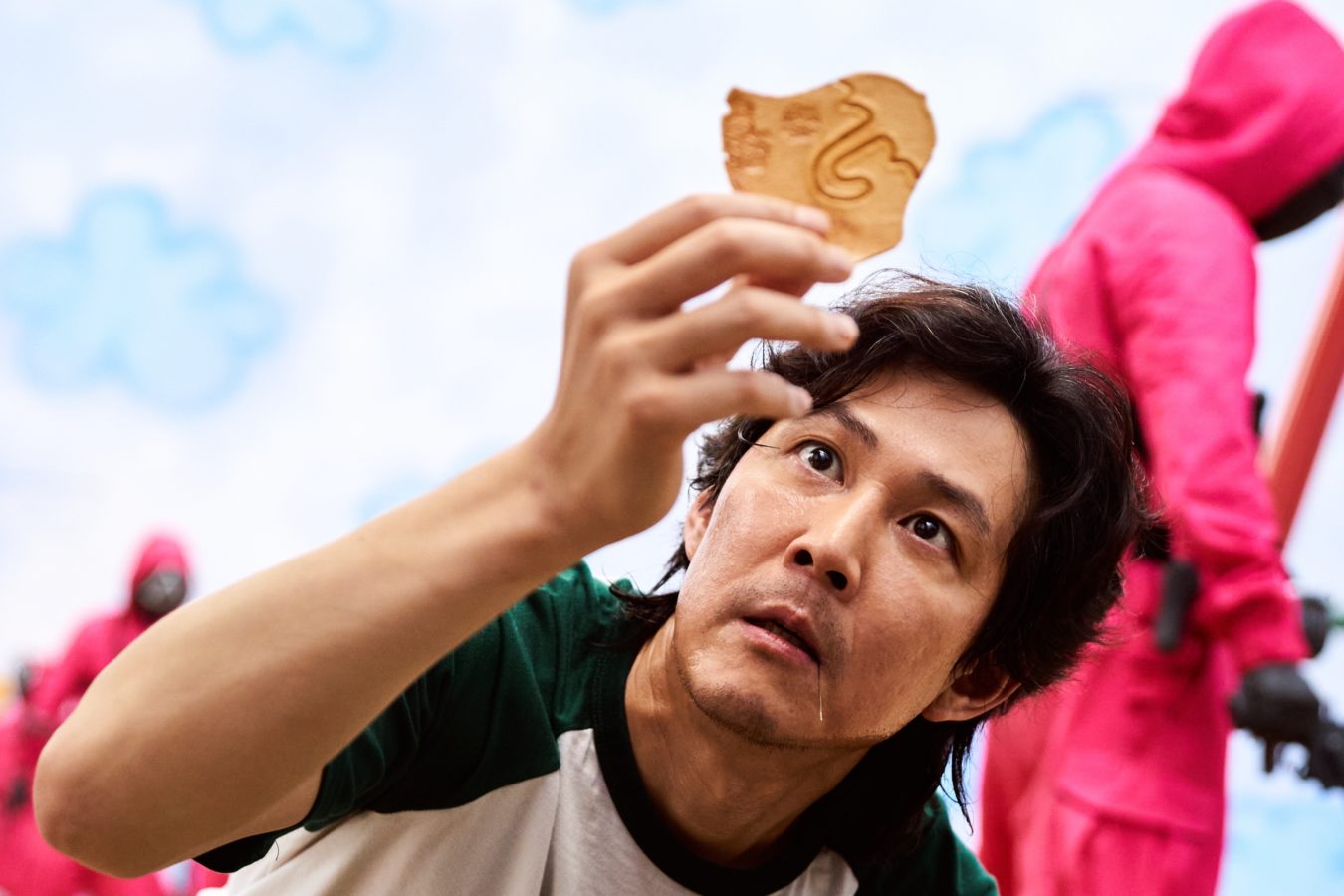 In ‘Squid Game,’ you don’t want to eat the food. Here’s why

Food & Drink
In ‘Squid Game,’ you don’t want to eat the food. Here’s why
Share this article
Next article

In Squid Game, Netflix’s hugely popular survival drama series, one of the most standout food moments happens during the second game.

The candy game is now iconic – a cafe in Singapore is letting diners recreate the moment – but what it, and other foods in Squid Game, convey is the sense of dread that flavours the show.