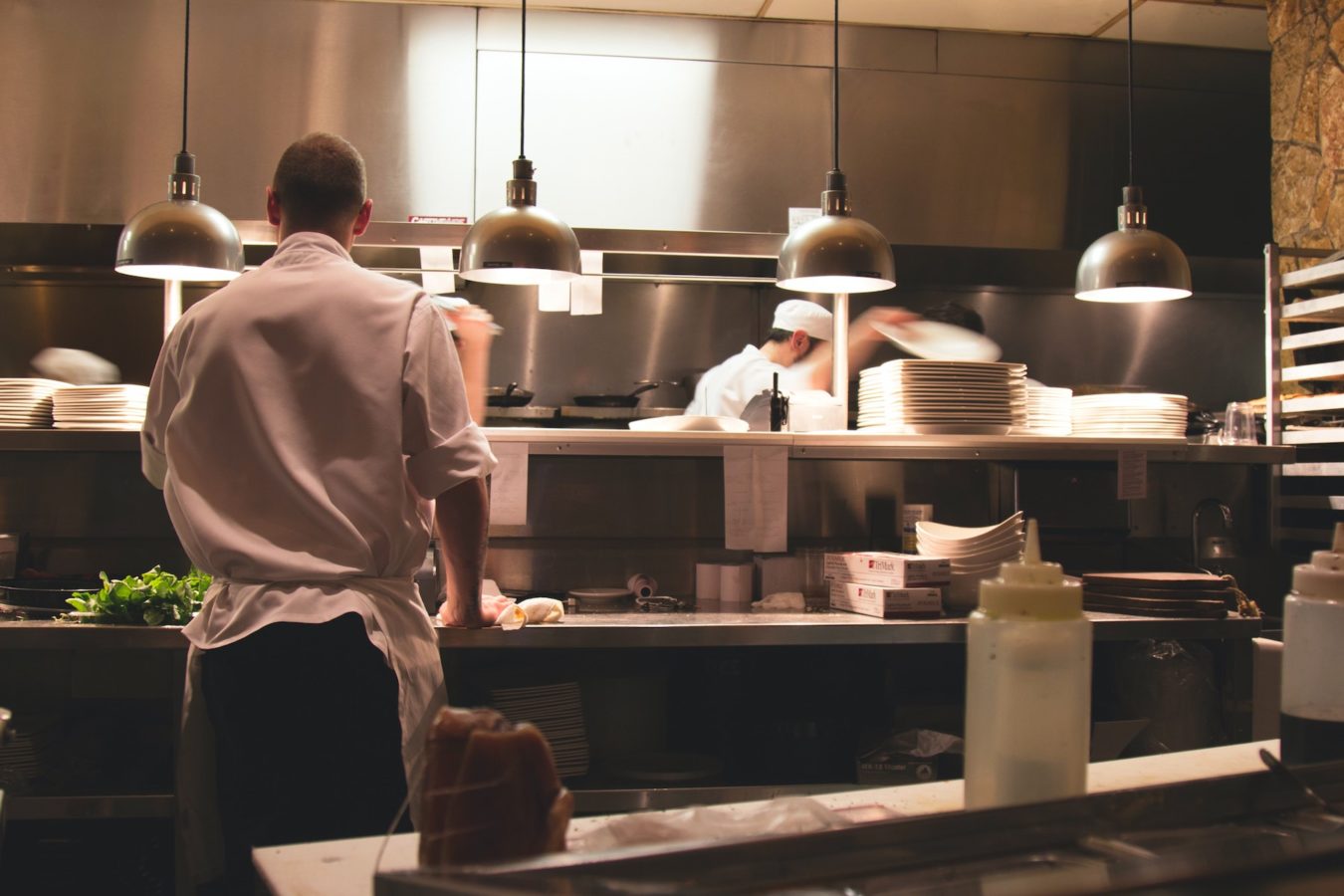 The world’s top gastronomic guides are split over whether to continue ranking and rating restaurants with many closed because of coronavirus lockdowns.

The most prestigious of them all, the Michelin Guide, insists that it is business as usual, with new director Gwendal Poullennec saying that great chefs “have not lost their talent during the lockdowns”.

“They have been innovating and creating new recipes,” he said, adding that his inspectors were chomping at the bit “with impatience and an appetite to try them out when restaurants reopen.”

Yet with only 13 percent of Michelin-starred restaurants open across 32 countries, the guide’s critics and rivals have questioned the move, with chefs who have already lost millions in custom also worried about losing their precious stars.

Michelin’s main rival, the Gault & Millau, said it was time to stand by and support restaurants who are “in great danger”.

Its director Jacques Bally said they have shelved their chef, pastry chef and sommelier wine waiter of the year awards, but the 2021 guide will appear as normal in October.

With drastic social distancing measures in restaurants likely when they do reopen, “our responsibility as a guide is to highlight what is being done and what possibly can be done,” said Bally.

“The next 18 months are going to be extremely difficult and dangerous for restaurants,” he warned.

The guide is also going to spotlight chefs who have shown a social conscience during the crisis as well as those who have experimented with click and collect, oven-ready meals or even starred chefs offering to go to their customers homes and cook for them.

The British-based 50 Best Restaurants was quick to cancel its 2020 ranking which was to be unveiled in the Belgian city of Antwerp next month.

“We decided to not announce a list this year even though the vote had taken place,” said director Helene Pietrini.

“It would have been inappropriate,” she added. “There are moments to celebrate the best restaurants and others when we have to pull up our sleeves to make sure that all these restaurants survive.”

Pietrini said some chefs were disappointed that the influential ranking had called a pause, but “a very large majority welcomed it”.

“This crisis has called our values into question,” she added.

Pietrini believes that many of the very best restaurants are going to be “less into the spectacle” after the crisis, and “more into sincerity, the products and the philosophy of the chef.”

Bally agreed, saying he felt post-coronavirus gastronomy would be less pricey and “more simple and humble… and at a human scale”, celebrating seasonal ingredients and producers.

Jorg Zipprick, the co-founder of La Liste, which as the guide of guides sees itself as the most scientific ranking of the world’s best 1,000 restaurants, said even big-name chefs will have to re-imagine what they are doing.

“However, those who accept to rethink their formula might find themselves among the winners,” he added.

Friends, we have exciting news to share. Restrictions in Denmark have eased, allowing us to reopen. This coming Thursday, May 21st, at 13.00 we will be opening an outdoor wine bar, with a selection of our favorite wines and two burgers: the noma cheeseburger and the noma veggie burger! No reservations needed – drop in only. We will need some extra time to prepare for the official reopening of noma, the restaurant as we know it. Please see the link in our bio for the full update.

Indeed the visionary chef of Noma in Copenhagen, Rene Redzepi, will reopen it on Thursday as an outdoor wine and burger bar, serving beef and veggie burgers.

“We need to heal. So let’s have a glass of wine and a burger and you’re all invited,” he wrote on Instagram.

What is more, there will be no reservations at what had up until the start of Denmark’s lockdown in March, been one of the hardest places in the world to get a table.