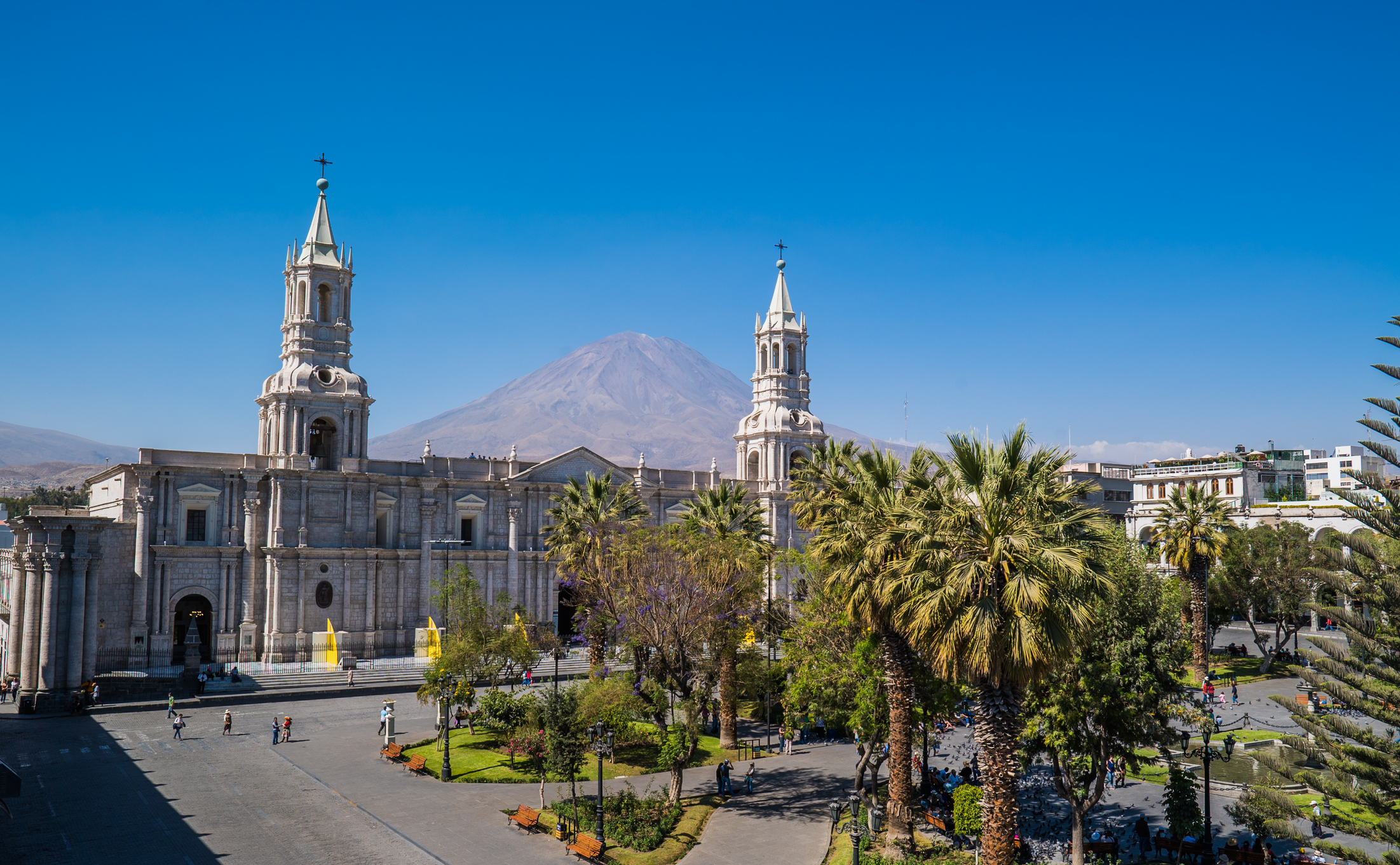 The world’s most underrated culinary destinations

Everyone travels for various reasons, be it to attend some of the trendiest runway shows during Fashion Week, go on the ultimate whirlwind tour, conquer some of the world’s largest mountains, or indulge in the culinary scene of various continents and countries.

While certain cities are renowned for being a popular destination for foodies, such as Tokyo and Rome, a few have been shying away from the limelight. However, these are the cities where you can unearth some of the greatest culinary treasures. From Armenia’s capital to a vibrant coastal town in Mexico, these cities are hidden gems that should be put on every food lover’s radar.

For travelling gourmands looking to experience the finer things in life, check out these most underrated culinary destinations you need to add to your list. Go forth, you can thank us later. The capital of Hungary, which was lauded a century ago as the glittering Paris of Mitteleuropa, has been experiencing a culinary revolution — seeing new restaurants co-existing with traditional food markets. For traditional Hungarian food, Börze is a sleek downtown bistro that operates from early morning until midnight, while Rosenstein is a family-run restaurant opened in 1996 with a focus on the Central European Jewish cultural traditions.

Perhaps the best way to fully immerse yourself in the culinary scene of Budapest is to take part in walking food tours, such as those by Taste Hungary. The curated tours aim to highlight the local culinary and wine culture through classic flavours, unique wines, history and stunning architecture. 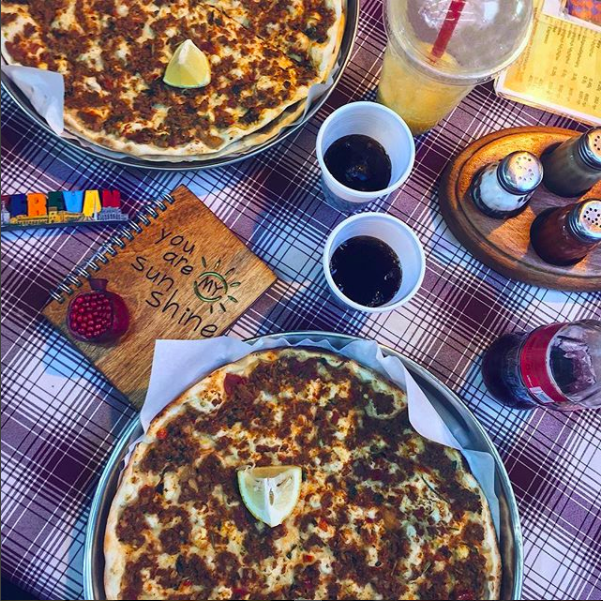 Armenians take their food seriously, with every social event being centred on food. This is prominent especially in Armenia’s capital Yerevan, where you will find a wide range of restaurants. Dakar, a former French colony is a buzzing coastal city that has been under the radar. The West African capital is overflowing with restaurants, bars and outdoor markets boasting local flavours mixed with the cultural influences of France, Lebanon, Portugal and Vietnam — which results in cuisine that is distinctly Senegalese.

Its culinary treasures can be found in traditional restaurants, beachside night markets and local bars. Soumbedioune is a nightly fish market that right on the beach, with typical Dakar seafood including mullet, grouper, hogfish, red snapper, sea urchins and lobsters being prepared on wood-fired grills.

Local specialities: Rice dishes, thiéboudienne (chunks of fish stuffed with herbs, served on a bed of rice and vegetables), yassa poulet (grilled chicken marinated in an onion and lemon sauce), seafood, bissap (a drink made from hibiscus, sugar and water), ginger juice. 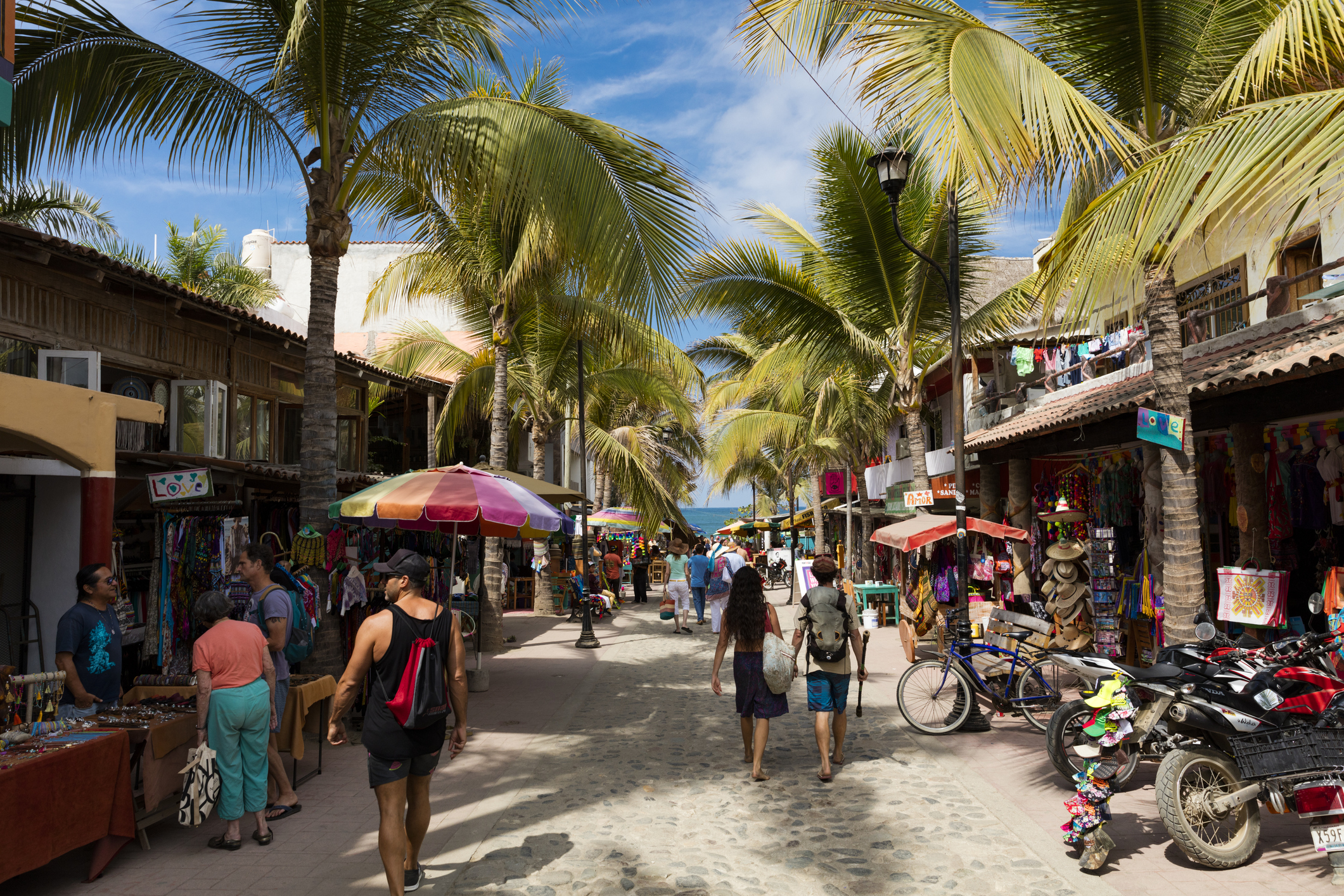 Mexican food is more than just Taco Bell and Chipotle. Sayulita, Mexico’s vibrant little town, has been increasing in popularity among international tourists lately — and for good reason. Here, you can find a variety of restaurants scattered around town offering both Mexican food and international cuisine.

Itacate is a restaurant famed for its giant steak tacos, as well as Chile relleno taco, which are both served generously. Yeikame, on the other hand, is a hidden gem with an extensive menu featuring dishes like Cochinita Pibil (Yucatan style slow roasted pork), green chorizo from Toluca and handmade blue corn tortillas. Arequipa is home to Peru’s most recognisable and popular regional cuisines, found in the cities traditional local restaurants (known as picanterías). In fact, they have been officially honoured by the Congress as part of the country’s cultural heritage — so there’s no better place in Peru to go to savour authentic Peruvian fare, characterised by flavours that are rich, complex and addictive.

Spain peru California Hungary Budapest Foodie Arequipa Vigo Yerevan Armenia Healdsburg culinary destinations food destinations
Dewi Nurjuwita
Senior Writer
Dewi Nurjuwita is a travel and design writer who can be found exploring the streets of foreign cities with passport in one hand and a cup of coffee in the other.
Travel Architecture Interior Design