Tipple falls in and out of favour like acid-wash jeans and fad diet plans. Before, it was single malt and gin. This time, we’re seeing a strong resurgence in rum, the choice of drink for OTT pirates and connoisseurs who prefer an alternative to whisky.

You’ll find a wide selection at establishments like Bob’s Bar at Capella, or The Other Room at the Marriott. But Bago (pronounced “bay-go”) at Keong Saik Road doesn’t only embody the over-150 varieties they have at the bar with their version of “liming” – Caribbean slang for hanging out, also referenced in Lionel Richie’s “All Night Long”; they complement the entire experience with hearty bites and a well-curated list of rum cocktails.

Here’s our pick of five you should have a garner at, but should you fail to find anything you like, go for the Bago Build (S$25++), which is a customised cocktail experience tailored to the picky. Sweet and spicy is balanced with a touch of lime juice. Diplomatico Reserva, mango and lime saccarum (fancy word for sugar), chilli-infused Dolin Dry (a brand of vermouth) and fresh rosemary make up the other ingredients. 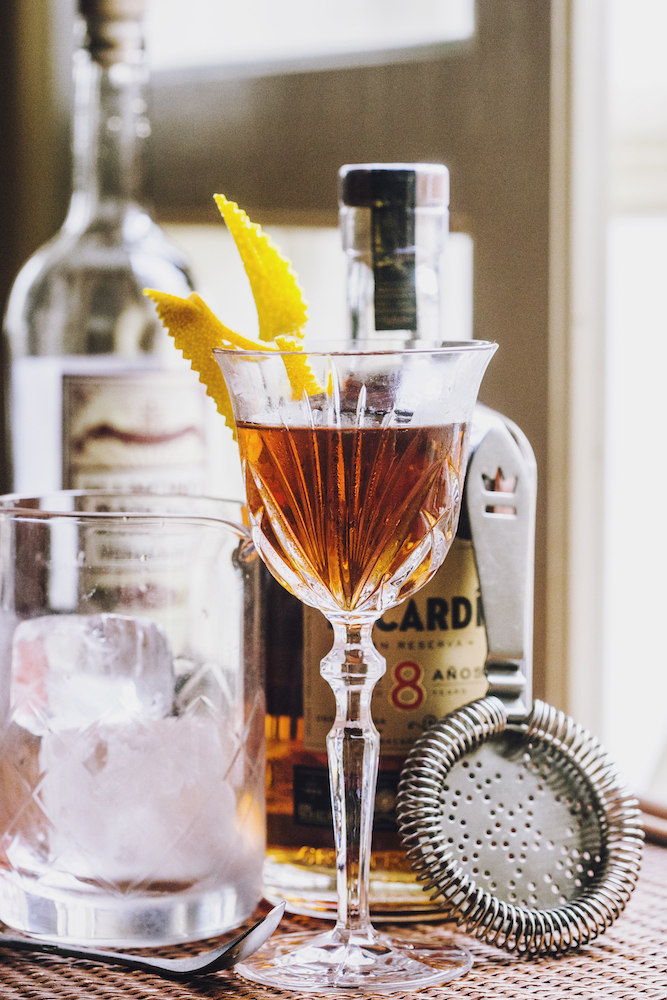 Just like its very dignified name, the El Presidente was popular in Havana among the upper class. In this particular version, Mancino Ambrato vermouth, dry curacao and grenadine is built over Barcardi 8-year old dark rum. The swizzle has a long history dating back to the mid-18th century. But this modern incarnation sees two different types of rum – Pusser’s Original Rum and Gosling’s Gold Rum, mixed with home-made falernum (a type of sweet syrup or liqueur), pineapple, lime and passion fruit juice and angostura bitters. 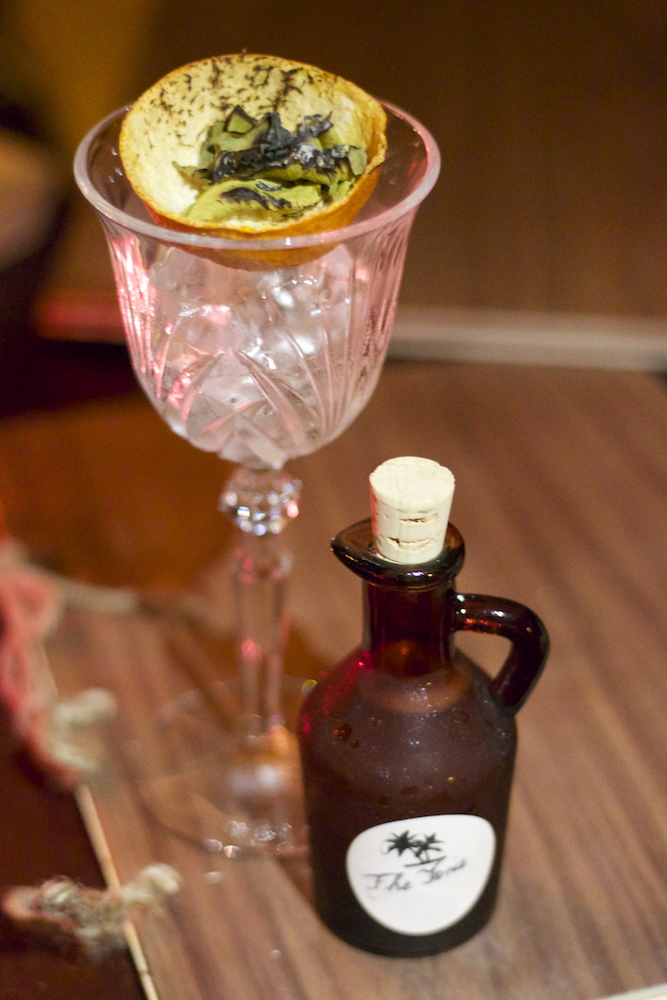 For a nice perk to see you through the evening, Plantation 3 Stars rum is mixed into a mandarin daiquiri that is fused with fresh lime juice and home-made Kaffir lime syrup, for that much needed Vitamin C.