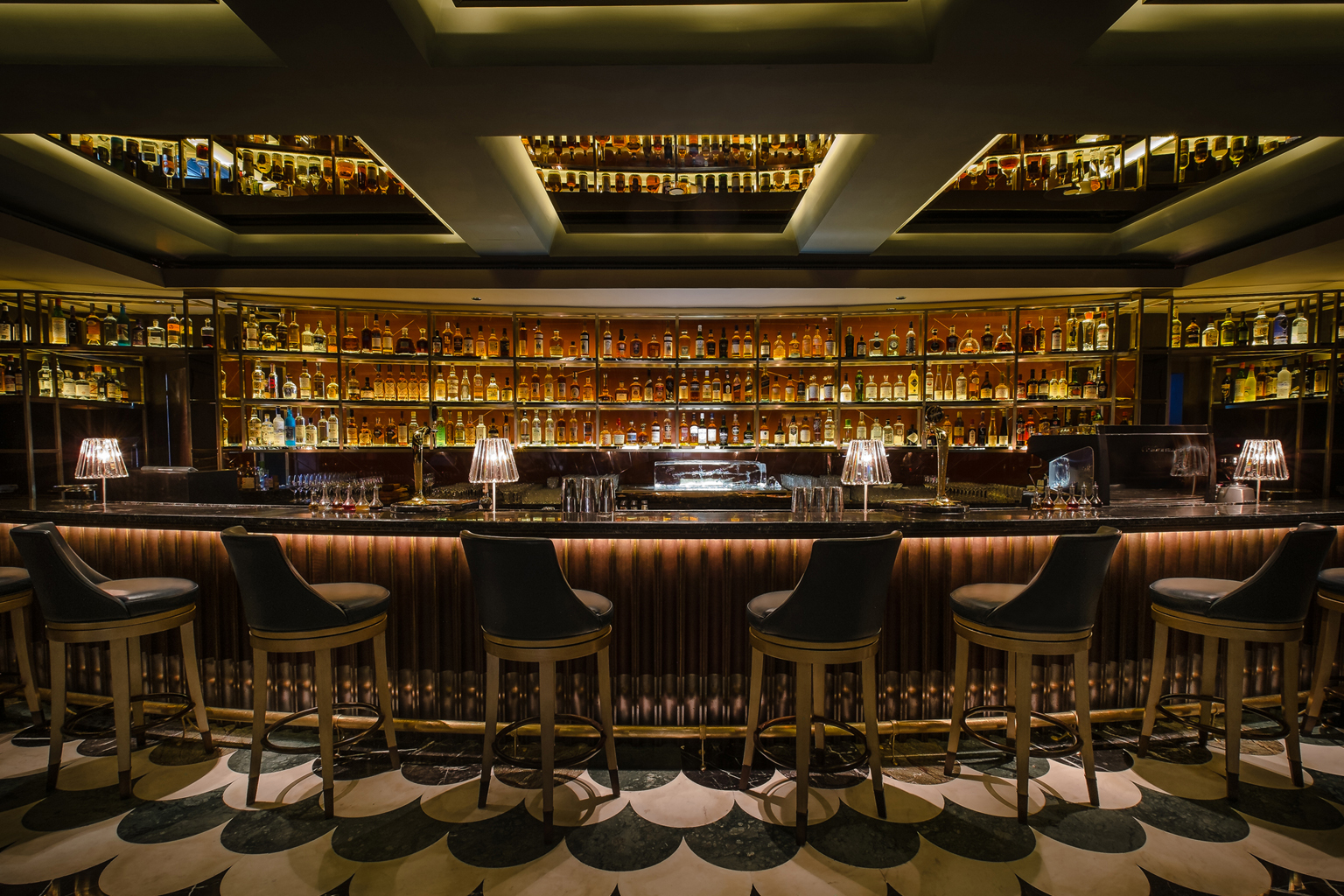 Singapore has once again proven that it’s got a world-class bar culture with the placing of six local establishments on the World’s 50 Best Bars 2017 list. The awards, announced in London on Thursday night, were the much-anticipated sequel to Singapore’s big wins on the Asia’s 50 Best Bars roster earlier this year.

Manhattan, lauded as the best bar in Asia, broke into the top 10, having moved up four spots to seventh place. The American-style cocktail bar relentlessly stays at the top of the game, what with its overhauled menu earlier this year, and the opening of its new American Whiskey Embassy — an in-house whiskey museum of sorts, packed with over 150 different expressions of the spirit.

Atlas is a new entrant on the list, coming in at 15th place, making it the highest new entry. The opulent gin and champagne bar has become a local attraction thanks to its stellar cocktails, expansive gin collection and jaw-dropping decor.

Native also made its debut on the list at number 47. Helmed by Vijay Mudaliar, the bar centres on drinks produced with regionally-sourced liquors and ingredients. Mudaliar also forages for ingredients around the island to include in his concoctions.

Tippling Club has re-entered the list for the first time since 2013, when it came in 45th. It currently holds the 31st spot on this year’s list.

Operation Dagger and 28 HongKong Street are the other two Singaporean bars on the list, though both have dropped several spots since last year’s awards. The former is now 24th — three notches down from its 21st place last year — and the latter at number 25, having fallen 11 spots.

American Bar at the Savoy Hotel in London is the World’s Best Bar this year, with Southbank bar, the Dandelyan coming in second. The Nomad in New York has fallen behind at number three.