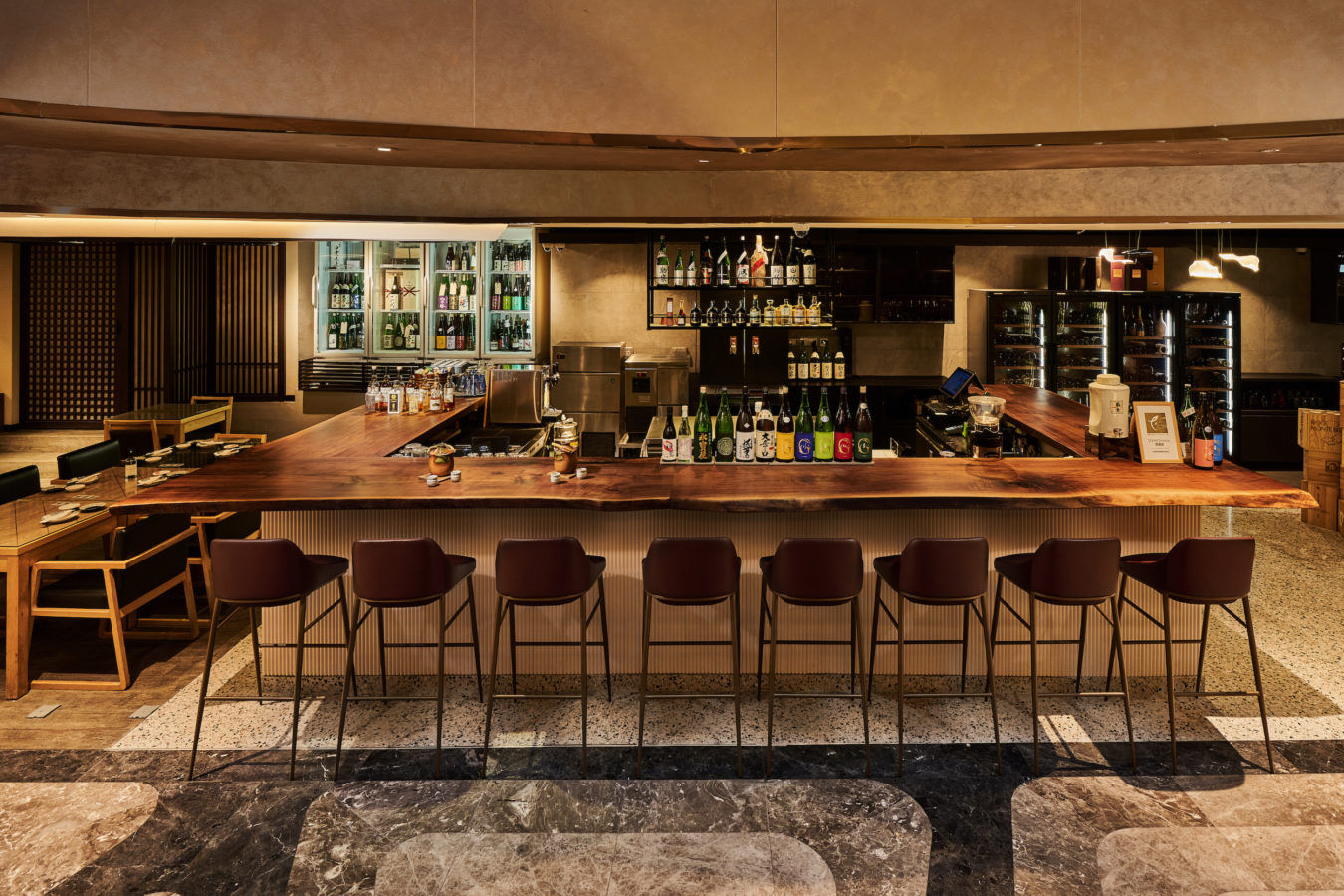 From all drinks Indian to hot sakes, head to these seven new bars and cocktail menus for July 2022.

Making their debuts are Vin Geek, a wine bar in Orchard that highlights French and Italian wines from acclaimed producers. Basdban takes Sichuan flavours and drops them into their cocktails, while Get Some brings local craft beer to residents in Clementi. Flow of the Indus slides Indian spirits into our drinking vocabulary, and Table 33 presents a hot sake programme and bottles they age themselves.

Over at Here Kitty Kitty, their new bartender introduces himself with three new cocktails, and Lil’ Tiger undergoes a slight revamp with a disco theme and drinks that also boogie. Read on for more. 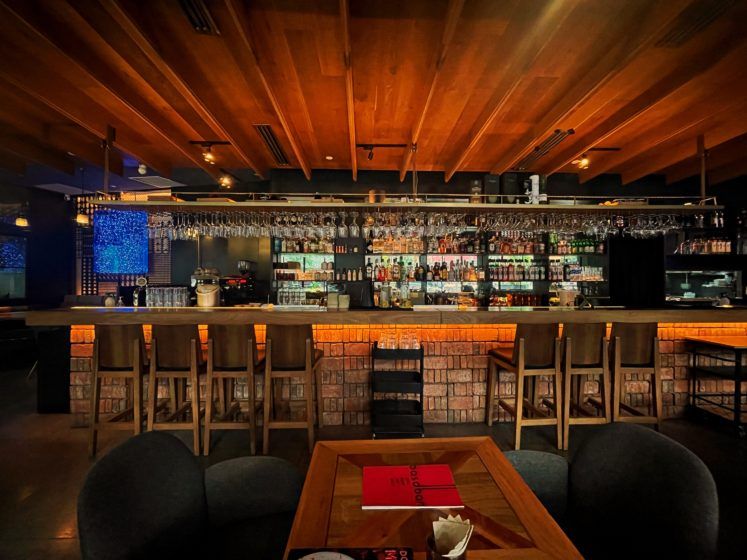 Sichuan flavours get even more fired up at Basdban, a restaurant and bar in Telok Ayer. Pronounced as ‘bahs-de-bahn’ and based on a Sichuan exclamation to describe something satisfying, the cocktails take on elements from the southwest Chinese cuisine like Pepper Julep ($23) with vine pepper-infused whiskey, and the bamboo tea and jasmine-scented Snow in Summer LBV. To eat, dishes like Burn Baby Burn (wawa greens with lard, preserved soy bean and aged parmesan) and Lalalalalala Fried Chicken bring the heat. 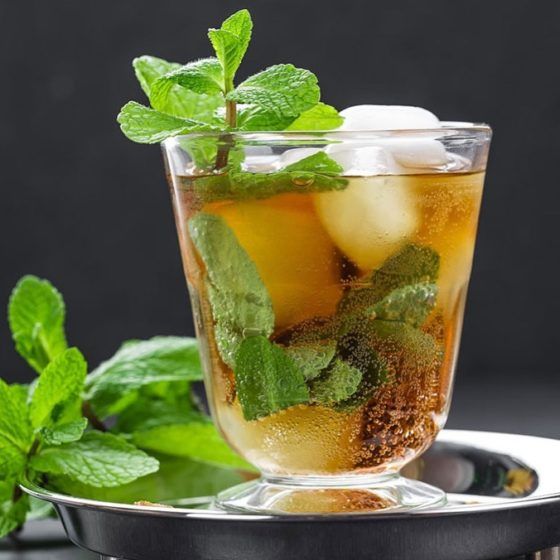 Flows of the Indus

Move with the spirits of India at Flows of the Indus, a bar that celebrates drinks from the south Asian continent. The Adelphi venue showcases whiskies from the likes of Paul John, Amrut, Kamet, and Neidhal, as well as gins by Jin Jiji, Hapusa, Greater Than London, and Jaisalmer. There are also Indian examples of brandy, rum, wine, and beer, together with bar bites such as hazarvi chicken kebab and achari paneer tikka.

Mondays to Saturdays, 4pm to midnight 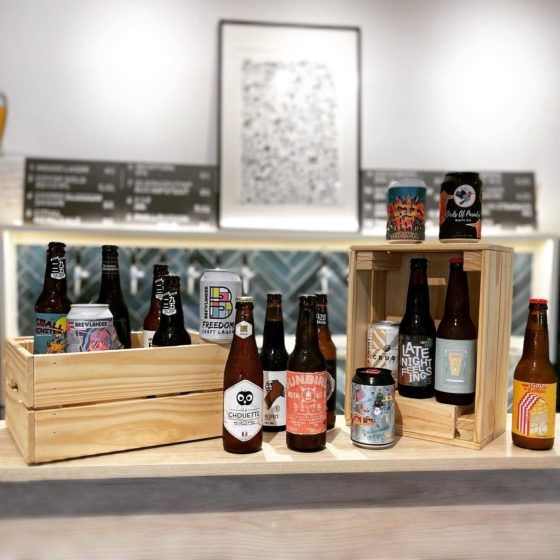 Get Some lets Clementi residents get their hands on some Singapore craft beers easily. The taproom has 16 taps pouring beers from local brewers including Sunbird, Alive, Brewlander, and 1925, as well as international brands like North Coast. There is also a small selection of Gin & Tonics, Highballs, and Georgian wines, as well as bar bites such as breaded oyster and stingray fin. To celebrate their opening, they are offering all their draft beers at happy hour prices (S$12 to S$15), as well as Guinness for S$10 a pint. 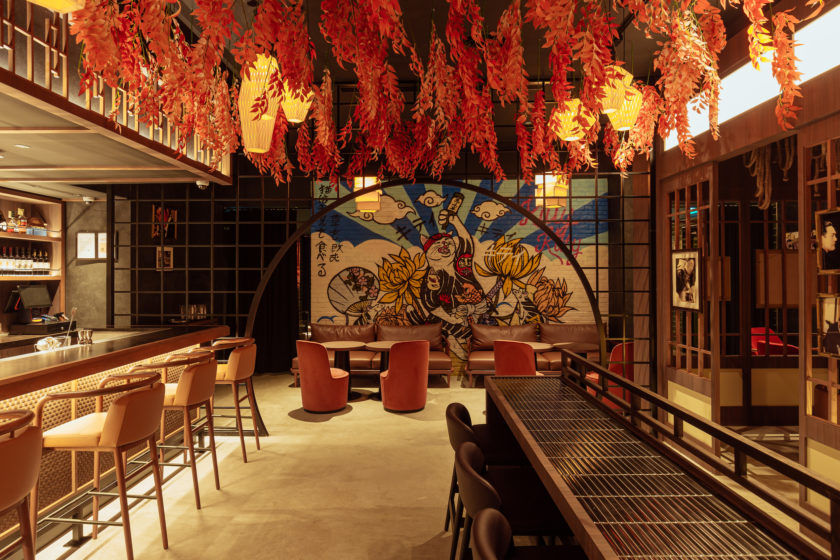 Here Kitty Kitty has a new bartender in Gary Mandobon, and he makes his debut with a trio of latest cocktails at the Zouk Group’s Japanese bar. Mandobon shows off his penchant for herbaceous flavours in Foraged, a twist on the G&T with green Chartreuse, dill, and basil, and his preference for homemade cordials in Geisha, which features green tea shrub with Roku gin, yuzu, and egg white. Another creation of his is Gaijin, a fruity rum drink with melon sherbert, Aperol, and sparkling water. 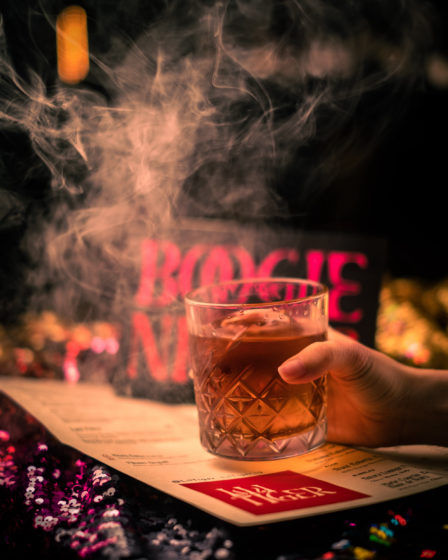 Lil’ Tiger opened at the height of the pandemic, which wasn’t ideal for the lively cocktail bar. The Robertson Quay venue has now relaunched with a new disco theme and a corresponding menu, which offers drinks based on popular disco songs. Last Dance, for instance, turns Donna Summer’s hit into a spirit-forward concoction with a touch of cherry, finished in a smoked jar with applewood, while Ring My Bell transforms Anita Ward’s single into an herbaceous, bittersweet gin sour.

Tuesdays to Saturdays, 4pm to midnight 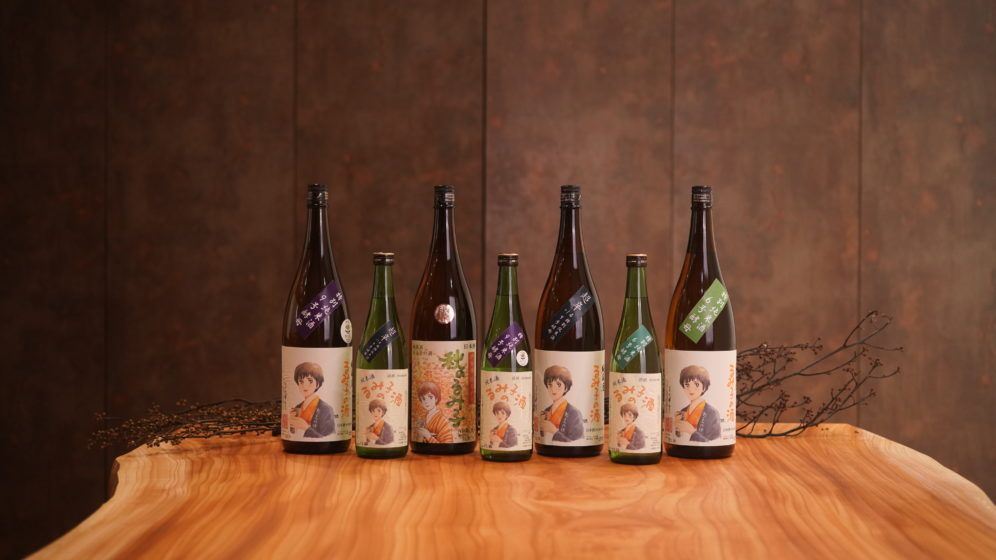 Sakes get the hot and aged treatment at Table 33, the latest concept by the people behind the Japanese restaurants Ishinomaki, Ki Teppan, and Rogama. The bar at Palais Renaissance has over 180 sakes from all 47 prefectures, as well as exclusive examples that owner Janice Chi procured by buying single tanks of sake from Fukui. There is also a focus on hot sakes are served at different temperatures to experience the difference, as well as bottles that Chi has aged onsite. 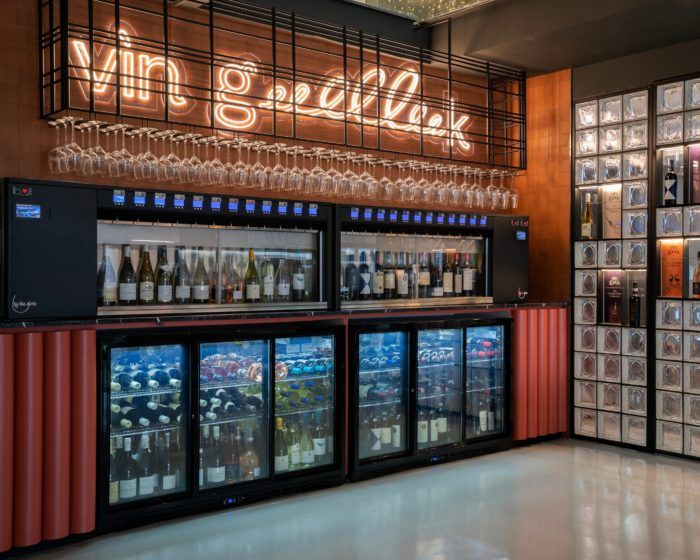 Vin Geek began as an online wine retailer in late 2000 before branching out to a wine bar in Orchard. They specialise in French and Italian wines from esteemed producers such as cult Loire winemaker Didier Dagueneau and Barolo modernist Roberto Voerzio, while offering more affordable bottles and a smattering of quirky examples like a dry tokaji. Twenty-four wines by the glass are available through their dispenser, which has QR codes let drinkers learn about what they’re downing. On Fridays and Saturdays throughout July, they are offering two-hours free-flow prosecco, rosé, white and red wines, and craft beer for S$60 nett.

Address
9 Scotts Rd, #01-04/05/06/07, Singapore 228210 google map
Website
Website here
Phone
8860 4809
Drinks Cocktails Bars
Jethro Kang
Jethro enjoys wine, biking, and climbing, and he's terrible at all three. In between them, he drinks commercial lagers and eats dumplings.
Sign up for our newsletters to have the latest stories delivered straight to your inbox every week.