Home > Food & Drink > Drinks > 8 tips to know before investing in whisky, according to an expert 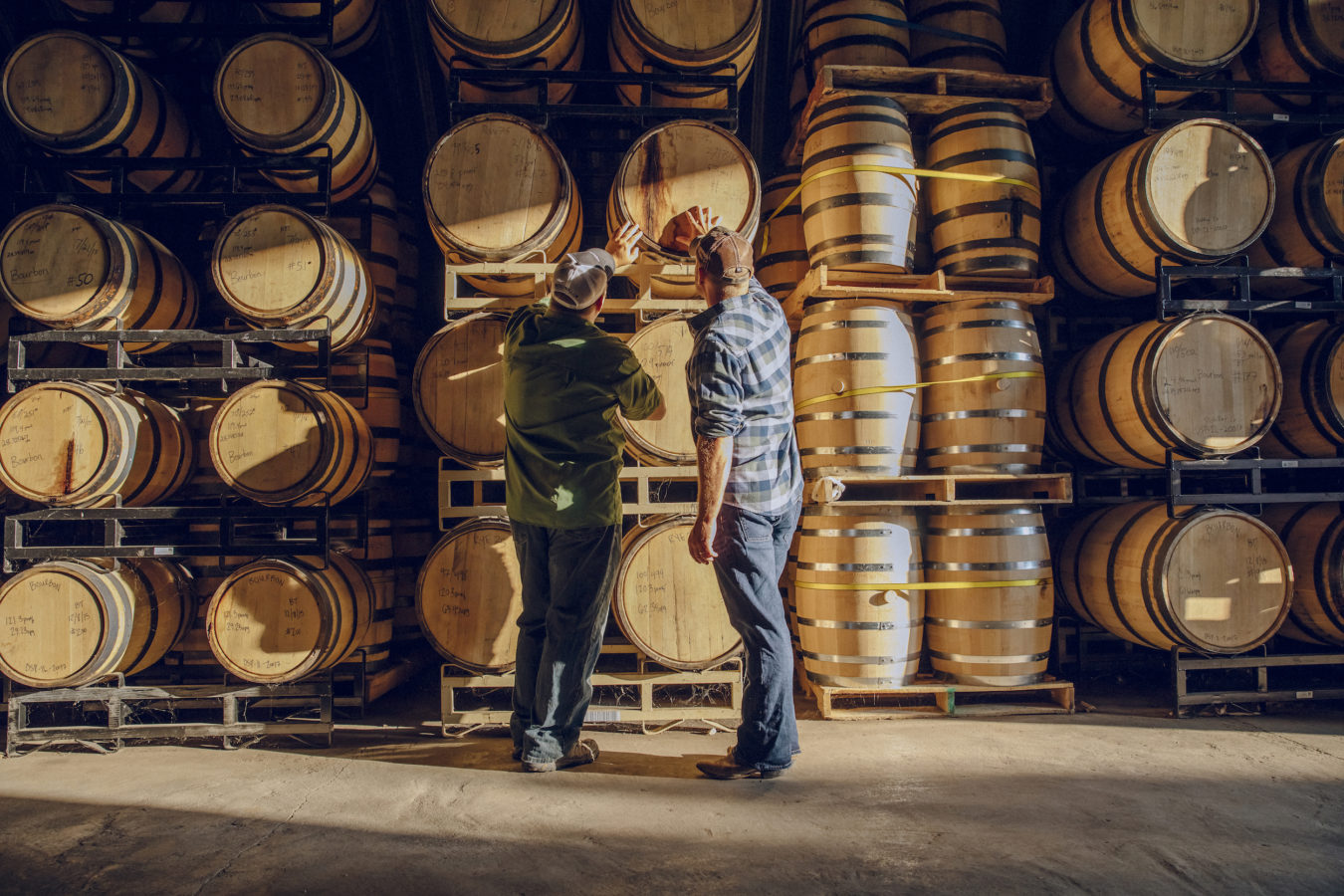 Food & Drink
8 tips to know before investing in whisky, according to an expert
Share this article
Next article

From The Macallan to Yamazaki, the price of whisky can range from a few hundred bucks to costing more than a five-room flat. But instead of pissing it away at the end of an evening, why not turn those drams into dollars? We mined a whisky business expert for some tips on investing in the coveted spirit.

Rickesh Kishnani has been making money from whisky for years. In 2014, he launched the world’s first private equity fund focused on rare single malt whiskies with an initial investment of US$12 million (S$16.4 million). The fund exited the market this September at US$26 million (S$35.6 million), generating a 17 percent gross annual rate of return.

From how much to invest to what bottles to look out for, read on for Kishnani’s eight tips to know before investing in whisky.

1. Look for a reputable seller

“If you’re just getting started, the biggest thing is to find a trusted whisky merchant who can guide you through the process. For example, they should give you a sample first before you buy a cask. A lot of merchants these days try to offer lists and prices but they don’t let you taste what you’re going to buy. That’s the first red flag.”

“The second thing is to make sure that they have all the correct licenses and ownership paperwork to be able to properly transfer a cask into your name. If you live outside the United Kingdom, you need a company to be your third party duty representative with HMCR (Her Majesty’s Custom and Revenues). You should be able to ask a merchant for their third party duty rep license, and get a delivery order that is signed by the warehouse and the seller.”

“Unfortunately, there are some people out there that are taking advantage of newcomers. If you’re dealing with a whisky merchant that is trying to push you into it, don’t fall for these sales tactics. That’s another red flag.”

2. Stash your investment away

“For a lot of people who buy bottles, they keep those they like to drink at home and store their investment somewhere else. Likewise with casks, which we help them to keep in Scotland. So, it’s just keeping that separation and knowing from the beginning that, ‘Hey, this is stuff I’m going to drink, this is stuff for investment.’ ”

“When you invest in a cask, the value and the price generally go up. Not always, but assuming you have a good cask, good brand and good value, the industry average growth is about 12 to 15 percent return per year. We advise our clients to invest in an 8 to 12 year old cask and hold it for a minimum of three to five years, but it can also be longer. Then they can sell it as an 18 year old. As the age goes up, the value goes up, and you don’t have to worry about external factors and other asset classes.

5. Invest in what you can afford

“You can start with as little as you want. You can start with a few bottles. If you’re starting with a cask, our general advice would be probably £10,000 (S$18,200). That would be a minimum level of investment to buy one cask of whisky, which is a great starting point.”

6. This is not a get rich quick scheme

“This isn’t a buy Bitcoin today, sell Bitcoin tomorrow type of asset class. It’s about discipline and setting a clear expectation of return. If you’re trying to achieve, for example, 15 percent per year net IRR (internal rate of return), you have to think, ‘Is it achievable in the whisky market?’ Once you have achieved that over a five year period, then it’s time to start exiting.”

7. Look for aged and vintage bottles

“If you’re investing in bottles, my recommendation would be to look into Macallan. Old vintage Macallan has always been performing very, very well. It’s still the number one brand that’s being traded at auctions. But it’s got to be old, around 18 years and up. When we look at vintage, we mean that it was bottled at least 10 years ago, but ideally as far back as you can go.”

“The other one is aged Japanese, so any Yamazaki or Karuizawa. These distilleries have traditionally done well if they have some sort of age on it.”

“The last is what we call silent stills. Closed distilleries. There are actually three closed distilleries that are going to reopen, which are Brora, Port Ellen and Rosebank. But it’s going to take them 10, 20 years to have an aged whisky. Old bottles from those distilleries are not cheap, but they’re a good bet.”

8. Irish and American whiskies could do well

“There are some Irish whiskies that are doing well. American bourbon, especially some of the top brands and the high age whiskies, are getting a lot of demand. Those two are coming up but you have to be much pickier and selective in those markets. Beyond that, there are many countries around the world that are starting to produce whiskies, but I personally would not grade them as investment quality yet. We don’t have that history of price appreciation. It’s all still new.”

Drink Whisky Guide Investment
Jethro Kang
Jethro enjoys wine, biking, and climbing, and he's terrible at all three. In between them, he drinks commercial lagers and eats dumplings.