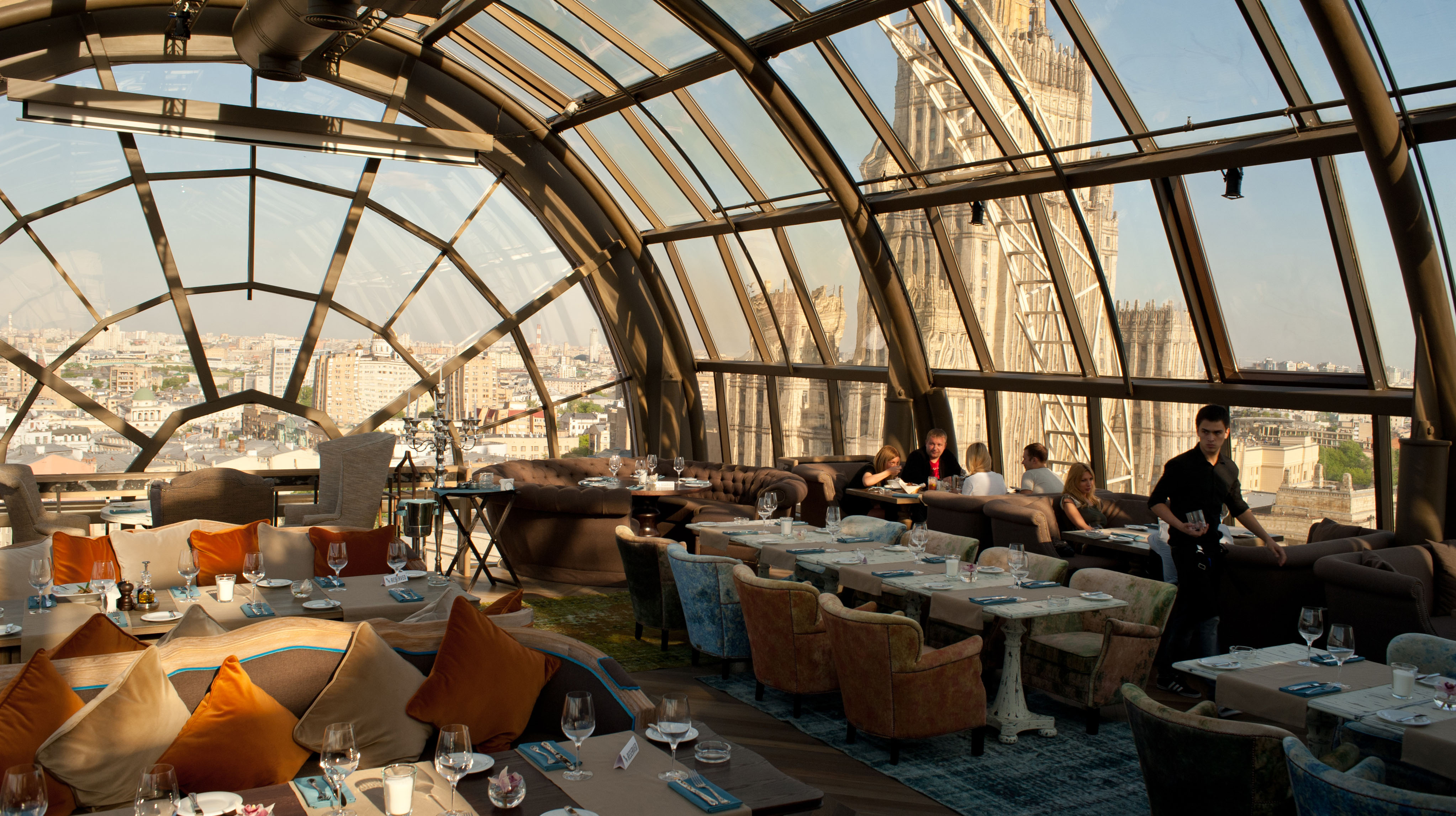 Tipsy turvy: 8 most interesting bar concepts around the world

Food & Drink
Tipsy turvy: 8 most interesting bar concepts around the world
Share this article
Next article

You know you’re stuck in a drinking rut when you’re bored to death of the same places and faces every Friday night. As tempting as it is to stick to your same favourite pubs where the bartenders know you by first name and your usual order (perhaps even your go-to seat), maybe 2017 is the time to start trying new things. This includes forgoing your favourite bars to try somewhere more unfamiliar.

Rooftop bars and hidden speakeasy enclaves have certainly been gaining popularity over the past few years, both in Singapore and around the world. However, there are some drinking spots that are on a whole other plane. With some seriously interesting concepts, these ultra cool watering holes are worth a spot on your bucket list – even if you have to travel to the other end of the world.

From a bar located in iced glass sculptures to one that will feel at home in an episode of the Game of Thrones, check out these places that show you a whole new world of the burgeoning bar culture. You get to soak in the entire atmosphere of the establishment – and the taste of fine champagne is just a bonus. The title of one of the coolest bars in the world definitely goes to The Ice Bar in Quebec City – literally. Located inside North America’s only ice hotel, Hotel de Glace, the drinking spot is constructed every winter and stays open until it’s melted by spring’s arrival.

Chill out (pun intended) while sipping on cocktails served in iced glasses in this sculpted winter wonderland escape. The Hotel de Glace, along with the ice bar, is open from 4 January to 26 March 2017. 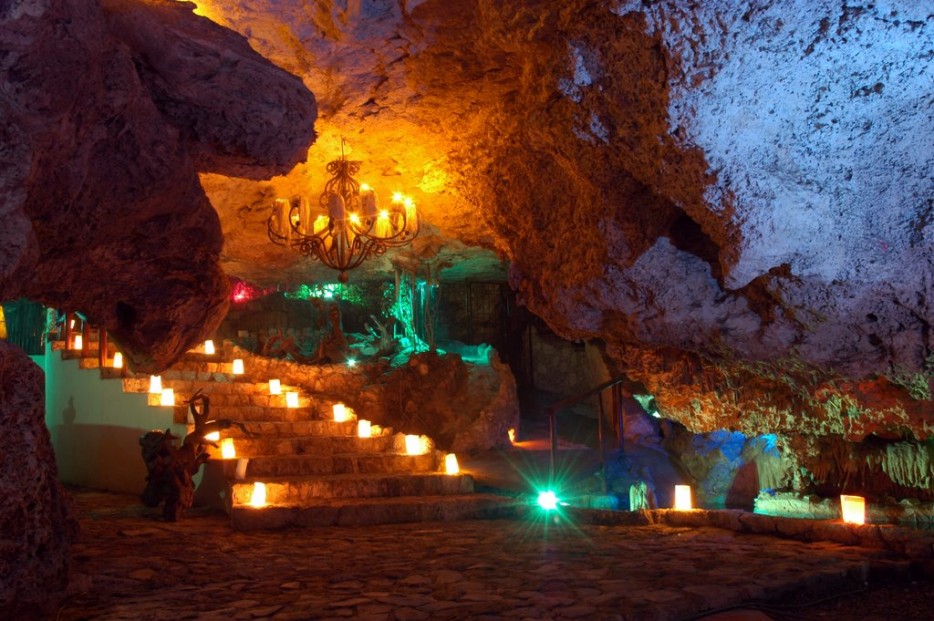 Enjoy a glass of Mayan Sangria in a nature-made underground cavern which dates more than 10,000 years at Alux Caverna in Mexico. The cave is filled with stalagmites and stalactites, with candles as its primary light source.

Named after mythological Bayan beings that are believed to live in the caves, the Alux Caverna Lounge is also the largest cave bar in the world. It features an impressive range of drinks which includes international drinks like Margarita, to the most exotic Mayan cocktails. There is more to the bar than aesthetics, though. The award-winning dishes are what makes customers come back for more. White Rabbit is listed as the 18th best restaurant in the world by British magazine Restaurant – with a kitchen helmed by Chef Vladimir Mukhin, one of Russia’s best culinary talents. If there’s any bar we can imagine Daenerys Targaryen sipping wine at, this is it. This biomechanical themed lounge by Swiss artist H.R Giger is modelled after his other-worldly designs in Alien.

The interior is covered with skeletal arches of vertebrae that crisscross the vaulted ceiling of an ancient castle, looming over guests sat on equally eerie chair designs. If you’re not so experimental with your drinks, don’t worry – the bar offers a rather standard menu to go along with the spooky decor. 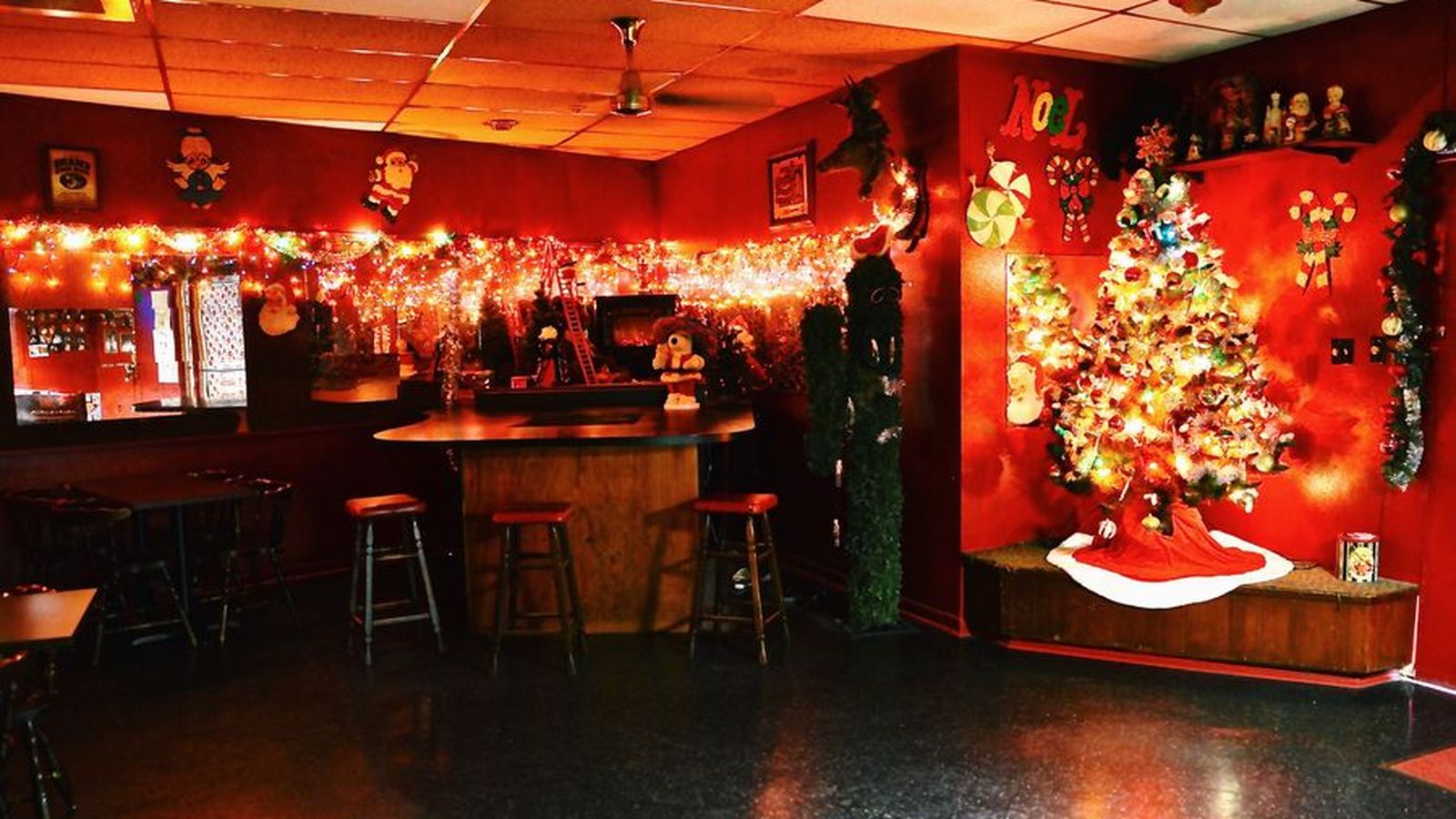 If you’re still not over the holiday season, this bar in Austin has you covered. Christmas never ends at Lala’s Little Nugget – with its sparkling lights, tinsel, garland, fake snow, Christmas trees and other festive decorations accompanying the 1970s design.

The holiday origins supposedly date back to 1972, when the Lala’s owner thought the establishment looked too boring without Christmas decorations and thus decided to keep them up throughout the year. If you dislike the fact that Christmas only lasts 12 days, Lala’s is the place to be. 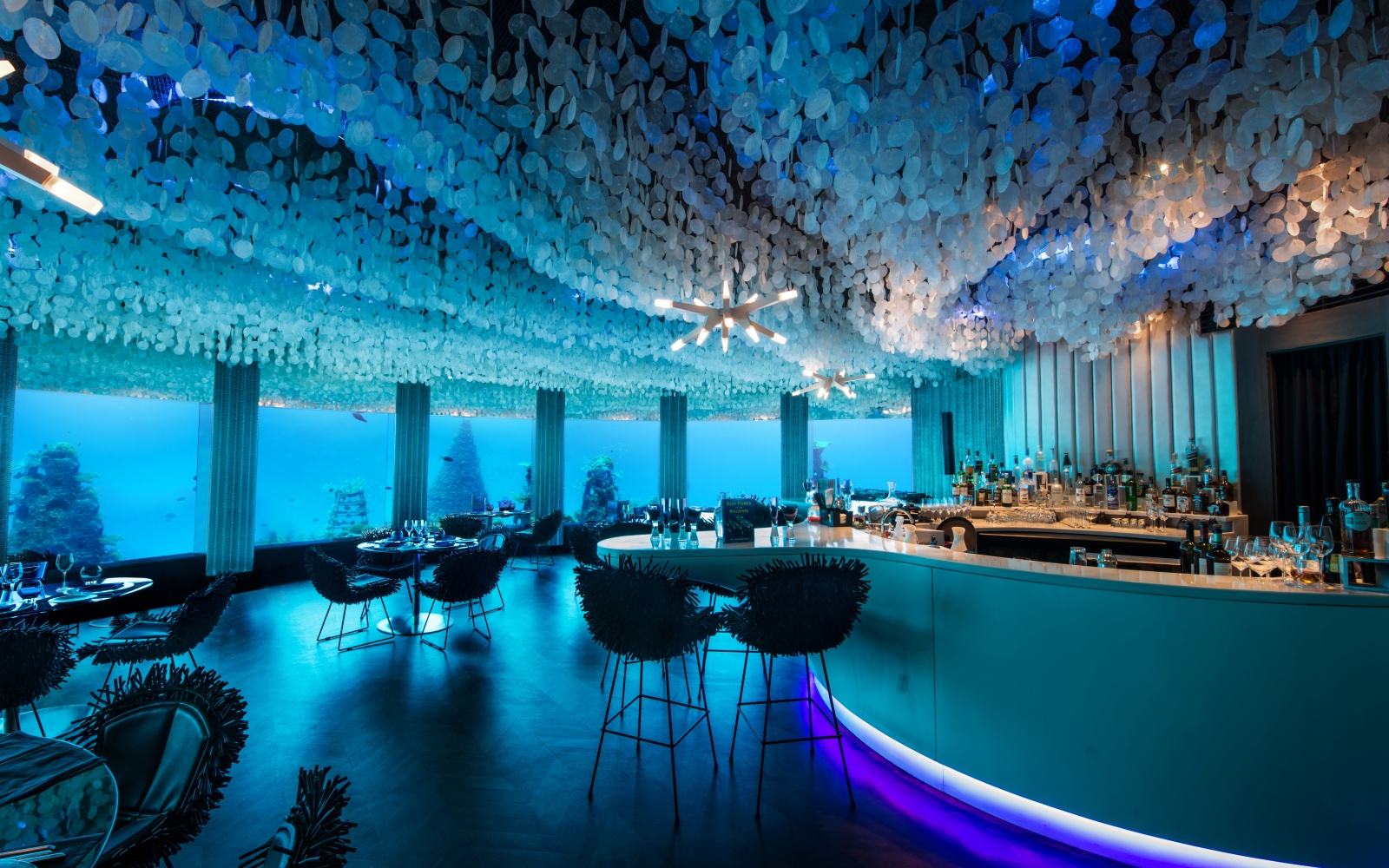 Subsix at Maldives takes the term “beach club” to a whole new depth. This underwater space at PER AQUUM Niyama resort in the Maldives is formerly billed as the world’s first underwater nightclub – but now functions partly as a restaurant.

Located 500 metres off-shore from PER AQUUM in the Maldives’ Dhaalu Atoll, resort guests are whisked out to Subsix via speed boat, and then descend down below sea level via a grand staircase. What we’re worried about is getting back to shore after a few drinks, though. We might just sit this one out for a while. A Manhattan rooftop bar finally has the answer to drinking outdoors in the middle of a New York City winter – without freezing your toes off.

230 Fifth has pop-up igloos that can host up to 11 people at a time – and features sofas, lamps, rugs and even televisions. Each igloo is made from PVC one meter thick, designed to keep our wind, rain and snow while keeping heat inside. 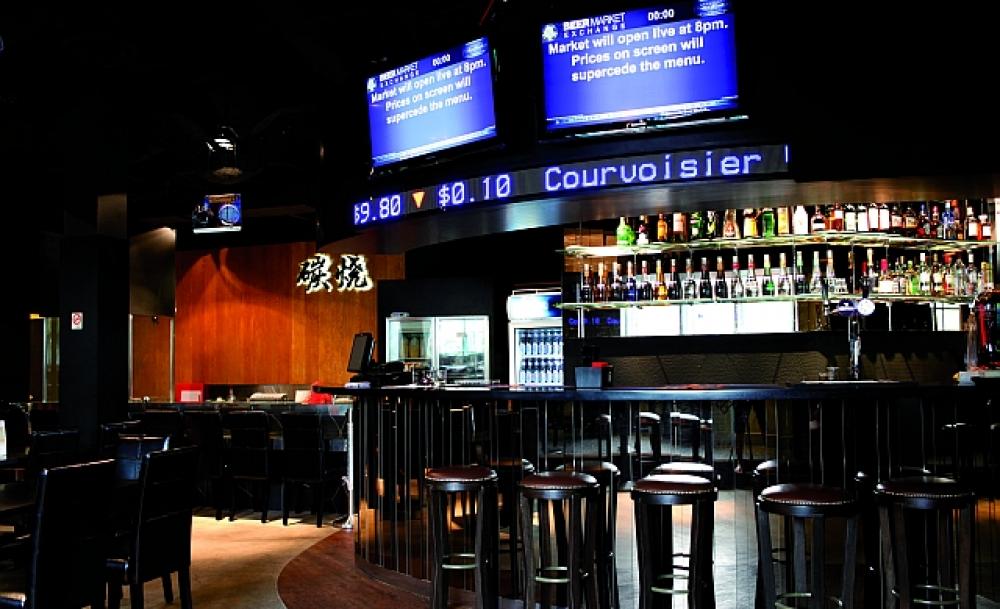 Beer Market is the only bar in Singapore selling beers with the concept of a stock exchange. Beer prices are fluctuated based on customers’ demands, so the more popular beers would be priced higher than others.

The decor is reminiscent of a typical New York broker’s hangout spot. Prices are displayed on the bar’s LCD TV screens and updated every 30 minutes. Drinking beers have never been so much fun – and stressful at the same time.

Bars The Ice Bar Alux Caverna Lounge White Rabbit Restaurant & Bar Beer Market H.R Giger Bar Subsix
Dewi Nurjuwita
Senior Writer
Dewi Nurjuwita is a travel and design writer who can be found exploring the streets of foreign cities with passport in one hand and a cup of coffee in the other.
Travel Architecture Interior Design